A couple of critics say there’s something very fishy going on with Subway’s tuna sandwiches — and by that we mean… not fishy at all!

Karen Dhanowa and Nilima Amin alleged they performed independent lab tests of samples of tuna taken from several Subway locations in California. Per the complaint, the tests prove the “tuna” is merely a “mixture of various concoctions that do not constitute tuna, yet have been blended together by to imitate the appearance of tuna.”

The complaint didn’t specify what the lab tests revealed or what the tuna is actually made of. But still… very ew.

Don’t throw out your Subway tuna wrap just yet though. Subway vehemently denied the claims, telling DailyMail.com that their tuna is the real deal and from fish caught in the wild. A rep said:

“These claims are meritless. There simply is no truth to the allegations in the complaint that was filed in California. Subway delivers 100 per cent cooked tuna to its restaurants, which is mixed with mayonnaise and used in freshly made sandwiches, wraps and salads that are served to and enjoyed by our guests. ‘The taste and quality of our tuna make it one of Subway’s most popular products and these baseless accusations threaten to damage our franchisees, small business owners who work tirelessly to uphold the high standards that Subway sets for all of its products, including its tuna.”

The rep went on to call the tuna traducers’ claims “frivolous” and “pursued without adequate investigation,” noting:

“Given the facts, the lawsuit constitutes a reckless and improper attack on Subway’s brand and goodwill, and on the livelihood of its California franchisees. Indeed, there is no basis in law or fact for the plaintiffs’ claims, which are frivolous and are being pursued without adequate investigation. Unfortunately, this lawsuit is part of a trend in which the named plaintiffs’ attorneys have been targeting the food industry in an effort to make a name for themselves in that space.”

The spokesperson maintained that Subway would “vigorously defend itself” from the suit, adding:

“Subway will vigorously defend itself against these and any other baseless efforts to mischaracterize and tarnish the high-quality products that Subway and its franchisees provide to their customers, in California and around the world, and intends to fight these claims through all available avenues if they are not immediately dismissed.”

But the plaintiffs aren’t backing down. Their attorney, Shalini Dogra, told The Washington Post:

“We found that the ingredients were not tuna and not fish.”

Dhanowa and Amin are suing Subway for fraud, intentional misrepresentation, unjust enrichment, and other civil violations, claiming that they “were tricked into buying food items that wholly lacked the ingredients they reasonably thought they were purchasing” based on Subway’s advertising and marketing of the product.

They add that the chain “is saving substantial sums of money in manufacturing the products because the fabricated ingredient they use in the place of tuna costs less money.”

The duo want to have their claim certified as a class action, which would allow thousands of other potentially dissatisfied customers to join in the legal battle. Anyone who wants to join the lawsuit would have had to purchase a tuna sandwich or tuna wrap sometime after January 21, 2017.

We guess we’ll see what the court says. In the meantime… what do U think about this nasty lawsuit, Perezcious readers? 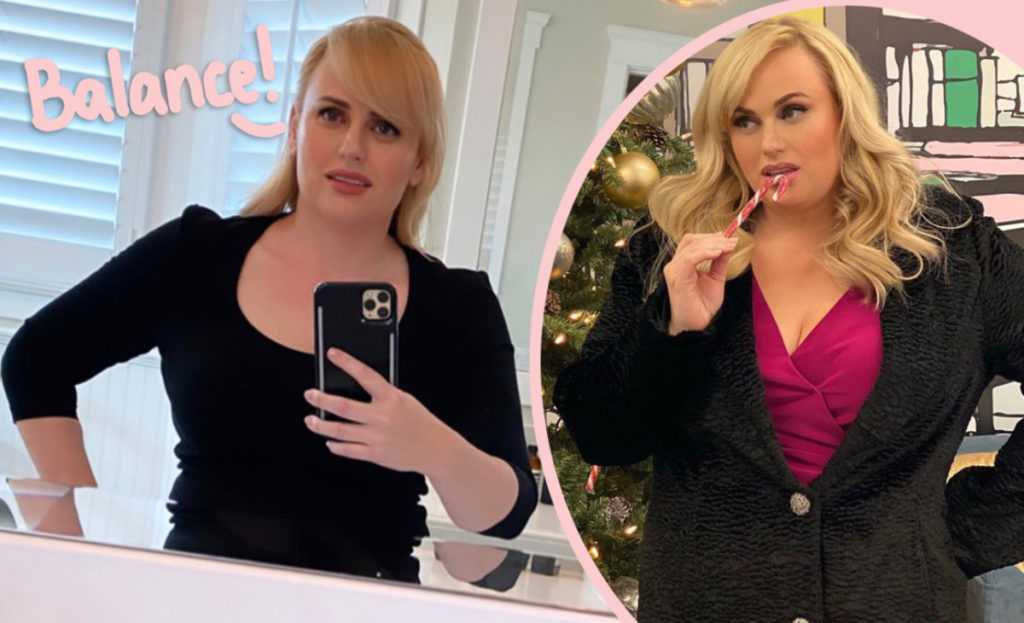 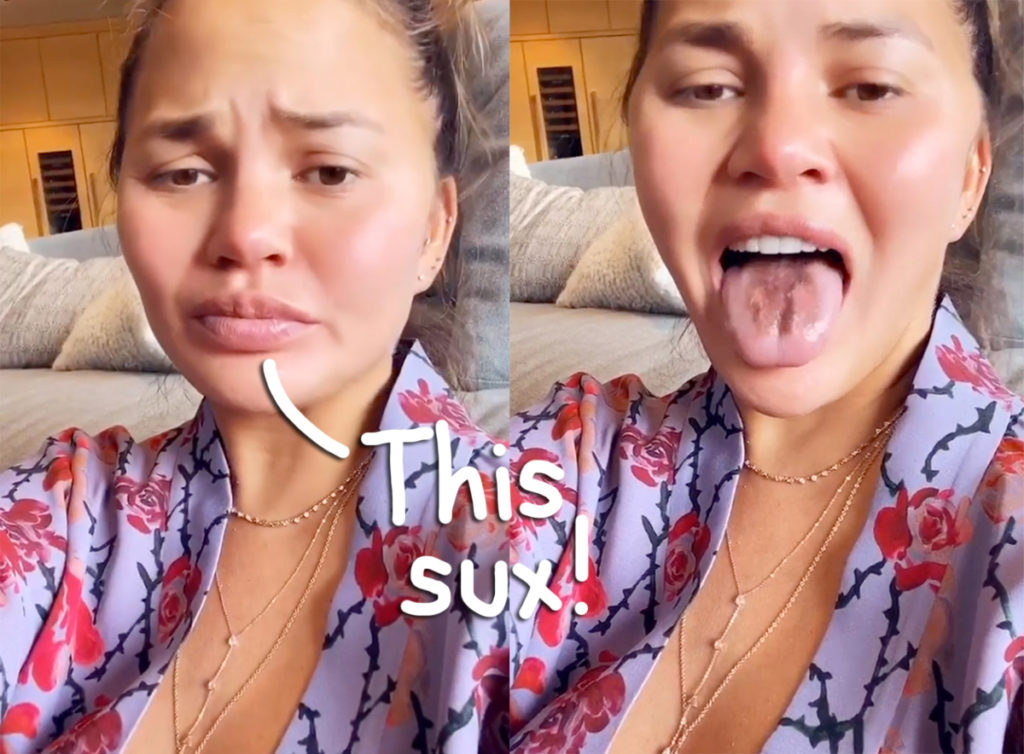 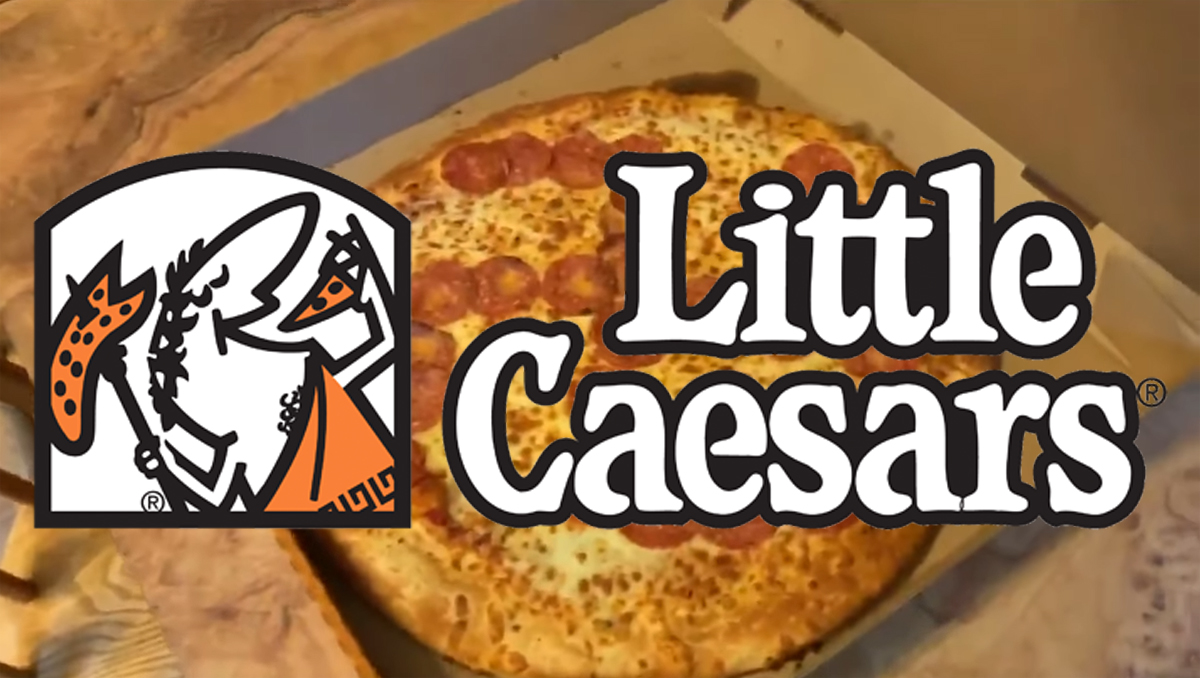 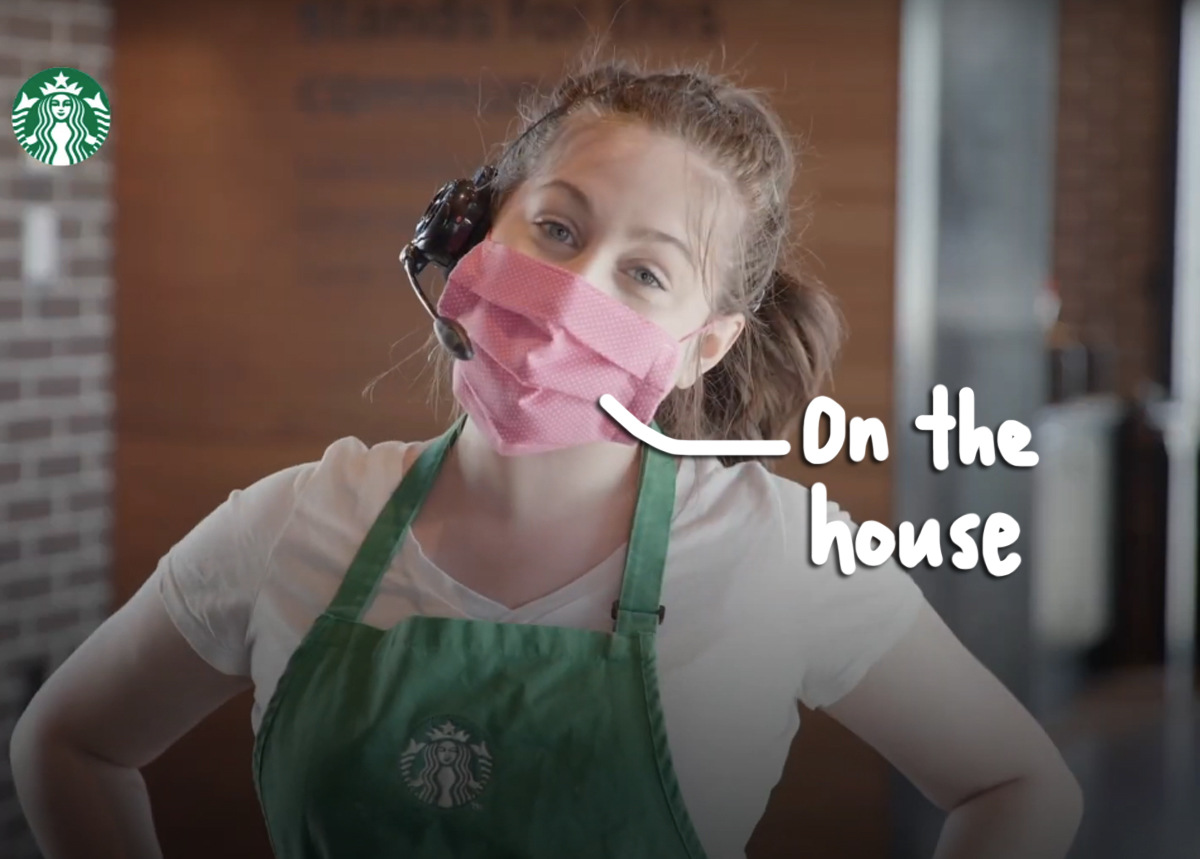