Tamar Braxton is awake, alert, and on the road to recovery… but there’s still a long way to go.

As you’ll recall, the 43-year-old reality TV star was found unconscious in a Los Angeles hotel on Friday night by her boyfriend, David Adefeso, who immediately called 911 upon discovery. The Braxton Family Values star was transported to a local hospital — and now, she’s on the move again to get further help.

According to a source who spoke to E! News about the situation, Braxton has regained consciousness and more recently has been “awake and communicating” over the last several days of her hospitalization. Even better, doctors have determined it to be in her best interest to receive more specialized “mental health” treatment from here, and so she’s been transferred to “a new hospital.”

The insider told the outlet more about the decision to transfer the TV star, saying (below):

“Tamar is not out of the woods by any means. Doctors are still keeping a very close eye on her for her safety. Tamar has been committed to working on her mental health for some time, but she experienced some setbacks during the last year, finding quarantine to be particularly difficult.”

Braxton is far from the only celeb who has experienced setbacks during quarantine amid the coronavirus pandemic, of course. In her case, she and Adefeso had been at the LA hotel for the weekend for a designated “staycation” to break up the monotony and repetitive nature of the self-isolation period. And while some reports have suggested the incident was a possible suicide attempt, other insiders have walked that back, stating she simply took medication before drinking alcohol and the mix proved to be a dangerous one.

One insider denied the suicide angle while speaking to E! News right after the incident, sharing:

“David does not believe that she was trying to kill herself, despite experiencing some rough times in quarantine. Finding Tamar like that has left him understandably concerned and shaken up. She is currently being watched around the clock by a medical team for her own safety, but doctors have stabilized her and she will pull through. David is still with Tamar at the hospital and has been in contact with loved ones throughout the night.”

Tamar herself has yet to speak publicly about the incident as her recovery continues.

A spokesperson for the longtime TV host, reality star, and public personality did release a statement to The Blast, though, confirming Braxton has been moved to another facility for further evaluation and requesting continued privacy:

“The outpouring of support that Tamar has received is a testament to the light that she brings to people. Out of respect for Tamar’s privacy and that of her family, no additional information is available at this time. ben transferred to another facility for further evaluation and treatment.”

This quarantine period has proven to be difficult for a lot of people, famous and otherwise. Here’s hoping things return to a relative normal soon for Tamar and her family, friends, and loved ones. Sending our love and light! 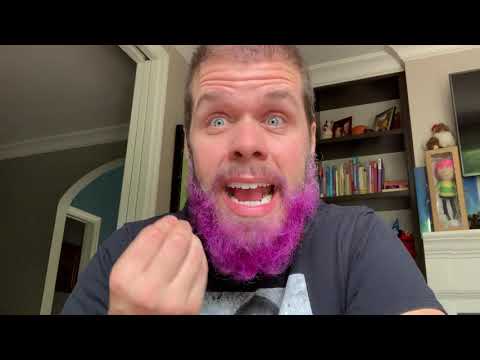 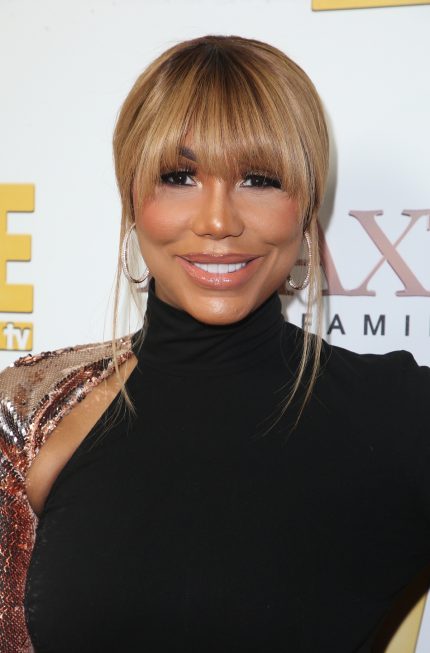