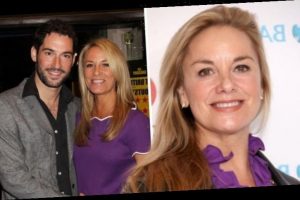 Tamzin Outhwaite is best known for her role as Mel Owen in the long-running BBC soap EastEnders. During her time on the show, her character was married to Steve Owen played by Martin Kemp. But what is known of her love life off-screen?

Is Tamzin Outhwaite in a relationship?

The actress is currently dating boyfriend Tom Child with the pair having been together for three years.

On how they met Tamzin previously said: “We met years before we went on a date. 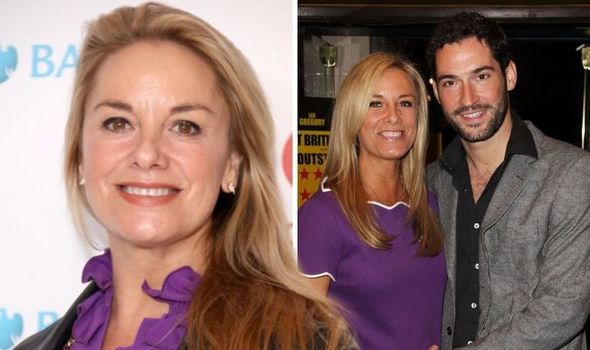 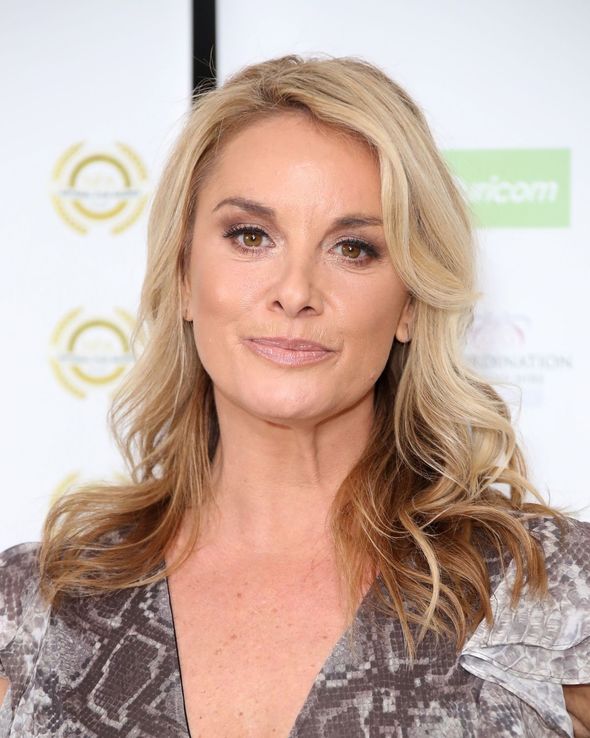 “Our eyes met across a crowded yoga studio, and we’ve been together for more than two years now.”

After finding love with Tom, 29, the 50-year-old has spoken candidly on their difference in age.

She said: “I think the age gap forces us to do that a bit more because there’s nothing we desperately need from each other.”

Tamzin went on to say that she initially didn’t expect their relationship to last, saying: “It was meant to just be a fling… then it went from being a fling to, ‘I don’t want to be away from you.’ 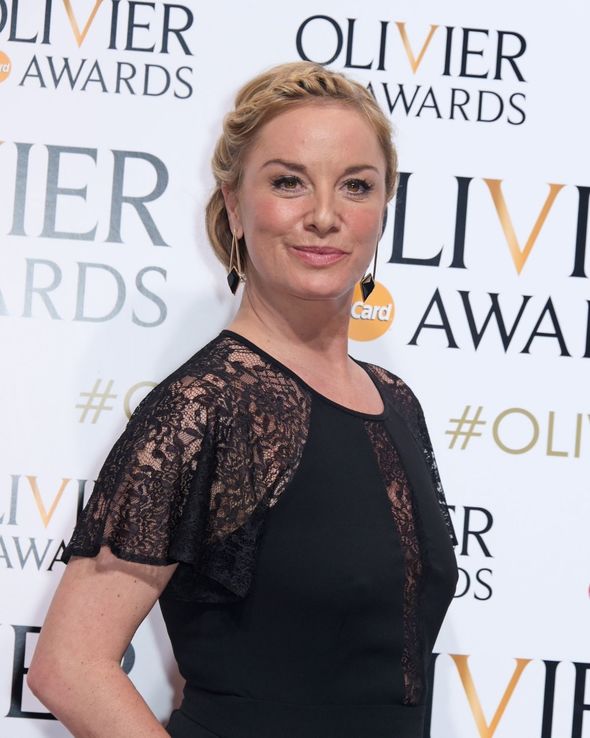 “For one of the first times in my life, I’m living in the moment and not worrying about what’s going to happen, which is lovely.”

Tamzin often shares her relationship with Tom on her social media.

In April of last year, the actress celebrated his birthday and spoke of how in love they still were.

She wrote on Instagram: “Happiest of birthdays to this one @tc_childie …. you gorgeous, funny, gentle, loving, beautiful human.

“Yes it is Bubba…. thank you for sharing your life with me. Once lockdown is over we can celebrate with our families and friends. All together.

“You are my home and my adventure and you make sense of it all. I love you and my girls love you too. So much. [sic]”

Before she found love with her boyfriend Tom, Tamzin was previously married to Miranda and Lucifer star Tom Ellis. 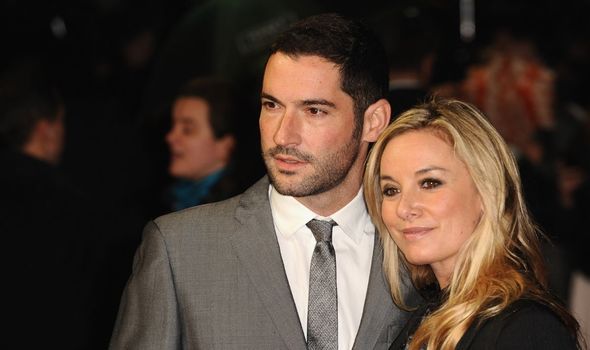 The pair tied the knot in 2006 and share daughters Marnie and Florence together.

Tamzin and Tom announced their split in 2014 in a statement that read: “Tamzin Outhwaite and Tom Ellis are sad to confirm they have separated.

“They continue to support each other as parents and will remain friends. They ask for sensitivity at this difficult time.”

The EastEnders star has since revealed her daughters have admitted they don’t want her to marry again.

While talking of the possibility of marriage with her new beau Tamzin explained back in November: “My daughters were excited by him moving in, but they wouldn’t like us to get married – they’d hate that.”

Saturday Kitchen will air today on BBC One from 10am.