Tess Daly has become a well-known face of Saturday night TV having presented Strictly Come Dancing since 2004. She was later joined by Claudia Winkleman in 2014 with the pair having since become well-loved as the show’s presenting duo. But is Tess the presenter’s real name?

While Tess has become known to many as Tess over the years, she was born Helen Elizabeth Daly.

The person behind the presenter’s name change is said to have been Tess’ first agent after the start of her career as a model.

When Tess began her modelling career, there was already a Helen Davies on the modelling agencies books. 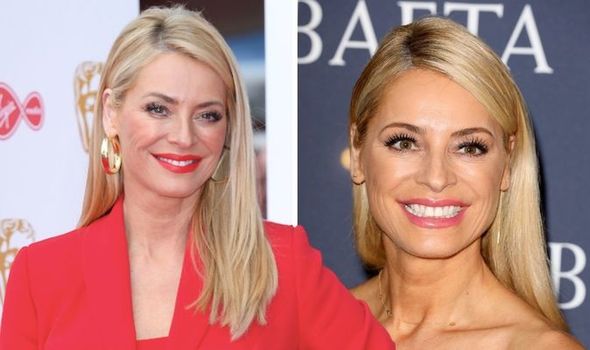 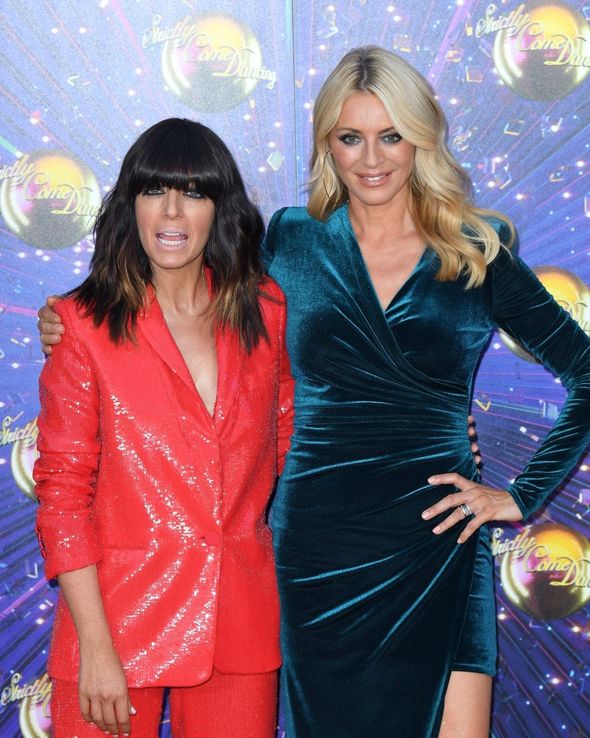 At the time Helen Daly was deemed too similar, and the Strictly star became known as Tess.

She has previously opened up about her name change during an interview with Weekend Magazine.

She said: “My agent was obsessed with [the actress] Nastassja Kinski at the time, who was in the film Tess, and thought I looked like her.

“So Tess it was. I was gullible and impressionable. Mind you, two weeks later, I was in Japan then travelled the world. Paris, Milan, New York.” 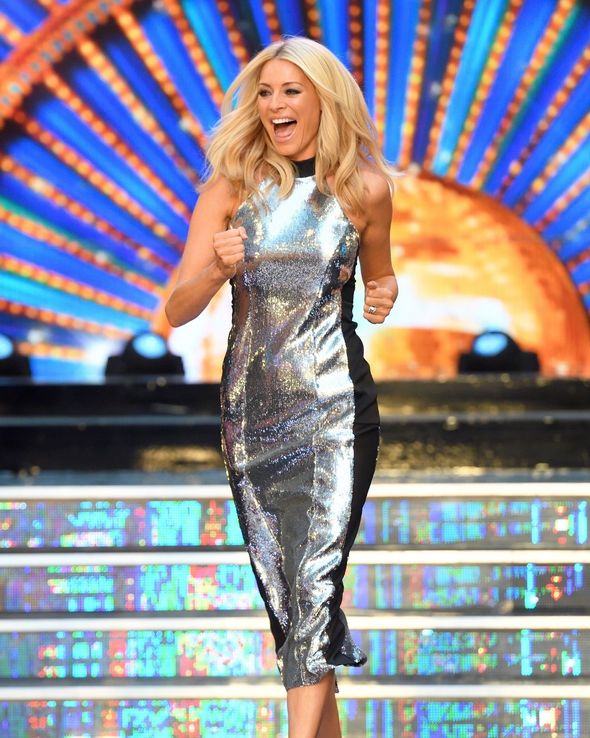 When it comes to her official name, The Strictly Come Dancing Star spoke of why she has not changed it permanently to Tess.

She added: “I’ve never changed it by deed poll or anything because I think it would be disrespectful to my parents.”

Tess has previously talked about her modelling career to Stella Magazine last year.

She also spoke candidly of her relationship with her father.

The presenter said: “I lived with other models and we were supposed to be looked after by our agency but were effectively looking after ourselves.

“I used to cry myself to sleep at night, but I had to prove to my dad that I’d made the right decision.

“The only way I knew how to do that was by following his example and working as hard as I could.

“I spent the next 12 years travelling the world.” 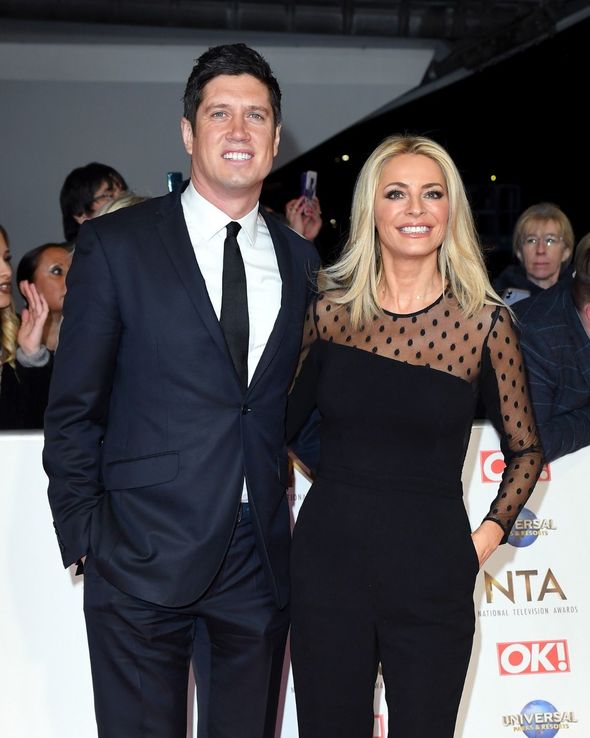 She added: “I was never the prettiest model, but I was always there on time, always polite.

“It was my education, and I don’t regret a day of it.”