Home » The Bachelor’s Taylor Nolan: I Was ‘Lost’ When I Posted Offensive Tweets

The Bachelor’s Taylor Nolan: I Was ‘Lost’ When I Posted Offensive Tweets

Taylor Nolan spoke out about where she was at in her life when she wrote the insensitive tweets that resurfaced earlier this year.

“I was completely lost,” the Bachelor alum, 27, told Page Six in an interview published on Wednesday, April 14. “I was essentially raised as if I was white, even though I clearly am not. So, I was really never actually prepared as to how the world was going to perceive me, growing up with exclusively my white family.” 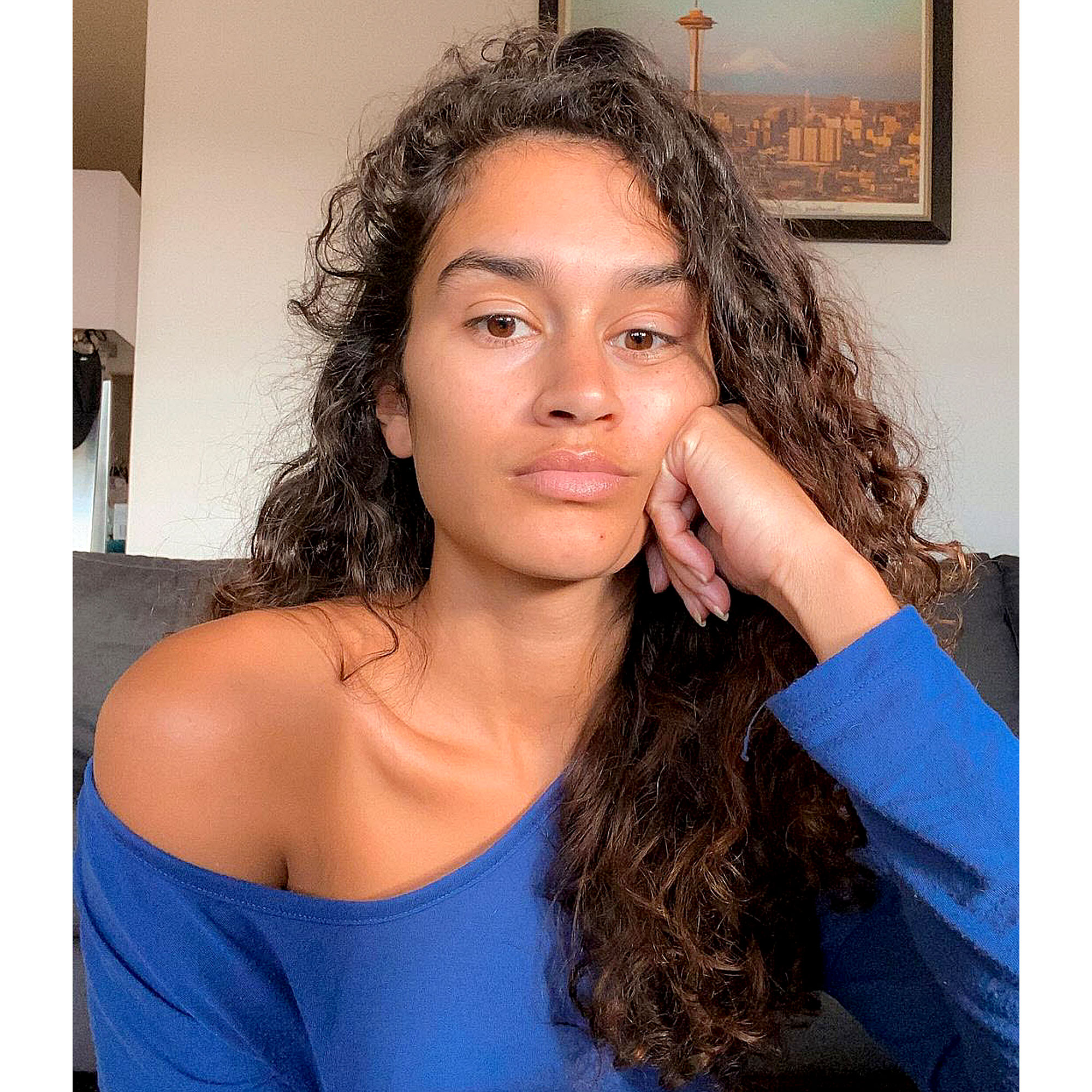 The reality star admitted that she “didn’t clearly unpack” the “trauma” she experienced surrounding her race until she was in graduate school. “I think a lot of that was sitting with me, and a lot [of] that was coming out in the tweets, in undergrad, just trying so hard to be something, that someone that people will just accept,” she said, adding that her posts were “wrong” and “still totally harmed” those at whom they were aimed. “So that meant going along with things even though they weren’t right. That meant laughing at the jokes even when I’m the butt of them.”

Nolan came under fire in February when her tweets from 2011 to 2013 went viral on Reddit. The posts insulted the Indian, Asian and Jewish communities as well as included fat-shaming and homophobic slurs. She has since apologized for her previous social media activity.

Now, the Bachelor in Paradise alum hopes to continue educating others about racial injustice. “If at one point you were this way, with actual dedication, with commitment to the work, with education, with support, you can change, you can grow, that’s absolutely in the cards,” she told Page Six. “Growth is possible, and hopefully encouraging that [is possible]. When people do grow, we let them in. We let them be a part of doing that work.”

Stars Fired From Reality Shows Through the Years

Us Weekly confirmed in March that the mental health counselor is under investigation by Washington state health officials for her past posts. Washington Department of Health spokesperson Gordon MacCracken told Us in a statement that complaints against her “are under assessment and being taken seriously as patient safety is our top priority.”

Nolan addressed her behavior in February. “I never deleted those tweets for a reason because they’ve been a part of my journey since way before going [on] The Bachelor,” she wrote via Instagram at the time. “I didn’t need anyone to call those things out to me to know they were wrong, I’ve been doing that work on my own for the last 10 years and it’s the same work I do today and the same work I will continue doing for the rest of my life.”

After some fans accused her of “deflecting” in her response, Nolan issued another statement. “There is no question or defending that every word of my old tweets are harmful, wrong, triggering and incredibly upsetting to the communities that I identify with and that I support,” she noted on Instagram. “I’m so sorry to the folks that were triggered and re-traumatized by seeing the hurtful words from my past.”