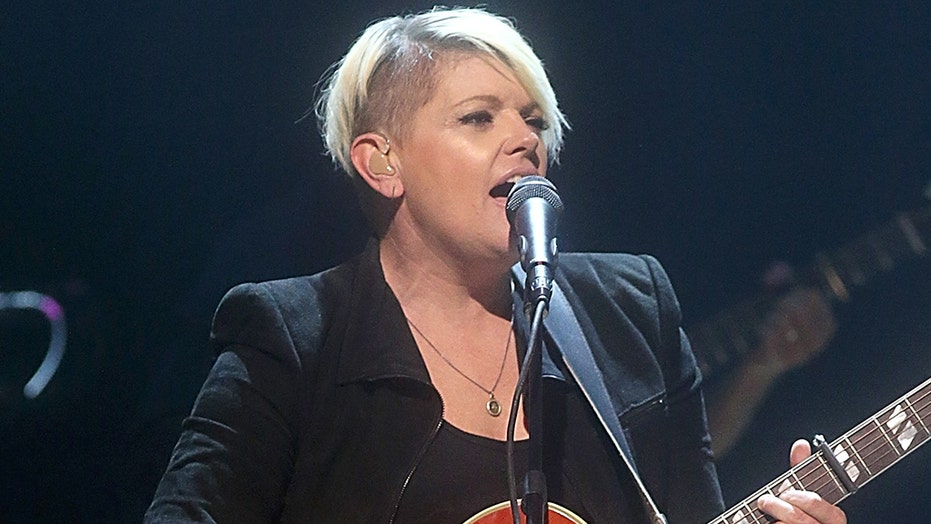 The Chicks' Natalie Maines is sounding off about President Trump's handling of the coronavirus.

The lead singer of the country trio, formerly known as The Dixie Chicks, appeared on Howard Stern's SiriusXM show on Tuesday to touch upon the group's new album "Gaslighter" and spent a few minutes declaring that Trump is essentially killing Americans.

The self-titled "quarantine queen," who said she's been staying safe at home since March 11, warned Stern to not "even get [her] started" while discussing the global health crisis.

"It is crazy that we have a leader that is — I mean, it's murder," Maines reflected on Trump to the famed radio host. "It's second-degree murder." 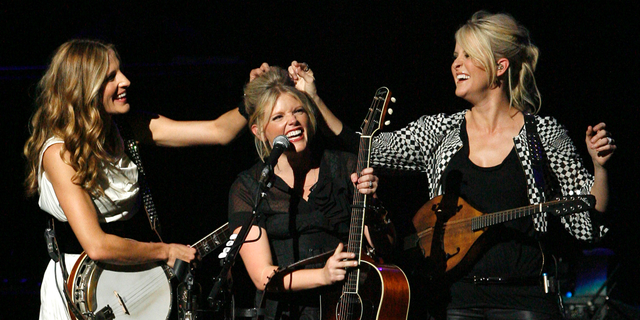 Maines went on to say that while Trump is "not having to physically kill people" he is practically doing just that by "ignoring things and just speaking complete lies."

"It's unbelievable," she added, referencing the president's recent support of television icon and vocal Trump supporter Chuck Woolery on Twitter.

Stern noted the divide across America in terms of citizens believing the dangers of the coronavirus. 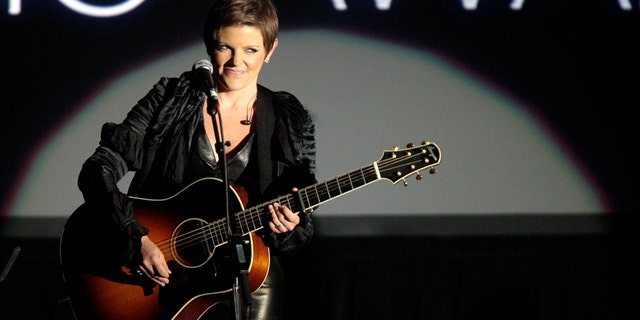 Musician Natalie Maines of the Dixie Chicks performs Carly Simon’s ‘That’s The Way I’ve Always Heard It Should Be’ at the 29th Annual ASCAP Pop Music Awards in Hollywood, Calif. on April 18, 2012.
(Reuters)

He later backtracked his words, claiming if there's not a 50 percent divide, there's at least "a good amount of people who think everything that's going on is fine."

"Everybody's got their own rules," Maines, 45, concluded.

The Chicks recently made headlines for their own response to some of the turmoil going on in the nation. Amid protests calling for an end to police brutality and systemic racism, the trio opted to quietly change their band name by dropping the word "Dixie" from it.

"Changing it was a statement and we didn't want to make a big deal about it," she said. "We just changed all the social medias because this moment isn't about us. This moment is about something so much bigger."