Her husband and fellow reality star Duane “Dog” Chapman broke the tragic news, revealing how the 51-year-old had “hiked the stairway to heaven”.

He added: “We all love you, Beth. See you on the other side.”

Beth and Duane had become household names thanks to the Dog the Bounty Hunter series. 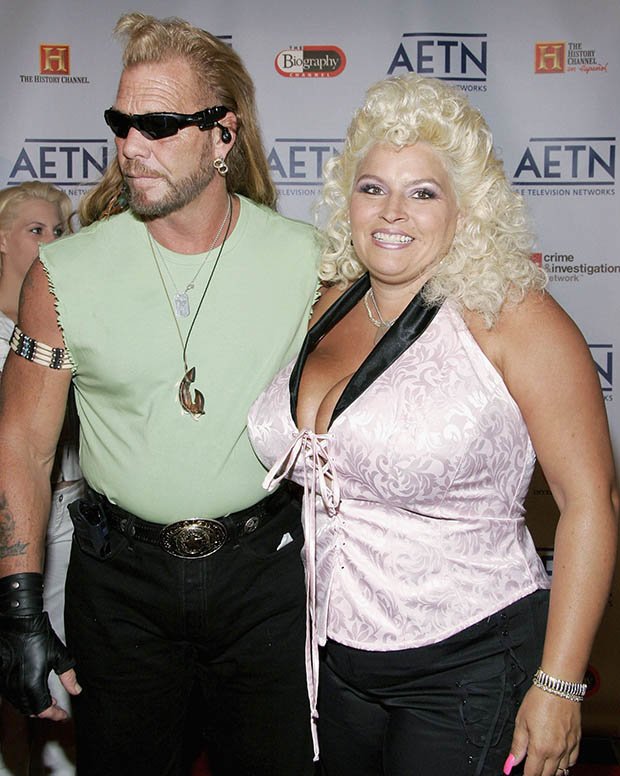 In the book he acknowledged their relationship was nowhere near perfect.

Despite being married Beth and Dog continued seeing each other, and eventually got divorced.

Their serious relationship began in 1995, and Dog adopted Cecily.

He also had eight children from previous relationships.

Duane is no stranger to heartbreak, as his 23-year-old daughter, Barbara Katy Chapman, was killed in a car accident the day before they were due to get married.

After being together for 16 years the couple decided to celebrate Duane’s daughter’s life by continuing the ceremony. 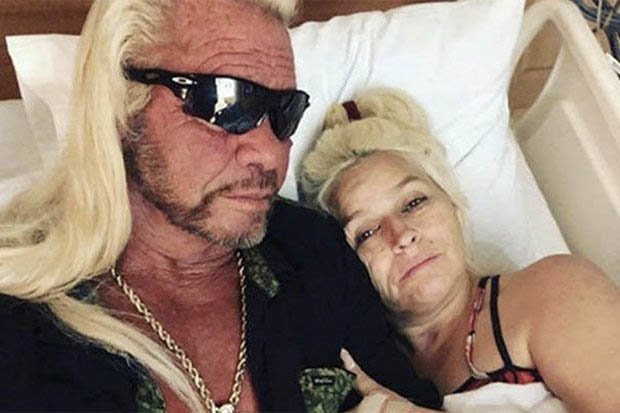 Tragedy struck again in an upsetting drawn-out custody battle involving their grandchild, the son of Barbara.

Beth and Dog were eventually awarded temporary custody of the nine-year-old boy.

Beth opened up about her relationship with Dog in their reality series in 2012.

She said: “My husband is a sweet personality. The problem is when that Dog guy comes around.

“He’s nasty, he’s aggressive. He doesn’t have a wife.” 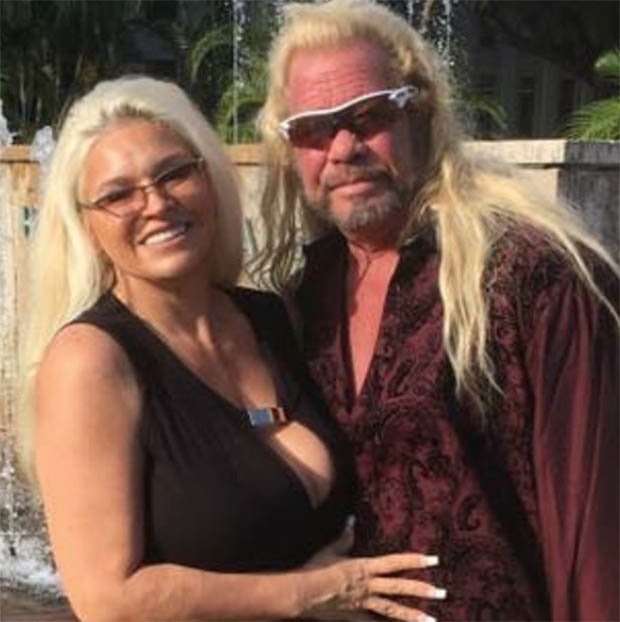 However, after Beth was diagnosed with throat cancer in 2017 the arguments stopped.

Dog said: “She has told me repeatedly that if these are her last days on Earth she wants to spend every moment with me on the hunt, living life to the fullest and enjoying the time we have left together.

“The best part of my job is having her by my side on every journey.

“I can’t imagine a day without her and think deep down inside she is always concerned for my safety because she wants the security of knowing I come home to her every night.”

Despite having their ups and downs, there is no doubt their love story was a powerful one – and their love for each other never stopped.