2019 has been a year of revivals; Irish pop band Westlife are back with a new album, a Downton Abbey movie is set to be released later on this year, and former Countdown host and queen of the television Carol Vorderman is relishing her time back in the spotlight.

Having co-hosted Countdown for 26 years from 1982 until 2008, the 58-year-old became a household name thanks to her quick maths, natural beauty and snappy matching two-pieces.

Since quitting the show, the TV star has been involved in several programmes, including as a panelist on Loose Women for four years, presenting The Pride of Britain Awards, and guest hosting on Lorraine and Have I Got News For You.

Known for her slender frame and brunette tresses, the presenter has somewhat changed up her look in recent times.

But it wasn’t until she stepped out in a pair of tight black leggings and an equally body-contouring orange shirt earlier this year that people were stunned.

Rocking a noticeably larger behind and extraordinary new curves, Carol wowed in the figure-hugging garment, and it’s no surprise she was awarded Rear of the Year award twice in 2014.

The picture caused a fanfare, and the star took to Twitter to insist she hadn’t had any cosmetic enhancements, and wrote she was just the “same old Vorders”.

Ever since the picture was released, many have been interested in the personality’s gym routine, and the secrets to her age-defying figure. 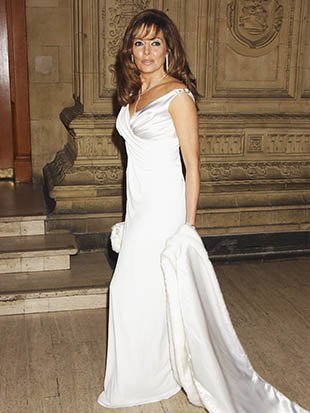 Comparing her change in figure and shape, Jake revealed: “The pictures show visibly less fat around the usual problem areas for ladies (back fat and backs of the arms), and the stomach is looking much flatter and bum is looking much firmer.

“It’s a complete full body transformation, and Carol looks as through she has really gone to town with the weightlifting and it has paid off big time. Also, the face looks to be glowing, which is another benefit of a healthy, well balanced diet.” 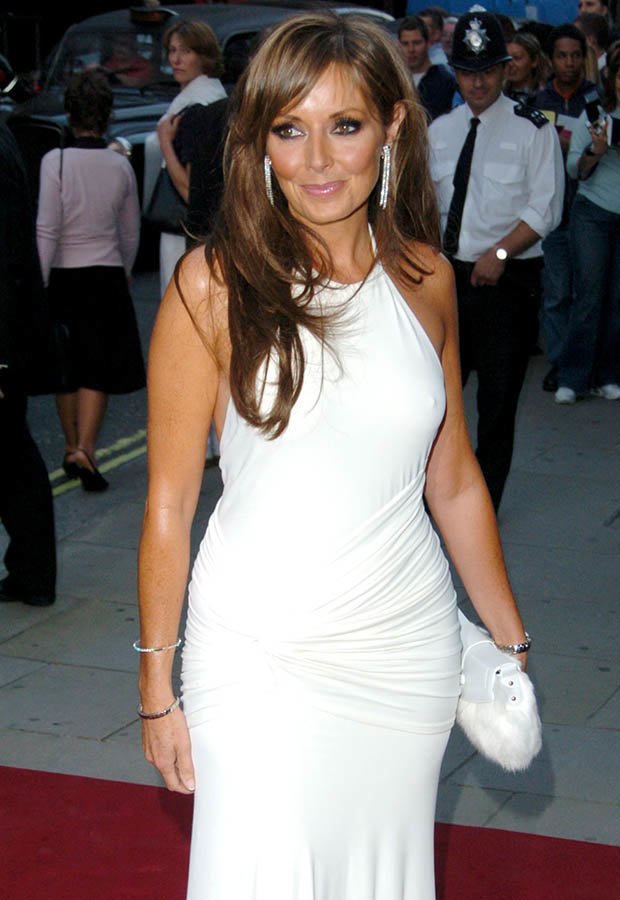 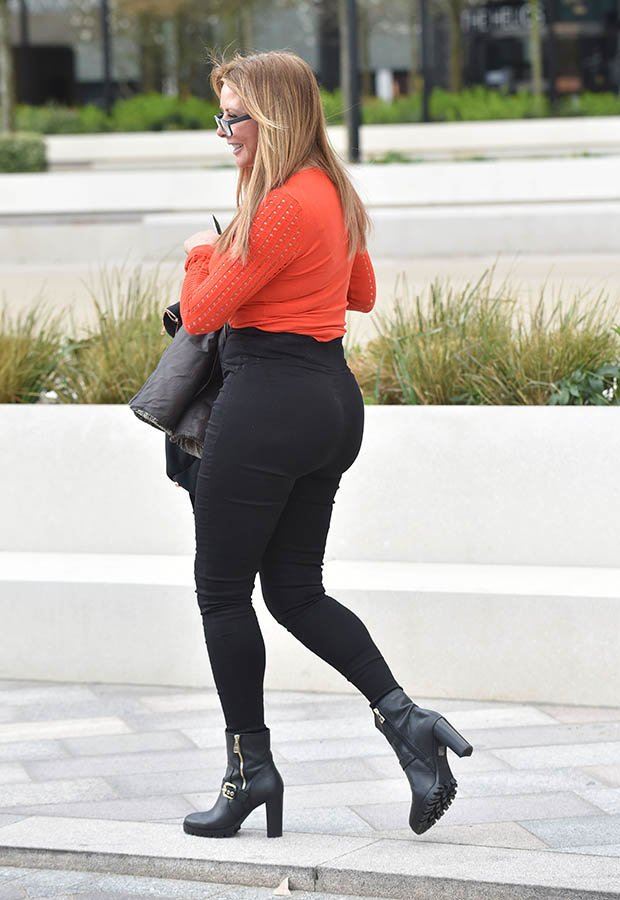 “As we can see in the pictures she looks so much firmer and her muscle looks a lot denser – this can only be from lifting some heavy resistance. I don’t mean world record-breaking weights, I mean heavy for her personally. This look can only be achieved by becoming stronger and performing some multi-joint action lifts as stated above. I’d imagine Carol hitting weightlifting as a priority in her training regime, accompanied by a high protein diet. A couple of bicep curls and 10 minutes on the cross trainer wouldn’t cut it here! 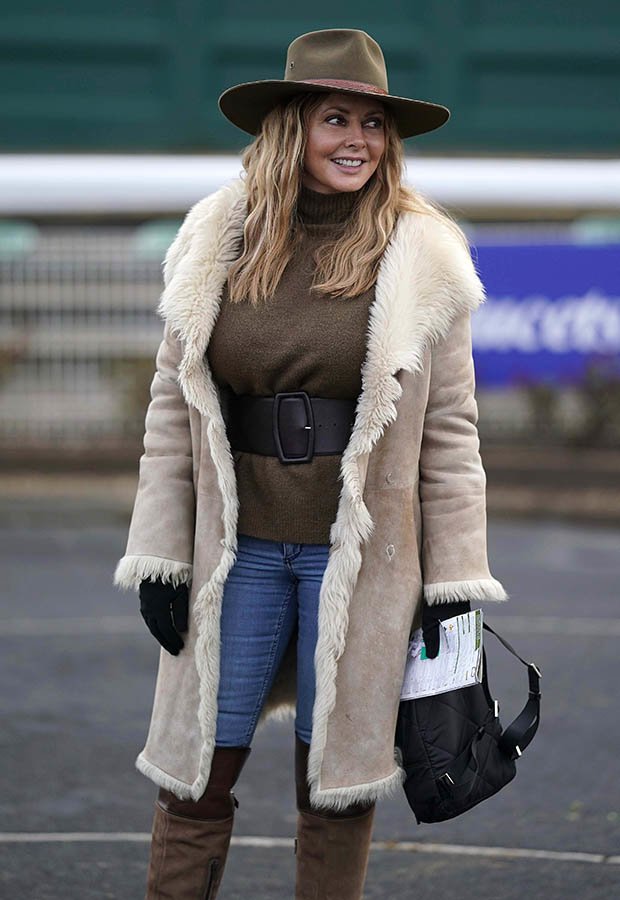 Jake also detailed Carol’s workouts: “Firstly the training regime I would put down to a minimum of 3-4 weightlifting sessions per week and that’s not even to mention any extra cardio sessions she may have added on. Secondly, her diet will have had to have been spot on. A high protein diet full of meats, fish, eggs and any high protein veggie alternatives to help her firm up those arms, booty and stomach.”

Talking about her pert behind, Jake continued: “Squats are a must, aiming to get as low as you can and driving up with your glutes. Loaded barbell hip thrusts are great as well.

“You will be surprised how much you can lift on this one, don’t be shy and go hard. If free weights aren’t quite your thing yet then get on a leg press (every gym will have one), get your feet in a wide stance, go as low as the machine will take you and drive up strong with your bum once more. With all of these exercises, remember to pick a weight that is challenging you, and you’ll really feel the benefit.”