Episode 28: Plus, rough ratings for the Golden Globes 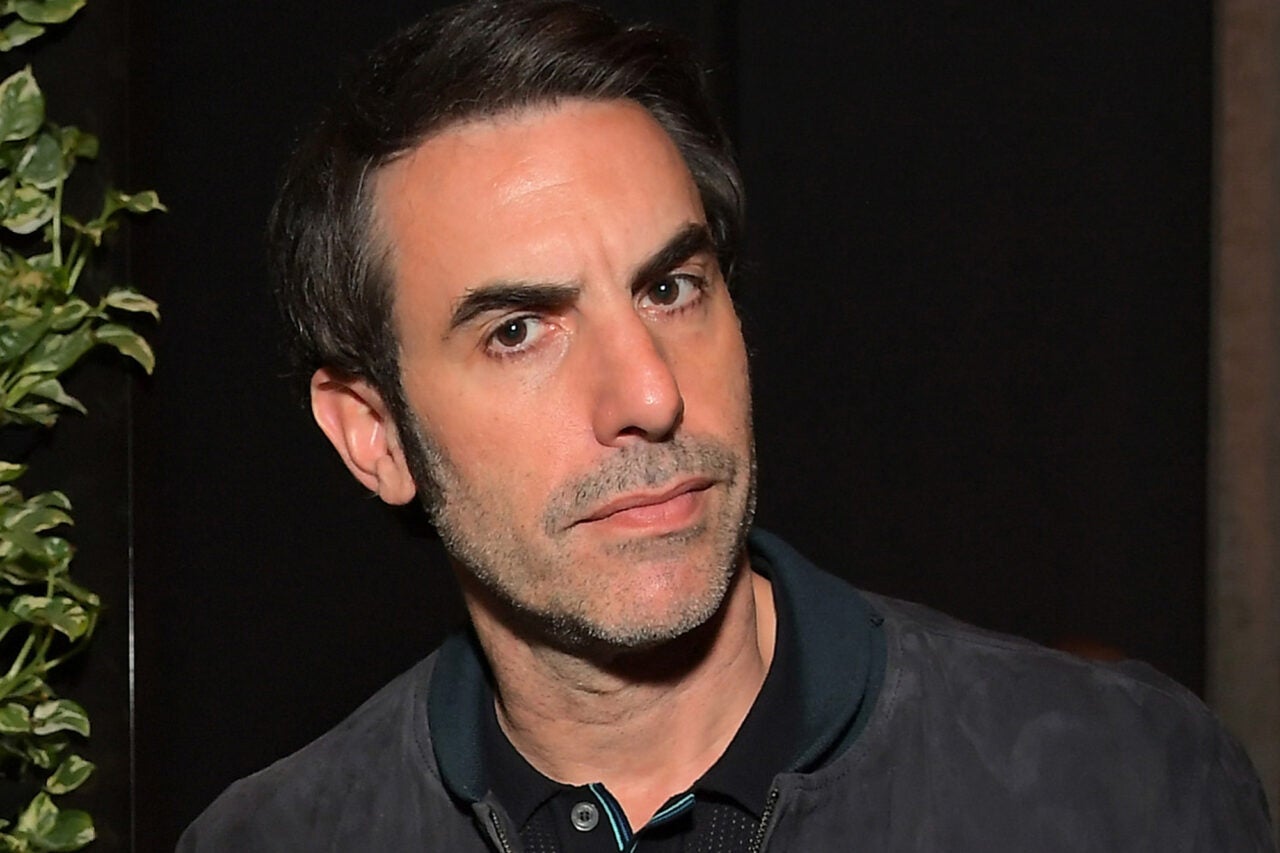 This week on “TheWrap-Up,” hosts Sharon Waxman and Daniel Goldblatt discussed the drama behind the scenes at ABC News, the extremely low-rated Golden Globe Awards and the conundrum at CNN over brothers Chris and Andrew Cuomo.

Then, TheWrap’s Brian Welk sat down with the team from “Borat Subsequent Movie Film” — Sacha Baron Cohen, director Jason Woliner, writer Peter Baynham and producers Anthony Hines and Monica Levinson. They discussed the making of the film, the casting of Maria Bakalova and that infamous scene with Rudy Giuliani.

Finally, we’re joined by Steve Yockey, the showrunner of the hit HBO Max series “The Flight Attendant.” He talked to us about planning for Season 2 around COVID-19 concerns, learning about the show’s popularity and what it’s like to lose at the Golden Globes … from your couch.

“TheWrap-Up” is hosted each week by founder and editor-in-chief Sharon Waxman and assistant managing editor Daniel Goldblatt. The pair dive into the biggest headlines of the week in the world of movies, television, streaming and tech. Each episode features two deeper dive segments featuring our knowledgable and talented team of Wrap Pro reporters, offering up their in-depth, expert analysis you won’t hear anywhere else.