This ‘A Million Little Things’ Bombshell About Jon & PJ Changes EVERYTHING After Jon (Ron Livingston) died at the beginning of Season 1 of A Million Little Things, he left behind a great sum of money to a woman named Barbara Morgan (Drea De Matteo). Barbara’s son, PJ, was suspicious of Jon’s relationship to his mother and his family. He started doing some digging, and that led him to Jon’s friend Rome (Romany Malco). He told Rome that he sought him and Jon’s other friends out because he wanted to find out more information about the man he believed to be his father. Rome was pretty shocked to hear about the possibility, but it all did make sense. Jon left behind a video message to Barbara, saying that he was sorry for not being there for her and the baby. PJ wondered why he’d be so concerned about supporting a baby if he wasn’t that baby’s father. That was enough to convince Rome, and so he helped PJ complete a DNA test. Well, the results came in at the very end of the Nov. 7 episode and they change everything. 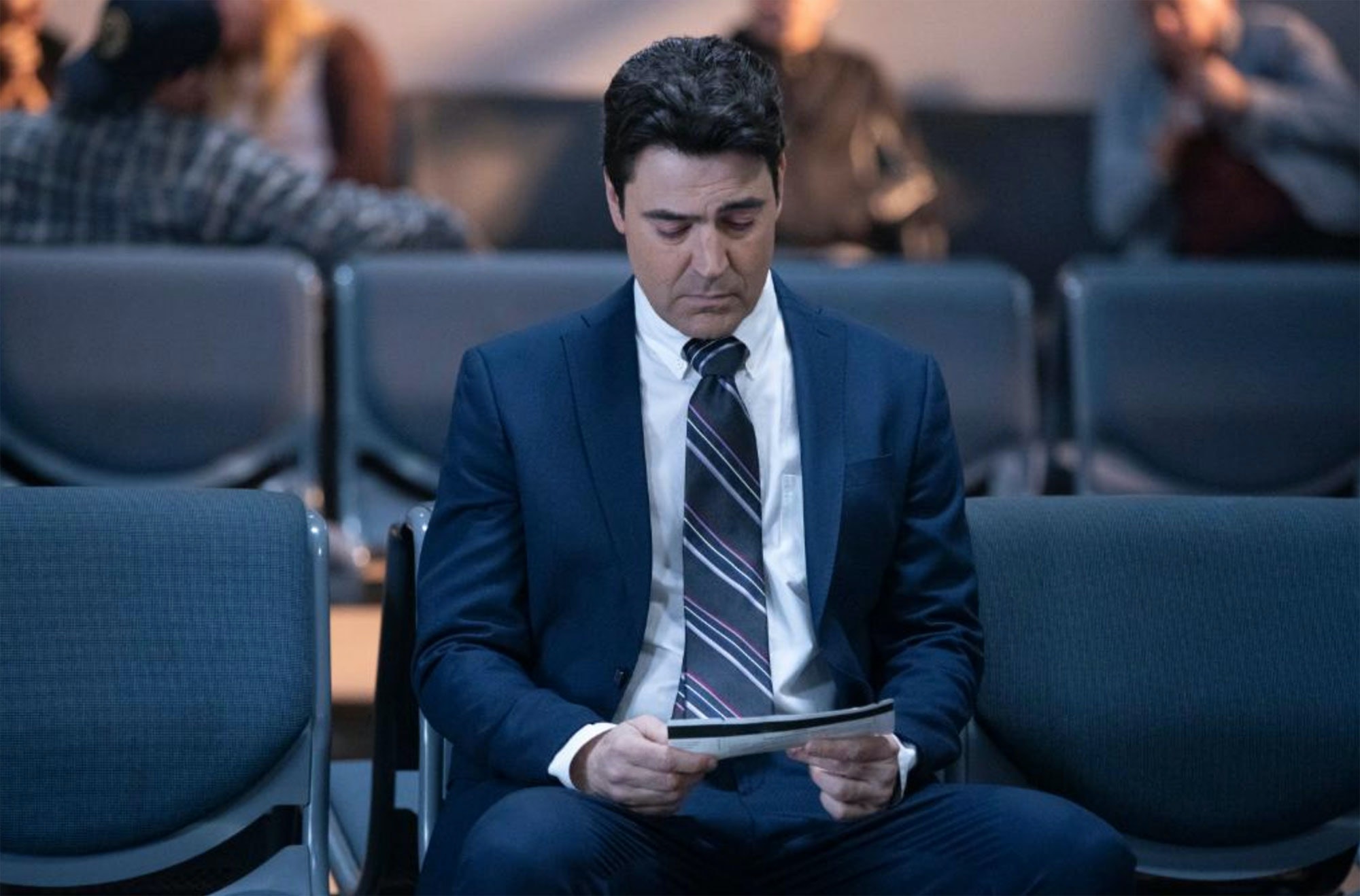 Just as PJ suspected, Jon was his father. Not only does this mean that Jon was hiding a huge secret from his family and friends, but it also means that some present-day friendships are going to have to change. In the middle of trying to find out more about Jon. PJ befriended Jon’s daughter Sophie (Lizzy Greene). Sophie started form a crush on PJ and even tried to kiss him in the latest episode. Luckily PJ stopped the kiss from happening, but eventually Sophie is going to have to deal with the fact that she almost made out with her brother.

But, Sophie isn’t the only one who’s going to have to deal with a lot once the truth about Jon and PJ comes out. John’s widowed wife Delilah (Stephanie Szostak) is going to have to face the fact that her husband had a son he never told her about. She’s also going to have to confront what this new information about PJ means about how she should deal with her children’s other half-sibling, Charlotte. There are a lot of difficult family dynamics to navigate in next week’s episode, but one thing is certain: it will make for some emotionally-charged drama.

A Million Little Things continues on Thursday, Nov. 14 at 9 p.m. ET on ABC.