What do a 19-year-old TikTok sensation and a 41-year-old longtime reality TV star have in common?

For new gal pals Addison Rae and Kourtney Kardashian, they both understand that a certain level of fame comes with a lot of unsolicited opinions — and for women, more often than not, it’s about their body’s appearance.

During a recent chat with Us Weekly about her brand partnership with American Eagle, the young social media star, whose real name is Addison Easterling, got real about the challenges of dealing with body shamers and trolls on her massive platform:

“This is something that I’m still figuring out for myself as it is way harder than I thought it would be. It can be really hard when people call out things that you already have insecurities around, but I am working on realizing that my worth does not come from other people’s words.”

For those who might’ve missed it, Rae was the subject of pregnancy rumors earlier this month after she took a nearly two-week hiatus from the app. Her on-again, off-again boyfriend Bryce Hall came out and denied the claims in a statement to YouTube channel, Celebrity Livin, and fans know it’s likely there was a different reason for her hiatus. The starlet was blasted after followers dug up a video she previously shared in support for “All Lives Matter,” and after the aforementioned break, she apologized.

That point aside, there’s something to be said about the impact that over 50 million followers have on her internet presence and feelings of self worth. On what social media fame has taught her thus far, she told the outlet:

“I’ve learned a lot. But I think most importantly I have learned that I am more sensitive yet stronger than I thought.”

Lessons from the older & wiser!

In recent months, Rae has spent time more time with the KarJenners, including Kourt and her kids, Mason, 10, Penelope, 8, and Reign, 5, whom she shares with ex Scott Disick. As you’ll recall, pregnancy rumors circled the Poosh founder several times within the last year, so, they have that in common, too! When asked what she’s learned from the famous family, she said the starlet reminded her to remain “thankful” at all times:

“The advice I have gotten from hanging around people who have spent time in the spotlight is to always be humble and grateful for all that I am given because I am in a really fortunate position. I’m truly thankful for the platform my followers have given me.” 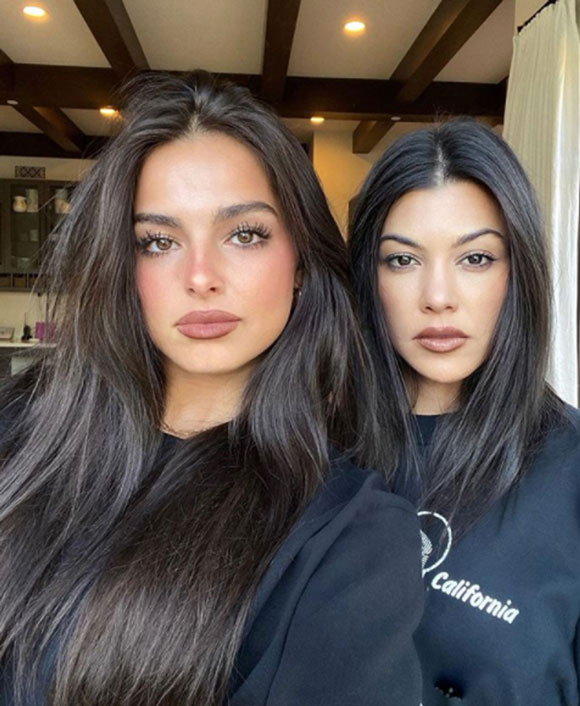 Although she has been getting super close to the fam, Addison declined to say whether she would appear on the upcoming season of Keeping Up With the Kardashians — or has any reality TV plans in general.

“I’m excited to continue growing my career in all aspects of the industry! Stay tuned!”

In the meantime, we hope she can find a way to navigate her online presence in a healthy way that works for her. Perezcious readers, got anything to share about all of this? What do U think about this new friendship, too? The ladies were first introduced when Addison and Mason did a TikTok video together, but who knew it’d turn into a bond this strong?

Sound OFF with your thoughts and opinions in the comments section (below)! 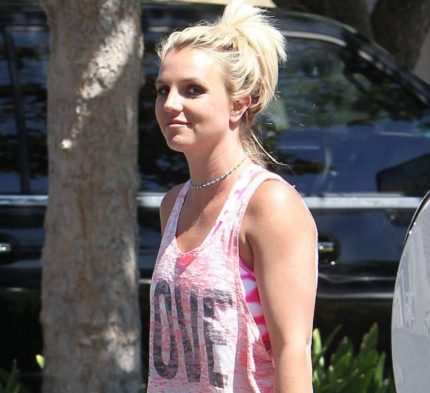