Tommy Lee has revealed the reason he chose to share a full-frontal naked snap which left his followers shocked earlier this month. The Motley Crue drummer’s explicit post was eventually taken down by the platform after around five hours, and the singer has now opened up on why he shared it with his 1.6 million followers.

I went on a motherf***ing bender, bro

Speaking at a recent concert in San Antonio, Texas, he told the crowd: “A couple of weeks ago, we had like a two-week break off the tour, and I went on a motherf***ing bender, bro.

“And usually, I mean I’m a t**ty man, so I like to see boobies, but tonight is equal-opportunity night,” he added. 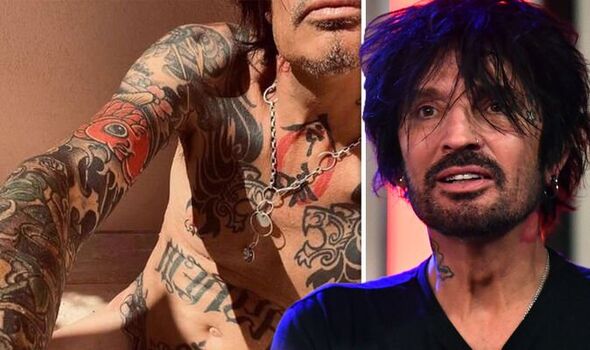 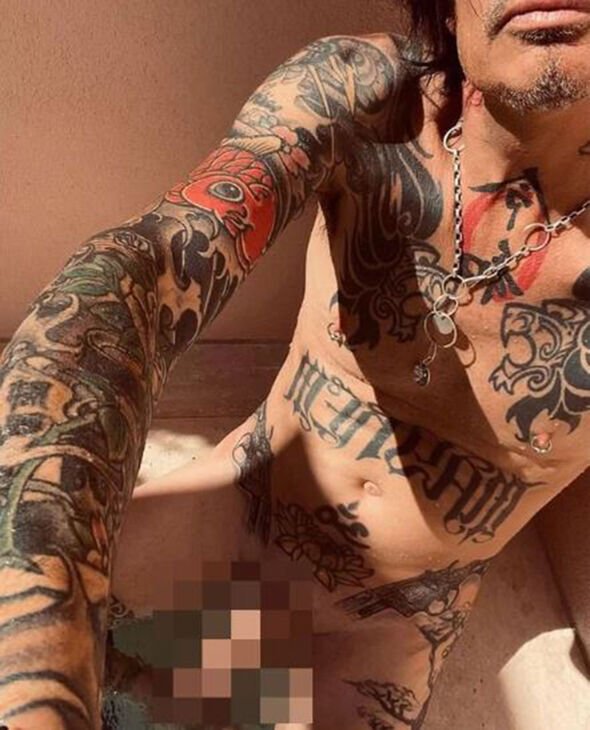 It comes as the singer left his fans shocked after posting a totally nude photo on Instagram.

The Motley Crue star bared all as he sat down in what looked like a hot tub, posing for the camera which he angled from the mouth downwards.

“Ooooopppsss,” he wrote as he showed off his tattoos and famous appendage. 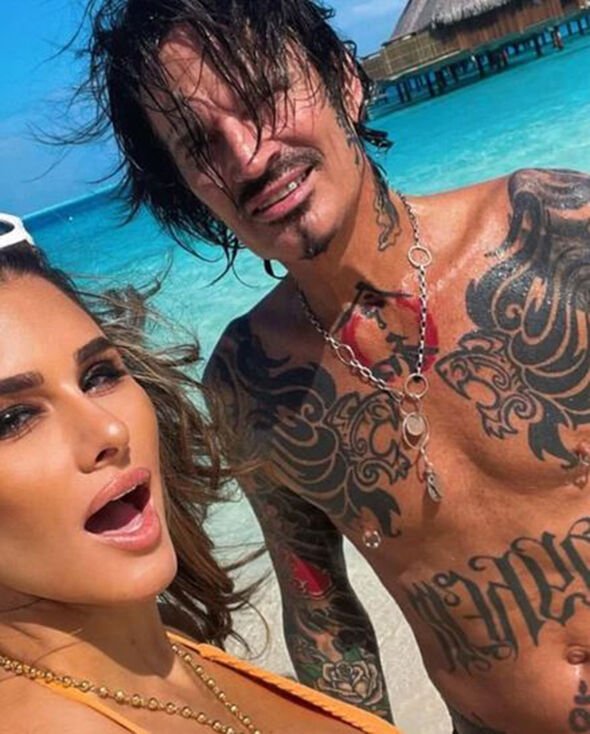 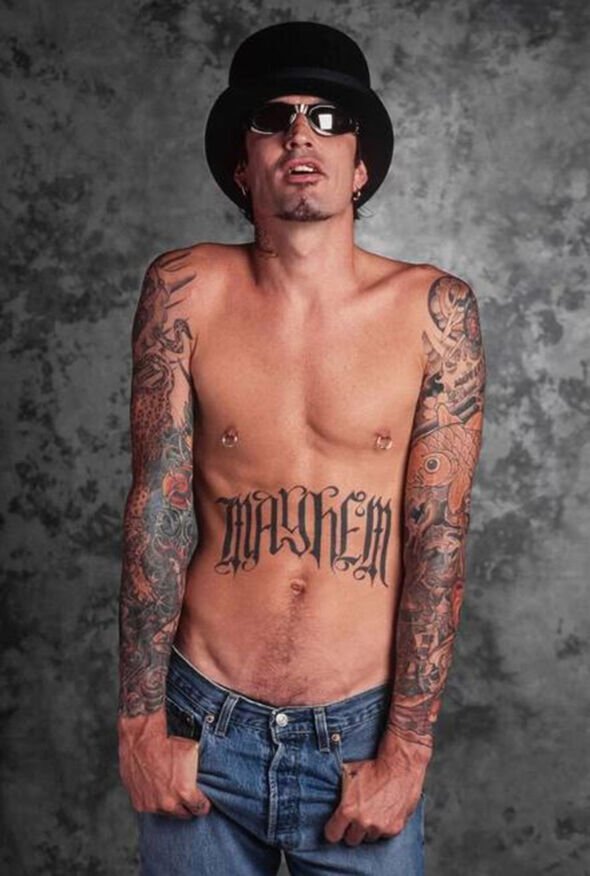 The rocker, who was previously married to Pamela Anderson, was inundated with comments, several wondering how long it would take before Instagram took the post down.

While MCR.fan begged: “TOMMY PUT THE PHONE DOWN NOW”.

Posting an update after his naked snap got taken down, Tommy shared a picture of himself floating in a swimming pool while relaxing on an inflatable.

The star was naked as he showcased his multitude of tattoos, wearing only sunglasses over his eyes.

Tommy strategically sat on the inflatable of a dinosaur as the pointed tail covered protected his modesty, while asking the social media platform whether the snap was acceptable.

Once again, shocked fans flooded to the comments to have their say.

The star’s wife, Brittany, wrote: “I think this one will stay up (pun intended).”

While _enriqueroque penned: “Oh no here we go again.”