When fans saw Dean McDermott missing from his family’s Christmas card, it was speculated to mean trouble in paradise for the actor and Tori Spelling. However, Tori is now explaining why her husband is really M.I.A.

Tori Spelling shut down rumors that Dean McDermott was missing from her family’s Christmas card for any reason but work. The rumor mill was abuzz with speculation that Tori and Dean had split when she posted the Christmas card on Nov. 22 and Dean was nowhere to be seen. However, Tori explained the situation in the comments section. In response to a fan who wrote, “Dean must be “working” out of town and couldn’t get home in time for the annual Christmas picture,” Tori said, “Fact: Dean was filming his new feature film in Canada.” 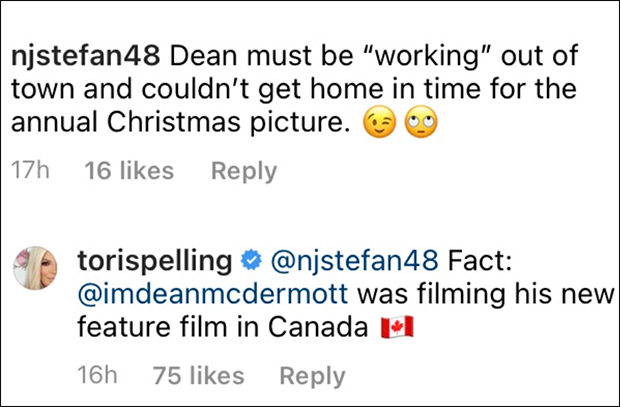 The annual Christmas card features Tori and her and Dean’s five children, who look so grown up in their holiday best. Of course, the family’s animals — including a pig, chicken and goats — are also all in attendance. “Happy Holidays,” the message reads. “With love, from our farm to your home! xoxo, Tori & Family.”

Back in June, Tori revealed that she and Dean had been sleeping in different bedrooms for months. Since summer, there have been rumors that the couple — who has broken up before — was facing trouble in paradise. “I don’t reply anymore,” Dean said in September, when asked about the split speculation. “It’s just like, ‘Okay, if that’s what you want to think, then think it.’ It’s just weird that people need to know.”

Dean McDermott – Photos Of The Actor 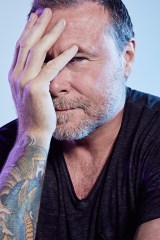 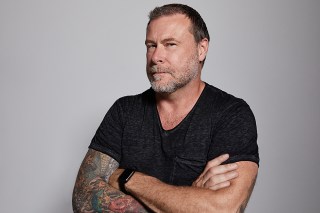 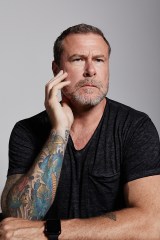 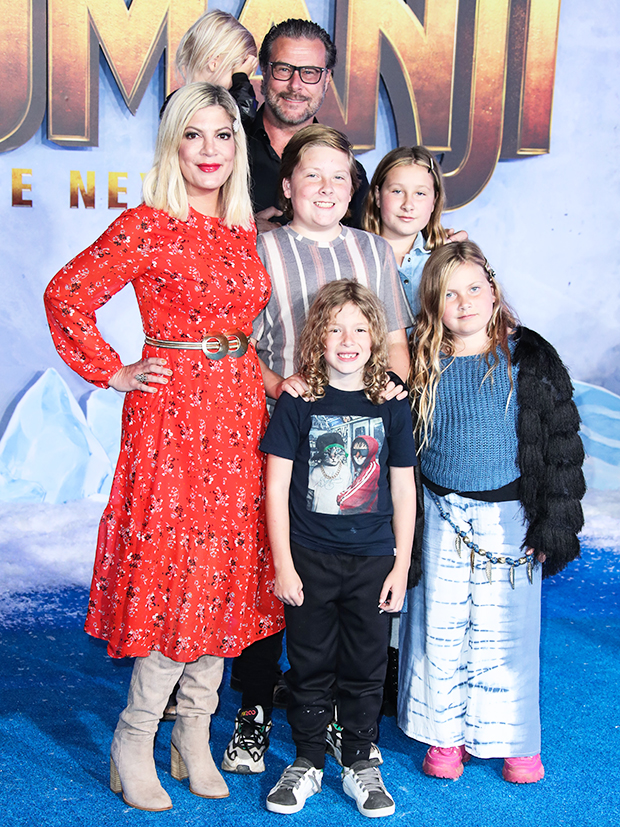 The split rumors were intensified when Tori was spotted out without her ring on multiple occasions. However, the two put on a united front by taking a trip to Disneyland with their children in October, but a source confirmed to HollywoodLife EXCLUSIVELY that the marriage was still “on the rocks.” In 2013, it was revealed that Dean had cheated on Tori, and although they stayed together after the affair, it’s continued to affect Tori in the years since. “She just doesn’t trust Dean anymore,” our insider explained. “She has never felt confident that he wouldn’t do it again.”

So far, though, neither Tori or Dean has filed for divorce. Tori refused to answer questions about her marriage during an appearance on The Wendy Williams show at the end of October.