However, the TOWIE stars appear to be on at the moment as they were seen hitting the beach together.

Gemma Collins, 38, and James ‘Arg’ Argent, 31, stripped down to their swimwear as they enjoyed a sunshine break in Sicily, Italy.

Gemma was seen showing off her figure in a white swimsuit, which she teamed with a top knot hairstyle.

The pair, who split back in May, looked at ease with one another as they larked around on the busy beach.

An insider told The Mirror: “I was sitting on the beach and just heard this man shout out ‘Gem’.

“I looked over and recognised the pair of them. 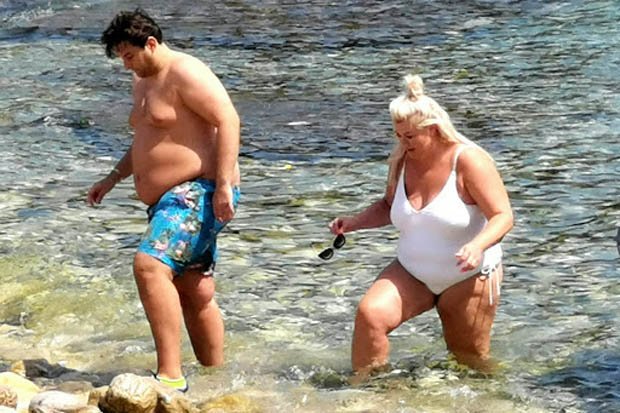 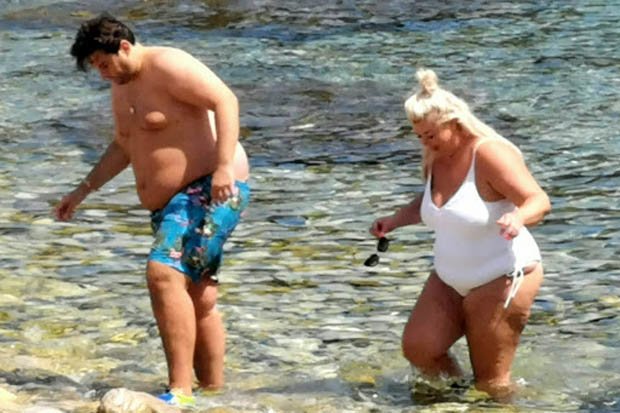 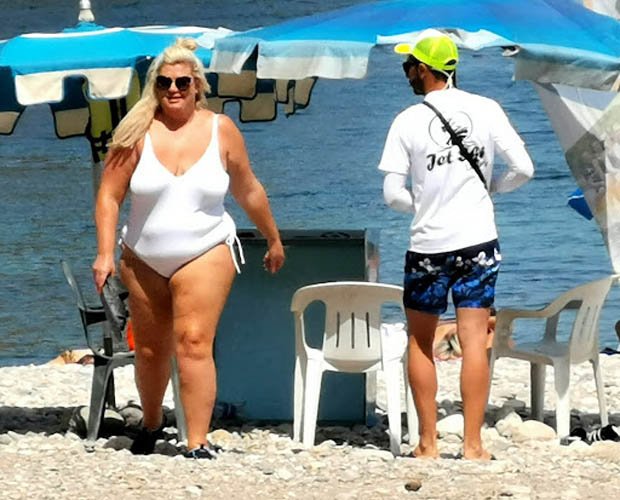 “They didn’t have their hands over each other. They were helping steady one another. They seemed happy.”

Arg told about his and Gemma’s split on This Morning at the time of their break up.

He said he wanted to focus on himself and he revealed he was trying to lose ten stone. 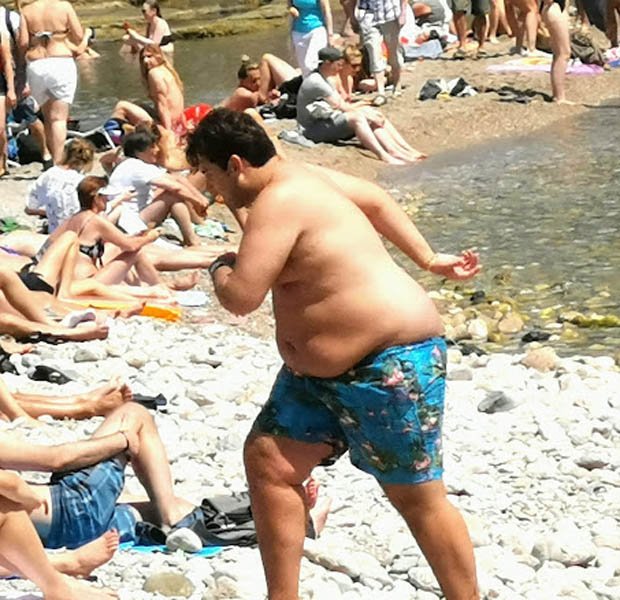 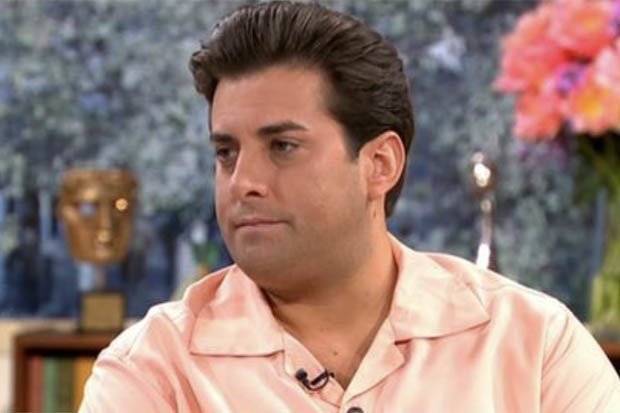 he star said: “I would never say that me and my relationship with Gemma has an effect on my weight gain because that just wouldn’t be fair on Gemma but I think at the moment, for me personally, I need to take a bit of time out from the relationship and really focus.

“Take a bit of time off and focus on myself, get myself back to where I want to be and then who knows? But I adore Gemma, I love her dearly.”

Daily Star Online has contacted representatives of Gemma and Arg for comment.