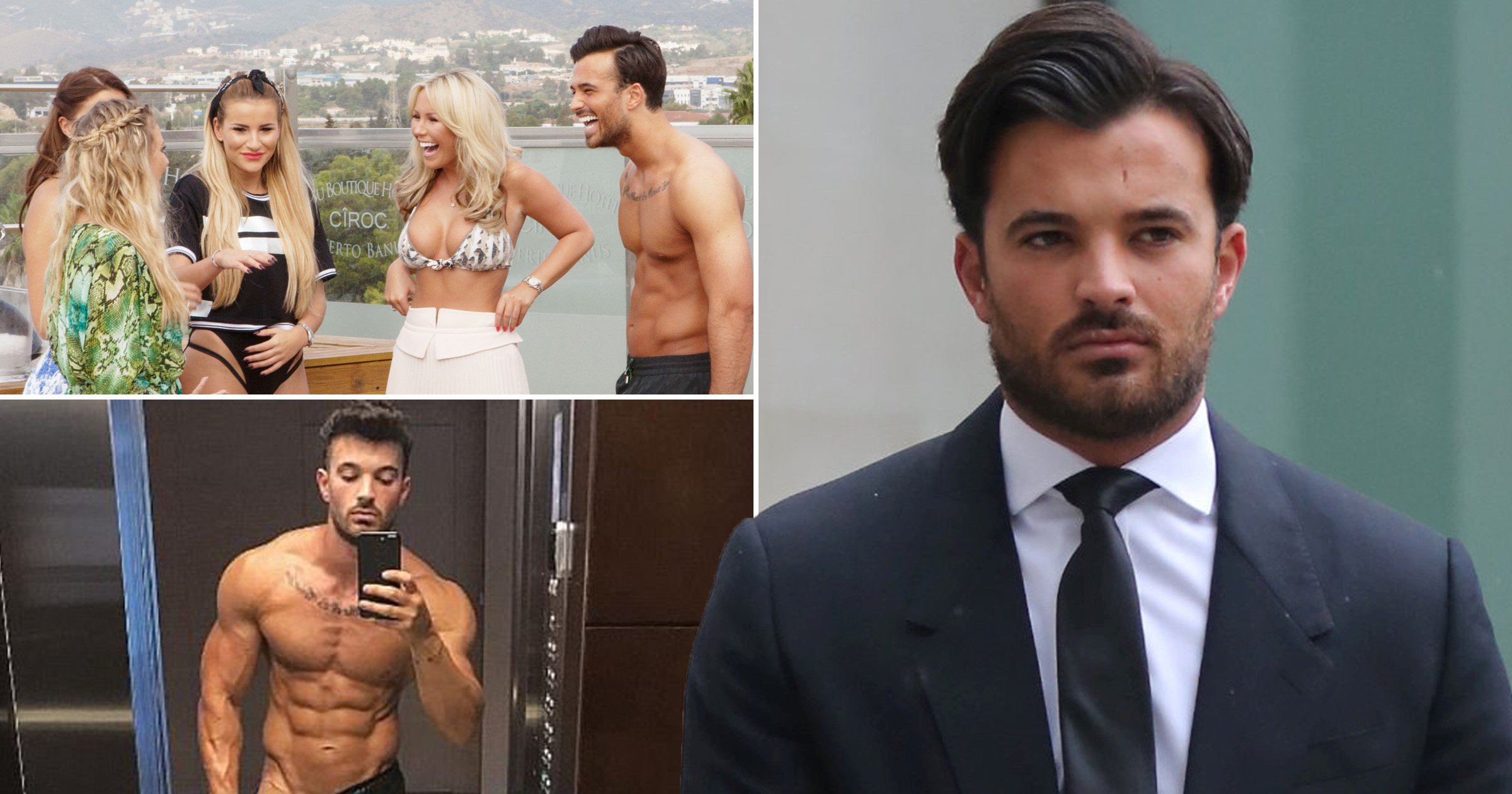 Mike Hassini has been jailed for six years and nine months after being caught with cocaine worth £144,000 earlier in the year.

The former Towie star, 27, was caught exchanging a brick of cocaine with Gary Bear, 23, in the Hornchurch area of Havering, East London, in April this year.

The personal trainer, who appeared on the reality show between 2015 and 2018, was seen by police carrying a brown cardboard box into Bear’s grey Mercedes car at 9.43am.

When searched, police found the car contained a series of smartphones and ‘burner’ phones as well as a duct-tape wrapped block of the Class-A drug with high purity.

Police arrested Hassini in his car, where he told them he had ‘around £36,000 pounds in cash, although he had not counted it yet,’ according to reports.

The reality star told police he lived at his mother’s home, but police found he had keys to his girlfriends’s parents’ home too, and a further three smaller blocks of high-quality cocaine were found, along with boric acid, a hydraulic press, metal plates, and small amounts of loose cocaine and MDMA.

Prosecutor Sean Sullivan told the court the cocaine was ‘between 85 per cent and 98 per cent pure’.

Judge Kwame Inyundo told him, per MailOnline: ‘Mr Hassini, it is clear you had an important role supplying high value drugs destined for street supply.

‘You must have had some awareness of the scale of the operation. You are not the only two young men [Hassini and Bear] to find themselves in difficulty as a result of the pandemic, but people who are in far worse situations than you do not make the decision to go into criminality.

‘It must be observed that both of you knew what you were doing, and you did so with eyes wide open.’

Hassini received a sentence of six years and nine months imprisonment, while Bear was jailed for five years and three months after admitting conspiracy to supply a class A drug and possession of criminal property.