Home » Celebrities » Twitter is too much drama, board members are not aligned with shareholders: Dan Niles

Twitter is too much drama, board members are not aligned with shareholders: Dan Niles

DAN NILES: It was too much drama for me. If you look at Twitter from a very big picture standpoint. The day they came public the stock closed at $45 a share. It's not much different today. In the meantime, you look at the S&P 500 it's tripled. You look at Facebook and Google during that same period they've gone up four to five X. The stock [Twitter] still trades at a 60 PE, it's up 50% off its lows a few weeks ago before Musk started buying. At the end of the day, the board, I do think, their interests are not aligned with shareholders. So it was too much drama for me, and I've got other names that are much lower valuations that I'd rather be involved with. 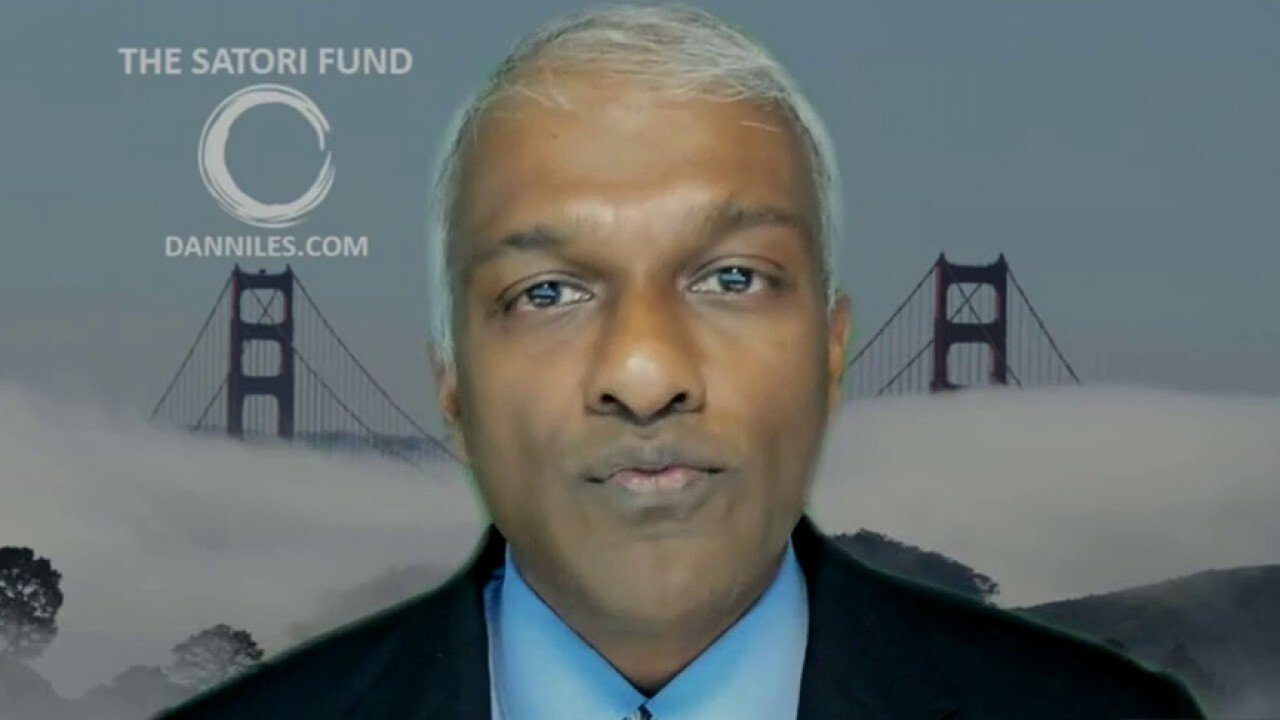 Dan Niles: Twitter is too much drama for me

Satori Fund founder and portfolio manager reacts to the freakout over Elon Musk’s bid for Twitter on ‘The Claman Countdown.’