“Vanderpump Rules” star Katie Maloney and Tom Schwartz have officially gone their separate ways, and now, they’re doing the same with the home they shared while married.

The two have listed the pad at $2.7 million … considering they bought it back in 2019 for just under $2 million, there’s a chance they’ll turn a profit. It’s got plenty of ways to entertain guests, including a pool, patio and backyard spa. 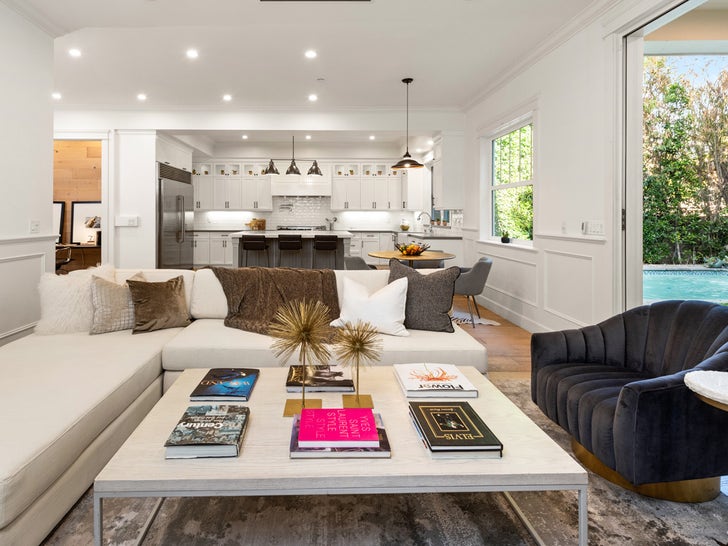 Obviously, the listing was expected, Katie recently opened up about moving out of the home and getting an apartment of her own. 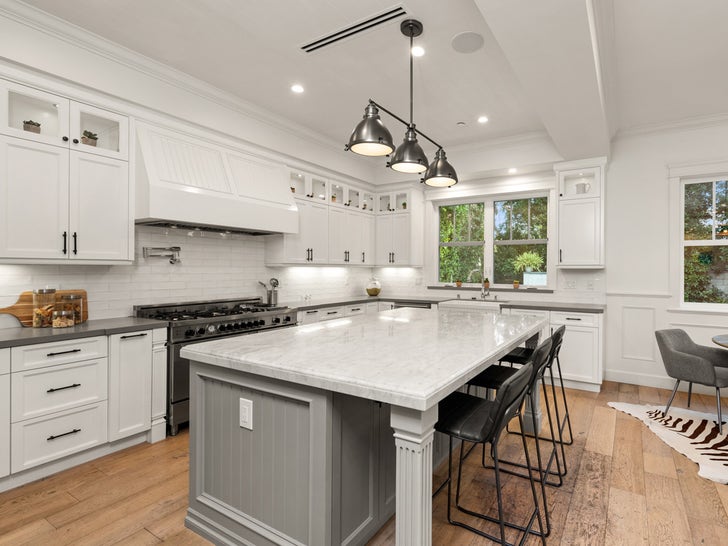 In an emotional IG post about leaving the home, she wrote  … “I hate goodbyes. And this one hurts a lot. The emotions and words are hard to pin down. Closing this chapter on my life feels like attending my own funeral.”

She continued, “Thank you house for being the coziest brightest home, for the memories, for being my sanctuary, for letting me dress you up like a hallmark movie set at Christmas and for being OURS.” 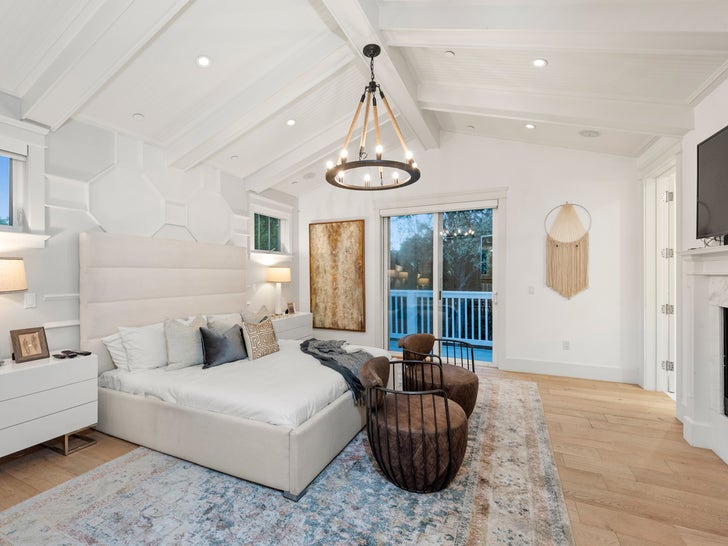 Of course, this all comes about 3 months after Katie filed for divorce from Tom, in L.A. County Superior Court. They both reportedly decided not to keep the house, following the split … cause it was too much for just one person.