Vanessa Hudgens’ Comments On Her Nude Photo Leak Hold Nothing Back Back in 2007, Vanessa Hudgens issued a statement addressing her nude photos, which leaked to the internet and caused a great amount of embarrassment. The media proceeded to scrutinize the star, who was still a part of the Disney Channel at the time, but no one really got to hear much of Hudgens’ own story, apart from her apology. Now that the star is 31, she isn’t so easily overtaken. In fact, Vanessa Hudgens’ comments on her nude photo leak hold nothing back.

While the argument usually begins with, "she was on the Disney Channel" and "she was a role model for young girls," many forget that she was also an 18-year-old, a legal adult, and a young woman who just happened to be in the film industry. Whichever way you want to slice it, Hudgens was still a person who made — what the media called at the time — a mistake. Now that she has reflected on what happened, Hudgens doesn’t so much see it like that, but rather as a breach of what little privacy she was humanly entitled to.

Her apology statement to E! News in 2007 said she was "embarrassed over [the] situation." While she said she was thankful for the support of her fans, friends, and family, many weren’t so sure what her status with Disney would be following the leak. Rumors swirled that Disney would drop Hudgens from future High School Musical productions. "[I] regret having ever taken these photos," Hudgens told the publication. 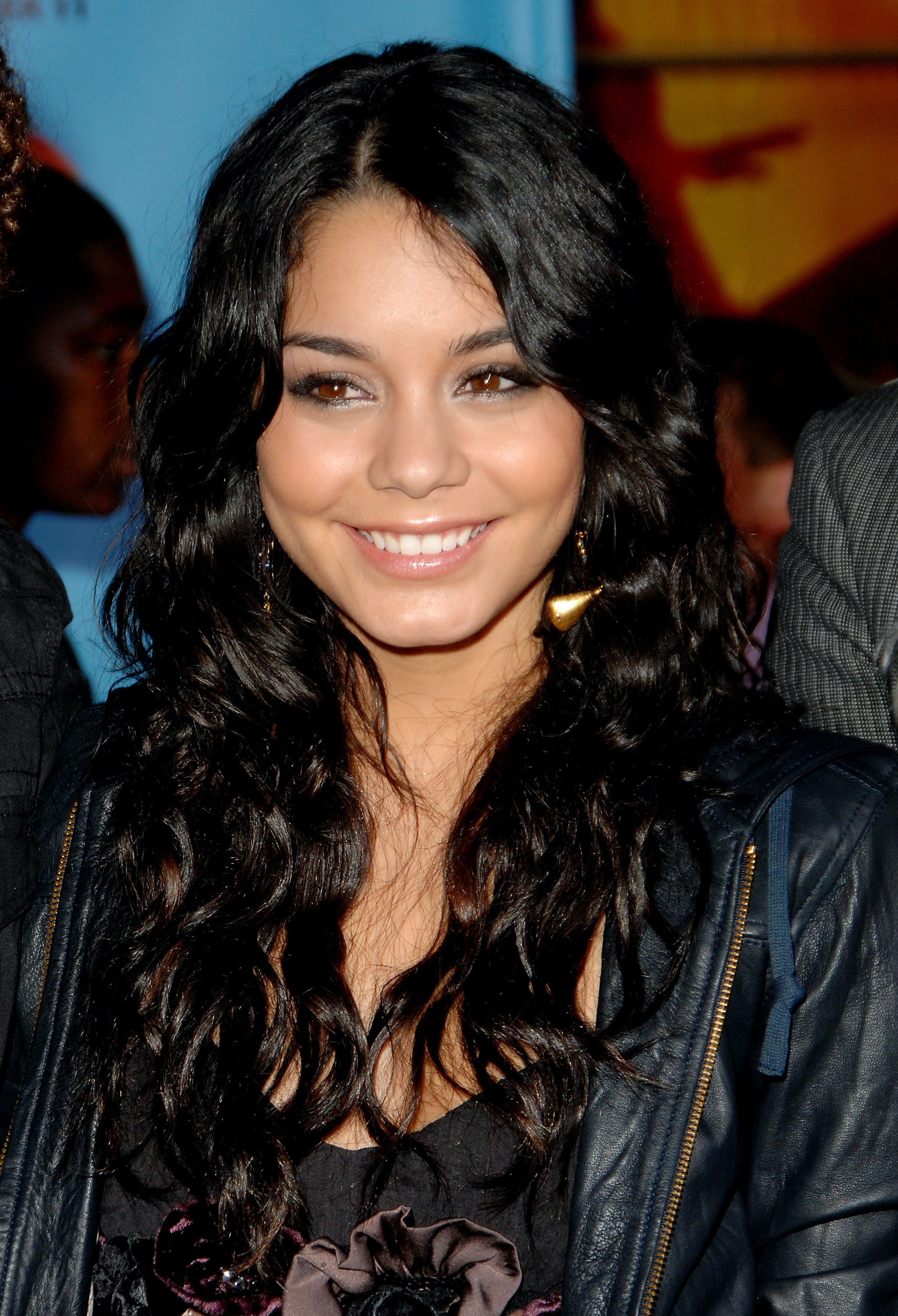 It went so far as Patti McTeague, network spokesperson for the Disney Channel, saying, "Vanessa has apologized for what was obviously a lapse in judgment," continuing, "We hope she’s learned a valuable lesson."

What the industry was saying back then was a valuable lesson, is perhaps viewed more largely as a breach of a woman’s privacy today, and Hudgens’ comments to Cosmopolitan UK about the issue echo that wholeheartedly.

"It was a really traumatizing thing for me. It’s really f***ed up that people feel like they are entitled enough to share something that personal with the world," Hudgens said. She continued, "As an actor, you completely lose all grip of your own privacy and it’s really sad," she said. And while the interest of the people is potentially flattering, Hudgens admits that sometimes "people take it too far and end up divulging things that should be personal."

The 2007 leak wasn’t the only one. In 2014, another photo leak affected Hudgens and other celebs. It also affected stars like Rihanna, Gabrielle Union, Kim K, and Avril Lavigne, just weeks after another leak of photos of Jennifer Lawrence, Kate Upton, and Kirsten Dunst. This time, though, people were plainly calling the leaks out as a terrible breach of privacy.

Saying that the ’07 leak and continued privacy breaches of celebs are probably due to "a disconnect," Hudgens’ statement makes it clear of her stance. Because "you see your favorite actress on the screen, and you see them now on your TV in your homes" Hudgens said. "There’s almost—I don’t want to say lack of respect because that sounds negative—but it just makes you feel like you know them even though you don’t."

Though the thoughts of others may vary on this topic, Hudgens’ comments about her photo leak are clear. Not only was she personally embarrassed, but there’s clearly a lack of boundaries involving photo leaks and things that should, in all fairness, remain personal for celebs.