Vice Begins New Round of Layoffs After Latest Pivot to Video 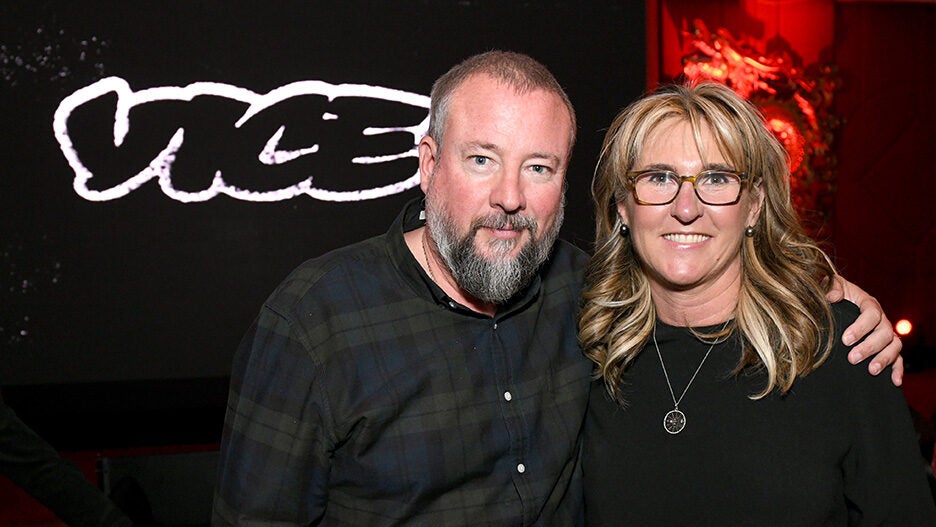 Vice Media saw yet another round of layoffs Thursday, just weeks after declaring another pivot to video content.

Last month, the New York Times reported that Vice would be “putting a greater emphasis on videos and other forms of visual storytelling,” in a move that was described as yet another pivot to video.

Representatives for Vice did not return multiple requests for comment on how many staffers are affected. In May of 2020, Vice laid off about 155 staffers as the coronavirus pandemic decimated the media industry.