Former Geordie Shore star Vicky Pattison took to Instagram to write a beautiful tribute to Paul Burns, who died at the age of 37.

Vicky, 31, shared a picture of herself and Paul as she wrote: “A year ago today…There’s nothing I can write or say that will do you justice.

“I want you to know that my life hasn’t been the same. That I’ve missed you everyday and that I’ve thought about you often.

“That we talk about you all the time. That we still cry. Not always sad tears- sometimes happy ones- at our memories of you.

“We toast to you everytime we go out- and then always tell our favourite Paul stories. We all have different ones.

“But there’s always a theme- you were the best person we knew and we consider it a privilege to have called you a friend.

Paul, who was dubbed Mr Newcastle, died after finishing his shift at The Botanist at 11pm on 1 June last year and heading out with friends in Newcastle city centre.

In December last year an inquest heard that, in the early hours of 2 June, Paul was found lying unresponsive on a pavement. 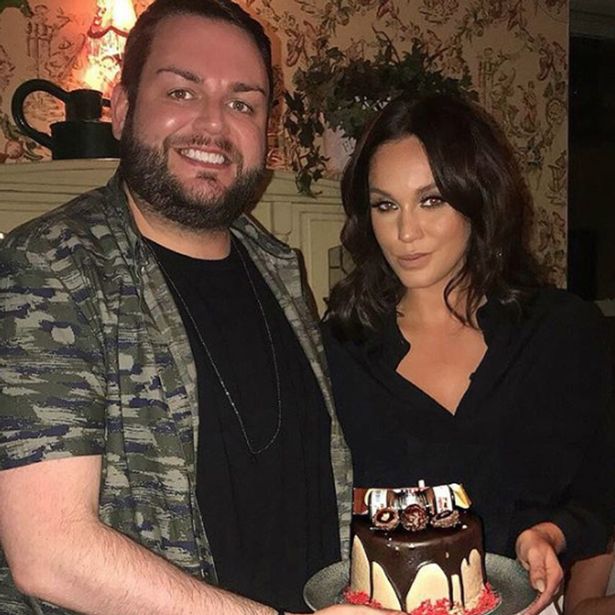 Paramedics arrived at the scene and attempted to resuscitate him, but he was confirmed dead.

Coroner Karen Dilks told the hearing that a post-mortem showed no obvious signs of natural disease, while a toxicology report confirmed the presence of MDMA.

Detective Sergeant Richard Anderson Northumbria Police found “nothing to suggest any third party involvement in Paul’s death, no suspicious circumstances and no link between Paul’s death and any other death.”

Ms Dilks said: “Given the evidence I have heard today it's clear Paul Burns had no natural disease that could explain his death – the only significant finding was that of the toxicological findings of the level of MDMA.

“The conclusion I must report is that it was a drug related death.”