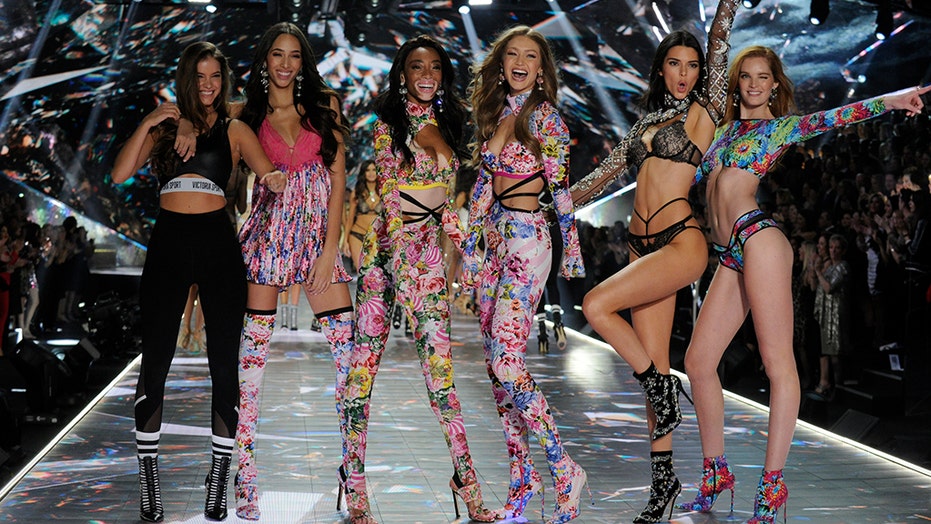 Fox News Flash top headlines for May 10 are here. Check out what’s clicking on Foxnews.com

Is it the end of an era?

After almost 24 years since debuting its first fashion show, Victoria's Secret said it's going to "rethink" its annual event, according to an internal memo from L Brands CEO Les Wexner, which was obtained by Fox News, on Friday.

The company explained its decision, saying that it doesn't "believe network television is the right fit" moving forward.

"For the past few months, we’ve said that we are taking a fresh look at every aspect of our business — from merchandising, marketing and brand positioning, to our real estate portfolio, digital business and cost structure … literally everything," Wexner began. "We have made enormous progress in a very short time, and are looking forward to a successful fall and holiday with an elevated, fashion-forward assortment …

"The strength and positive perception of the Victoria’s Secret brand is unparalleled, and our fashion show has revolutionized the mix of fashion and entertainment around the world … a key factor in the building of the brand," he continued before going on to explain that "fashion is a business of change." 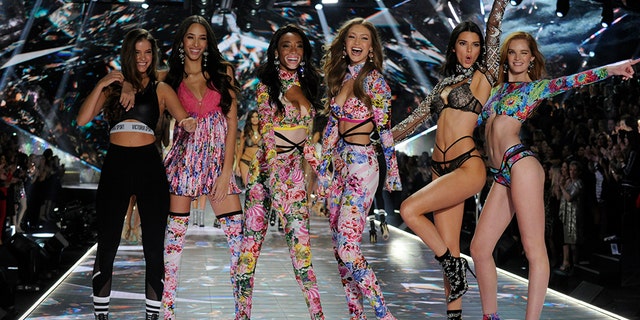 "We must evolve and change to grow. With that in mind, we have decided to re-think the traditional Victoria’s Secret Fashion Show," Wexner said. "Going forward we don’t believe network television is the right fit.

"In 2019 and beyond, we’re focusing on developing exciting and dynamic content and a new kind of event — delivered to our customers on platforms that she’s glued to … and in ways that will push the boundaries of fashion in the global digital age," he concluded. "I’ve never been more excited about the power of this brand and where it’s going … [Victoria's Secret CEO] John [Mehas] and team are re-birthing the brand."

The Victoria's Secret Fashion Show has struggled with ratings over the years, bringing in its lowest ratings ever last December, according to a report at the time.

The show, which debuted on ABC for the first time after years of airing on CBS, averaged 3.3 million viewers and a 0.9 rating among adults 18-49, per The Hollywood Reporter.

The ratings come after another previous all-time low, according to Entertainment Weekly, which reports the lingerie brand had roughly 5 million viewers and a 1.5 rating in 2017.