Home » Celebrities » Where were members of the royal family when they found out about the Queens death?

The Queen’s death certificate has revealed that Her Majesty passed away at 3:10pm on 8 September. Although the monarch was with some members of her family at her time of death, others were rushing to Balmoral.

DISCOVER: How and when you can visit the Queen’s final resting place

The Queen died with her eldest son, King Charles III, and daughter, Princess Anne, by her side, and it was Anne who signed her late mother’s death certificate. Although the Queen Consort was at Balmoral when Her Majesty passed away, it is not believed that she was in the room with her immediate family.

Meanwhile, Prince William, Prince Andrew, Prince Edward and the Countess of Wessex were all flying up to Balmoral when Her Majesty passed.

It’s not known whether they were informed while still in the air or after they arrived at Balmoral just after 5pm.

Members of the royal family arrived afteer the Queen’s death

With schools finishing around 3pm, it is likely that the Princess of Wales was on the school run with her children, Prince George, Princess Charlotte and Prince Louis.

Meanwhile, Prince Harry was heading up to Balmoral, and is believed to have flown from Luton. As his plane was delayed by 16 minutes, it’s likely he was still on the ground when he heard the news. 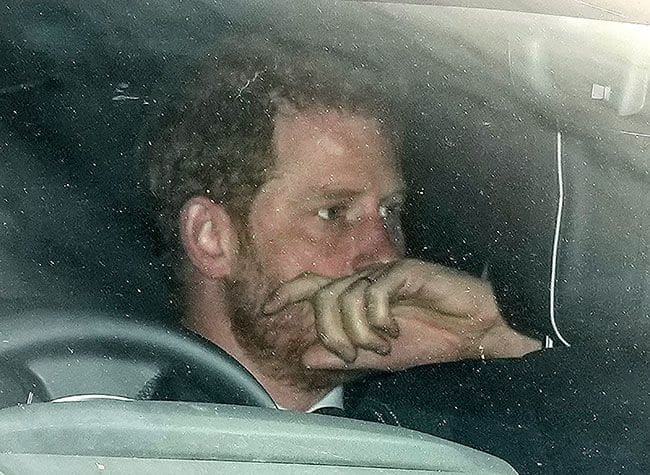 Harry discovered the sad news before his flight took off

His wife Meghan Markle wasn’t by his side for the moment, and will likely have been at Frogmore Cottage.

Princess Eugenie and mother Sarah Ferguson were both abroad when the news broke, and they would have likely been heading back from Portugal and Italy respectively when they were informed. 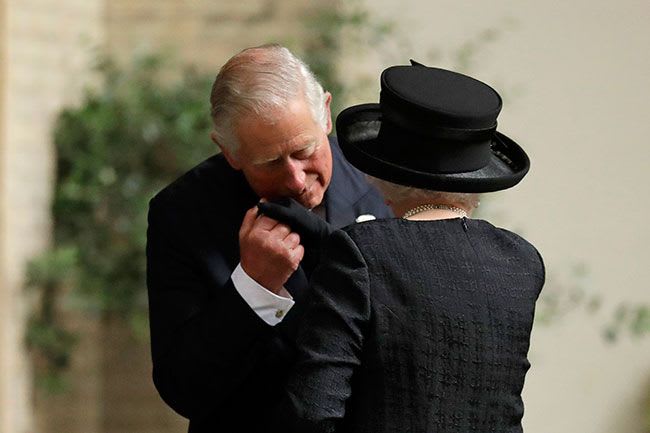 King Charles was by his mother’s side when she passed

Edward and Sophie’s daughter, Lady Louise Windsor, had only just started at St Andrew’s for a course in English literature when she would have learnt about the death of her grandmother.

DISCOVER: Queen Elizabeth II – what will happen to her patronages and properties?

Her Majesty’s death certificate was released on Thursday, and it revealed that the 96-year-old monarch had died of old age. Her late husband, Prince Philip, died of the causes aged 99 last year.