Home » Celebrities » Who Walked Sophie Turner Down the Aisle at Surprise Wedding to Joe Jonas?

Who Walked Sophie Turner Down the Aisle at Surprise Wedding to Joe Jonas? Joe Jonas’ longtime manager, Phil McIntyre, stepped in to walk Sophie Turner down the aisle at the couple’s surprise wedding in Las Vegas on Wednesday, May 1, a source tells Us Weekly exclusively. 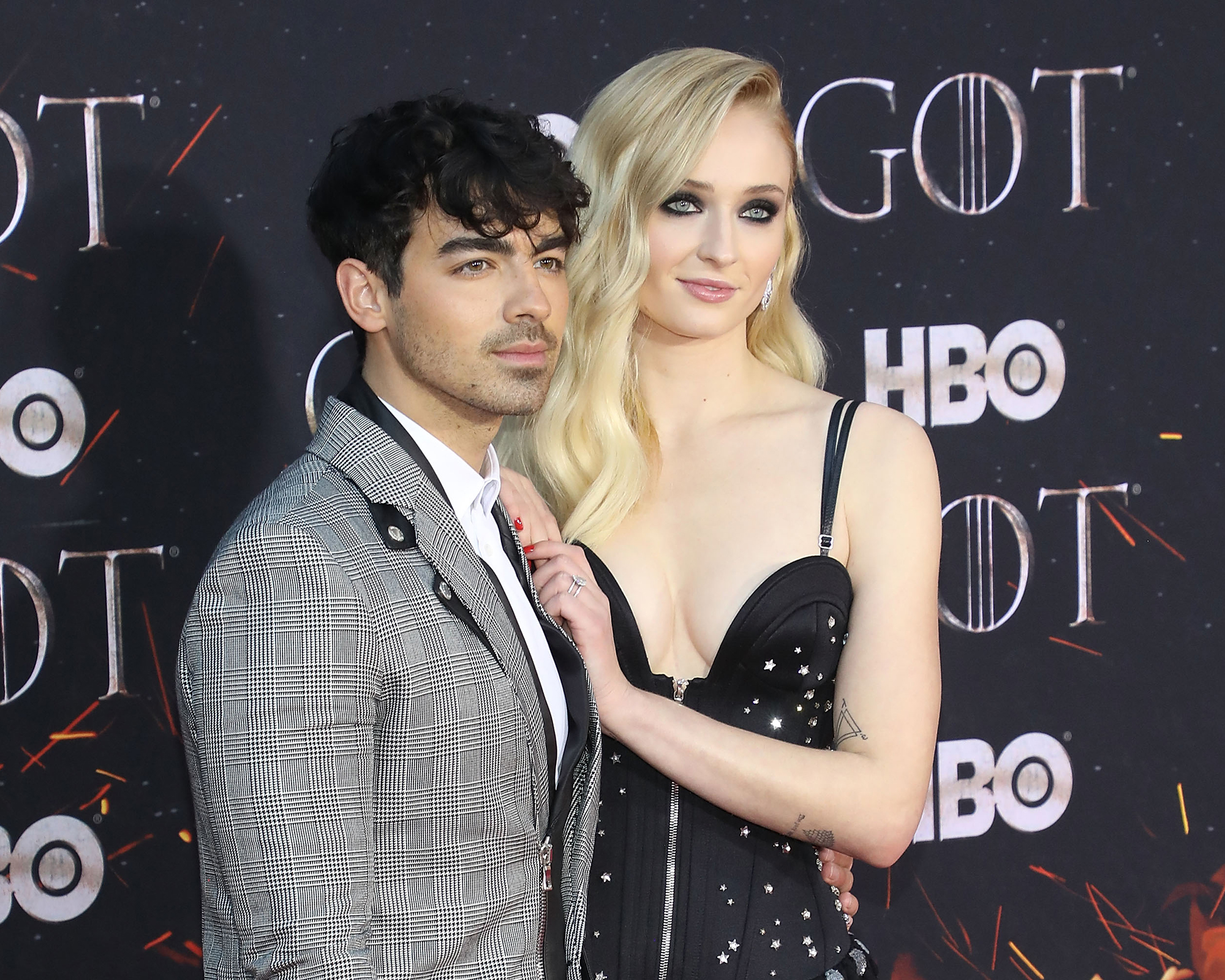 Diplo, who live-streamed the ceremony on Instagram, gave fans a quick glimpse of the Game of Thrones star, 23, walking to the altar at the famed A Little White Wedding Chapel. Dressed in a white Bevza jumpsuit and a traditional veil, Turner was escorted by a man in a black suit and a matching top hat, but it was not immediately clear who he was.

McIntyre, 36, has been Joe, 29, and his brother Nick Jonas’ manager since early in their careers. He has also managed their friend Demi Lovato, in addition to producing and appearing in her 2017 YouTube documentary, Simply Complicated. Additionally, McIntyre served as a groomsman in Nick, 26, and Priyanka Chopra Jonas’ December 2018 wedding. 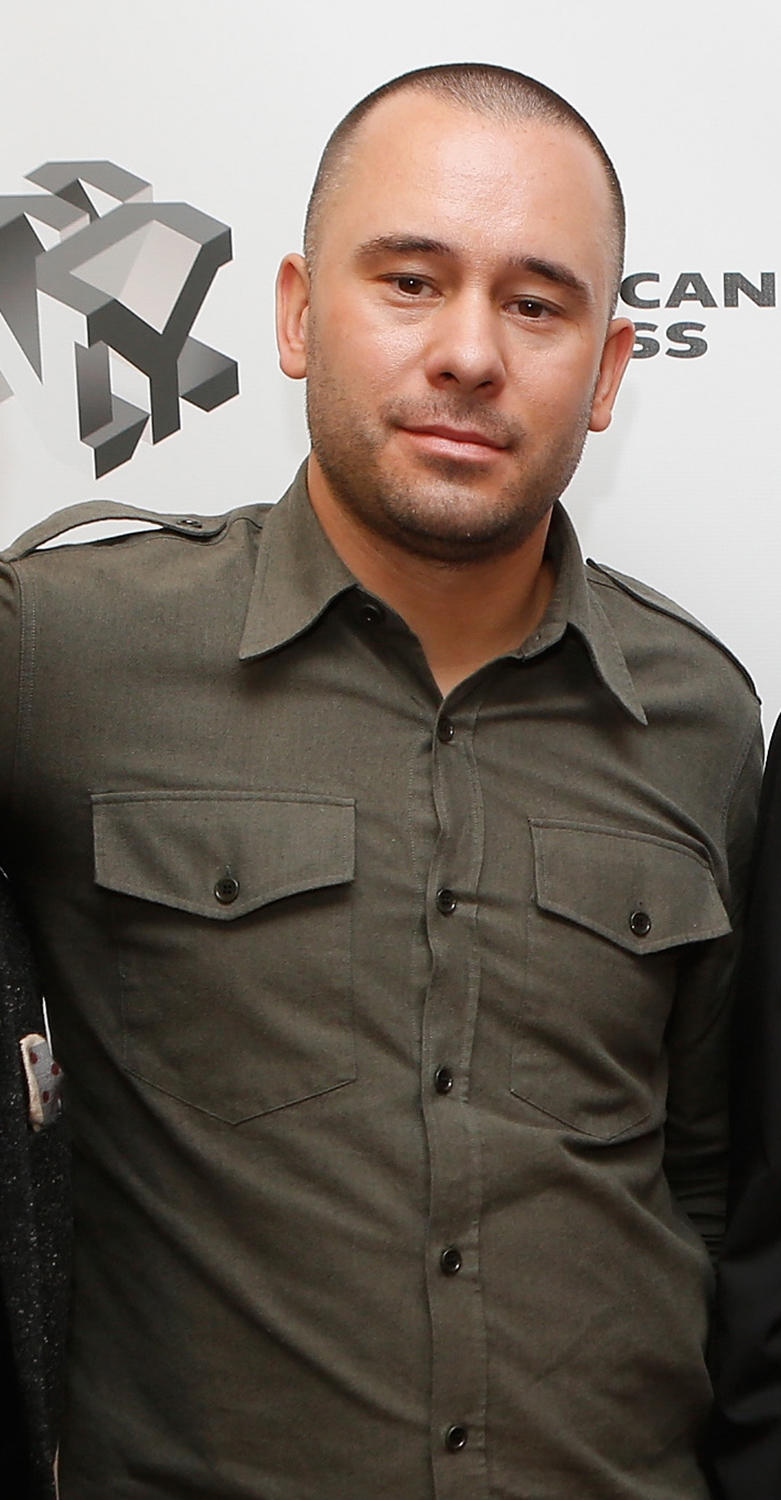 Joe and Turner tied the knot just a few hours after attending the 2019 Billboard Music Awards, where he performed with his brothers Nick and Kevin Jonas. An Elvis Presley impersonator officiated the wedding, and country duo Dan + Shay sang their hit “Speechless” as McIntyre walked Turner down the aisle.

The newlyweds, who exchanged Ring Pops in lieu of traditional bands, applied for a marriage license in Clark County, Nevada, earlier in the day. TMZ reported that they had booked the chapel a week before.

According to a marriage license obtained by Entertainment Tonight, the actress “wishes to use the name Sophie Belinda Jonas after marriage,” following in the footsteps of Nick’s wife, Chopra Jonas, and Kevin’s wife, Danielle Jonas.

Joe and Turner started dating in late 2016 and got engaged in October 2017. Us exclusively revealed that they still plan to have a second wedding in France in June with friends and family.