On Tuesday, she will attend her very first state banquet as the Princess of Wales – and royal fans are eagerly anticipating what she will choose to wear.

Royal ladies are permitted to wear tiaras on the occasion of state visits and Kate is therefore expected to don a glittering headpiece in honour of the President of South Africa this week.

It is not known which tiara Kate will wear to the grand event – but there is one significant piece of jewellery she definitely won’t be wearing. 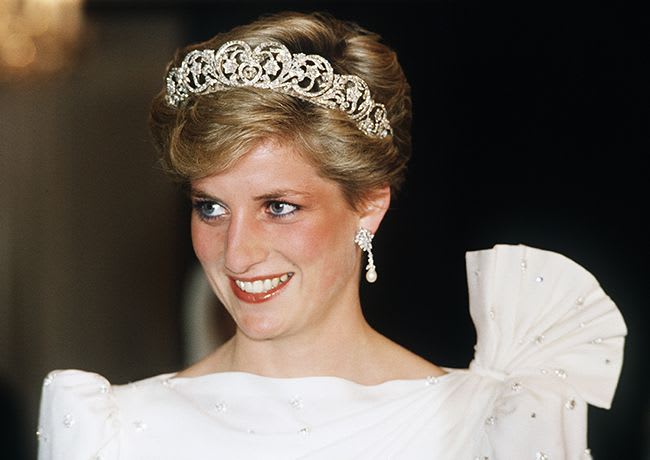 While it would have been fitting for her to showcase the tiara worn by her late mother-in-law Princess Diana – the former Princess of Wales – on her wedding day, she is unable to for a very simple reason.

MORE: 10 events Kate Middleton attended before she became a royal

Diana wore the Spencer tiara for her marriage to the then-Prince Charles in 1981. The glittering headpiece is designed in a garland style and features a central heart flanked by continuous running scrolls, interspersed with star and trumpet-shaped flowers. 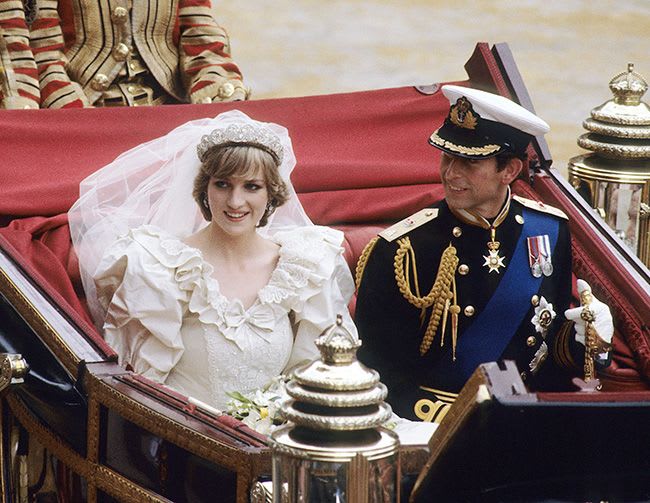 She wore the glittering headpiece on her wedding day

It is set throughout with circular and rose-cut, cushion, and pear-shaped diamonds, mounted in gold.

However, following Princess Diana’s untimely death in 1997, it reverted back to the Spencer family and therefore remains in their care.

MORE: Prince William’s love token to Kate at university that proved he was smitten

To date, Princess Kate has only worn three tiaras in total. 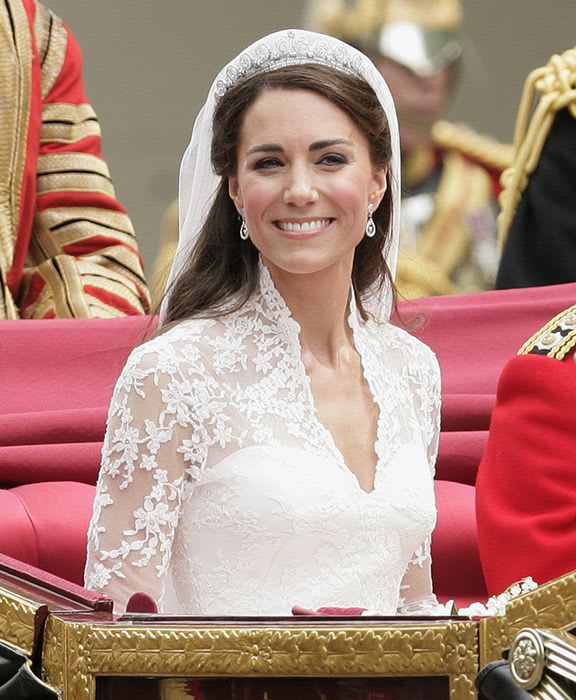 Princess Kate showcased the Cartier Halo tiara for her nuptials

The first time we saw her wearing a tiara was on her wedding day to Prince William in 2011. For the highly anticipated event, watched by millions, she wore the Cartier Halo design, which perfectly complemented her Alexander McQueen wedding dress.

Traditionally, tiaras are a symbol of marriage and are often donned by brides on their special day. 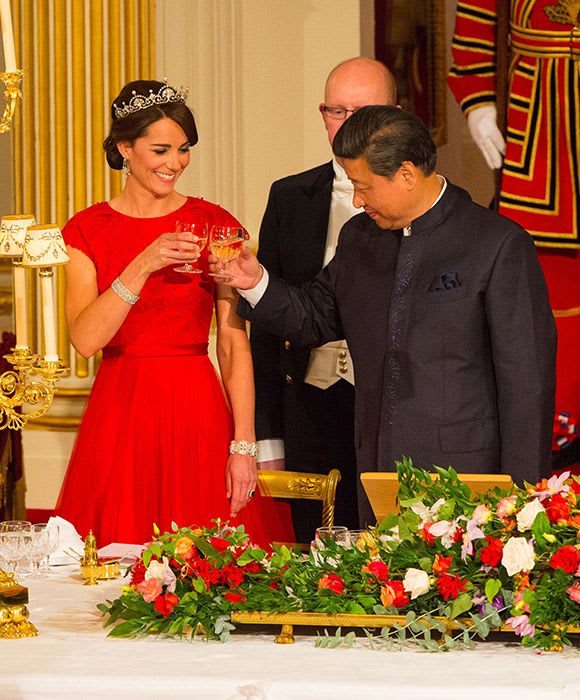 And finally, the royal has chosen to pay tribute to her late mother-in-law in the past by showcasing Diana’s most worn tiara – The Lover’s Knot. 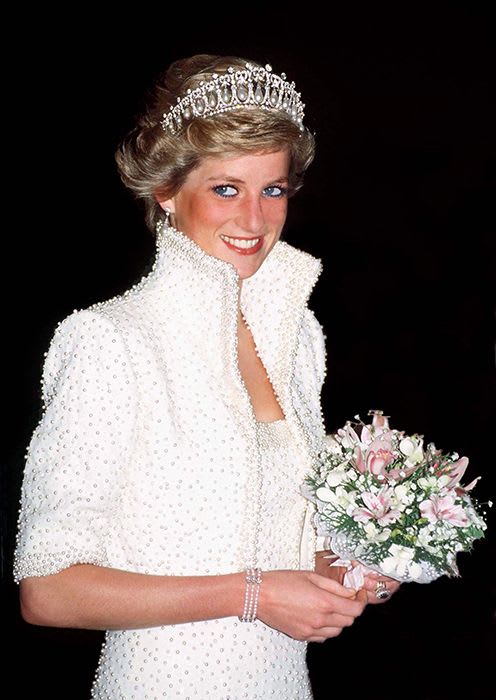 Princess Kate has worn the tiara on eight separate occasions – and perhaps she will do so again on Tuesday night!