Prince Harry and Meghan Markle‘s latest installments from their Netflix series dropped on the streaming platform on Thursday – but will King Charles and Prince William respond to any of the allegations made by Harry?

Throughout the final three episodes, Harry and Meghan revealed what their relationship was like with the royal family ahead of stepping away from royal life, and although there were a number of incredible moments shared of the family appearing closer than ever, the series did also feature Harry detailing his rift with King Charles and Prince William.

As to whether Charles and William are expected to react to the allegations made, HELLO!’s royal editor Emily Nash revealed: “There are people involved in this, who haven’t spoken and probably never will speak. I think we’d love to hear what William and Charles have to say about the situation, but that isn’t going to happen.”

REVEALED: Meghan Markle’s father’s family: who are they and who features in the documentary?

“The royal family operates in a ‘never complain never explain’ way they will just want to move on from here and focus on what they’re doing. 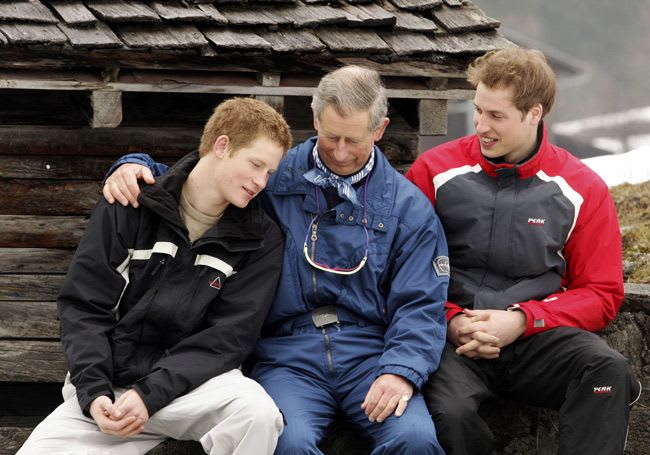 Harry spoke about his relationship with this brother and father

“However much they might be upset about the things that have been said in the Netflix documentary they will not air their laundry in public.”

In episode six, Harry opened up about the conversations which happened behind closed doors after he flew back to England to attend his grandfather, Prince Philip’s, funeral.

He said: “It was hard, especially spending time having chats with my brother and my father who just were very much focused on the same misinterpretation of the whole situation. 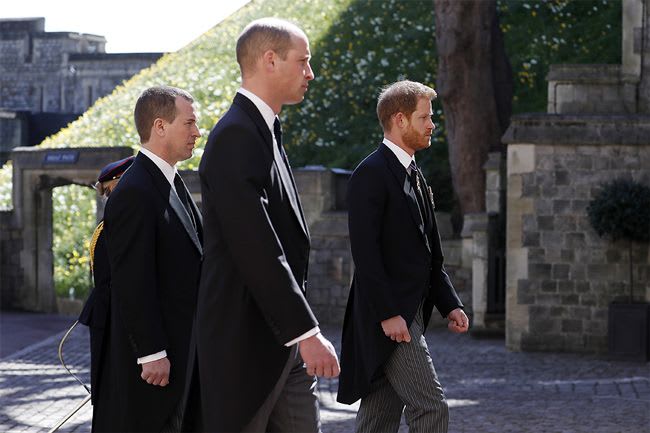 The Prince recalled returning to England when his grandfather passed away

“So none of us really wanted to have to talk about it at my grandfather’s funeral, but we did.

“I’ve had to make peace with the fact that I’m probably never going to get genuine accountability or a genuine apology.

In episode five of the series, the Duke of Sussex also made a shocking revelation about a moment between himself and his brother during Megxit negotiations. 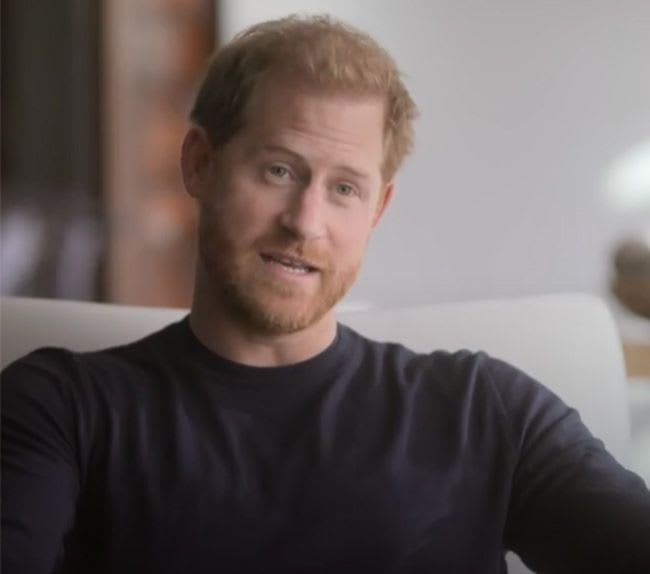 The Duke got incredibly candid in the documentary

“It was terrifying to have my brother scream and shout at me and have my father say things that just simply weren’t true,” recounted the Prince.

“The saddest part of it was this wedge created between myself and my brother.”

“He’s now on the institution’s side, and part of that I get, I understand, that’s his inheritance.”