Quentin Tarantino is a known cinephile. Passionate about the art, the Pulp Fiction director has shown as much appreciation for some of his favorite films as he has for his own. However, at one point, this keen eye of his allowed him to spot some potential competition.

The Matrix had gotten the kind of mainstream attention and popularity that worried the prolific writer. And with The Matrix’s brand expanding, Tarantino was beginning to see it as competition for one of Tarantino’s own beloved movies.

Quentin Tarantino doesn’t see himself in competition with anyone 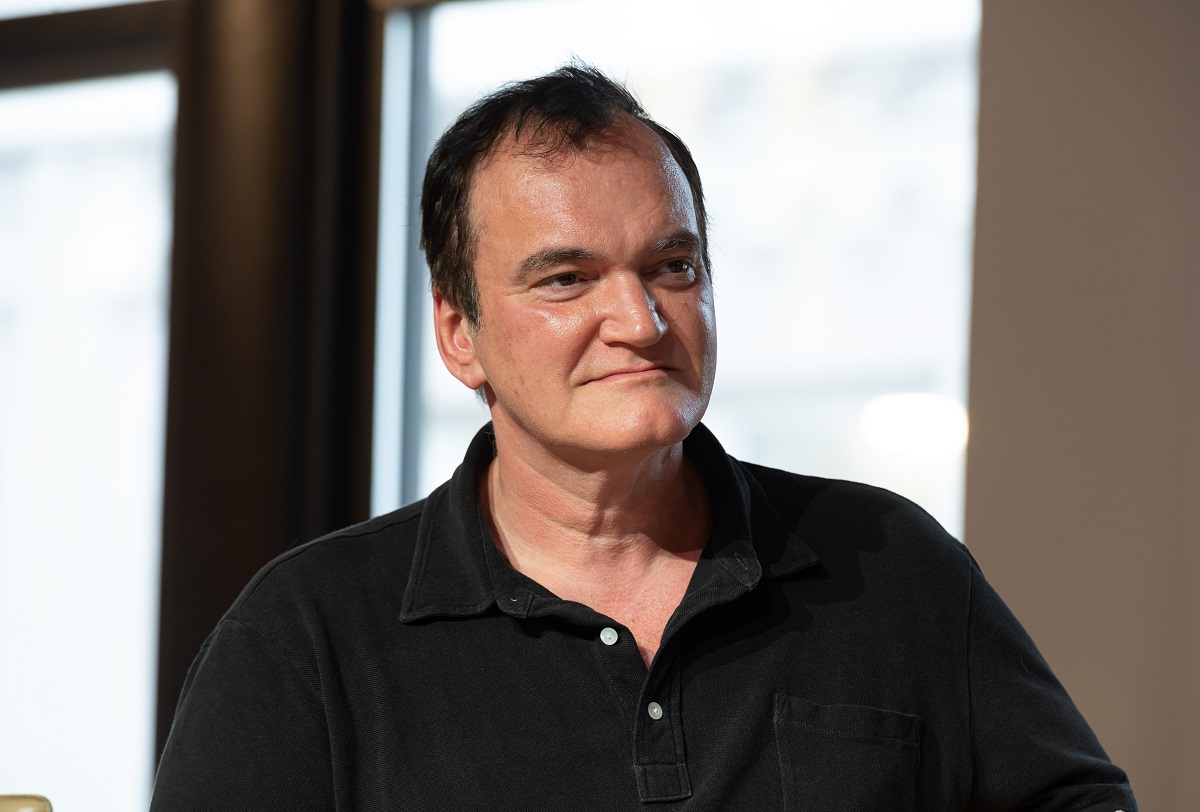 The outspoken Tarantino has compared himself to other directors in the past. He once distinguished himself from Gone Girl filmmaker David Fincher by noting that he writes most of his work. He’s even compared his own abilities as a filmmaker to the likes of James Cameron, where he wished he was able to pull off something like Avatar.

“I’m not James Cameron and I could never think like that – I don’t think he could think like me either,” Tarantino once said according to MTV News. But if I could go into a time machine and think like that and be able to do what he could do, that would be great.”

But although Tarantino compares himself to his contemporaries every once in a while, he insists it’s not out of competitiveness. In a resurfaced interview with Vulture, Tarantino explained there was only one person he competed against.

“This might come across as egotistical, but I don’t really feel in competition with anybody anymore,” Tarantino confided. “I’m in competition with myself. David O. Russel can have the biggest hit of the year, and that doesn’t take anything away from me. I couldn’t have been happier that Rick Linklater was at the Oscars this year.”

However, this wasn’t always the case. Tarantino admitted the last time he did feel competitive was when The Matrix came out.

Tarantino has been a fan of the original Matrix since it first came out. In an interview he did with Sky Movies, Tarantino had even ranked The Matrix as one of his favorite films. He loved the movie so much he would’ve considered The Matrix his number two favorite film since his directorial debut. So, it stands to reason why he felt The Matrix’s sequel presented real competition for Kill Bill.

In the same interview with Vulture, Tarantino revealed that he considered Matrix Reloaded as a threat while he was doing Kill Bill. But actually seeing The Matrix sequel eased his worries about the competition the film posed.

“That was the sword of Damocles hanging over our heads,” Tarantino said about Matrix Reloaded. “I saw Matrix Reloaded at the Chinese Theatre the day it opened, and I walked out of the cinema singing that Jay-Z song: ‘S-dot-Carter/Y’all must try harder/Competition is nada.’ I was like, Bring it the f—k on. I was worried about that?”

In the same interview with Sky Movies, Tarantino admitted that he was unimpressed by the Matrix sequels. Although Battle Royale was his number one favorite film, The Matrix would’ve been a solid number two. Unfortunately, however, The Matrix sequels tainted his feelings on the original.

“I would’ve actually considered Matrix the official number 2 after Battle Royale,” Tarantino said. “However, I have to say that time was before Matrix 2 and 3 came out and actually ruined the mythology for me.”

Many fans have been wondering if they’ll ever get to see the return of Uma Thurman’s Beatrix Kiddo. Tarantino planted the seeds of a Kill Bill Vol. 3 ever since shooting his first two films. In a recent interview with Variety, he once again fed speculation of the third film being his next, and last, movie. When asked if Kill Bill Vol. 3 was still on the table, Tarantino answered, “Why not?”

But there are still other ideas floating around Tarantino’s head. One of which is a comedy film.

“It’s not like my next movie. It’s a piece of something else that I’m thinking about doing – and I’m not going to describe what it is,” Tarantino said. “But part of this thing, there is supposed to be a Spaghetti Western in it.”