Home » Celebrities » Will Eddie Be In ‘A Million Little Things’ Season 3? The Creator Hinted At It

Will Eddie Be In ‘A Million Little Things’ Season 3? The Creator Hinted At It

When A Million Little Things ended last season, audiences were left with lots of questions about the show’s cast of characters. Storylines involving new relationships and new babies were left hanging, but perhaps the biggest question revolves around Eddie’s character. His fate is in jeopardy so much, that fans are even wondering if Eddie will be in A Million Little Things Season 3 at all. The creator of the series, DJ Nash, gave some hints about Eddie’s fate.

Warning: Spoilers for the Season 2 finale of A Million Little Things follow. At the end of Season 2, Eddie (David Giuntoli) was faced with some challenges surrounding his sobriety. Even though he was at a bar, Eddie chose to continue abstaining from alcohol. It seemed like after making that responsible choice, Eddie was safe. But, just when it seemed like things were going to be okay for him and his family, Eddie was hit by a truck on his way to renew his vows with Katherine (Grace Park).

The good news is that no matter what the outcome is for Eddie, viewers won’t have to wait too long to get some answers. "We will find out in the first episode whether or not he survives,” the Nash told TVLine. “While I don’t like to share spoilers, I do, however, like to tease. So I will say this: Katherine and Theo’s life will never be the same.” 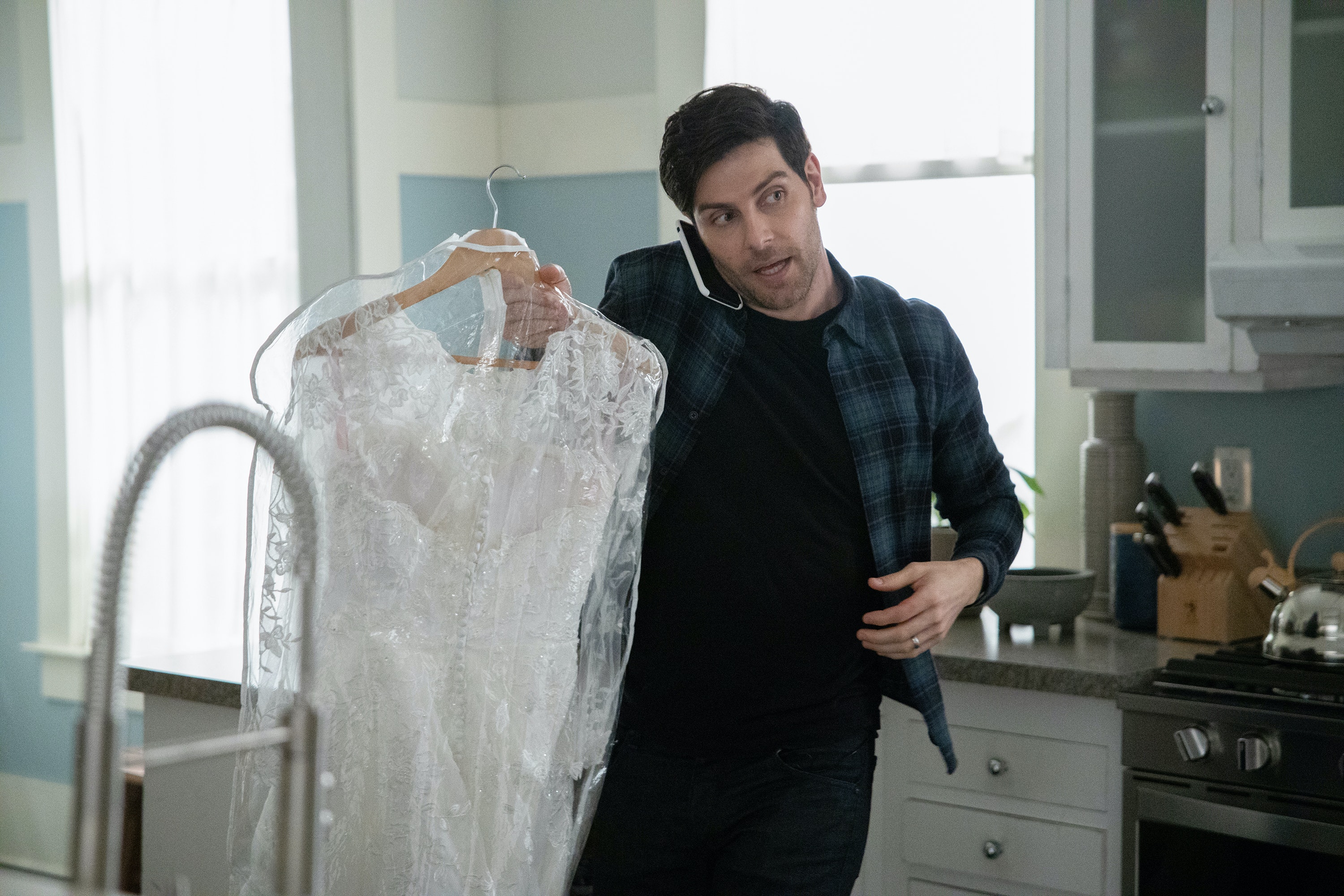 The pandemic continues impact production of the series, and it might be playing a role in whether or not Eddie will return. Nash explained that protocols surrounding Covid-19 may affect how he appears on the show. He said, "We’re still trying to figure a lot of [Giuntoli’s presence] out because of COVID and because of other factors."

But no matter how production pans out or what happens to Eddie’s character, Eddie will continue to be a part of A Million Little Things.

"David has been an incredible partner in our series," Nash said. "And we will continue to tell Eddie’s story. Like I’ve said before, Jon died at the end of the cold open of the pilot, and Ron Livingston is still very much a part of our family and our series."