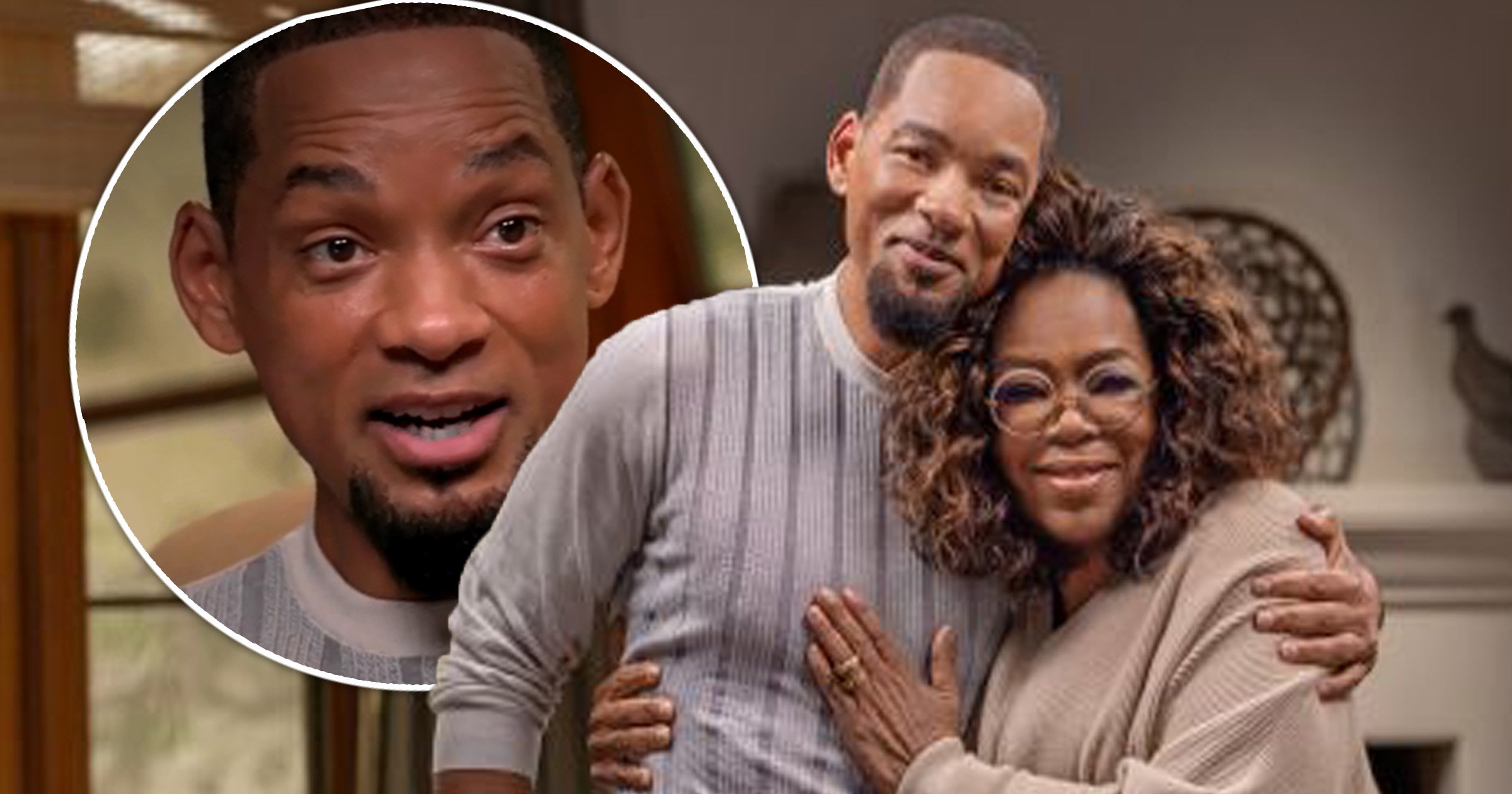 Will Smith has recalled ‘lying on the floor’ of a jail cell in his upcoming interview with talk show legend Oprah Winfrey.

The Fresh Prince of Bel Air actor has been sharing bombshells about his life ahead of the release of his autobiography, Will, on November 9.

In celebration of the book, Will, 53, has sat down with Oprah in the latest episode of her Apple TV Plus talk show The Oprah Conversation.

According to Entertainment Tonight, the actor says: ‘I’m lying on the floor in a jail cell and I’m like, “What is happening?!”’

It’s not known exactly what incident Will is referring to, or if he was speaking metaphorically.

Elsewhere in the teaser, Will explains his reason for the memoir and said: ‘I want to tell the truth. I want to let people have it. I’ve carried, most of life, the sense of failing every woman I interact with. I haven’t talked about that publicly.’

He added: ‘Love being the most fearful place you’ll ever try and step into. Real love. That unconditional love. To be able to open a broken heart again.’

It comes after an excerpt from Will revealed that the Hitch actor recalled how he ‘fell in love’ with his co-star Stockard Channing while married to first wife Sheree Zampino.

Will and Stockard starred together in the crime drama Six Degrees of Separation in 1993, not long after he welcomed his first child, son Trey, with new wife Sheree.

In an excerpt obtained by People, the actor writes: ‘Sheree and I were in the first few months of our marriage with a brand-new baby and for Sheree, I can imagine that this experience was unsettling to say the least.

‘She’d married a guy named Will Smith and now she was living with a guy named Paul Poitier. And to make matters worse, during shooting I fell in love with Stockard Channing.’

Will moved back to Los Angeles with Sheree and Trey once filming wrapped, but Stockard was still on his mind.

‘Our marriage was off to a rocky start. I found myself desperately yearning to see and speak to Stockard,’ he writes.

In another section of the book, Will revealed that he’d witnessed his father, William Carroll Smith Sr, hit his mother, Caroline Bright, when he was a child, and had considered killing him to avenge her when he was older.