Home » Celebrities » Woody Harrelson hated Covid protocols, thinks he didnt get sick because of his diet 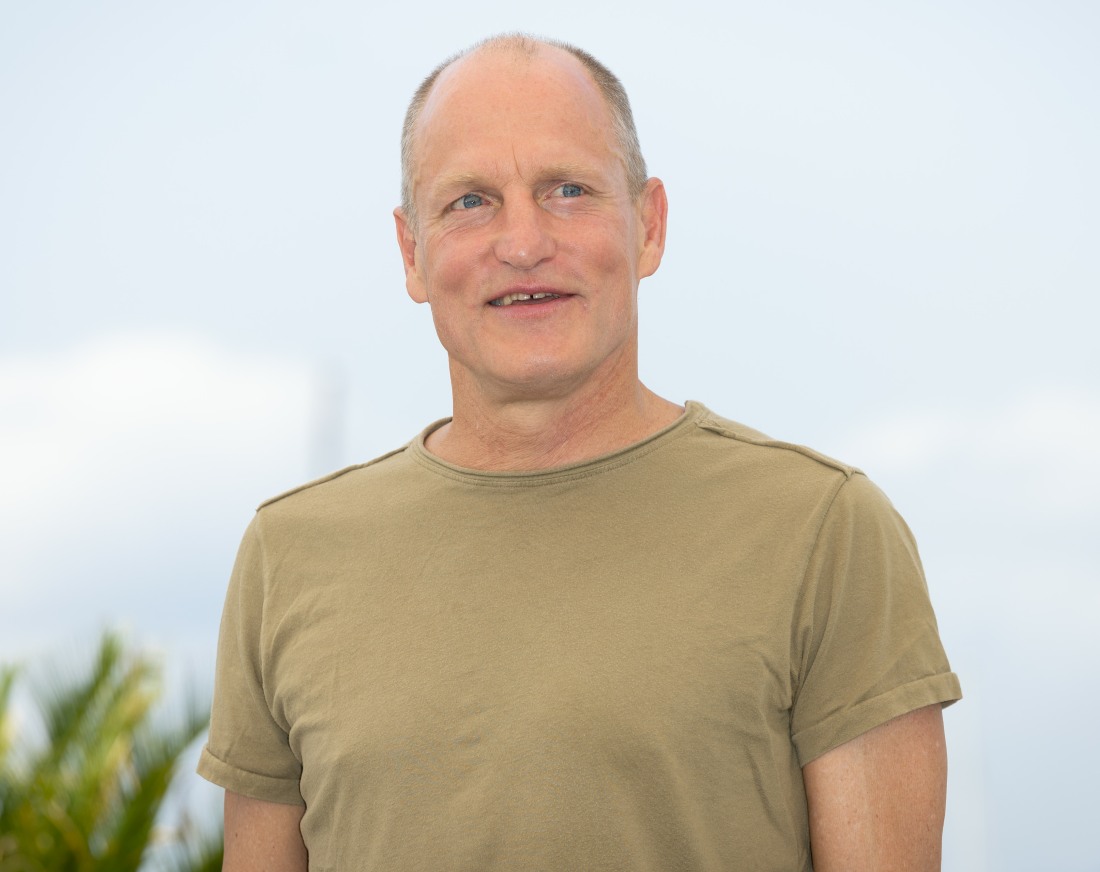 In recent months, I’ve been going out and doing things maskless. I’ve gotten sick twice in two months – once with a stomach bug (in March) and once with a heavy cold (a few weeks ago). It’s f–king sucked and I’m wondering if I should just wear masks whenever I go out now, not even specifically for Covid, but for all of these disastrous little viruses. I wasn’t sick at all in two years because I barely went anywhere and I kept my mask on. So… yeah, that’s where I am. Woody Harrelson is not in the same place whatsoever. He’s in Cannes to promote his latest film, Triangle of Sadness. He plays a Marxist yacht captain, and so he was asked a lot about his personal philosophies, and what it was like to work during the pandemic. His answers are so bad, oh my God.

Playing a Marxist: “I mean, I’m not a Marxist Marxist, I’m more of an anarchist, but there’s a lot of the Marxist ideas that I love. So the thought of playing a Marxist captain of a $250 million luxury [yacht] was appealing.”

What it felt like on set, working in the early months of the pandemic: “It wasn’t quite as extreme as subsequently when I worked after that on bigger projects. That’s a bigger, bigger hassle, where everybody’s got people walking around yelling “Red zone! Masks! Put your masks on!” Mask and goggles, even a face shield. And I think it’s not very conducive to good work. As one who doesn’t believe in the germ theory, I find it rather absurd.

His thoughts on Covid protocols: “Yeah, it makes it difficult. And they’re still keeping these absurd protocols. You know, the American economic forum did a study and they studied all these different aspects of what went on in the pandemic, and they [had] all the states in the U.S. that didn’t do the protocols fared better by far than the states that did. I’m sick of like, you’re wearing a mask., and you think it contains your breath. — but if it did you’d die, you’d be breathing in your own carbon monoxide.

On advice being given to combat Covid: “That came from these top medical officials in the U.S., like Fauci — that idiocy came from that. Like nobody saying, “maybe eat less sugar, maybe there’s a connection between all of these things that we’re putting into our bodies.” I just think that would be a better thing to focus proactively on how do we not get sick? Luckily, knock on wood, it’s been seven and a half years since I got sick.

He never had Covid & he hasn’t been sick for a while: “No, nothing for seven and a half years, and that’s because my immune system’s strong. Why is my immune system? Because I’m internally clean. Anyway, I know I’m getting on my soap boxes.

Whether he’s really an anarchist: “I don’t know if I’m a pure anarchist, maybe I’m anarchist-light. I just don’t ever see good government. Like our government, what do they do? Do they help the people? Where do they help the people? They do begrudgingly sometimes do these social programs and they minimally fund these social programs, but most of the money is going to the big corporations.

I knew Woody was offbeat and I knew that he has some bonkers life theories, but hearing his bullsh-t about the pandemic is so off-putting. Like, OH, he’s that kind of guy, huh? “The states in the U.S. that didn’t do the protocols fared better by far than the states that did…” That is a lie in every sense. The counties and states with fewer Covid protocols had higher Covid infection rates and higher mortality rates than states with strong, sensible protocols. And he doesn’t believe in germ theory?? He thinks that his “clean” diet and strong immune system will keep him from getting an airborne virus? Plenty of healthy people with great diets and great immune systems got Covid. Plenty of healthy people DIED from Covid. That’s why the protocols existed, because Covid wasn’t just affecting “people with bad diets.” Jesus, I hate that Woody genuinely thinks like this. 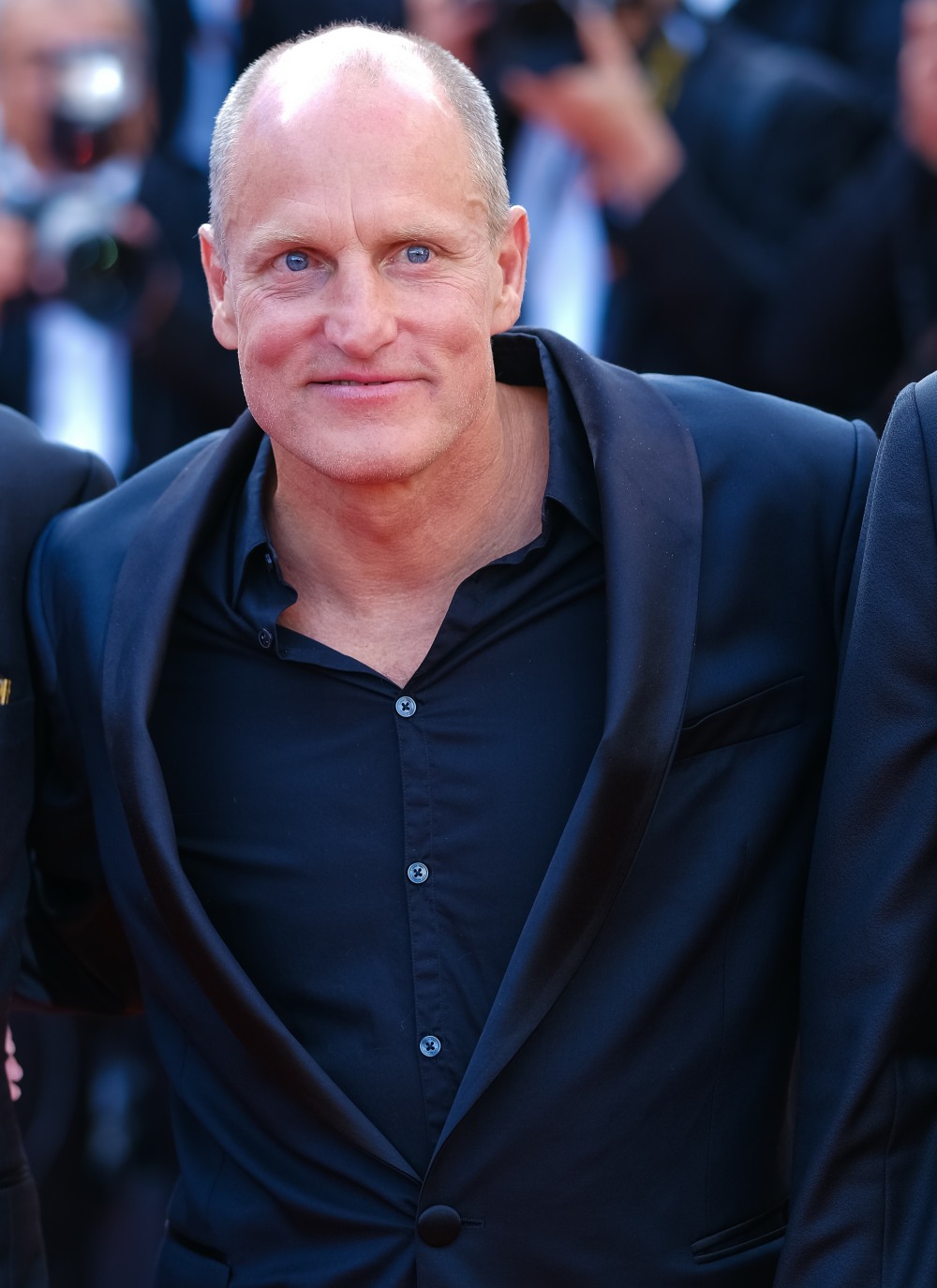