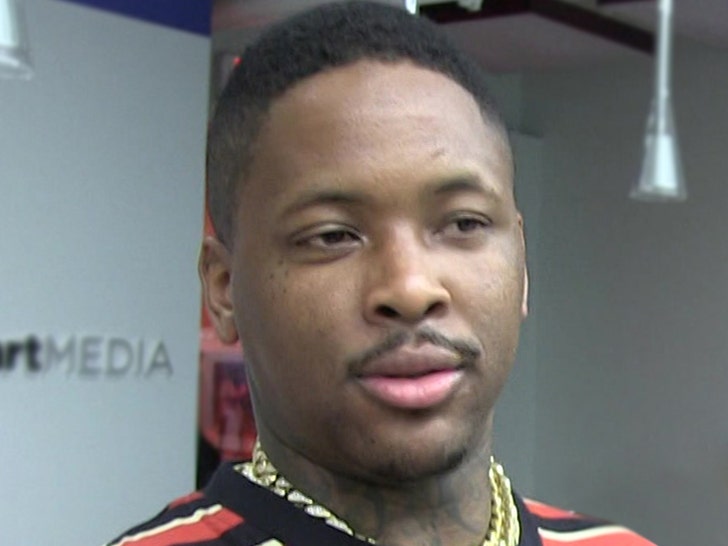 YG is off the hook for an alleged robbery in Sin City … his criminal case was just dismissed on the morning of jury selection.

Sources close to the rapper tell TMZ … YG settled out of court with the alleged robbery victim, and the guy was no longer interested in cooperating with prosecutors in the criminal case. 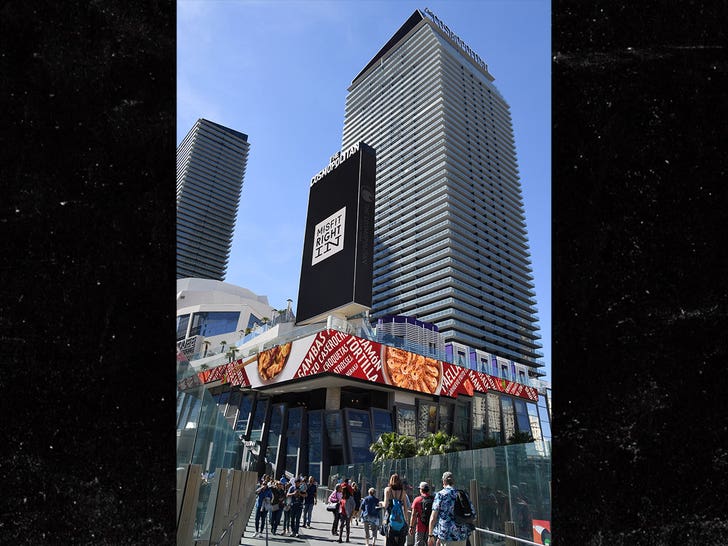 TMZ broke the story … YG was facing a felony robbery charge for allegedly yanking a dude’s chain off his neck in a 2018 altercation at the Cosmopolitan Hotel and Casino in Las Vegas, before making off with the diamond-laced pendant.

We’re told YG maintained he never stole the chain from the man, though he admitted the bling snapped off when the two were in a fight.

YG’s lawyer, Joe Tacopina, tells TMZ … “Justice was served expeditiously, we would’ve had the same result if the case went to trial.”

It’s not the first time something like this has happened … as we first told you back in January, prosecutors in Los Angeles declined to file charges against him because there wasn’t enough evidence to link him to another alleged robbery.