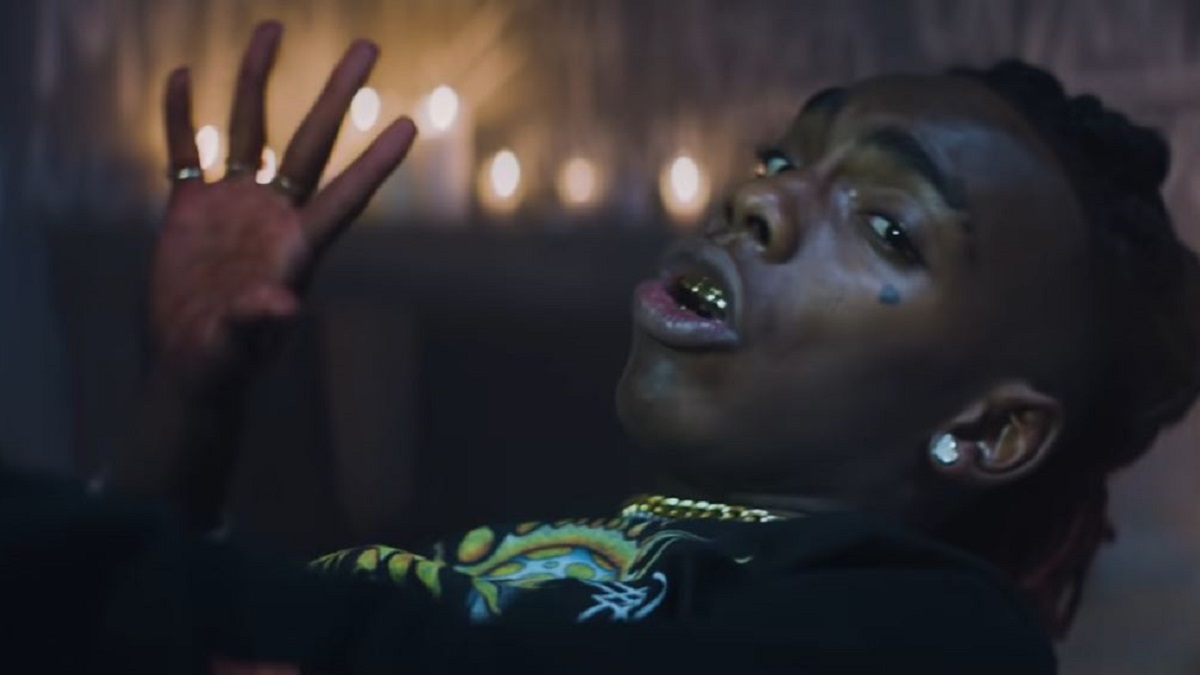 YNW Melly death penalty rumors and speculation have been making the rounds on social media lately.

The social media chatter, rumor-mongering, and speculation about the fate of the rapper have intensified ahead of the hearing date for Cortlen Henry’s related case.

Rumors and speculation about the fate of YNW Melly have been sweeping the internet since fans learned that dates were fixed for hearings on the capital homicide case involving Cortlen Henry, aka YNW Bortlen. Henry is one of Melly’s counterparts from the YNW hip-hop collective.

Monsters and Critics reported last month that the hearing date for the related case involving Henry, originally scheduled for August 13, 2020, was moved back to September 17, according to the Broward County Clerk of Courts’ official records.

As the September 17 hearing date for Henry’s case approached, fans took to social media, including Twitter, to express their fears about rapper YNW Melly’s fate.

Melly and Henry were accused of murdering Williams and Thomas Jr. in a staged drive-by shooting that took place in South Florida in 2018.

The online chatter, rumor-mongering, and speculation about YNW Melly’s fate increased ahead of the September 17 date for Henry’s hearing.

Hundreds of fans have taken to social media to inquire about the case and the court hearing.

While many fans only took to Twitter to inquire about the latest update on the case, others shared rumors that he’s got the death penalty. 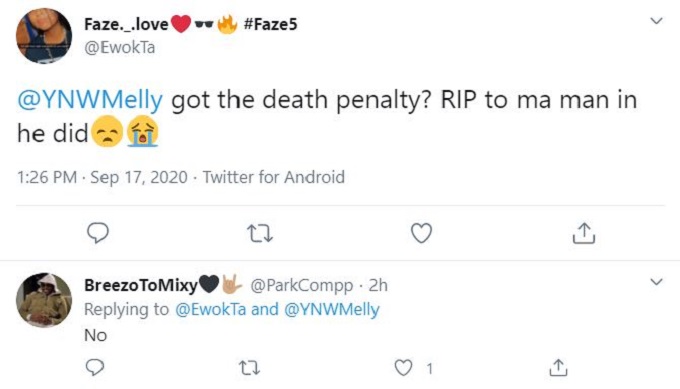 But others pushed back against the rumors and expressed hope that Melly will “beat the case” and get released.

“Is YNW Melly getting freed?” one anxious fan asked.

“Why they ain’t free YNW Melly yet???” another asked.

“All jokes aside who wanna have a watching party for the @YNWMelly trial. We about to watch him beat the case,” a third fan tweeted. 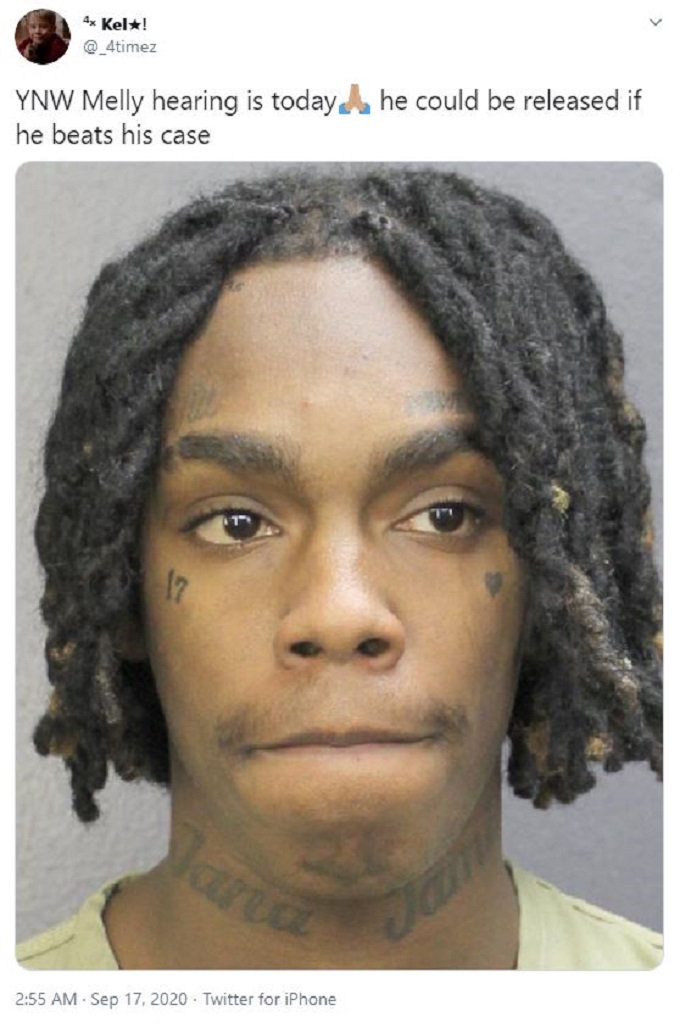 Some fans even claimed that YNW Melly’s case has been postponed to January 28, 2021.

However, as of this writing, the Broward County Clerk of Courts’ official records has not listed a January 28 court date for Melly.

We will update fans when we learn about Melly’s next court date.

According to the Broward County Clerk of Courts’ official records, an online hearing via Zoom was fixed for YNW Melly’s case on August 13, 2020. But it was not clear whether the hearing took place because Melly’s case records do not list any hearing as taking place on that date.

The records indicate that he last appeared in court on March 12, 2020, as Complex reported.

This could mean that the August 13 hearing was also canceled and no date was immediately fixed for another hearing.

Based on the Broward County records, only Cortlen Henry was scheduled to appear in court today (September 17) at 8:30 a.m. Eastern Time.

We will update fans on the latest developments in the case as we learn about them.