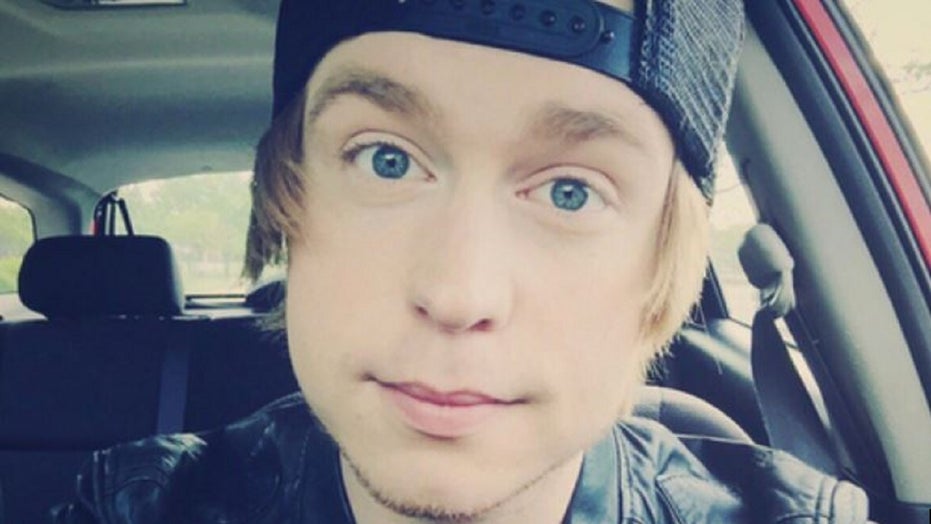 Fox News Flash top headlines for May 3 are here. Check out what’s clicking on Foxnews.com

Former YouTube singer Austin Jones, who had a large teenage following, was sentenced in Chicago federal court to 10 years in prison for coercing six girls to send him sexually explicit videos.

In a court filing last week, obtained by the Chicago Tribune, prosecutors said Jones "preyed on their youth, their vulnerabilities and most glaringly, their adoration of him, and he did it over and over again." 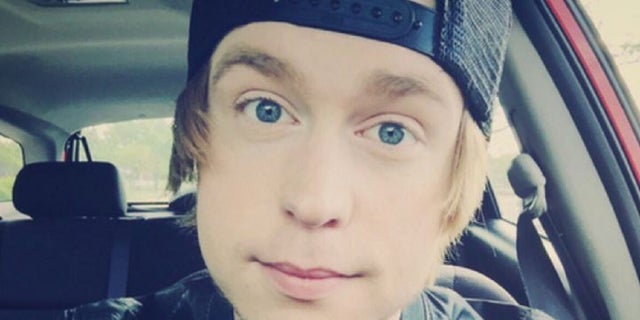 "He coached the girls on what to wear, what to say, how to dance and what to do in the videos," the filing added.

A defense filing asked for leniency, saying Jones' life was "marred with abuse, pain, loss and death." It said he suffered sexual abuse as a child.

Jones, of Bloomingdale, Illinois, was arrested in 2017. He pleaded guilty in February to child pornography.

Prosecutors said the 26-year-old admitted to reaching out to 30 other girls online before his arrest on child pornography charges in 2017.

Fox News’ Sasha Savitsky and The Associated Press contributed to this report.