Zayn Malik just revealed who his "favorite" One Direction member is, and the answer may surprise you. It’s no secret things have been ~icy~ between Malik and the rest of the 1D boys since his March 2015 departure from the group. However, tides seem to be turning given his latest admission. After Zayn Malik revealed his favorite One Direction member, Directioners are emotional, to say the least.

Malik spilled the tea during a March 17 interview with SiriusXM Volume’s Debatable where he had nothing but the sweetest things to say about his former bandmate. “I’ll tell you what,” he said. “Niall is my favorite. How about that? There you go. Niall makes the best music, there you go."

Malik even went as far to say Horan’s music is better than his own. “Yeah, I will say that he makes better music than me. Yeah, I’m a Niall fan," he said.

Malik and Horan have both been working on their solo music careers, as have all the One Direction members. But Malik seems to be an especially big fan of Horan’s. When the interviewer asked Malik who would be number two on his list, Malik simply said there isn’t one. "I don’t think there’s a comparison," he said.

You can hear Malik’s quotes about Horan at the 20:00 minute mark.

Fans couldn’t get over Malik’s out-of-the-blue admission, and Twitter was soon flooded with emotional fan tweets.

Some fans went as far to say they were in literal tears.

Malik’s quotes are contradictory to those Horan made in March 2020, when he revealed his fallout with Malik had been hard to bounce back from.

Speaking with GQ, Horan said, "As long as I’ve known him, Zayn’s been the hardest man to stay in touch with. Then we had a falling out a few years ago and, to be honest, that’s just the dynamic: you have people you are friends with and people you are not."

Ultimately, Horan said he and Malik aren’t in touch: "We don’t get to see each other as much as we’d like to, but we try. I talk to Louis a lot." 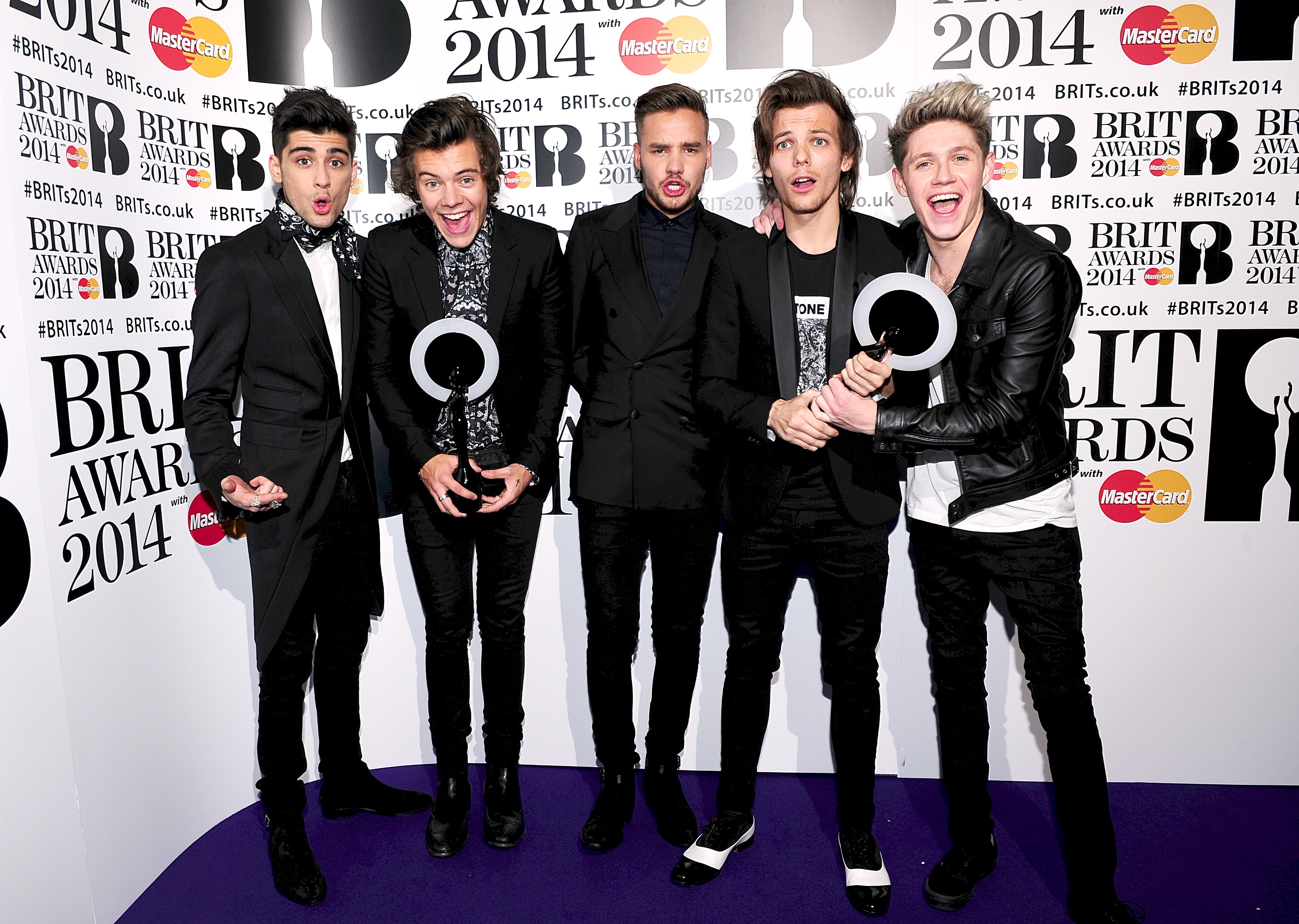