Home » Fashion » Bloke, 26, confuses ladies on Tinder by joking about his 'tiny penis'

Bloke, 26, confuses ladies on Tinder by joking about his 'tiny penis' EVERYONE wants to stand out on their dating profile – and one cheeky man has been praised for his Tinder bio joking about his “tiny penis”.

Alex, 26, was applauded for using self-deprecating humour to lure in potential dates. 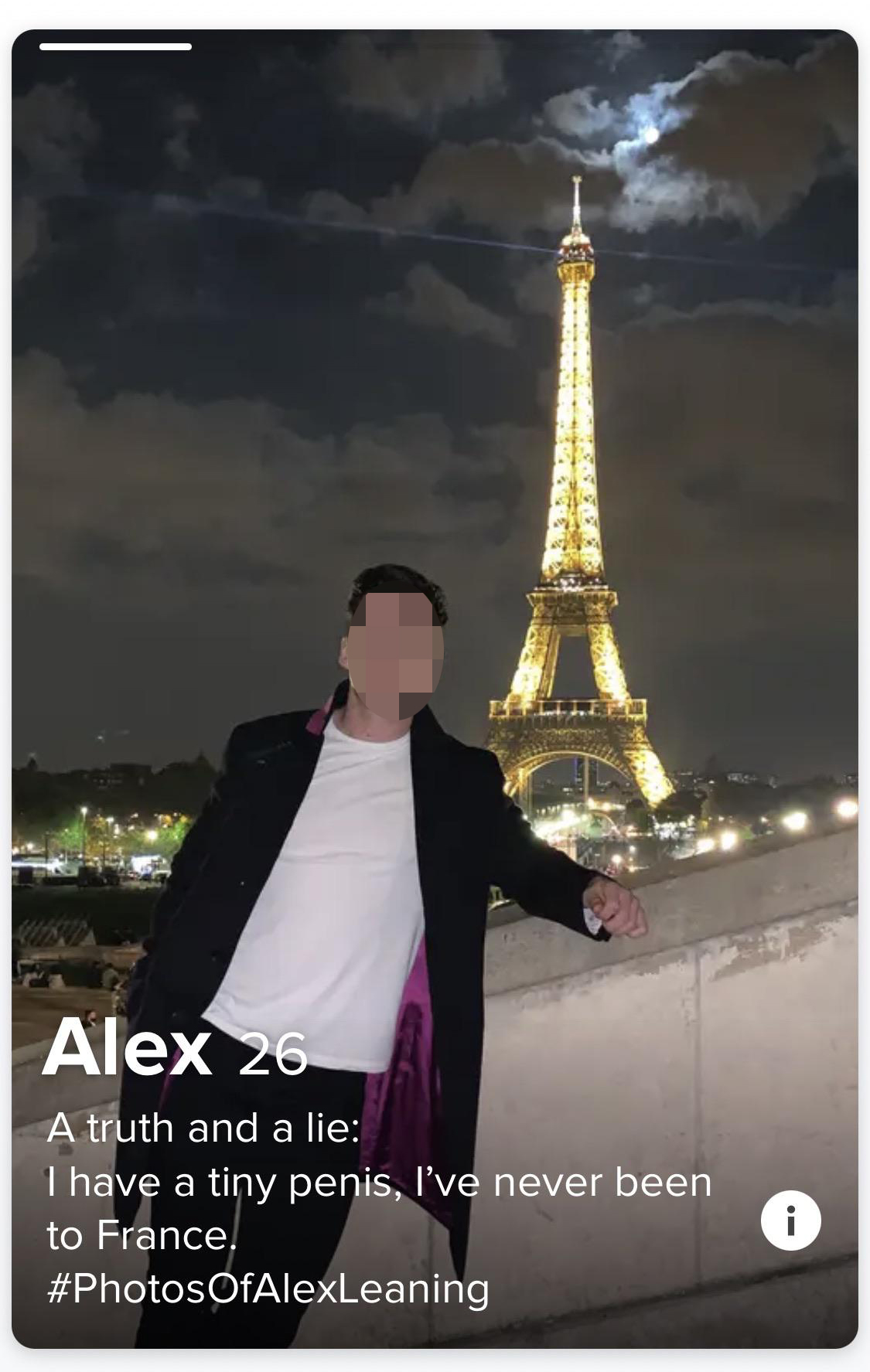 Alex wrote: "A truth and a lie: I have a tiny penis, I've never been to France."

The photo shows the singleton standing in Paris with the Eiffel Tower behind him suggesting that the France comment is the lie and the tiny penis one is the truth.

Many people who saw his photo shared on Reddit praised him for not taking himself too seriously on the dating app.

One bluntly said: "I would let this man do anything to me." 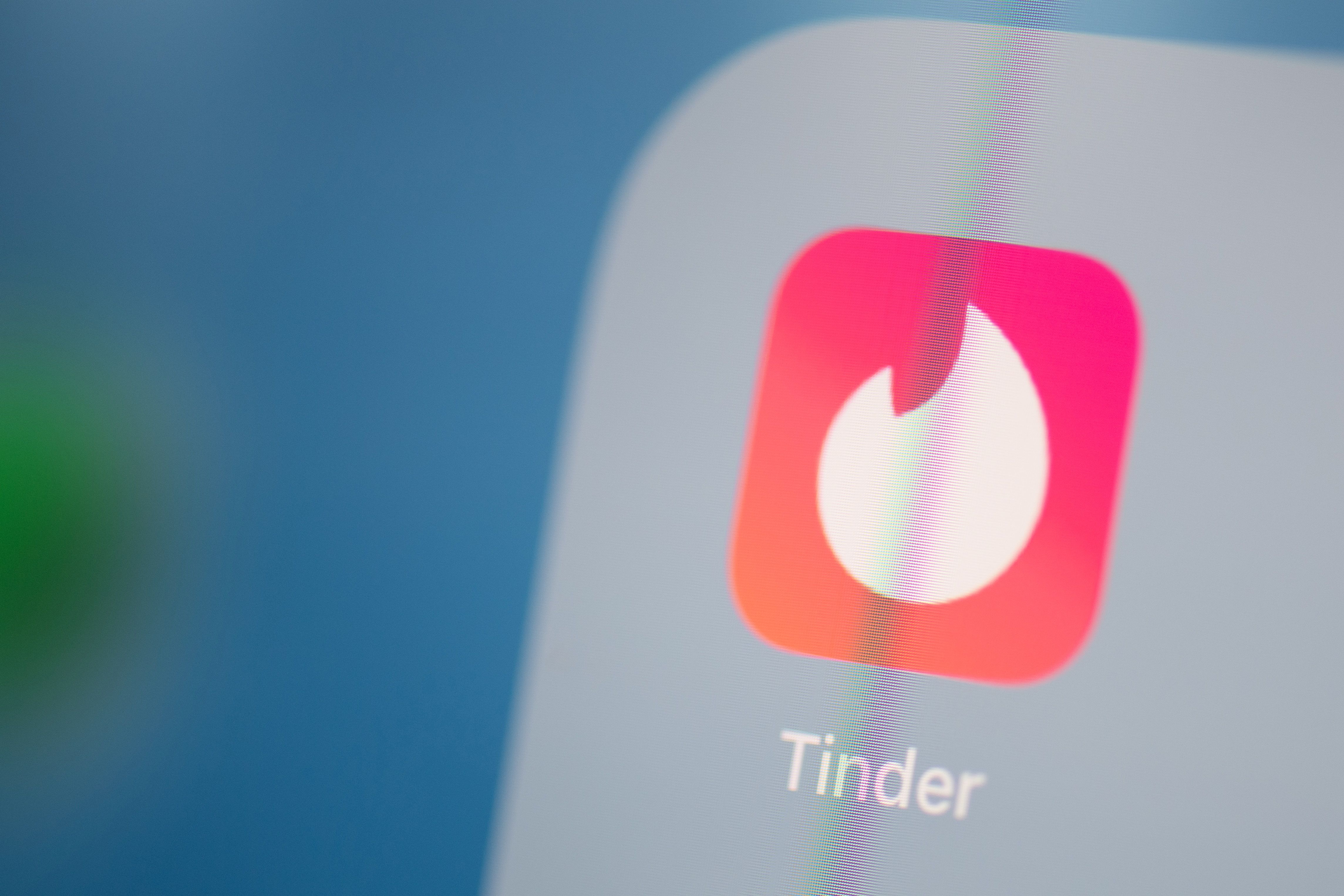 Others were left confused at the jokey photo and wondered whether the man had accidentally misworded his bio – or he had been stitched up by a pal.

One Redditer wrote: "Am I the only one who had to really think this out?

"Should/could he have said ‘I have been to France’ so that we could see that that was the truth and the tiny penis is a lie ??

"In this case he wants us to think he has a tiny penis because that’s funny?? I’ve thought about this way too much."

Others still suggested that the Paris picture was Photoshopped, hinting that the tiny penis is the lie and he is actually well-endowed.

One said: “Those are some great Photoshop skills.”

Either way, the profile has left people puzzled and intrigued, with one posting: "That’s hella complicated for a lot of girls lol".

Many men also said they admired his tactic, and wanted to copy, with one saying: "Alex hope you don’t mind but I’m gonna steal this bio idea as I have my own picture of me in Paris.”

We shared how Tinder’s most right swiped man says Katie Price approached him at a party & ‘taken’ Love Islanders slide into his DMs.

And a woman claims she is so hot men constantly propose and offer her free holidays and Tinder even BANNED her for being so good looking.