THE boyfriend of a 23-year-old girl stuck in an eight-year-old’s body has hit back at trolls who called him “creepy”.

Dan Swygart started dating Shauna Rae Lesick after “being inspired by her emotional strength” to not let her disability hold her back. 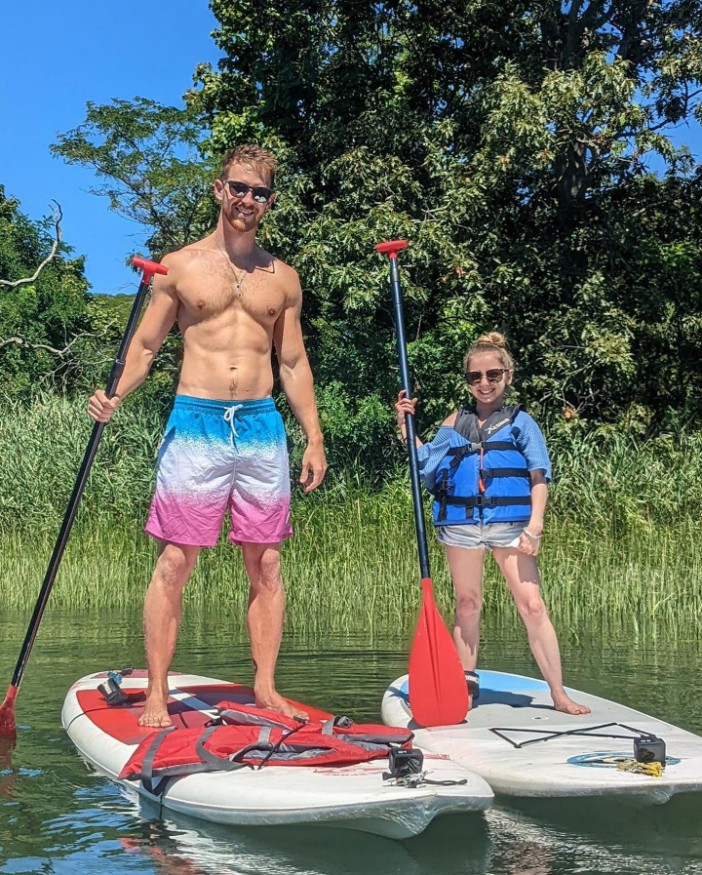 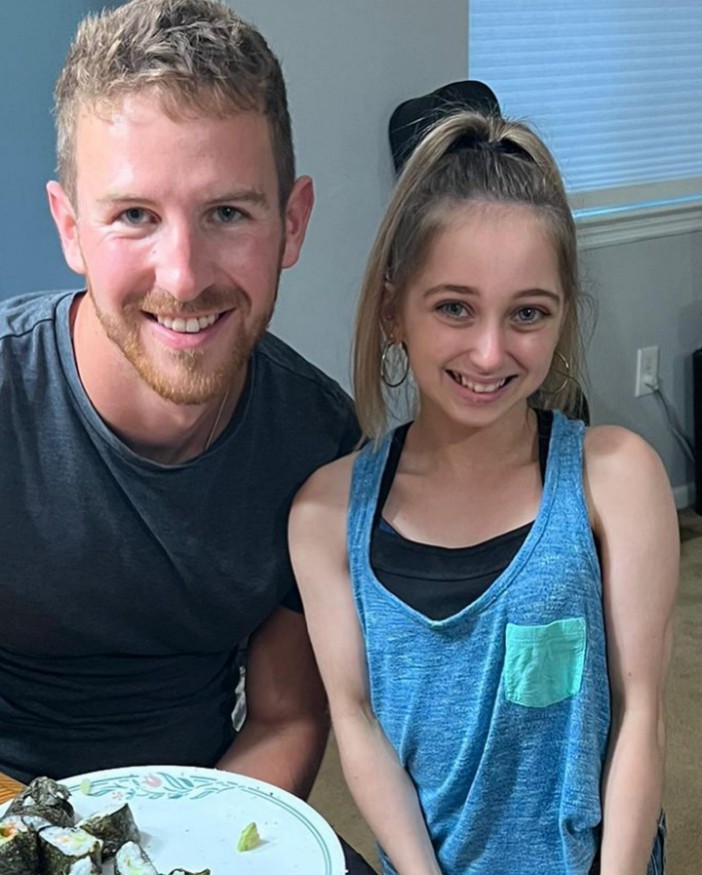 The young woman stands at just 3 ft 10 and weighs just 50 lb due to a side effect of brain cancer treatment she had as a child.

Dan, 26, messaged Shauna on Instagram and sent her flowers after watching the first series of her show I Am Shauna Rae.

The reality show depicts how Shauna navigates life as a woman trapped in a child’s body.

Their relationship has since bloomed and Dan featured in the second series – leading trolls to brand him a “creep”. 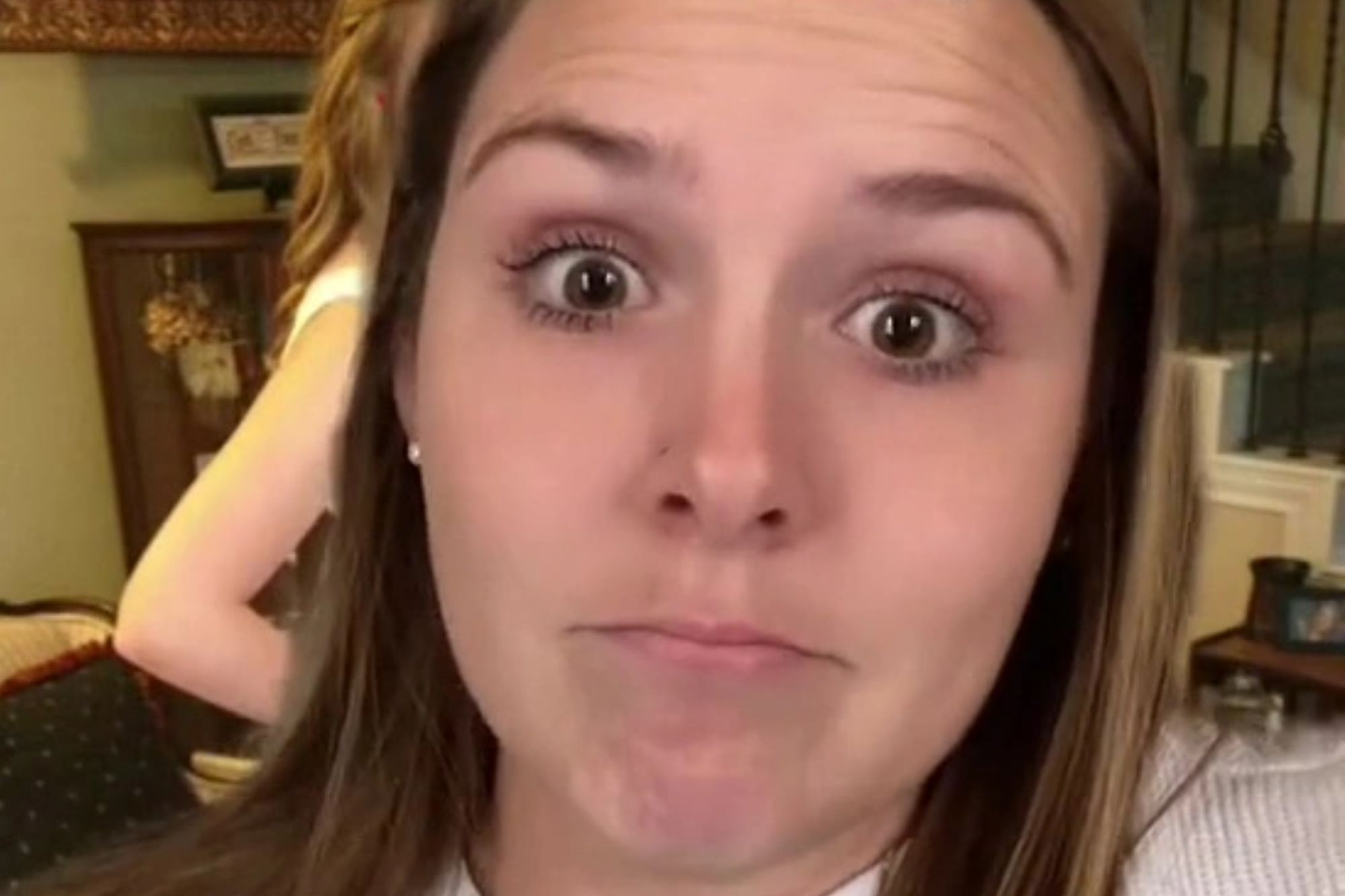 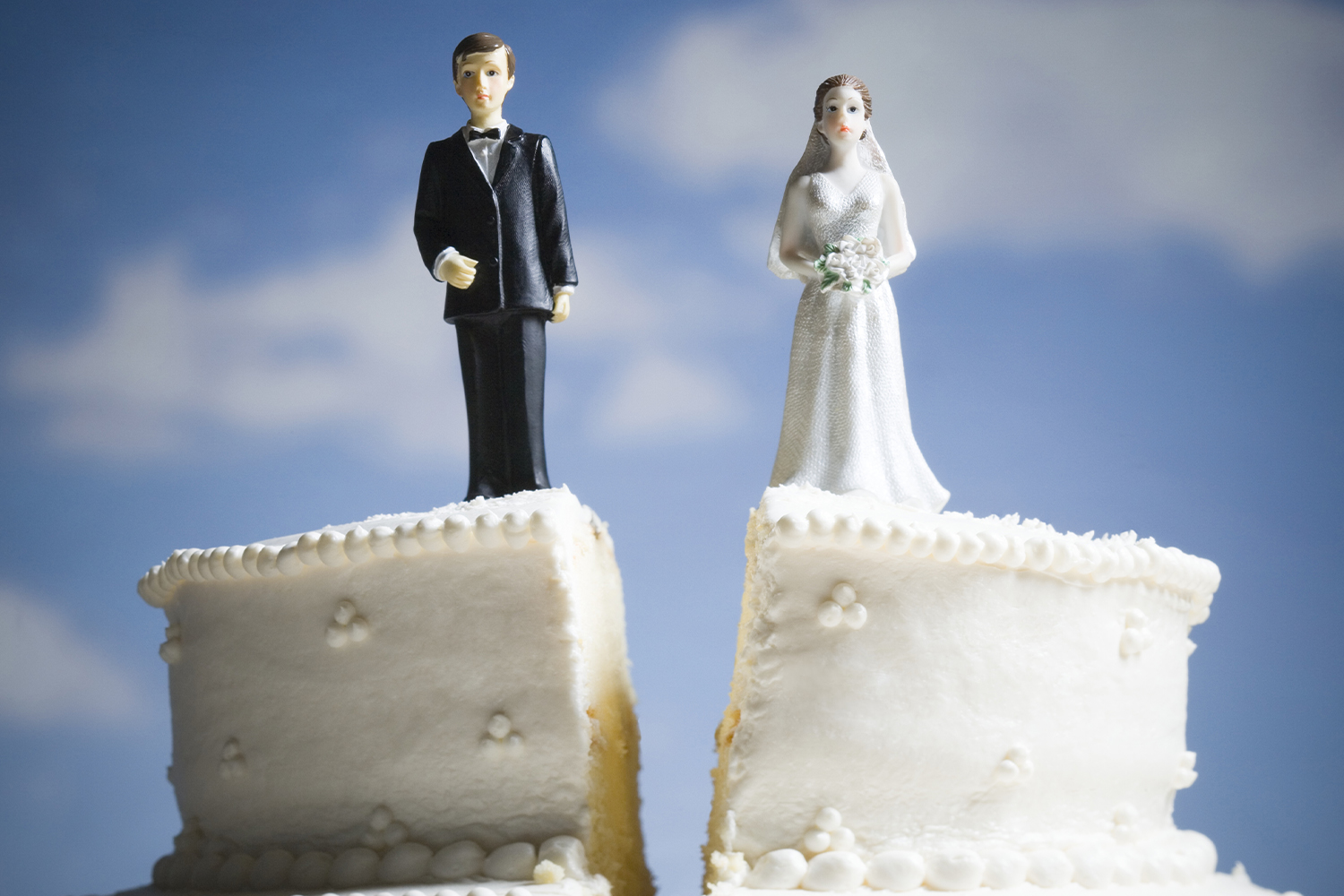 According to Dan, their accusations question how he is attracted to Shauna when “she looks like a kid”.

But the nomad from Wales, UK has hit back and assured he is dating Shauna for her personality.

Shauna’s cancer treatment caused damage to her pituitary gland which resulted in her developing pituitary dwarfism.

Her disability has made finding love a struggle and her parents were worried about the type of men she would attract.

I’m a gypsy girl & never go to the toilet in our caravans, it has a different use

Dan reached out to Shauna on social media after watching the first season of her show and becoming “inspired by her emotional strength”.

He then went on to post flowers across the pond with a note that read:  "Go live your best life. Wishing you all the happiness you deserve."

After some weeks of talking, Dan flew to Long Island, New York to take Shauna on a series of dates that were filmed for the second season of I Am Shauna Rae.

His decision to “build a connection” with the American woman attracted lots of controversy.

Backed into a corner, Dan took to Instagram to hit back at trolls and set the record straight.

He said: “It's very important to remember that Shauna is an incredible 23-year-old woman who has a disability.

“So as you are building a connection with her, it's important to acknowledge her disability and look past that and build it with who she is as an individual.

“She's this incredible, inspiring 23-year-old woman who just happens to be a little bit short.”

He continued: “'As soon as you say that she can't have a real-world connection with someone else, you dehumanise her, which is absolutely disgusting.

'She is a human being. She deserves to have relationships and connections with whoever she wants.”'

“And I think some people aren't emotionally mature enough to understand that you can have a deep connection based on personality rather than just on looks.”

Shauna was just six-months-old when doctors found an aggressive brain tumour and went through three years of successful chemotherapy.

After the final episode of the show aired in America last month, Dan admitted he knew he was going to get “some hate”.