Breast cancer ribbons shouldn’t be pink as ‘there’s nothing pretty & fluffy’ about the disease, says charity leader – The Sun THE founder of a charity has said pink ribbons should not be used to symbolise breast cancer because "there is nothing pretty and fluffy" about the disease.

Audrey Birt, who launched Breakthrough Breast Cancer in Scotland, said the logo is inappropriate and does not represent the lives of those suffering. 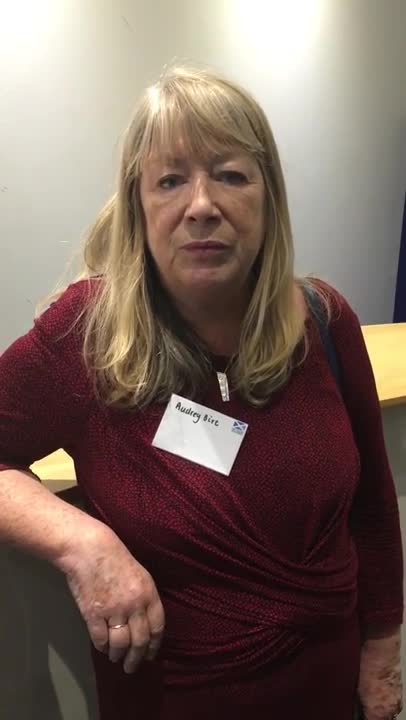 She told The Times: "If you talk about breast cancer, it has to be about pink and fluffy.

"You feel you have to dress like a fairy.

"Whereas people recovering from breast cancer, living with it, and for those whose disease has spread, it does not represent their lives."

Audrey, 63, has had the illness four times and has questioned whether those with the disease would want a pink ribbon, explaining she does not. 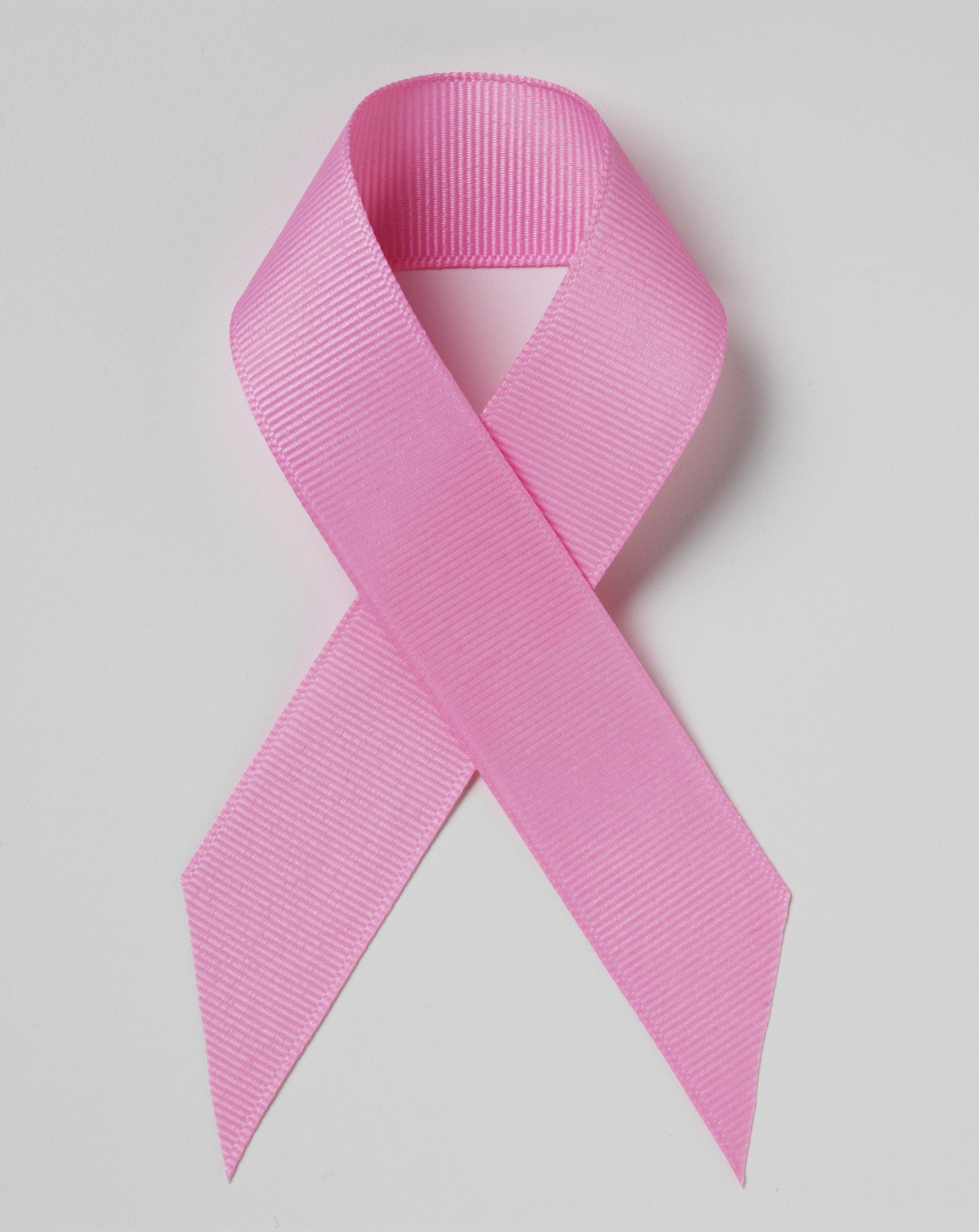 In fact, Audrey – who left the cancer charity in 2015 – said she did not wear the logo during breast cancer awareness month in October.

The 63-year-old has now praised Breast Cancer Now – a UK charity evolved from Breakthrough Breast Cancer – for announcing a new initiative of pink, orange, yellow and purple branding instead.

The iconic pink ribbon was launched in 1992 by cosmetics giant Estee Lauder and while Audrey says she's grateful for the amount of money people have raised to help beat the disease, she no longer feels it's appropriate – particularly amid the #MeToo movement.

Explaining that breast cancer has taken the lives of many women she has worked with, Audrey said her reality does not "feel like a pink ribbon". 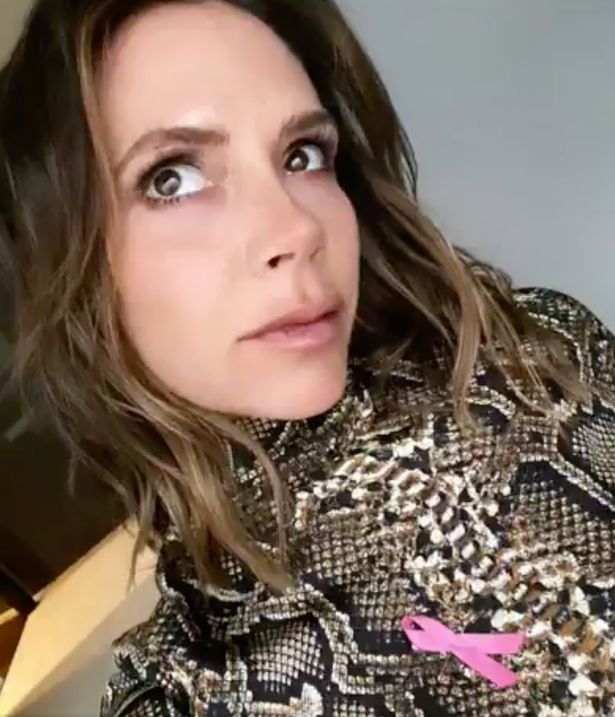 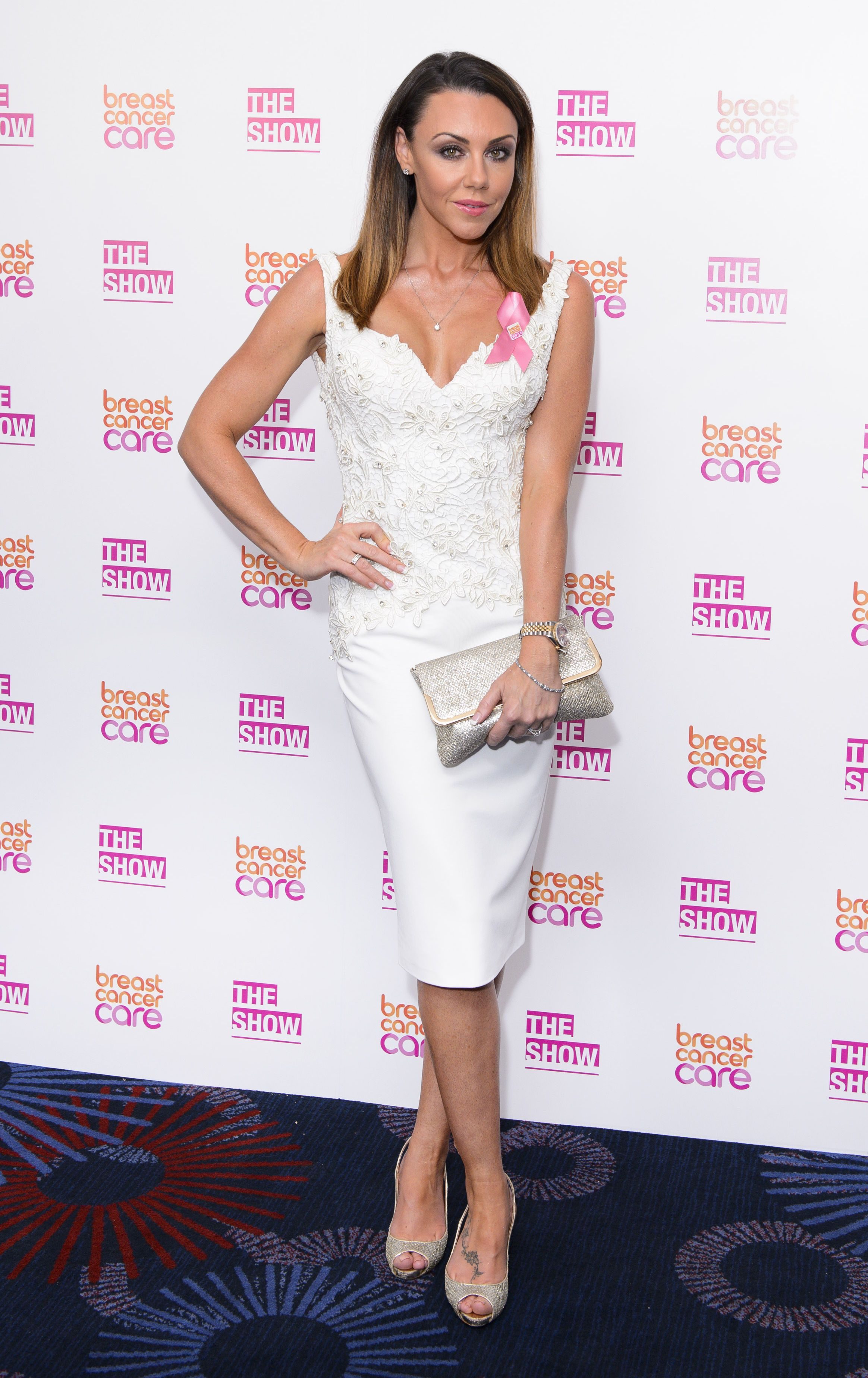 A spokesperson for Estee Lauder told The Times: “The pink ribbon sparked a global movement, galvanising communities everywhere to drive awareness and action, including the funding of vital scientific research and education.

"Today five-year survival rates are better than 90 per cent with early detection and the pink ribbon continues to inspire hope.”

In other news, we told you how a traumatised woman claims her eyelids were RIPPED raw by beauty ‘expert’ as she had eyeliner tattooed.

We also revealed how one bride was almost unrecognisable after losing 8 stone in 12 months without setting foot in a gym.

And we told you about the woman who was so bloated she looked six months pregnant – but it turned out to be stage 4 bowel cancer.