A BRIDE is being forced to quit her job after her boss refused to give her time off to attend her own wedding – as she’s booked a holiday.

The woman revealed her dilemma on Mumsnet, explain she recently started a new job but informed HR of her upcoming wedding and honeymoon. 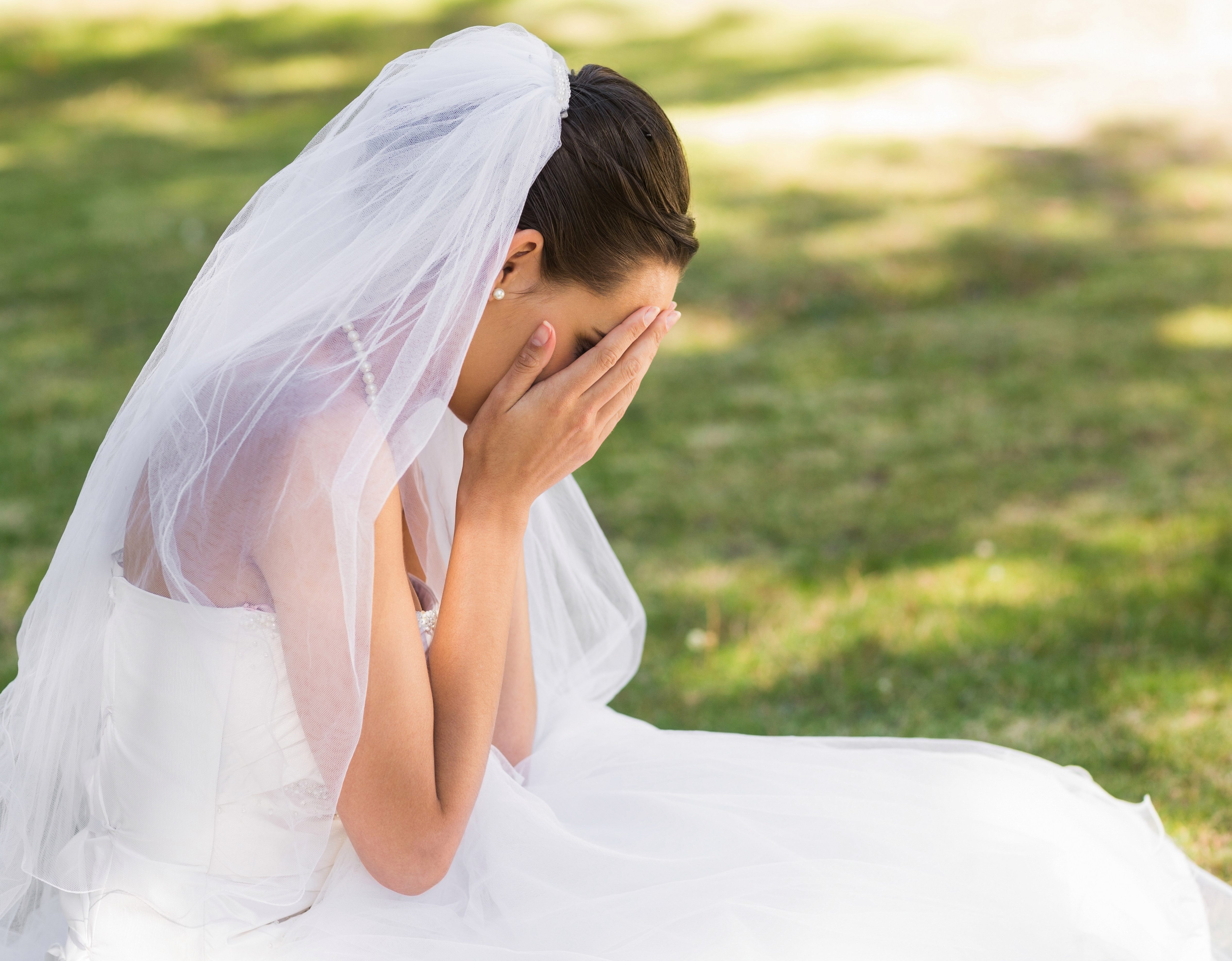 The bride-to-be cleared her dates with them, but was shocked to find her manager later told her she couldn’t have the time off – as she’s on holiday.

To add insult to injury, the boss then told her she should reschedule her wedding so it didn’t clash with her trip.

Flabbergasted, the bride, a master’s student, says her only option is to quit.

Explaining the bonkers situation, the bride said she took the part-time job at a make-up counter to earn some extra money in the run-up to the wedding.

She said: “When I sent back my contract to HR I mentioned I had my wedding coming up and a week off for my honeymoon. They said that was no problem.

“I started the job and discovered my manager has the week of my honeymoon booked off for a holiday and flies out on my wedding day.

“The full time assistant is being a bridesmaid at another wedding that day so there is no cover in the store.”

As there was no one available to work, the manager dropped the bombshell – that the bride couldn’t have the time off to get married.

She continued: “My manager said I cannot have the time off.

“I thought she was joking so I said ‘sure, I’ll just re-arrange it for the following week then!’

“She said that I should make it at least a couple of weeks after HER holiday.

“I explained that it wasn’t possible to cancel my wedding and she said it was a shame I wasn’t showing my dedication to the brand and being a team player so early on in the job.

“No more has been said as she has gone off sick so it’s just me and the other assistant.”

The shocked bride-to-be is debating whether to quit now, or wait just before her wedding and leave.

But she debated walking out, adding: "Would I be totally unreasonable to not go in tomorrow and just to never go back again?!"

The “crazy” situation has been mocked online, with hundreds of people commenting on the post – branding the boss a “cow”.

One person said: “I'm surprised you didn't just laugh and walk out when she suggested you move your wedding!”

Another wrote: “I’d resign at the time that’s going to cause them the most inconvenience.”

A third said: “Tell the manager to stick her lipstick up her arse and leave. Ridiculous people.”

Someone else suggested: “Go in, write F**K YOU on the make up counter in red lipstick… then leave.”

In more bride news, this woman was mocked for demanding all her guests owed her a gift, regardless of whether they're coming to the wedding.

While this bride blasted her make-up artist after she refused to style 10-year-old bridesmaid’s hair because she was crawling with nits.

And this bride was hailed a genius after making subtle hints about what ring she wanted in social media posts.