WHETHER you go full Hollywood and remove everything down there or opt for something a little less high maintenance, how you maintain your bikini line is an incredibly personal preference.

A professional waxer has now revealed that Britain's favourite pubic hair style is the Brazilian – but blokes continue to favour a more "natural" look. 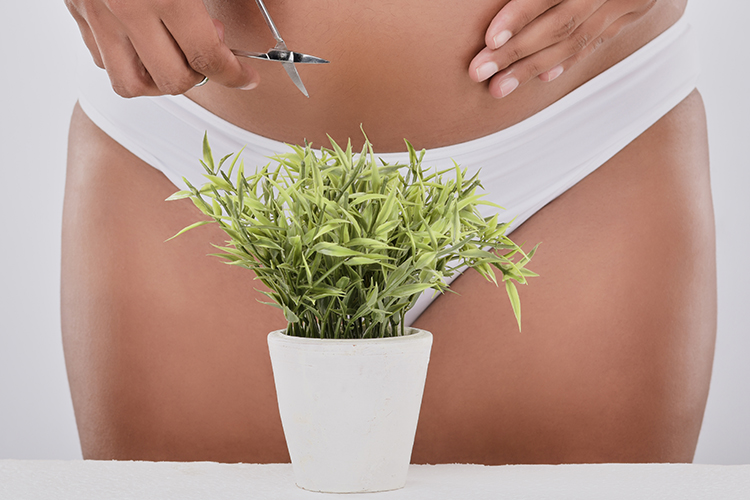 Speaking to the Daily Star, Ministry of Wax founder Cynthia Chua said: "The most popular bikini wax is still the Brazilian.

"We are noticing more clients requesting to leave hair on the pubic region rather than all off, associated with a Hollywood."

But just in case you're not clued up on your different waxing styles, the Brazilian treatment – which first rose to prominence in the 1980s – removes most of the hair except for a a "landing strip" on the pubic bone.

Commenting on the Brazilian's continued popularity with Brits, Cynthia added: "Women are still keen to remove all the hair from the labia and crack as it feels smoother, heightens sexual activity and is more hygienic." 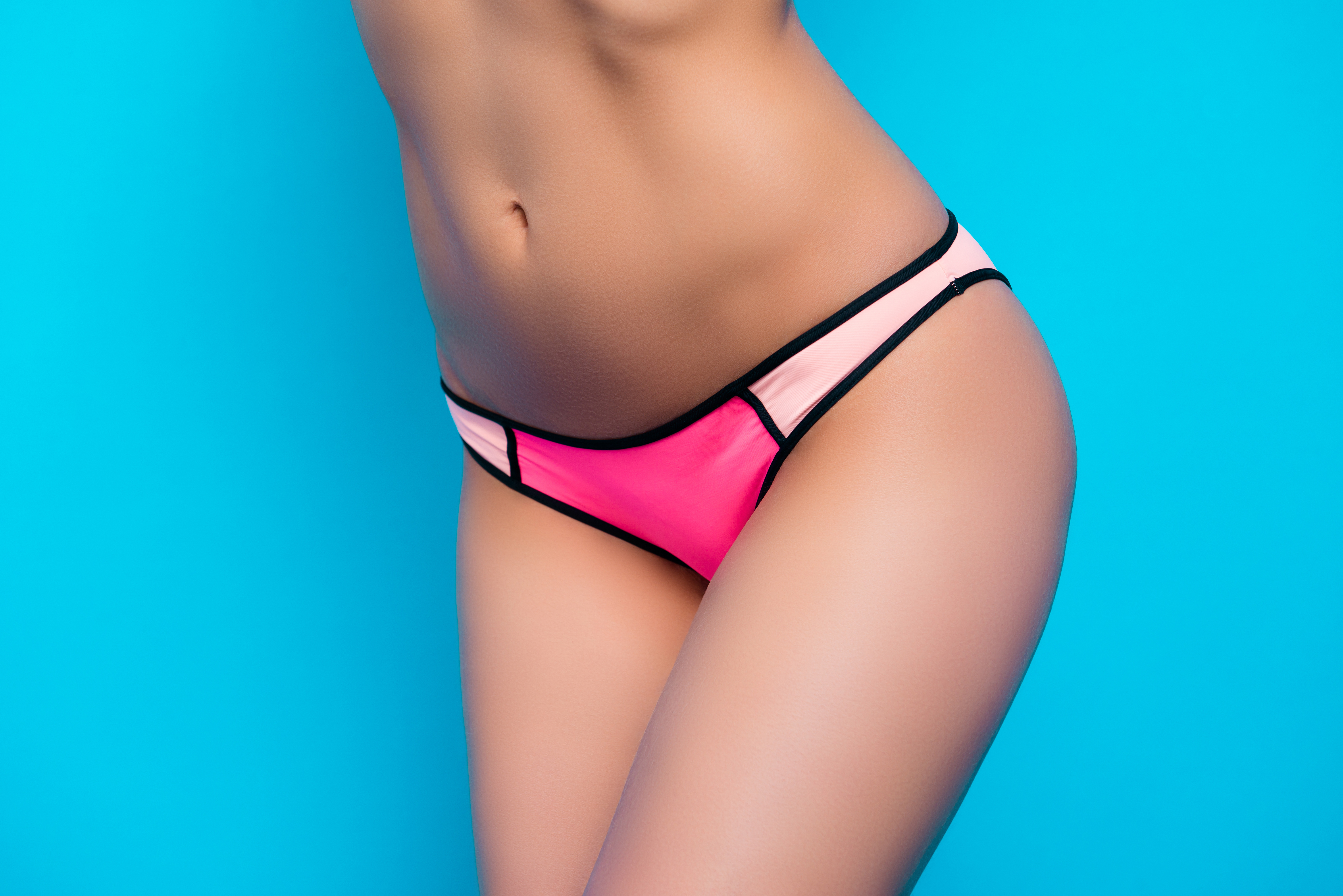 And considering how the "full bush" is making a comeback this summer, it'll come as no surprise that women are forgoing the Barbie-esque Hollywood wax.

What's more, a recent study by Manscape found that men actually PREFER women to have a "natural" look down there.

After questioning 1,000 men on their preferences, the study found that 63 per cent of blokes found a "natural-looking" lady garden with "a bit of hair but not too much" most attractive.

And in return, 20 per cent of participants said they would also tend their "gentleman garden" if their other half wanted… *books salon appointment immediately*

What are the different types of waxes?

In more beauty news, the Dirty Martini is the hot new bikini wax trend set to shake up your summer.

And this genius £12 "shower shield" means you don't have to take your make-up off when you wash.

Plus Lush's £9 sleepy cream is being hailed as a "miracle cure" for insomniacs.