KING Charles has been pictured smiling and carrying on with royal duties after Prince Harry accused him of lying in his latest Netflix documentary.

His Majesty was snapped with a grin ear-to-ear at Buckingham Palace today as he presented letters, shook hands and chatted with visitors. 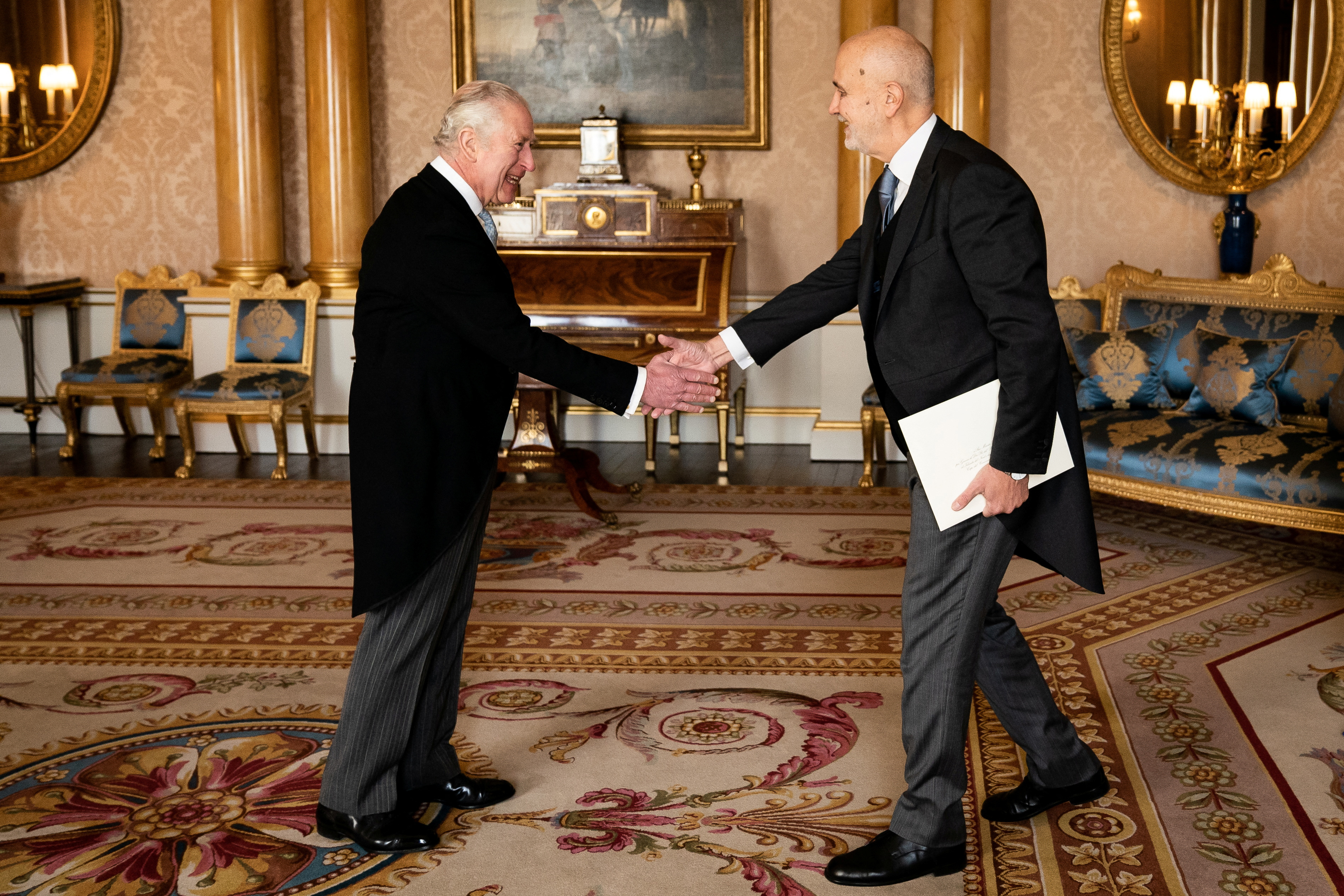 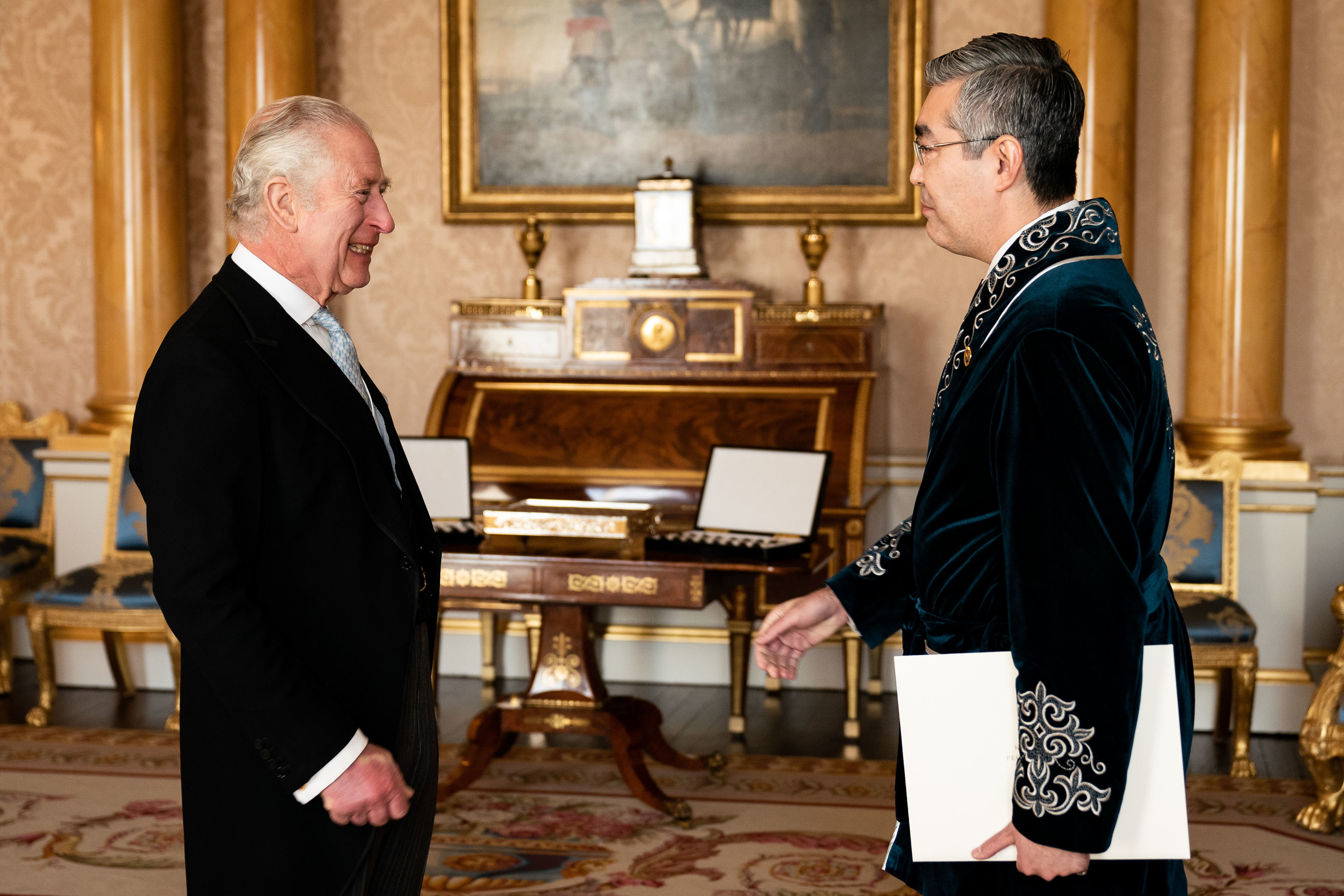 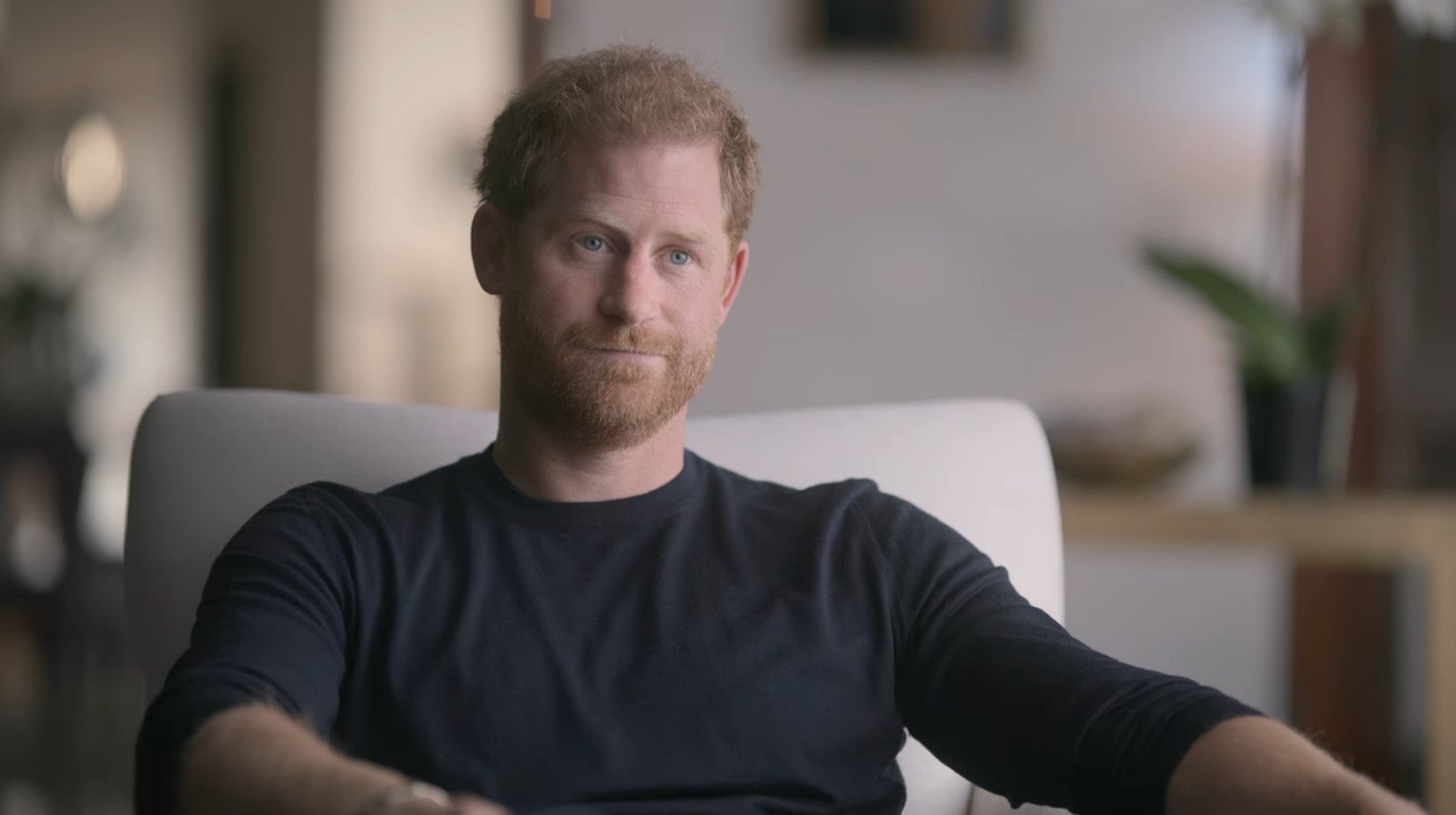 But just hours beforehand his own son had accused him of lying in the newly released episodes of Harry and Meghan Markle's bombshell docuseries.

Harry, 38, also said he was screamed at by Prince William during the same Megxit meeting – while the Queen sat quietly "taking it all in".

The second half of the couple's tell-all doc was released at 8am today and made a number of massive claims- including that a Palace aide called Meghan a "foreign organism".

Then, in episode five, the prince was discussing how he and Meghan's future in the Firm was decided once they announced they wanted to leave.

Read more on Harry and Meghan 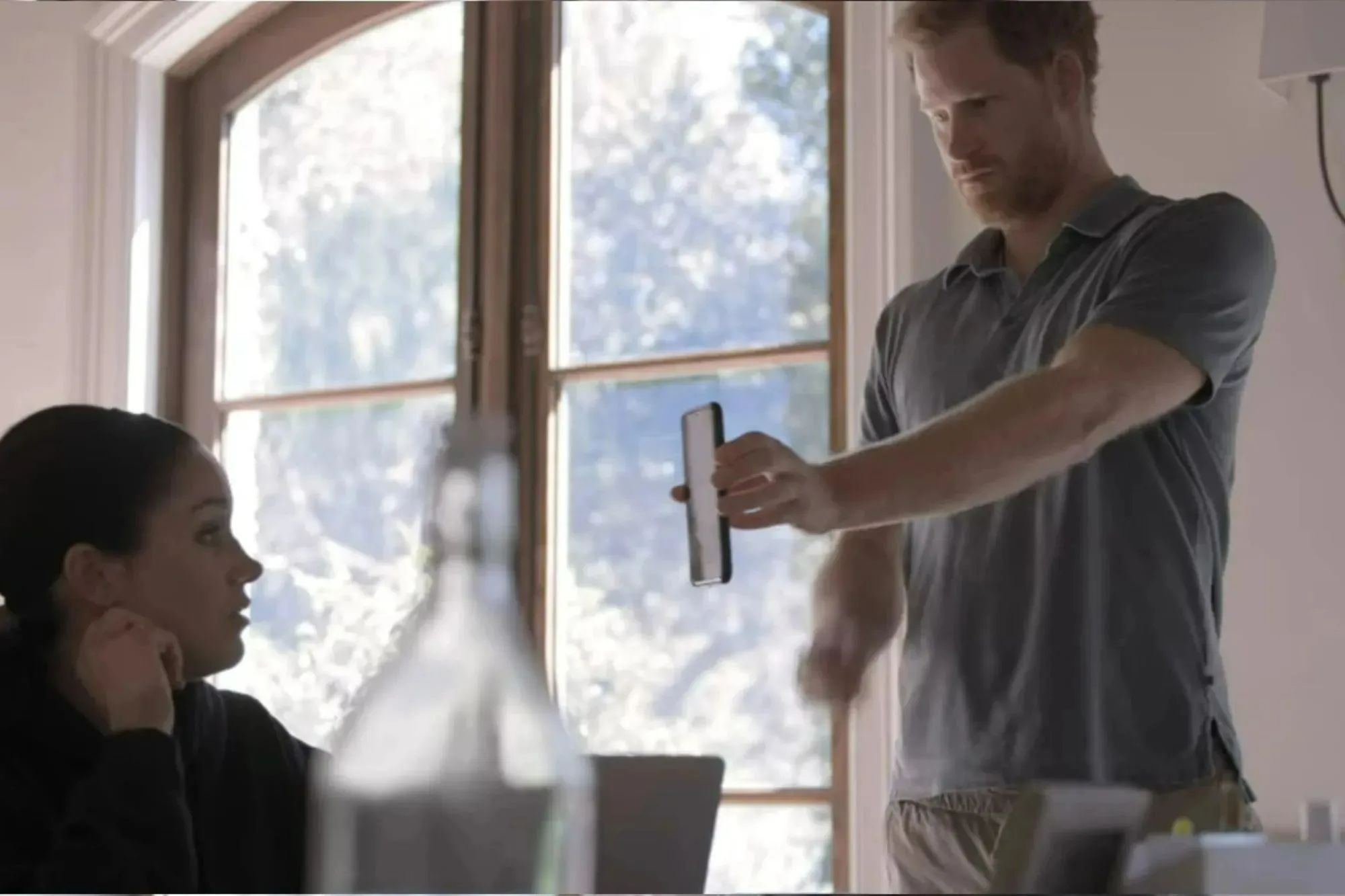 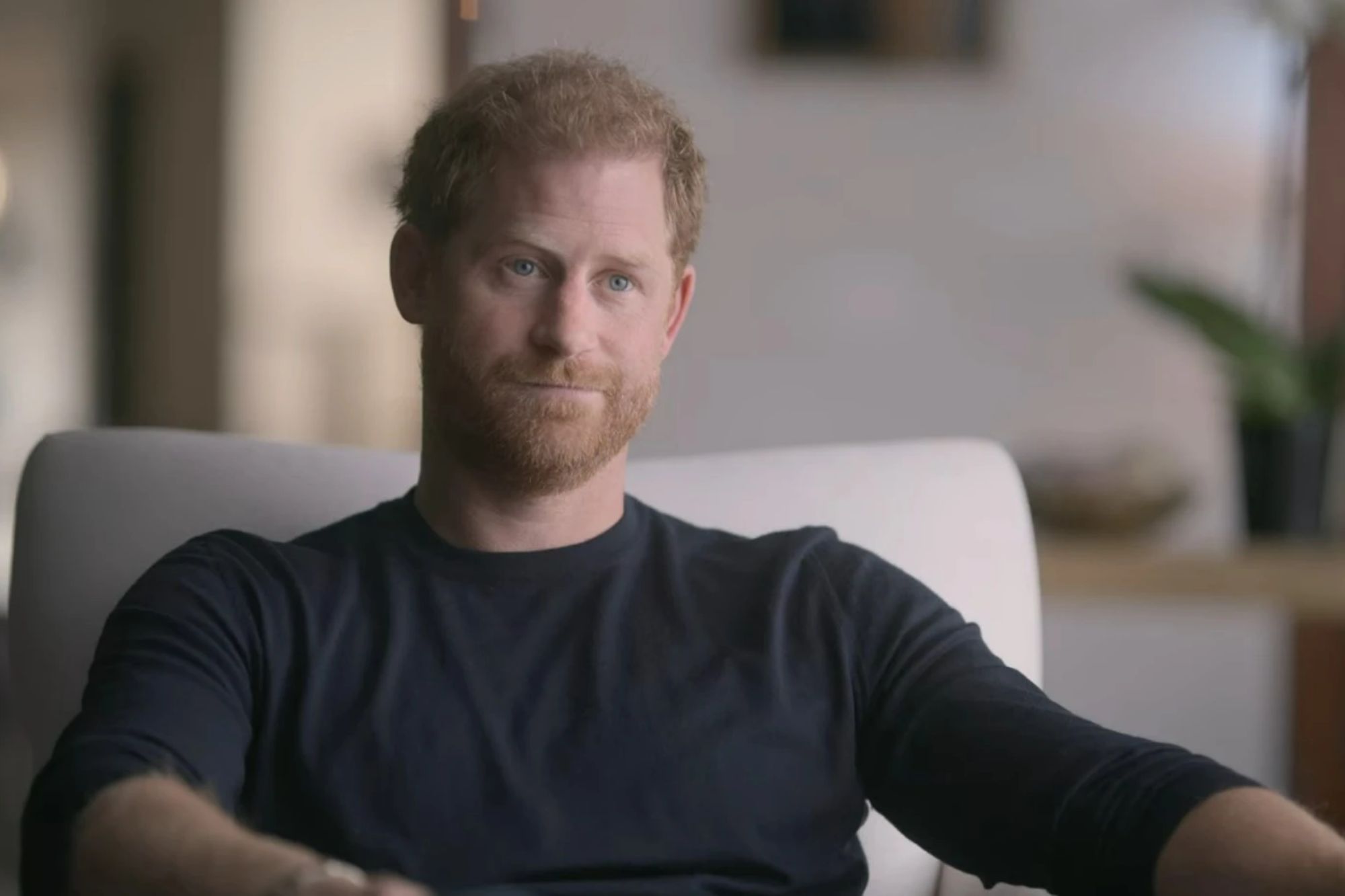 Harry said: "It was terrifying to have my brother scream and shout at me and have my father say things that simply weren't true, and my grandmother quietly sit there and sort of take it all in."

Meghan, 41, claims she wasn't invited to the Sandringham summit in January 2020, despite the outcome directly impacting her.

The former actress said: "Imagine a conversation, a round-table discussion about the future of your life when the stakes were this high and you as the mum and the wife and the target in many regards aren't invited to have a seat."

But, such claims appeared to have no impact on Charles – who has now been King for 100 days.

A royal expert recently told The Sun Online that this is how the Firm would react – with a "business as usual" approach – despite "dynamite" being thrown at them.

And that's exactly what the King did today as he met ambassadors at Buckingham Palace.

Meanwhile, Harry and Meghan also claimed in their bombshell doc that they almost left the family twice before Megxit – but leaked information stopped them.

And the Duchess even suggested it was her father-in-law – the now King.

She said: "His dad said 'just put it in writing' and just five days later it's there in the newspaper."

Harry added: "It became clear that the institution had leaked the fact that we were going to Canada.

"The key piece of that story that told me the letter I had written to my father had been leaked was that we were willing to relinquish our Sussex titles I was like wow – our story, our life, you've taken it from underneath us."

But, in the last five minutes of the final episode Harry has admitted he "misses the UK and weird family gatherings" in a bombshell revelation as he discussed why he moved to California.