A COUPLE who have collectively lost a whopping 19st claim that their sex drives have ramped up as a result.

Being overweight her entire life, Samantha Gilmore was told by a paediatrician that she'd be over 14st by the time she was 16. 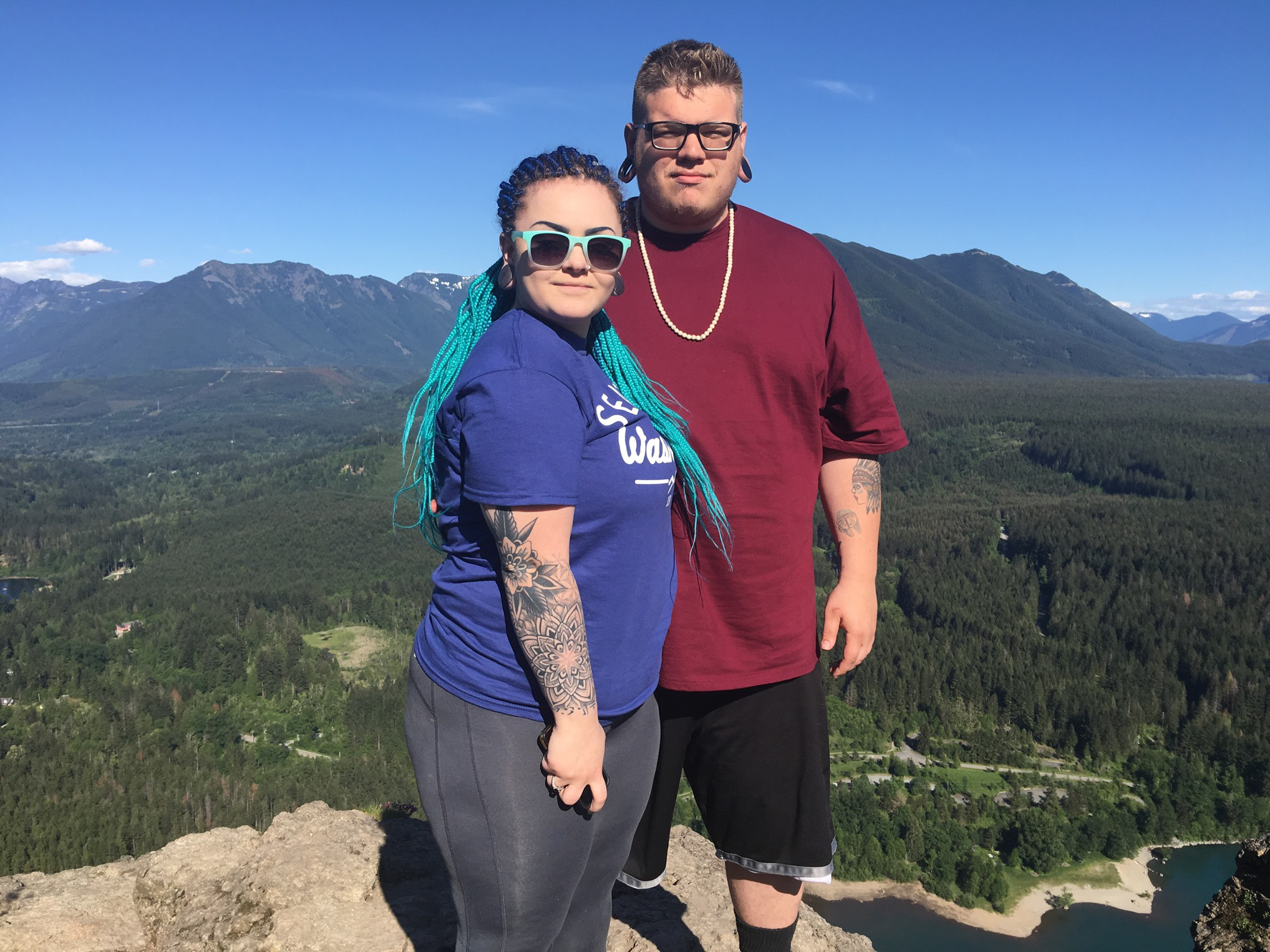 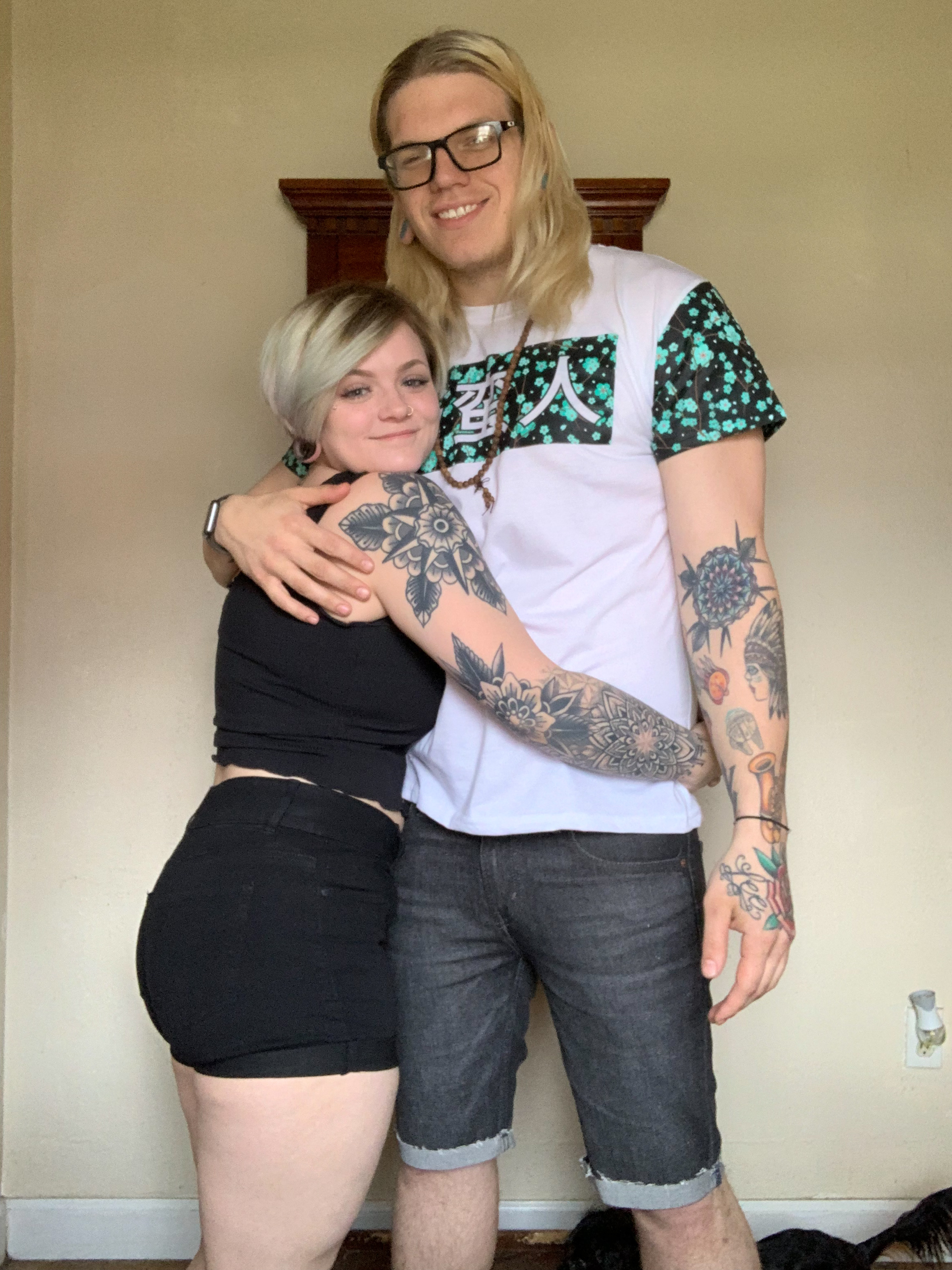 Thanks to a tough childhood which involved doing no exercise and eating junk, the uni student ended up weighing in at 15st 11lbs.

She moved in with her boyfriend Rick Stahl Jr when she was just 17, and despite him playing football throughout school, he also struggled with his weight.

“My family life wasn’t the best. With drug addicted parents that had me very young and never stayed together, I really had to raise myself,” Samantha said.

“My fiancé is a different story. He grew up with separated parents, but they are amazing. They have always been supportive and kind, and just phenomenal parents to him. 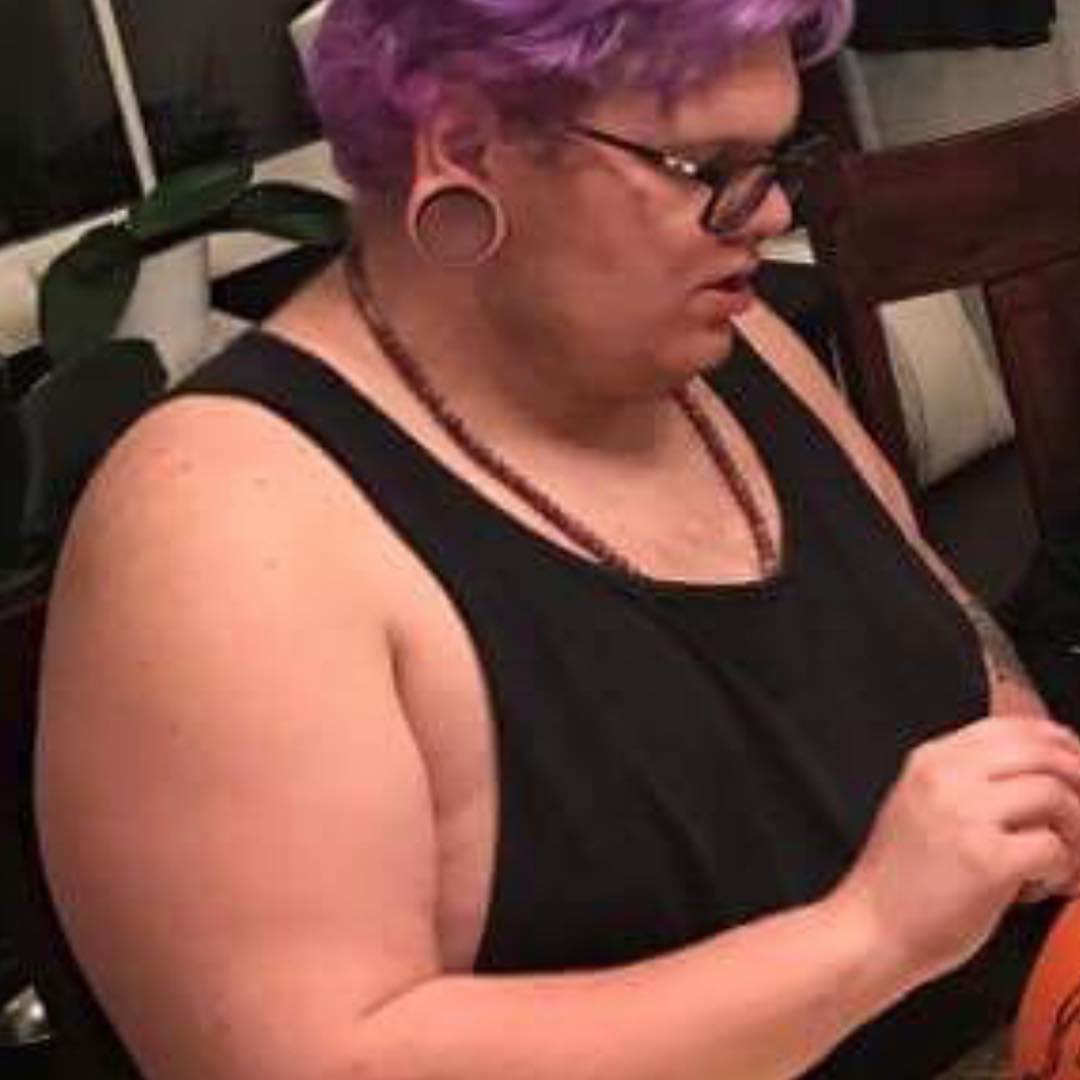 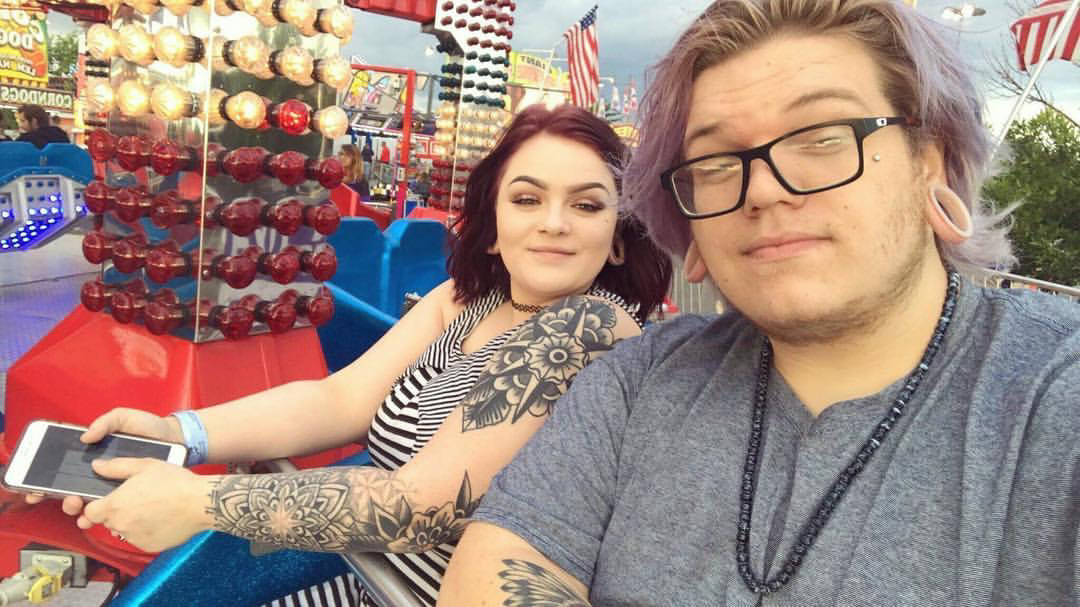 “We have both always been overweight.

"Rick was in football in high school, so he did gain a lot of fitness knowledge and was fit for a short period of time, but neither of us have never weighed this low before."

She says that she had a lack of direction, with no one around to keep her accountable. 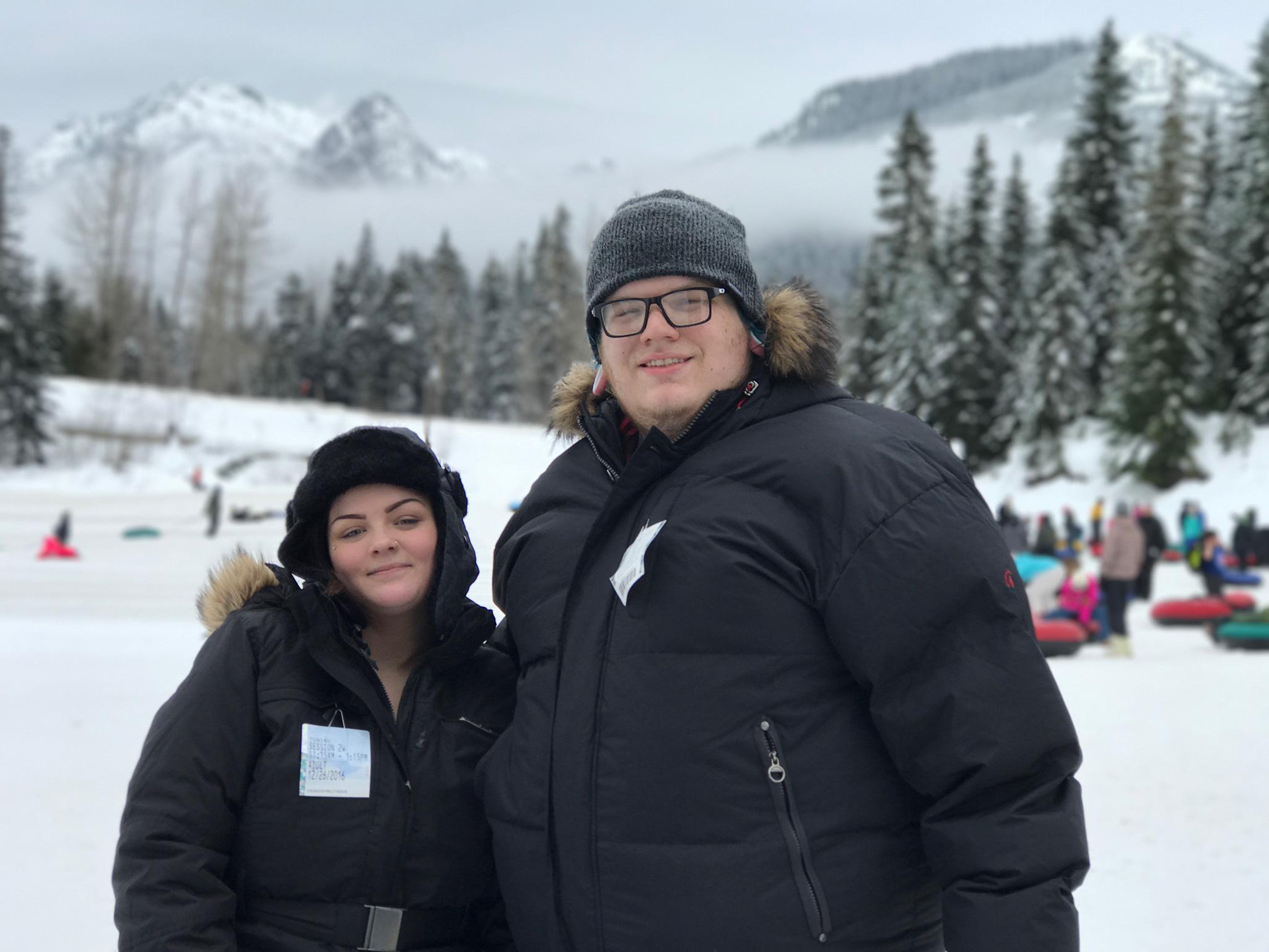 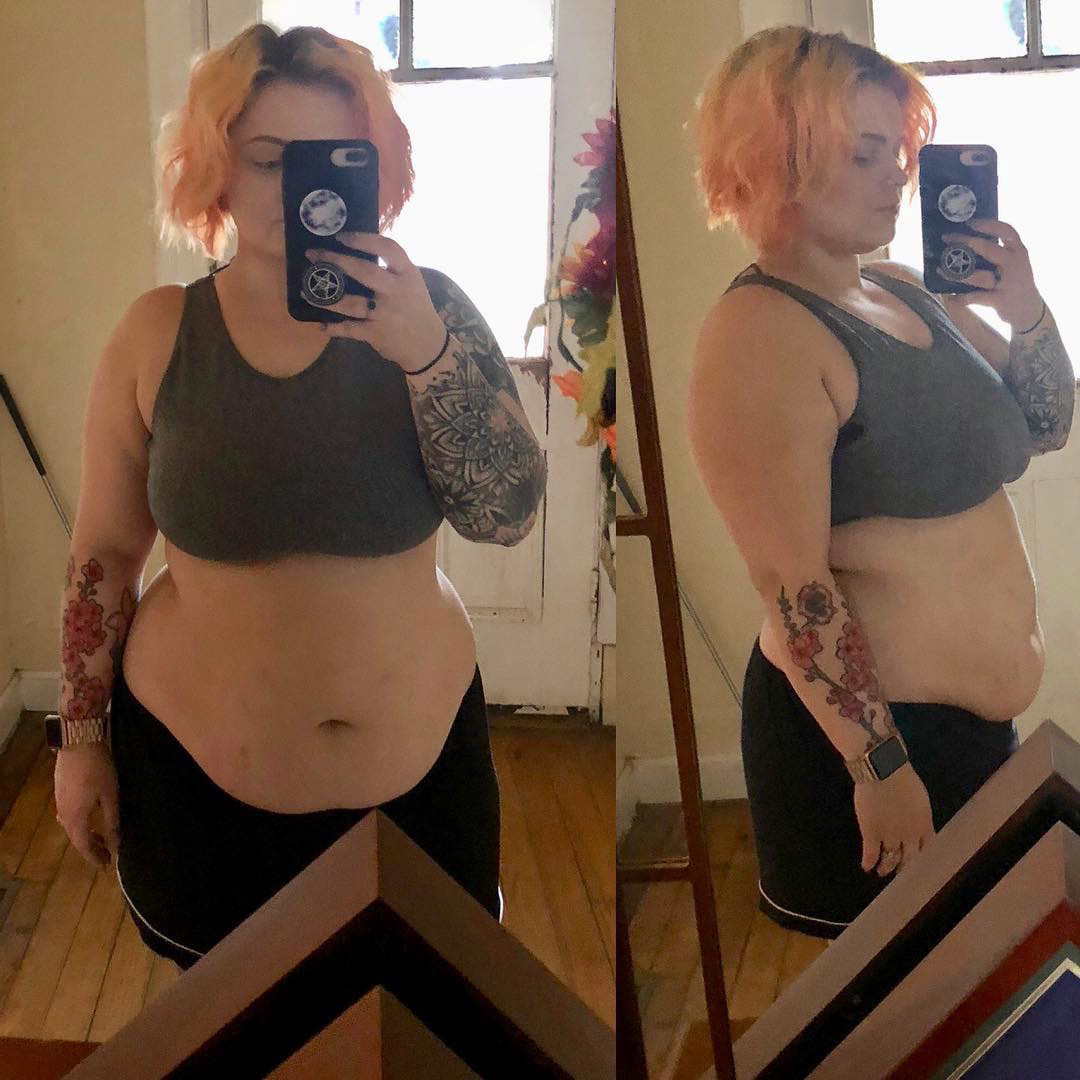 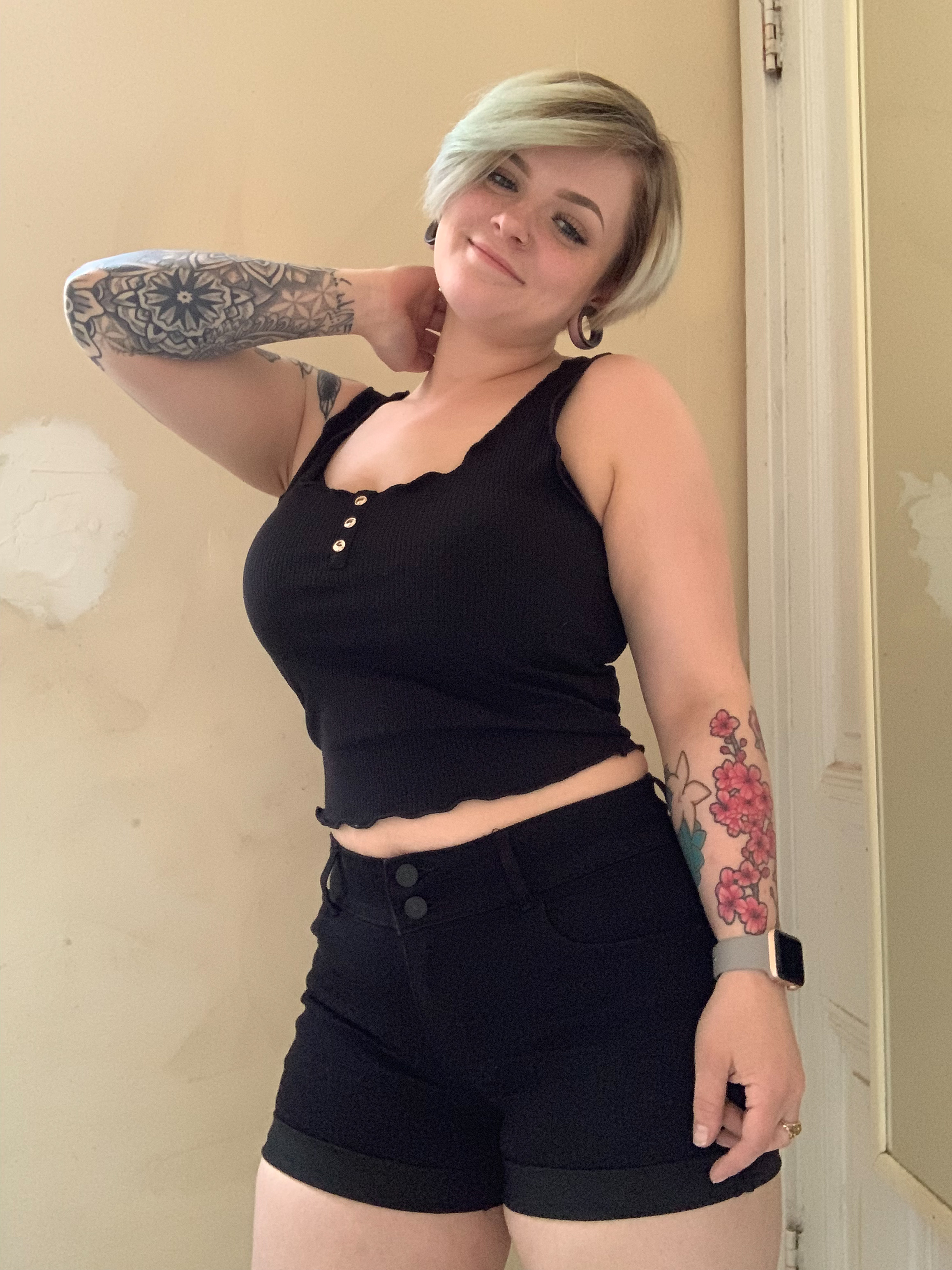 “I always told myself I needed to lose weight, but never would, and I would be even harder on myself. I’ve always felt like it’s the first thing people think about me, it’s still hard to get out of that mindset.

When they started living together, Rick began overeating and at his largest, he weighed 30st.

“Rick felt like the healthy lifestyle just wasn’t for everyone. He tried to get comfortable being the ‘fat guy’," Samantha explained.

It wasn't until they came across a picture of themselves that they realised just how big they'd become. 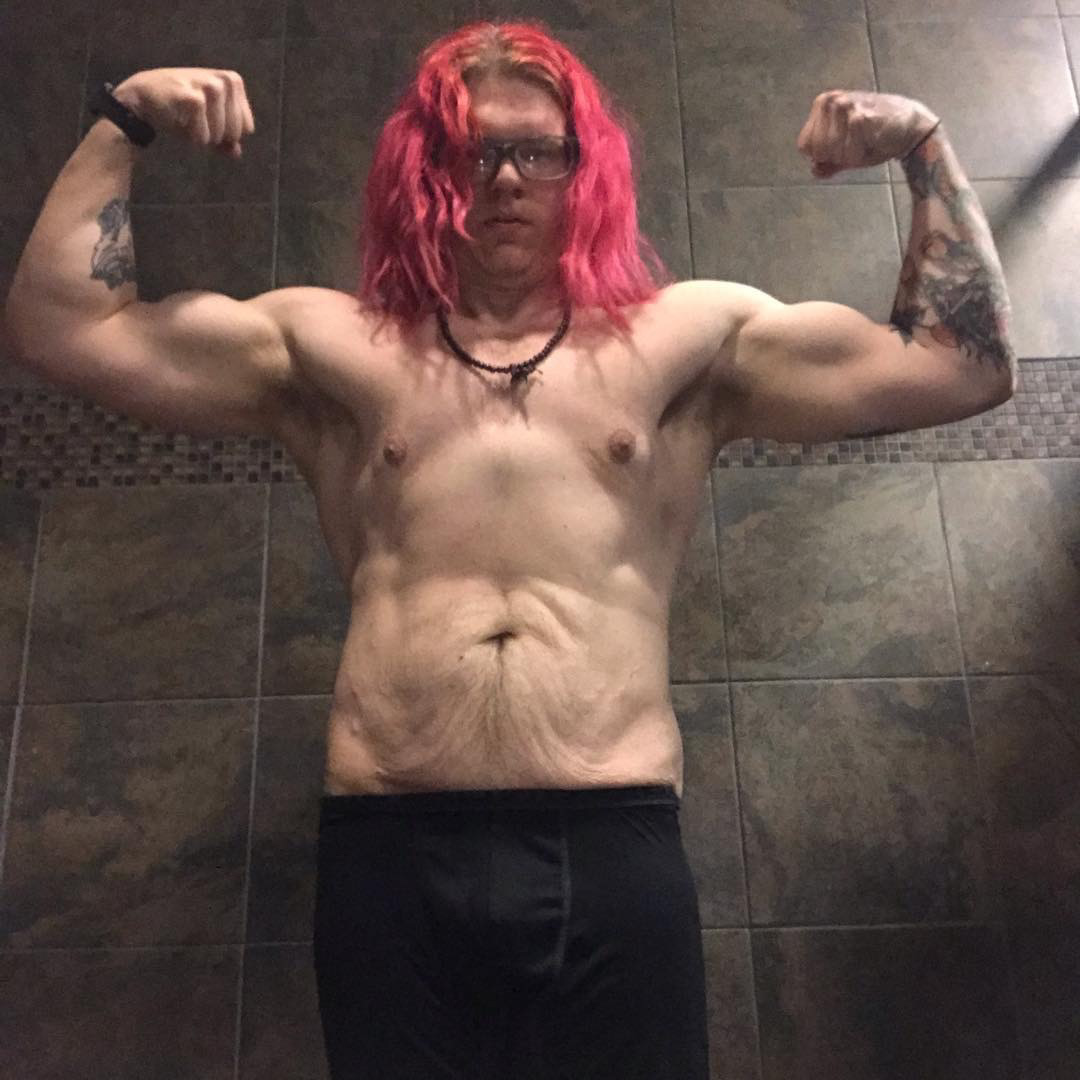 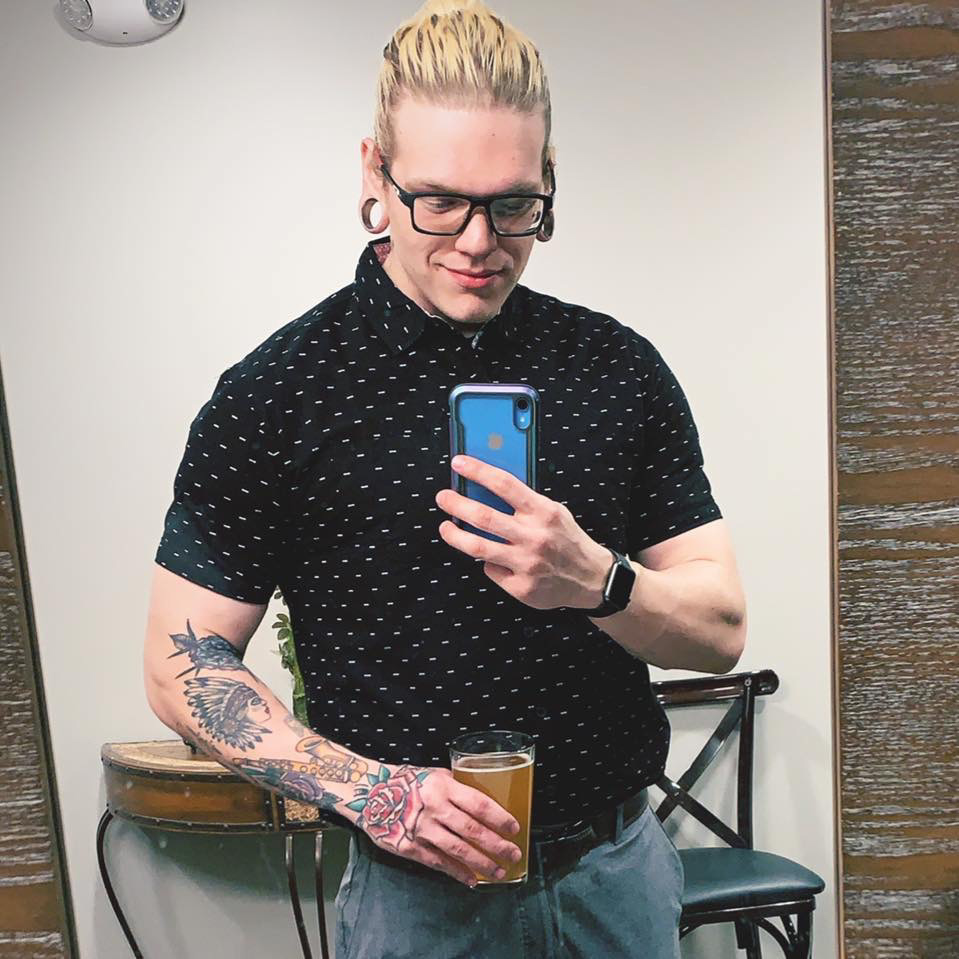 He discovered the keto diet and started working out six days a week.

That saw him drop an incredible 15st.

It was such an impressive change that after he proposed to Samantha in October 2018, she decided to follow in his footsteps.

Working out together, she managed to shrink from a UK size 16 to a size eight in just six months. 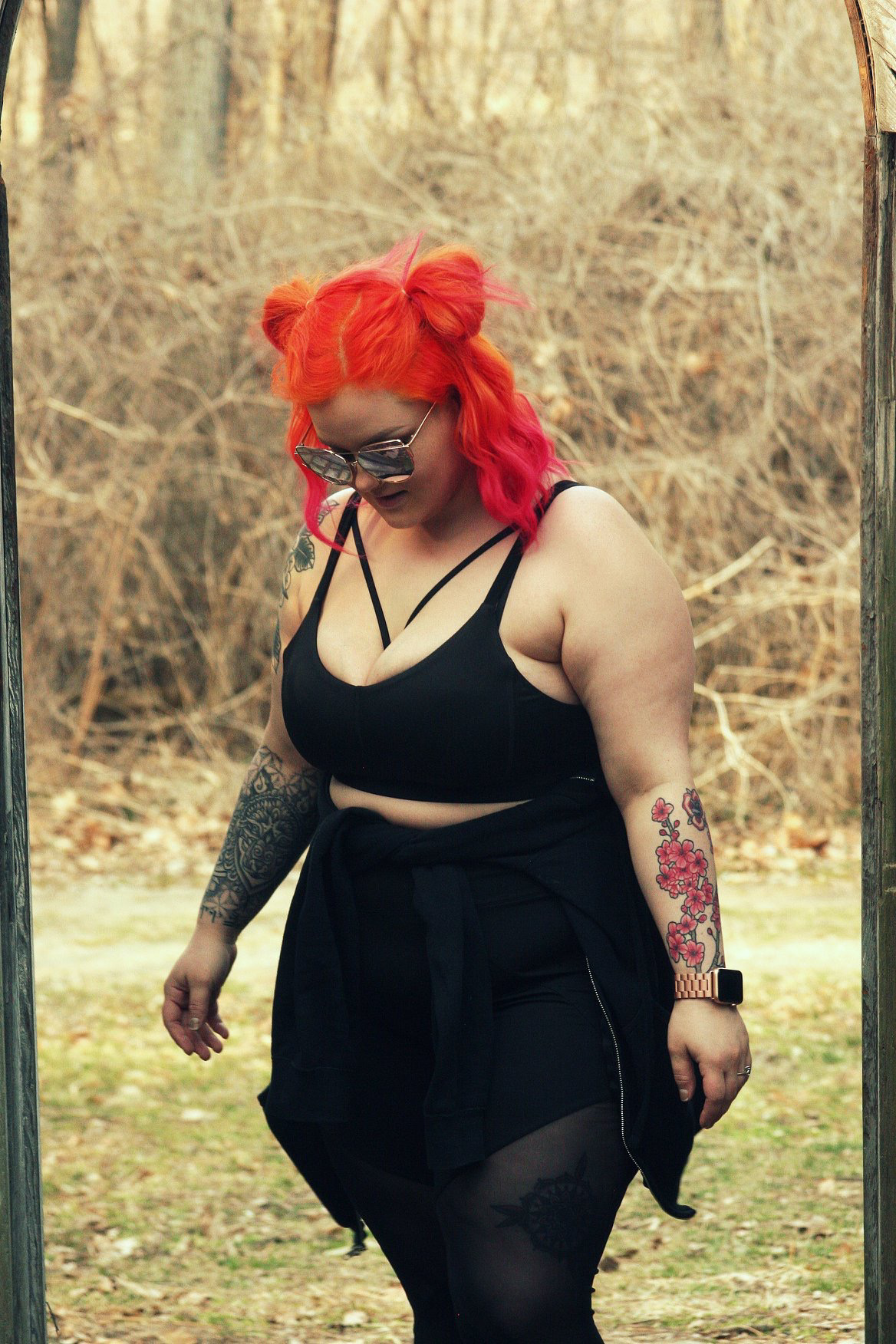 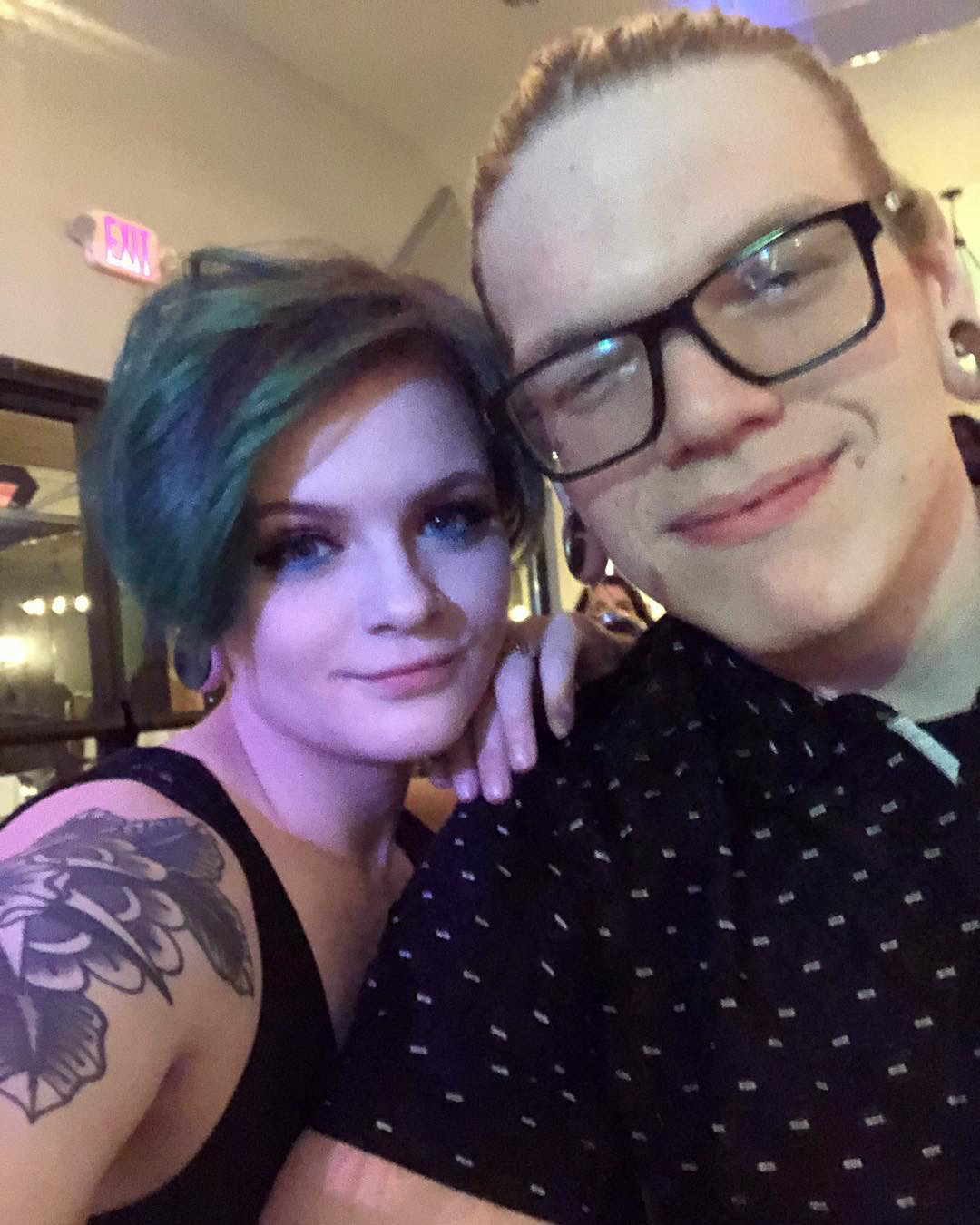 The two of them now claim to have so much more energy that their sex life has been re-born.

"We have been eating keto; keeping our net carbs under twenty to thirty grams-a-day and we workout six days-a-week,” she said.

The weight loss, Samantha says, has been "liberating".

What's the deal with keto and carbs?

It's not a zero carbs plan – you are actually encouraged to stock up on fresh, green veg (which is a carb).

But it does encourage not having any processed carbs or grains.

Technically, keto means eating under 20g of carbs a day.

20g of carbs is half a hamburger bun, a few bites of rice or a potato.

20g of carbs can also be a mountain of spinach, a massive plate of nuts, or berries.

So you can eat a lot…it just depends where you're getting your carbs from.

“We both have more sex drive since losing the weight, as well as more stamina. I even wear less makeup now.

“It’s definitely hard to keep the positive mindset all the time. A lot of the times I still feel like the first thing people think when they see me is that I’m fat."

The couple both have some loose skin, which can make their progress seen hard to acknowledge when they look in the mirror, but they know how far they've come.

And it's all thanks to the fact that they've dramatically cut their sugar intake and work out daily. 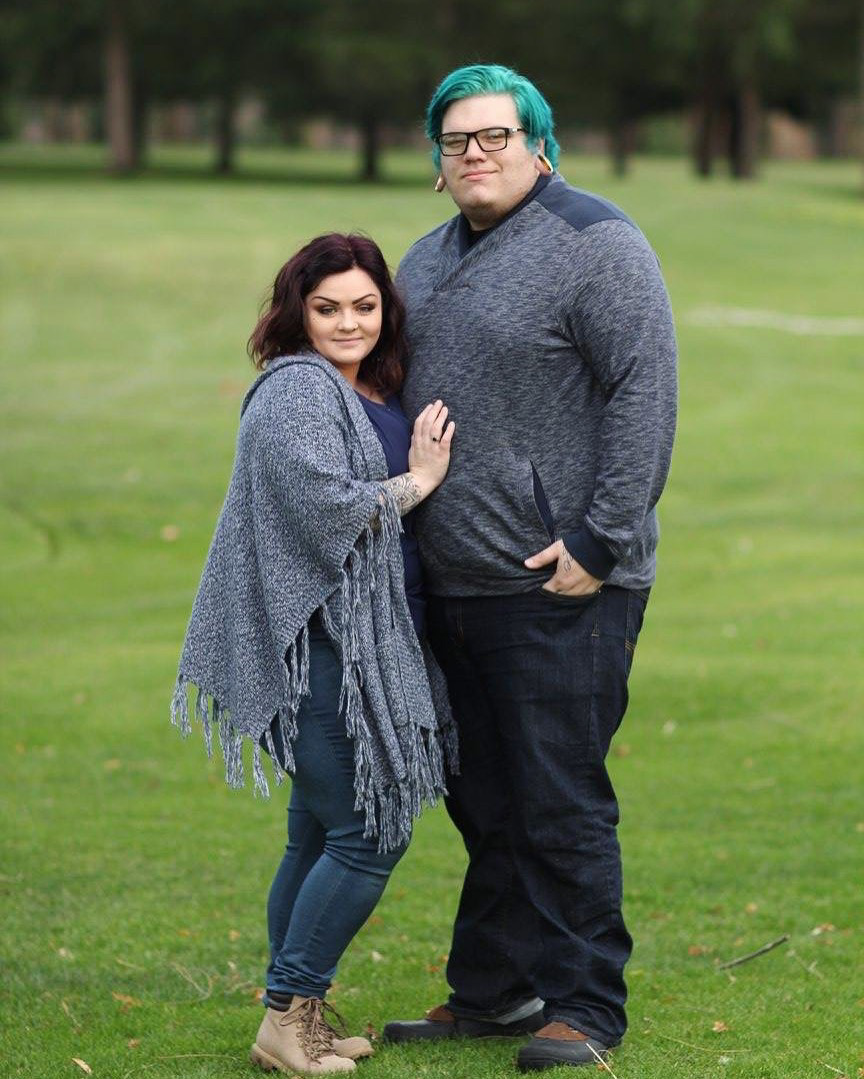 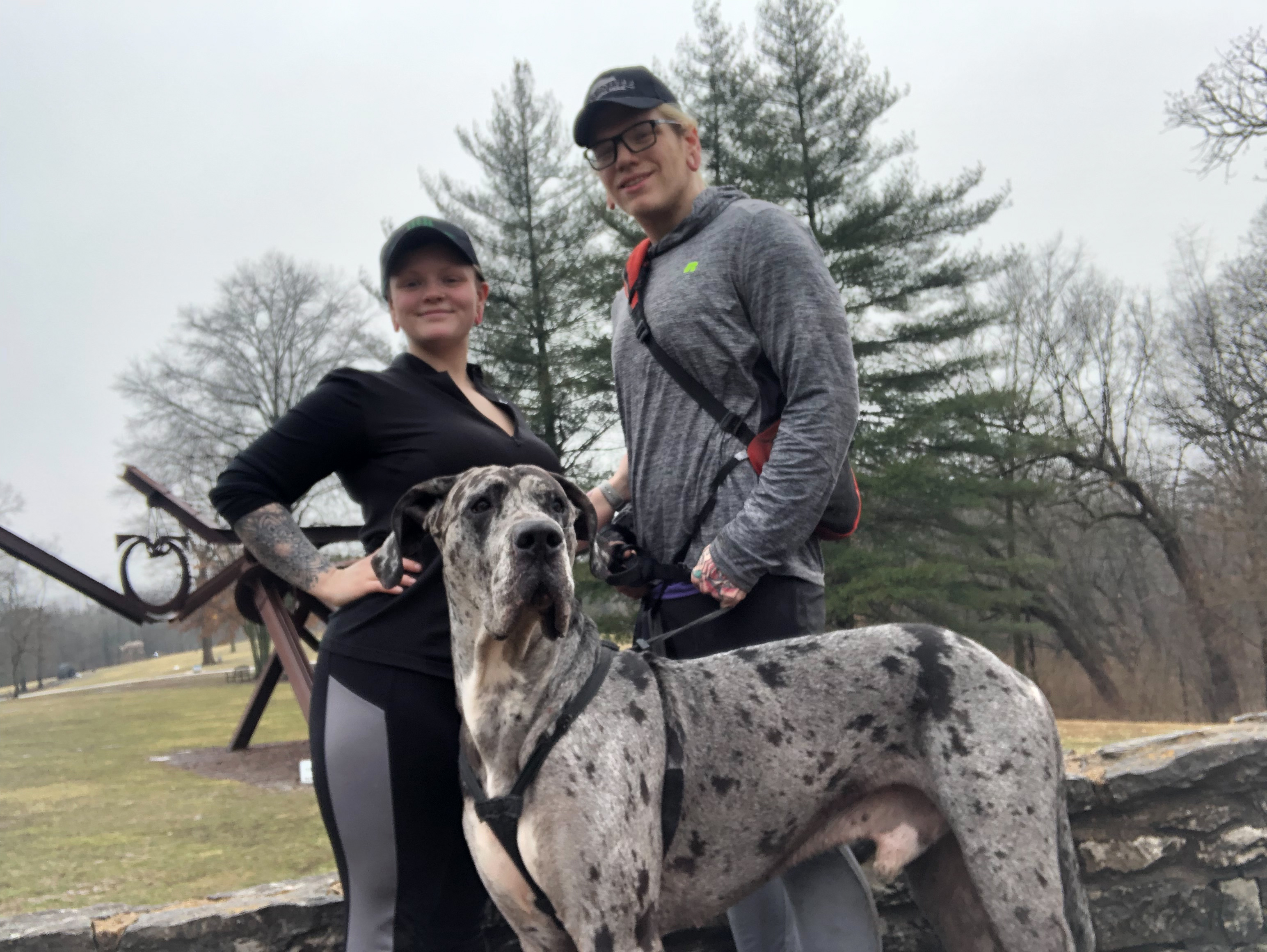 “Start fresh; if that means getting rid of what’s in your pantry, or getting some new workout shoes, it helps to start motivation," Samantha advised.

“Remember that you can do anything you want to do, and if you want it bad enough, what’s hard now becomes easier as you get stronger.

“Find someone to keep you accountable as well, someone you can’t or won’t hide any slip-ups from. It helps to have someone in your corner.”