Home » Fashion » Daily Chinese Horoscope Monday March 22: What your zodiac sign has in store for you today

Daily Chinese Horoscope Monday March 22: What your zodiac sign has in store for you today

THE start of a new week is full of surprises and busy schedules for the signs of the Chinese zodiac.

The signs will be inspired to work hard today and they may have luck in their careers and networking.

🔮  Follow all our latest stories on the Chinese Zodiac. 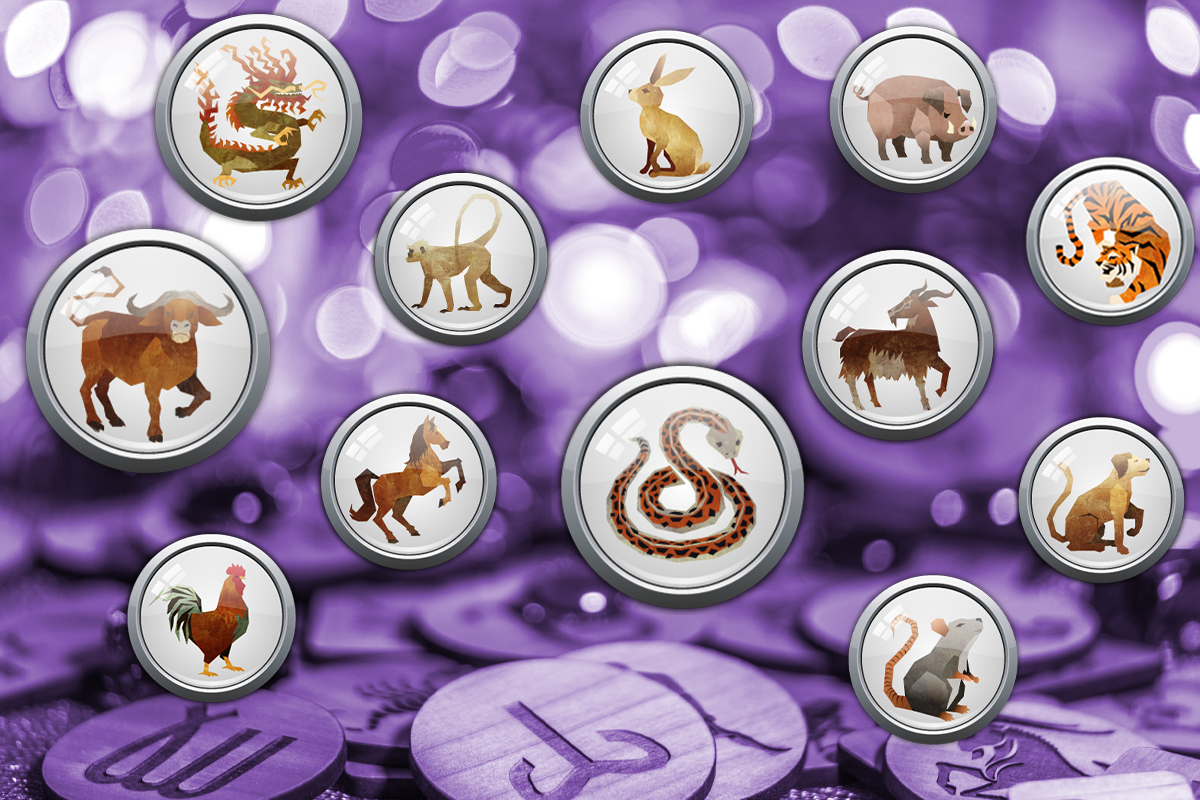 Years of the Rat

Rats, be prepared to explain yourself today.

Someone may not understand your point of view in a certain situation and it’s straining your relationship.

Communicate effectively and set your intentions with clarity.

Things will smooth over soon.

Years of the Ox

Oxen, are you sensing that someone is holding back?

If that person isn’t emotionally available, don’t pressure them to voice their feelings.

Let them unravel as they go and be patient with how they go about the situation.

If you force them they will shut down completely.

Years of the Tiger

Tigers, you could get frustrated with some obstacles that are in your way right now.

If things get too overwhelming, take a step back and relax.

Don’t take the situation so seriously and let things play out on their own.

Years of the Rabbit

Rabbits, don’t be stubborn today when it comes to an opinion.

Have a more lighthearted approach to a situation and don’t let your seriousness get in the way.

No situation is truly ever black and white, meet them in the middle.

Years of the Dragon

Are you lashing out on this person for no reason?

Take a breather before you say something you will regret in the long run.

Years of the Snake

Snakes, the idea is to always be who you are, even if people don’t like it.

Stop watering yourself down for others and know that not everyone is going to like you no matter how hard you try.

Say what you feel and continue to be honest.

Years of the Horse

Horses, take things one step at a time.

You may not be able to get everything done in one shot but as long as you keep working, you will reach your goal.

Years of the Goat

Goats, don’t let someone take advantage of your boundaries.

You can sometimes fall into people pleasing behaviors and you sell yourself short.

If you don’t want to do something, you shouldn’t have to just for the sake of others.

Years of the Monkey

Monkeys, you’re trying to shed your old habits but are struggling with having a new mindset.

Look at things from a new perspective and let yourself be inspired by your past mistakes.

Life is a learning experience and there is a new lesson to master every day.

Years of the Rooster

Roosters, is it time to be upfront about something that’s been bothering you?

Now may be a good time to voice your concerns with facts.

Don’t let yourself get clouded in emotions.

Years of the Dog

If you have an inkling to do something, do it.

Our intuition speaks to us in signs and emotions.

Years of the Pig

Pigs, you take calculated risks because you hate dealing with sloppy outcomes.

Sometimes you can’t be that much of a planner and you have to learn to think on your feet.

Spontaneity may not be your strong suit but it will teach you to adapt and improvise when need be.