Home » Fashion » Fiendishly tricky puzzle asks you to spot the mouse hiding among the mushroom but how quickly can you spot it?

Fiendishly tricky puzzle asks you to spot the mouse hiding among the mushroom but how quickly can you spot it?

BRAINTEASER puzzles have become a very popular way to pass the time, but how long will it take you to solve this one?

Hungarian viral cartoonist Gergely Dudas, better known as Dudolf, has unveiled yet another scene for fans to solve. 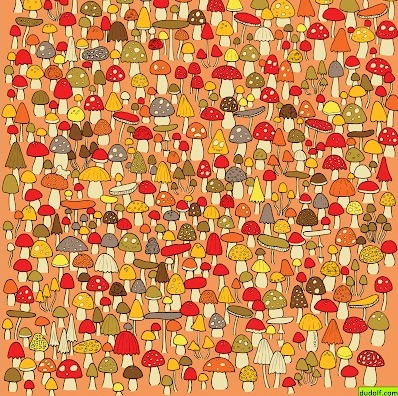 The artist shared the brainteaser on his website and on Facebook, where fans praised his "wonderful" illustration.

The image is bursting with colour and full of detail designed to trick the eye – and asks people to find the mouse among a field of tiny mushrooms.

Usual players claimed it was a little easier than Dudolf's usual offerings to solve.

One person commented: "Already after a few seconds. And after that I looked at all these wonderful mushrooms. Love it," while a second added: "I just love your puzzle pictures! They are great fun!" 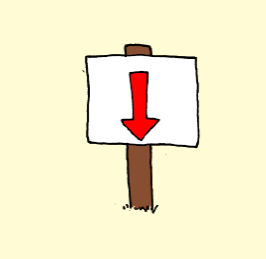 A third person wrote: "Aw i found i in under 2 seconds. still cute though! mooore!"

But for those who may not find it so easy to spot the tiny mouse, then here's a clue: he's only just visible with his tiny ears poking up above a mushroom.

If you're still not having any luck, then feel free to scroll down to find out where he's hiding. 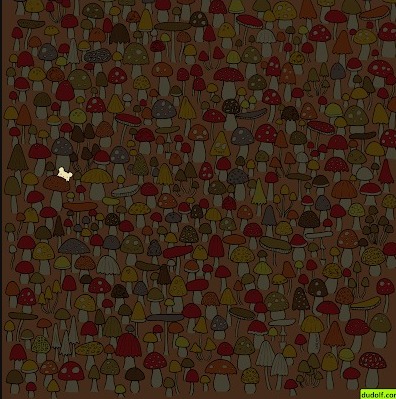 It comes after Dudolf set another puzzle – challenging players to count the number of bees in a pretty springtime scene.

The puzzle was shared on his popular website earlier this month. 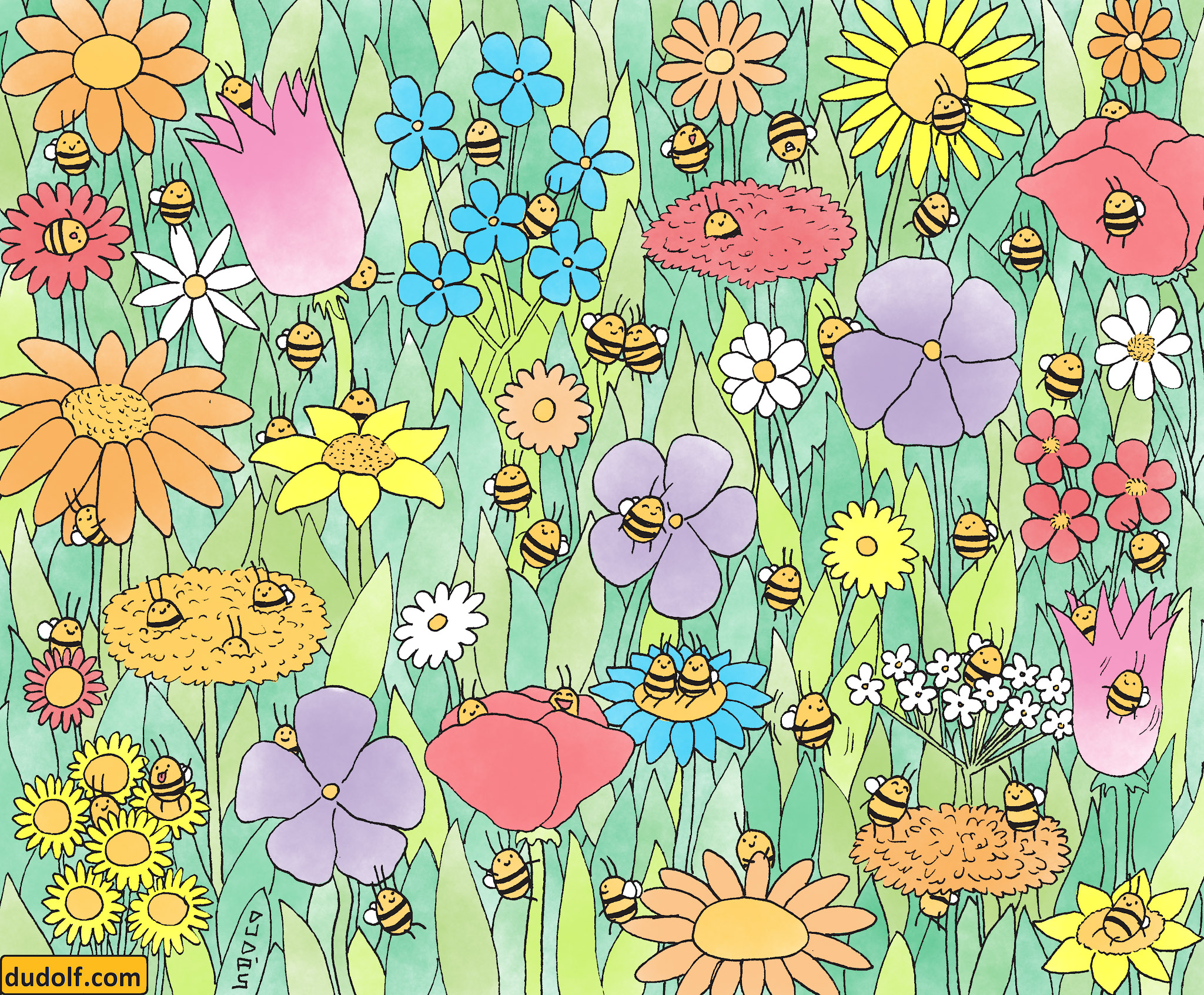 While this may seem simple those bees are awfully good at hiding making it far from easy to keep track of them all.

With so many bees hidden in the scene you could easily end up counting them twice so bee wary.