A FORMER Greggs worker has lifted the lid on what he claims it was really like working at the sausage roll haven – and you may not like what you hear.

Shaun Staff told the Mirror that he “hung up his hairnet” in 2008 after four years working at the popular chain and he’s never been back since. 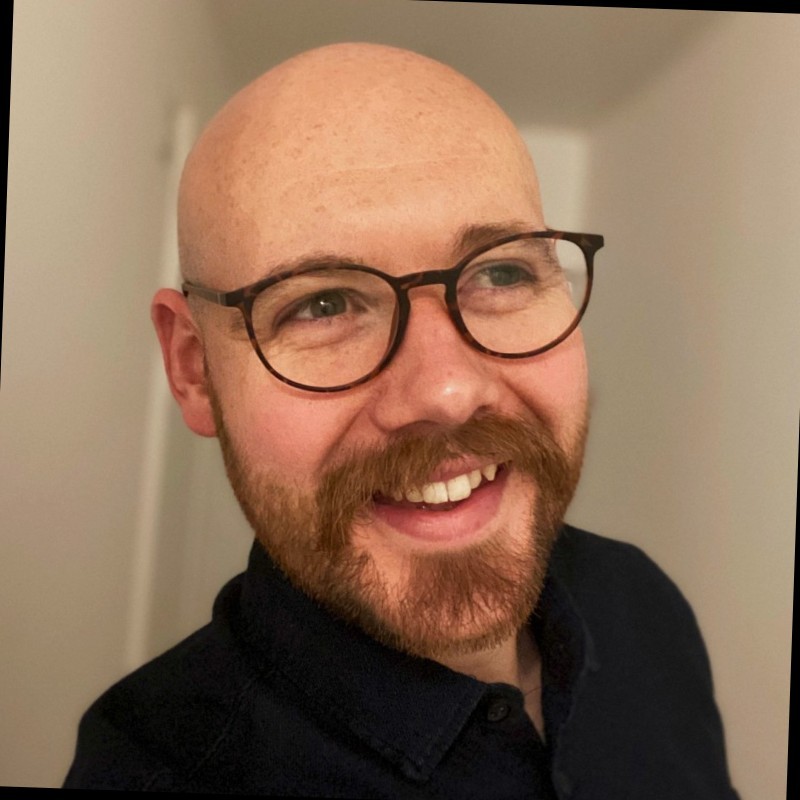 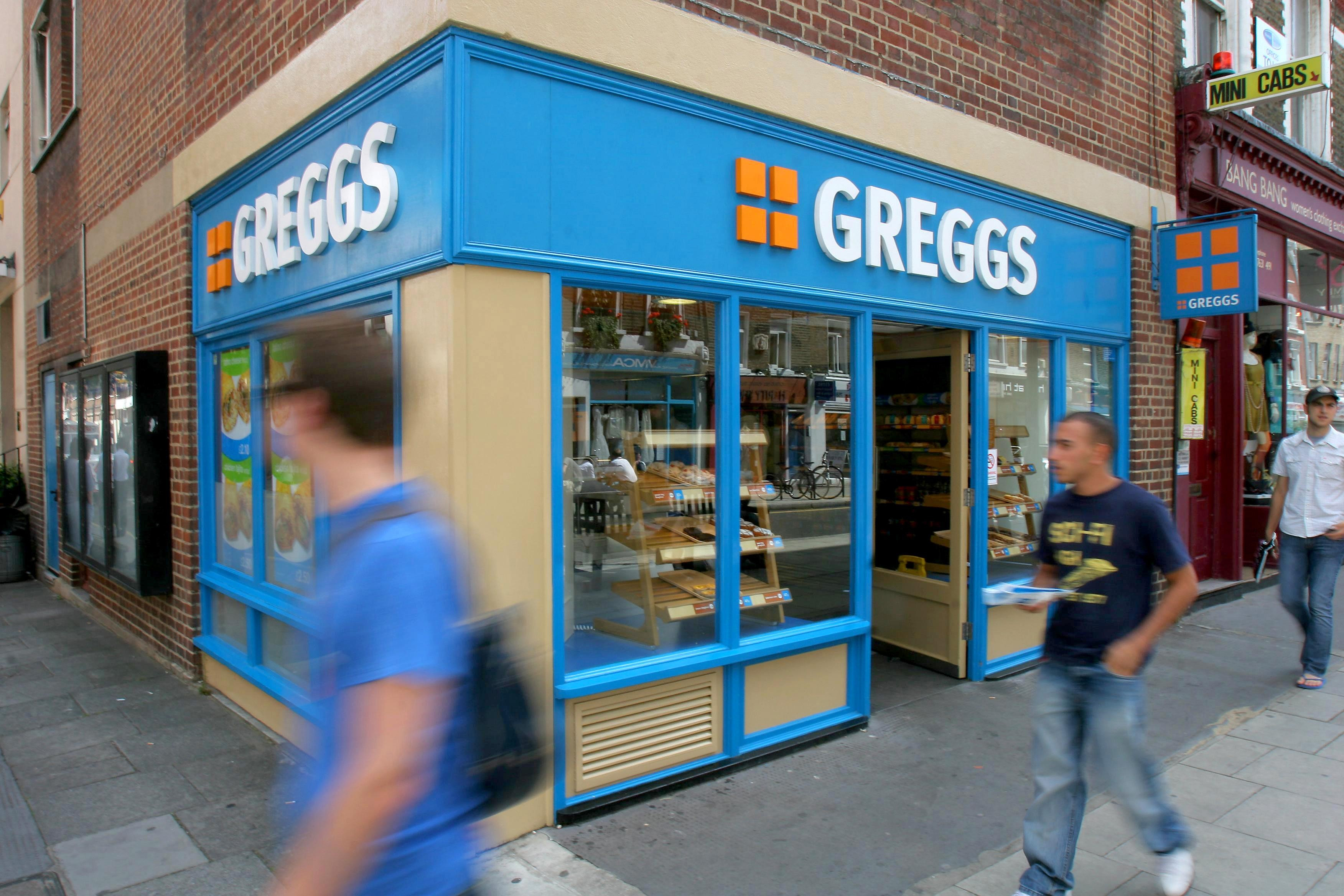 He said: “I won’t judge you for visiting Greggs, but I’m 13 years clean and will never eat there again.”

Shaun, who now has his own PR company, claimed he “saw too much” when he worked behind the counter.

For starters, staff in his branch often used the food as weapons when play-fighting due to boredom, he alleged.

He wrote: “Making 200 sandwiches is no fun unless you create it – and it’s a fact that baguettes make excellent swords.

“There is a likelihood any food you order has previously been used for violence – but at least the perpetrator was wearing gloves and a hairnet.”

Shaun added that staff gave customers nicknames – often unflattering – based on their appearance or orders.

He claimed: “Sometimes harmless fun but often cruel and unforgiving, the servers have noticed your imperfections and they’re quietly talking about them from the moment you enter.”

Shaun also alleged that staff didn’t want to serve customers as “people are horrid and hungry people are worse.”

And they would also lie about the coffee machine being broken if they had decided to make one at that exact moment for themselves.

He also said any orders more than a sausage roll were “annoying” unless you were friends, family or “homeless in winter.”

Previously, a bargain hunter reveals where to get free food on your birthday including Greggs and Beefeater.

Here's how to get six free things this week including a Greggs sausage roll and Tesco ice lollies.

A "Freebie Queen" reveals how she bagged £1.4k of designer beauty products, jewellery and electronics for FREE.