WHEN did YOU last have sex?

Shockingly, a new study in The British Medical Journal has found that only 41 per cent of young Brits (age 16-44) get it on once a week – with 29 per cent having no sex in the past month. 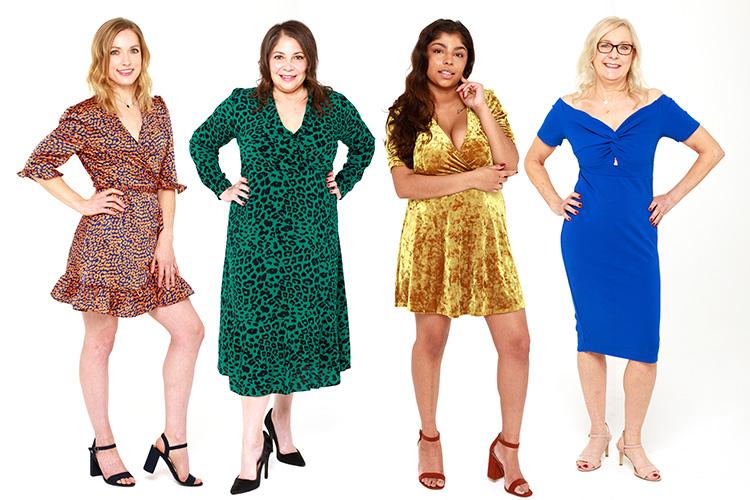 But is that really the case for all sexually active British women?

From getting it on last night to being (unintentionally) celibate for three years, we chatted to four women to see what they really get up to between the sheets.

I had a great sex life – then I fell pregnant

Stephanie Thayaparan, 22, is single and lives with her two-year-old son in Milton Keynes. She works in admin for an MRI company. She hasn't had sex for THREE YEARS. 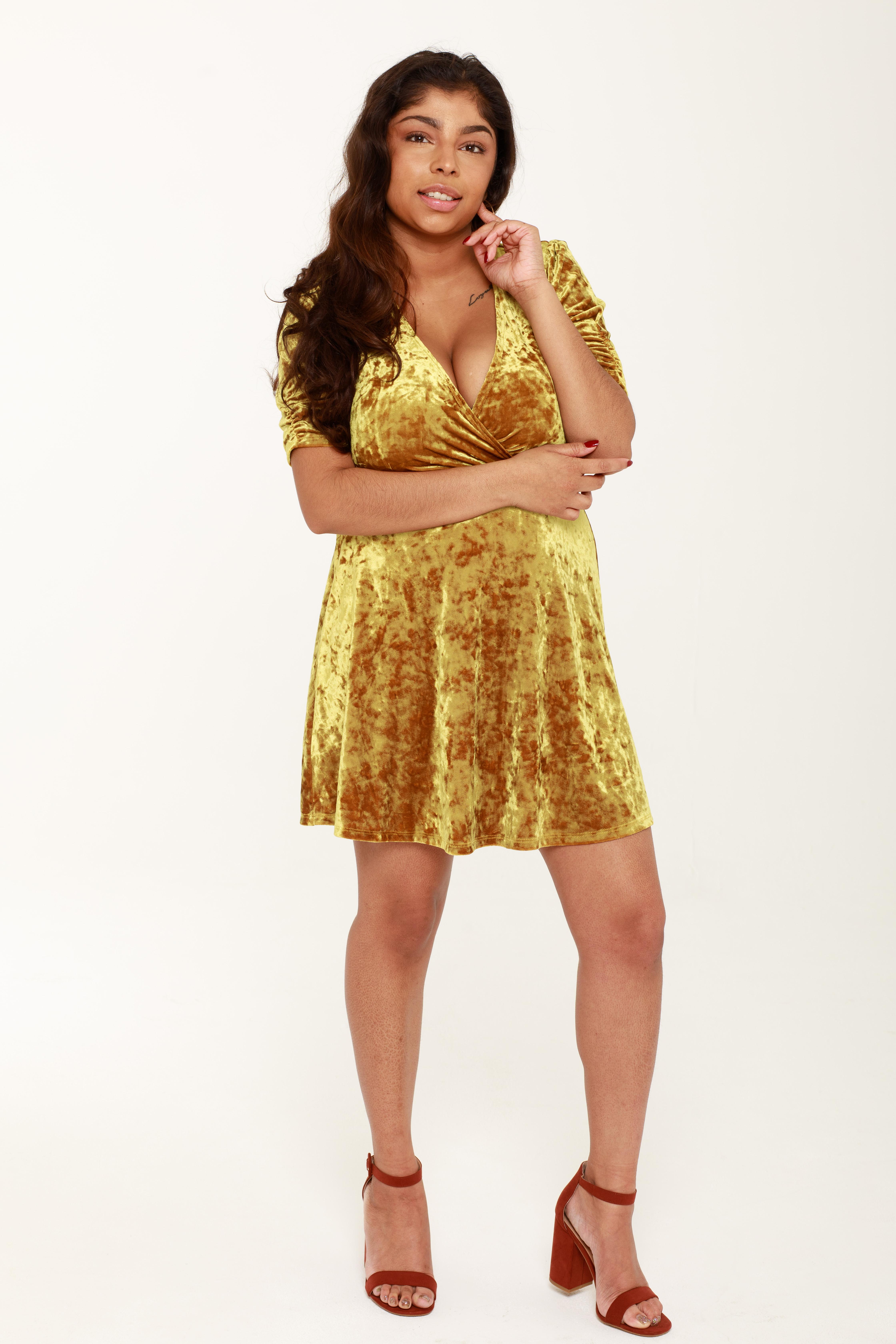 Stephanie says: Before I fell pregnant I loved sex and had a great sex life. When I discovered I was expecting – me and my other half stopped having sex. He didn’t want to hurt the baby. We didn’t live together either.

I wanted a water birth but that didn’t go to plan. I ended up being in slow labour for four days. When I was 10cm dilated things happened really quickly and he was born very fast.

I’m very petite – only 5ft 2 and tore when my almost 7lbs son arrived.

The internal stitches were extremely uncomfortable. I couldn’t sit down easily – never mind think about having sex. Any thoughts of resuming our love life went out the window.

I'm finally feeling OK about the prospect of having sex again

I didn’t have any sexual attraction to my other half either.

That was down to me and how I felt about my body. I had gone up a dress size having put on weight during and after my pregnancy. Then there were the internal injuries I’d suffered during birth.

During my follow up medical appointments I was told the stitches were too tight and one of them had to be loosened.

I was advised squatting would help stretch the scar tissue. I was also told to add Epsom salts to a very hot bath to loosen up the muscles which have helped but it's taken time. 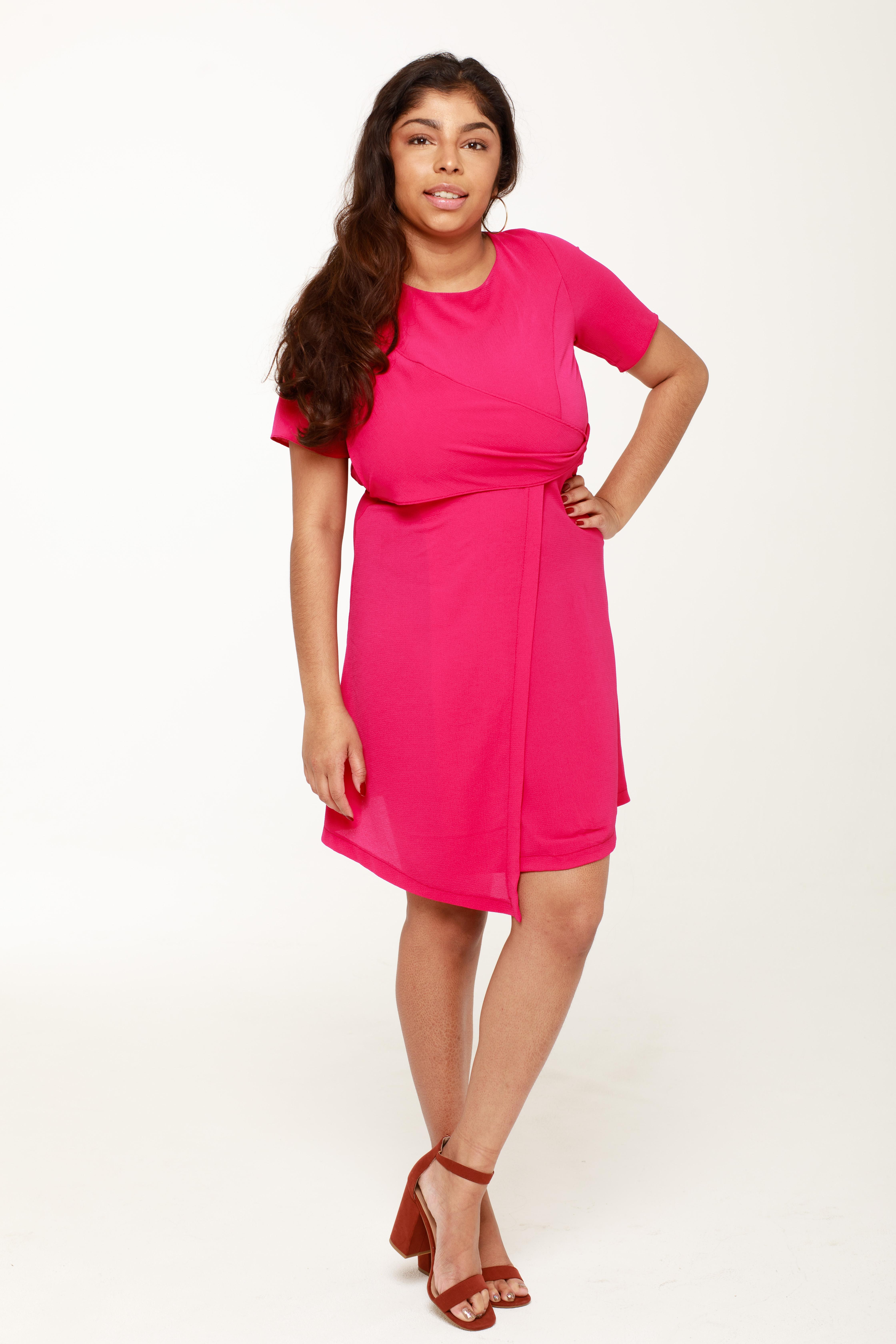 My son is now two and my body is finally getting back to normal.

I’m trying to fall back in love with myself again. I’m going to the gym and pamper myself at spa days with my girlfriends.

The result of abstaining from sex for three years means I’m single now. I need to get back in the dating game.

I’ve definitely been put off giving birth again. But I will go through it so my son has a sibling. I don’t want him to be an only child – I’ll need to have regular sex at some point in the future!

It's taken time but I’m finally feeling okay about the prospect of having sex again.

I'm not bothered I'm missing out on sex

Megan Thomas, 30, runs her own business. She is divorced with two children aged five and three and lives in Tonbridge, Kent. She had sex a month ago. 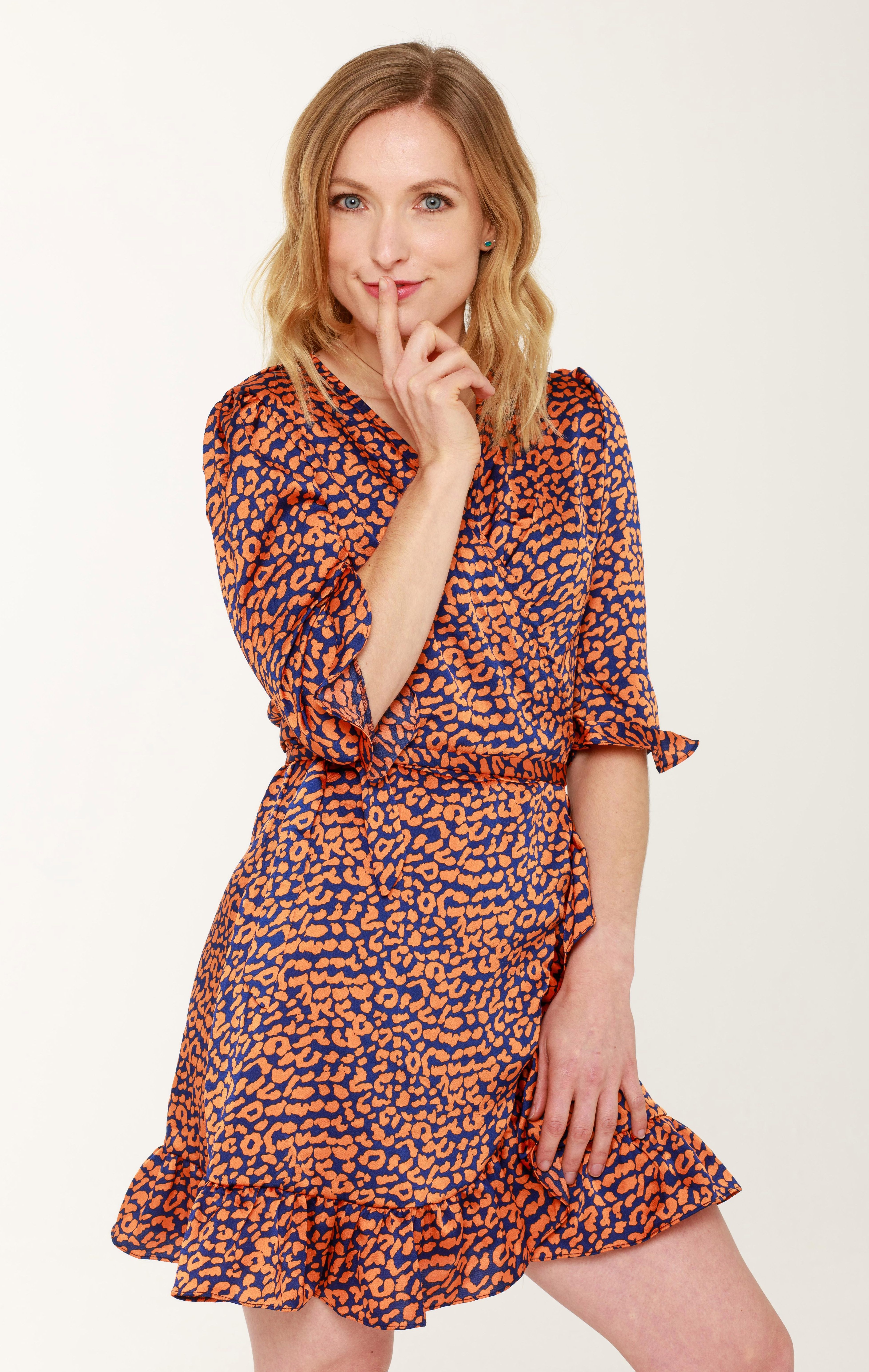 Megan says:  My other half is in the army. We met while working out at the gym.

The deal has always been that we only get to have sex when we see one another. That's why sometimes we can go as long as a month without it.

We’ve been together for two-and-a-half years but as he's based in Wales or often abroad and I live in Kent, we've had to get used to not seeing each other. His job is very demanding.

When we're not together, I'm not overly bothered that I’m missing out on sex if I'm honest.

My mantra when it comes to being intimate is to focus on quality not quantity. We do make up for lost time when we see each other. Even though it is sporadic I am happy with my sex life.

Sex is important and there are times I do wish we had the intimacy very day. If we lived together and were only having sex once a month then I wouldn’t be very happy about it. But as we don’t I’ve had to get used to the situation.

Megan says sex is important to her but she doesn't miss it when her partner is awayIn the week I’m busy with work, the children, going to the gym… after I’ve had a bath I’m tucked up in bed early.

I can imagine the older generation think women like me in their 30s are having lots of amazing sex on a regular basis. When that just isn’t true!

Most of my friends with a young family are in the same boat. If anything we’d all be surprised that we find time for sex!

I'm surprised anyone has time for sex

That’s why when me and my other half are together we do specifically set time aside for us.

We really focus on one another and our needs. This type of relationship means we never take one another for granted either.

Hopefully one day we’ll be together and be having sex on a more regular basis but until then our long distance sex life is fine.

Joy Roberts, 62, runs online business Sophisticato Jewellery. She is married, has two daughters and a grandson and lives in Dorking, Surrey. She had sex two weeks ago. 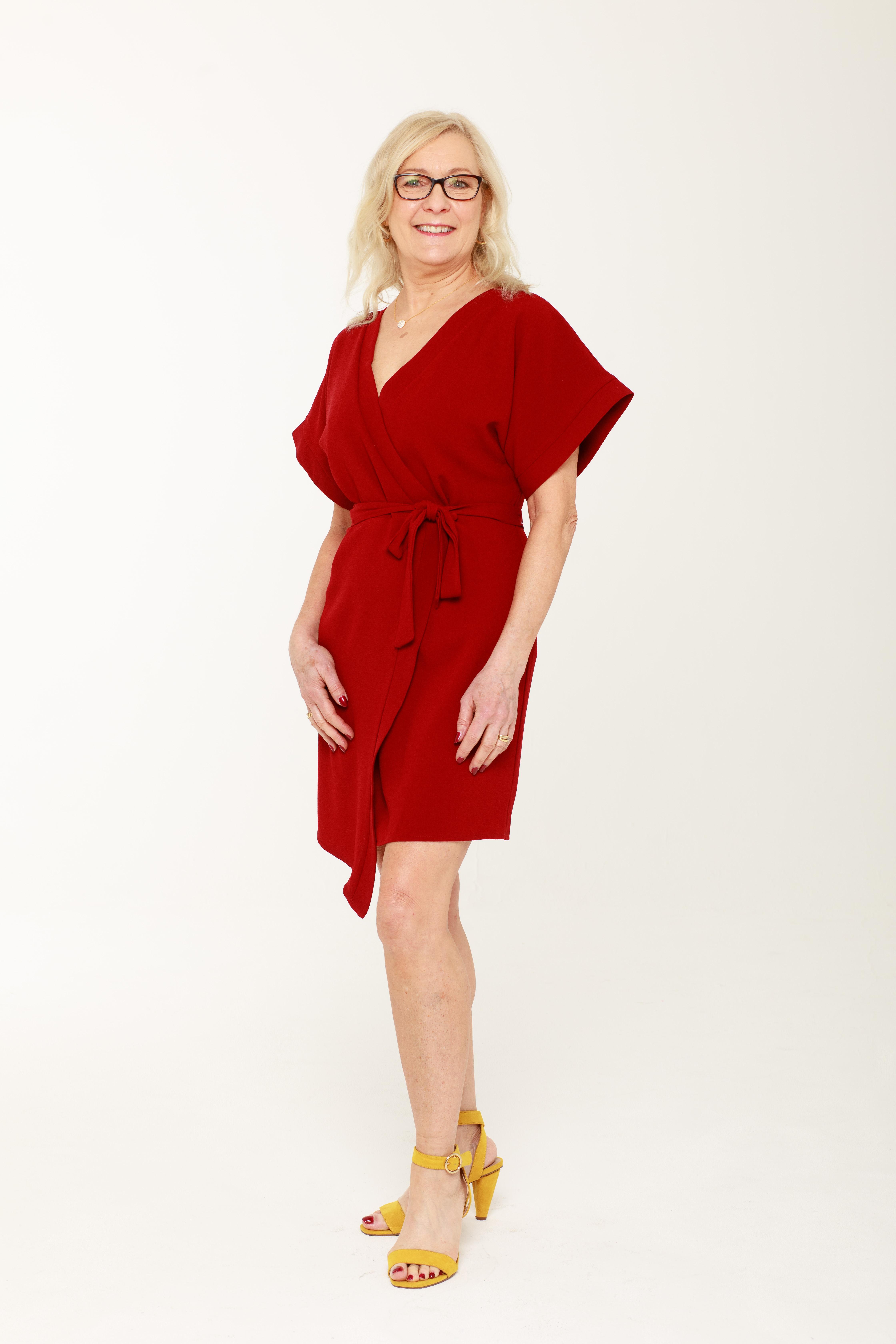 Joy says: I’ve always been a tactile person. How often I am intimate with my other half tends to depend on what else is going on in my hectic life. Cuddles, kissing and regular physical contact are an absolute must for me. Sex without it just won’t happen!

I’m on husband number two. We met when I was 50, I'd separated from my ex and at first we were like teenagers.

Nowadays our relationship is wonderfully affectionate and tactile but my libido isn’t what it was. While I’m often too tired – it is brilliant when it does happen!

The seduction part of our intimate life is as important as the physical act.

We were last really intimate a couple of weeks ago. That tends to be the average occurrence for us.

Sex has got better as I’ve got older. It all comes down to being confident about yourself.

When I met my second husband I was much more assertive about saying what I wanted. 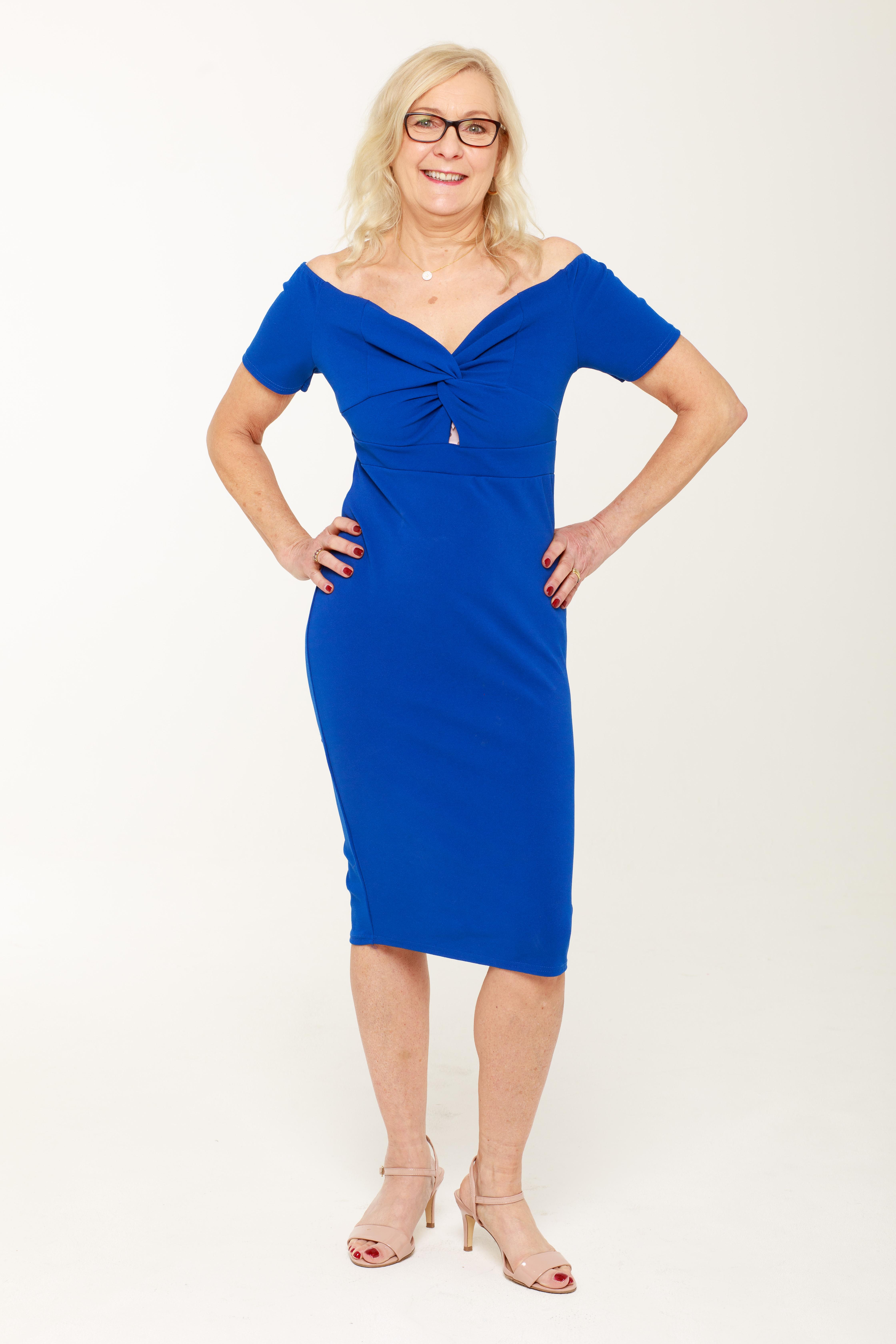 Now I’m older I’ve got confidence, experience and a decent figure. I am lucky I’ve never struggled with my weight although certain bits have gone south!

There is wrinkly flesh in other places too but I’d still happily wear a bikini on the beach.

I don’t think the younger generation are surprised that women my age are enjoying a sex life. There has been a sea change in recent years. There are lots more 60-something women becoming role models in all areas of life.

We now realise that when women reach their 60s they don’t have to be relegated to knitting baby clothes. In my head I’m the same woman I always was.

When I turned 60 I changed my look and style. I lost the corporate clothes I used to wear for the business world and began wearing younger looking clothes – it matches my business and reflects who I am.

I dress from the inside out. I adore nice underwear. I like looking sexy for my husband – but also for me. I feel good in my own skin.

I'm always charged up and ready to go!

Tantra teacher Rebecca Lowrie, 53, lives with her partner in Mill Hill, northwest London. Rebecca has a 23-year-old daughter. She had sex last night. 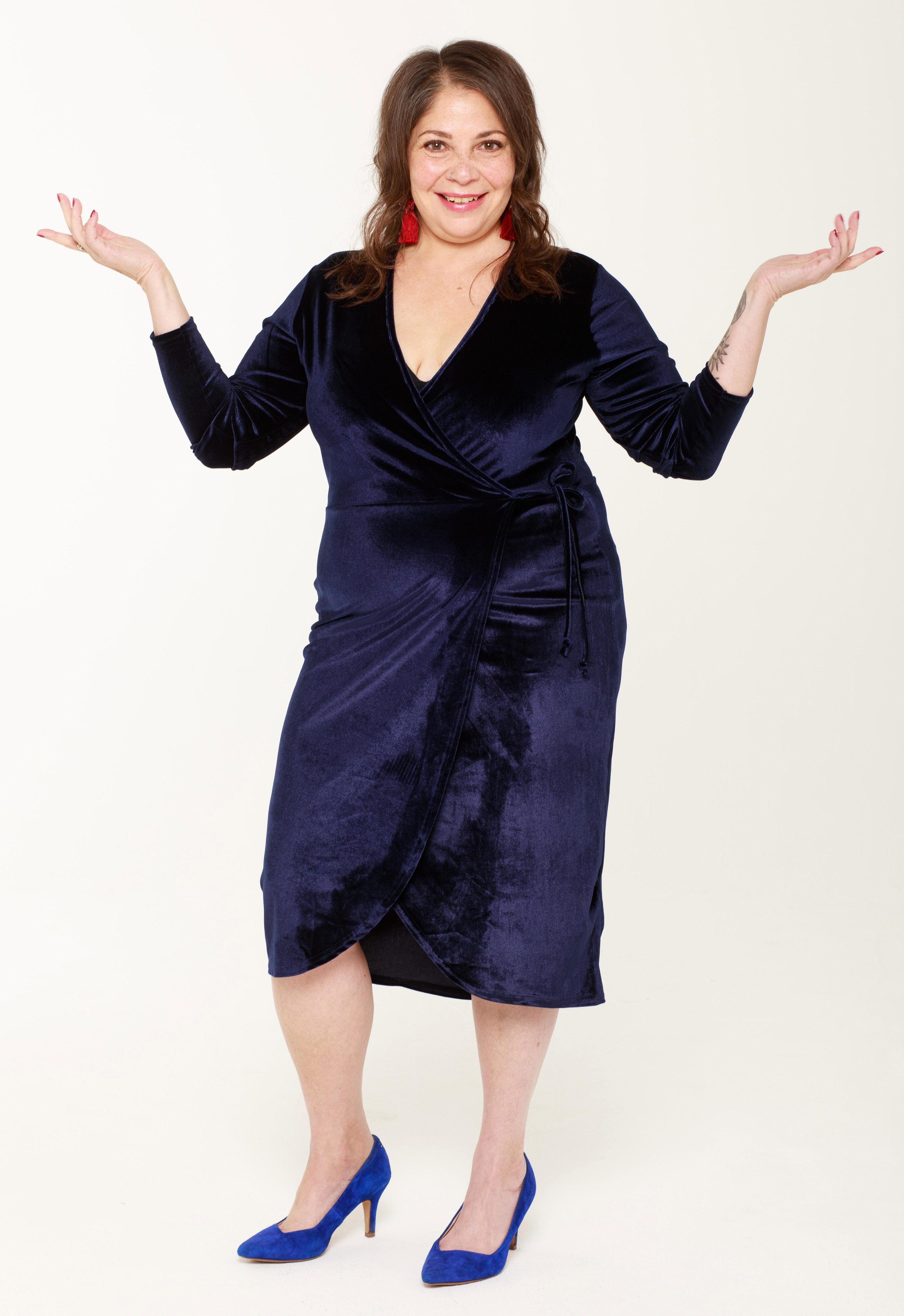 Rebecca says: My partner and me have sex most days. Sex is incredibly important to me. I don’t think of sex just as a penis going into a vagina either.

We do that but there are lots of other things I love doing together too – intimate massages immediately spring to mind! I can get aroused while just cooking our dinner.

I work from home so when my other half arrives he has to chill out for a while and go from work mode to home mode.

People that don’t know me are surprised by how often I have sex. There are so many incorrect assumptions out there that women my age shouldn’t be having lots of sex when nothing could be further from the truth.

I’ve done my mothering years when sex gets put on the back burner. 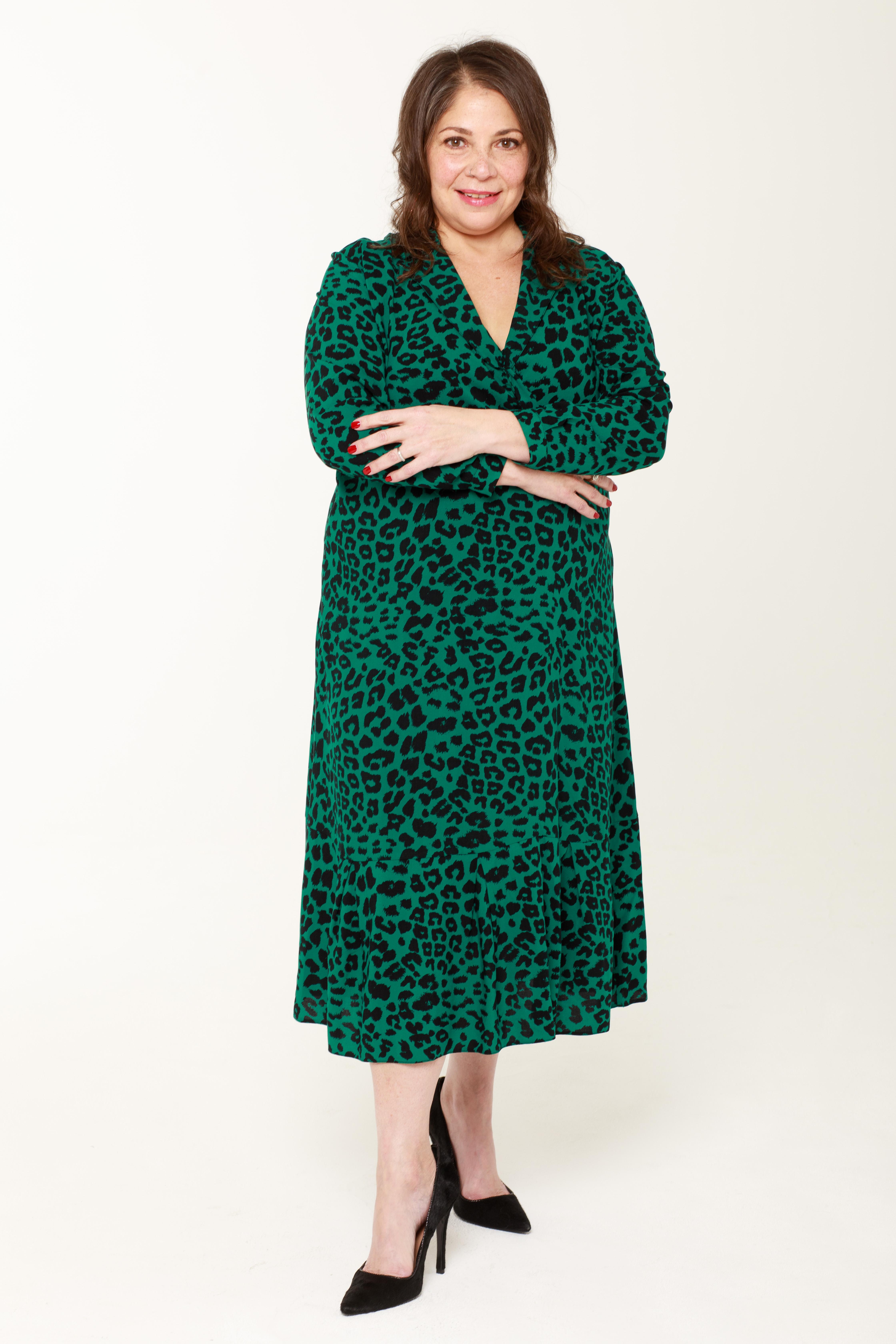 The fantastic thing about sex in my 50s is that I don’t have any body hang-ups. I came to terms with the way I look – stretchmarks and all – a long time ago.

I'm post menopause so there is no danger of falling pregnant either. I’m also going grey – so what?

I own my wrinkles and my extra pounds too. I feel really powerful and have lots of sexual energy too.

I can get aroused just while doing the cooking

We both instigate sex equally between us. I work in the field of sexuality so I am always charged up and ready to go.

There are times when I’ve had a big day and my head is swimming. But I never think, "I can’t do this I’m too tired”.

Even if we don’t have full on sex there are loads of ways to be intimate and give pleasure to one another.

Usually after having a cup of tea we’ll often say “come on, let’s go for it!”

MOST READ IN FABULOUS

Want to read more sex stories? Read about the woman opening a sex robot brothel – and why your man should go.

I lost over a stone in weight, three inches from my waist and now have the best orgasms of my life after doing six weeks of ‘sexercise’.

Did you know that the Vajazle is back and it’s had a festive makeover? Waxing professional reveals rise in women asking for star, candy cane and Christmas tree glitz down there.