TONIGHT awards season officially kicked off with the Golden Globes – and as always, the stars went all out with their show-stopping outfits.

But before they could descend on red carpet all dolled-up to the nines, the Hollywood's A-Listers had to spend the day prepping for the night… obviously.

And if that wasn't weird enough, the mum-of-two then posted a make up-free selfie on Instagram poking through the hole of a massage table.

Rather than sounding like a relaxing pamper session, Gwyneth captioned the image: "Getting squashed by Dr Evans…" 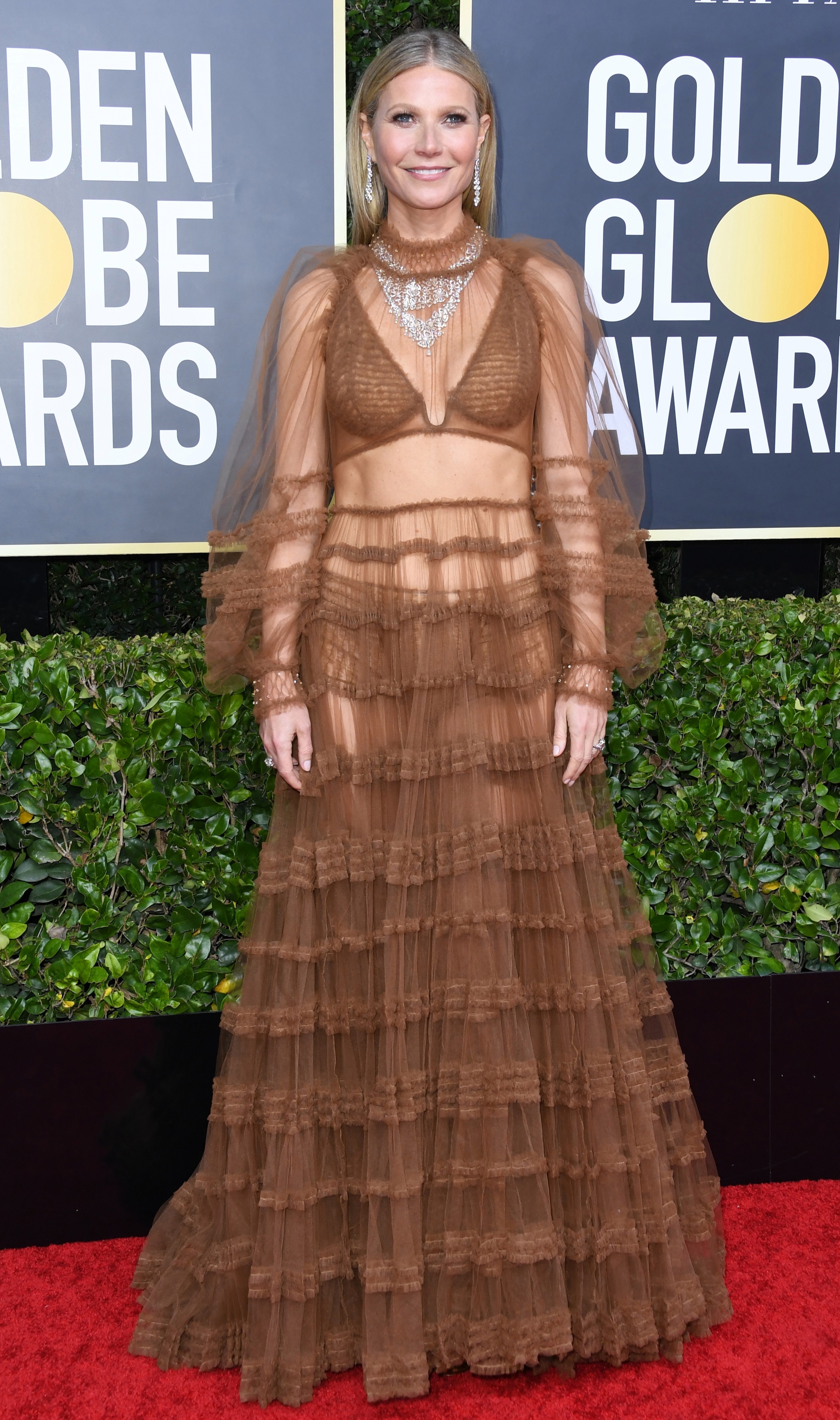 However, Gwyneth isn't the only celeb to have a rather odd pre-red carpet routine.

Actress Naomi Watts shared another revealing video on her Instagram stories hours before the awards of her having a Gold Bar face massage.

The treatment is supposed to help sculpt the face by helping with lymphatic drainage. 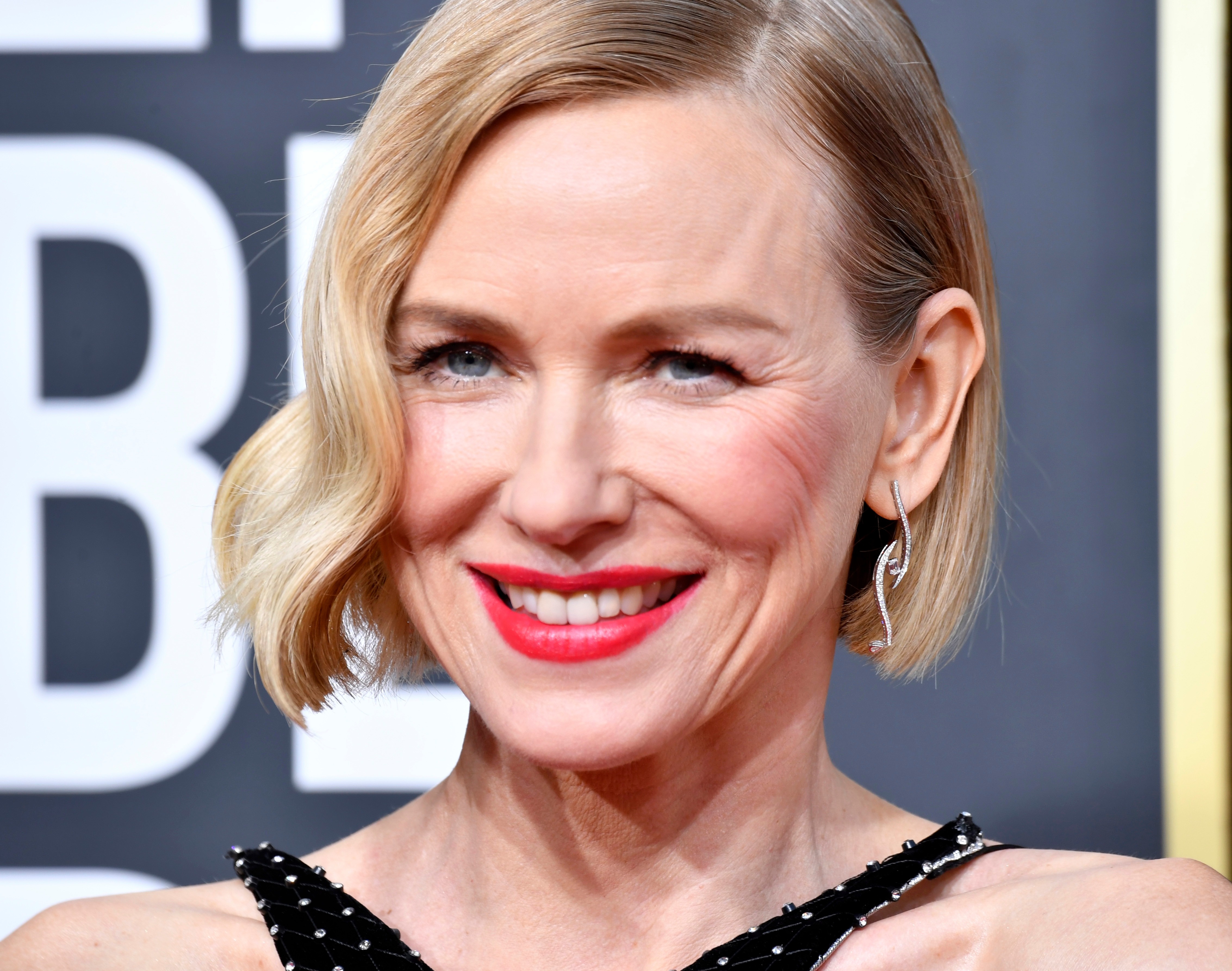 Before heading the ceremony, Naomi wrote: "Always important to remove the jowls with Jillian Dempsy."

And while their make-up was still looking at its very best, celebs were also keen to show off their red carpet looks before they'd even left their home.

Posting a photo of her picture-perfect make-up and chic white dress, Reese Witherspoon wrote: "Wearing white to the biggest night of the year – wish me luck!"

And after hours spent in hair and make-up, Marvellous Mrs Maisel star Rachel Brosnahan shared a selfie with her entourage with the caption: "Boy oh boy do I love this squad. See you at the Globes!"

In more celebrity news, Meghan Markle's Suits co-star Abigail Spencer posted a selfie after hiking with the Duchess and Prince Harry in Canada.

And Olly Murs has opened up about the girl who has changed his life – and why he thinks The X Factor should call it a day.

Plus Jacqueline Jossa spent her New Years lounging on the £4.5k sofa she got for free – and Molly-Mae & Vicky Pattison are fans of the brand too.