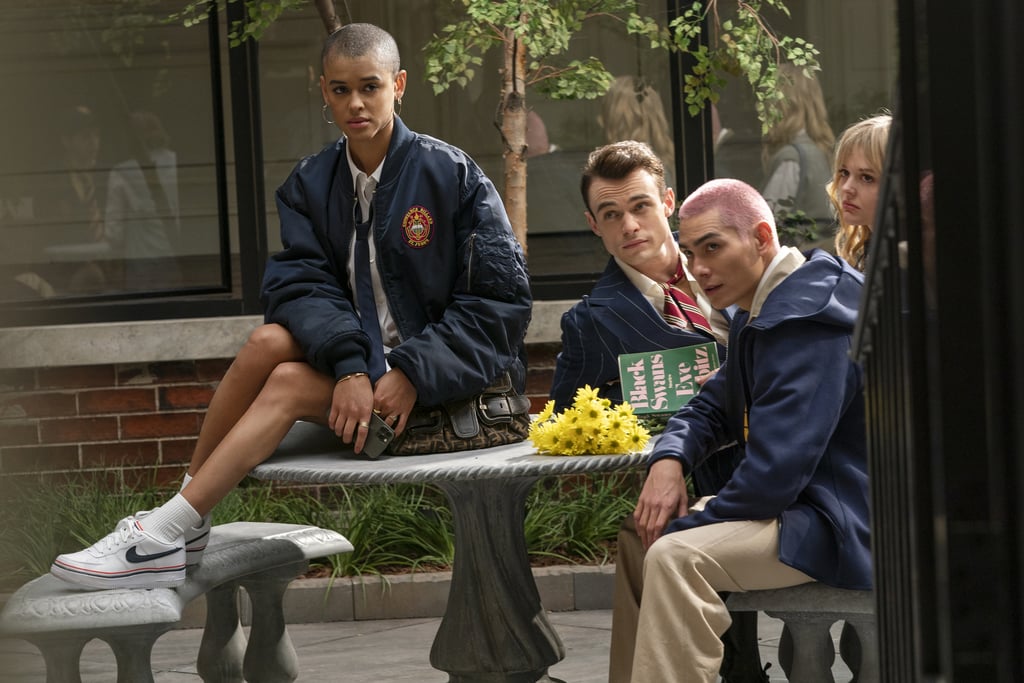 We don’t know about you, but most of us were still talking about the fashion from the iconic teen drama series Gossip Girl well after the hit show came to an end in 2012. With everyone (ourselves included) buzzing about the HBO Max reboot, we spoke with costume designer Eric Daman about how the wardrobe has gotten a Gen Z spin, any homages that were made (there were a few!), and how diversity has played a factor not only in the casting but in the designers repped in the new series as well.

“I think because of the diversity of the cast and where we are in the world right now, it was important to think with as much inclusivity and to reach out to designers like LaQuan Smith, Pyer Moss, and Telfar,” Eric told POPSUGAR. “Christopher [John Rogers] was like definitely on top, top, top of the list for the fashion show [in the reboot’s pilot episode]. I love what he’s doing in fashion, and I think he really hit the mark with his first collection, which was very opulent and full of beautiful, bright colors, in a time when everything else was purely athleisure. It reminded me of Gossip Girl, but a very modern vision of it.”