A WOMAN has revealed that she absolutely hates her son’s name and doesn’t think she will ever be able to call him it.

Taking to Reddit, the mum explained her name predicament, as she revealed that she felt pressured into choosing her four month old baby's name as a sign of respect to her father-in-law. 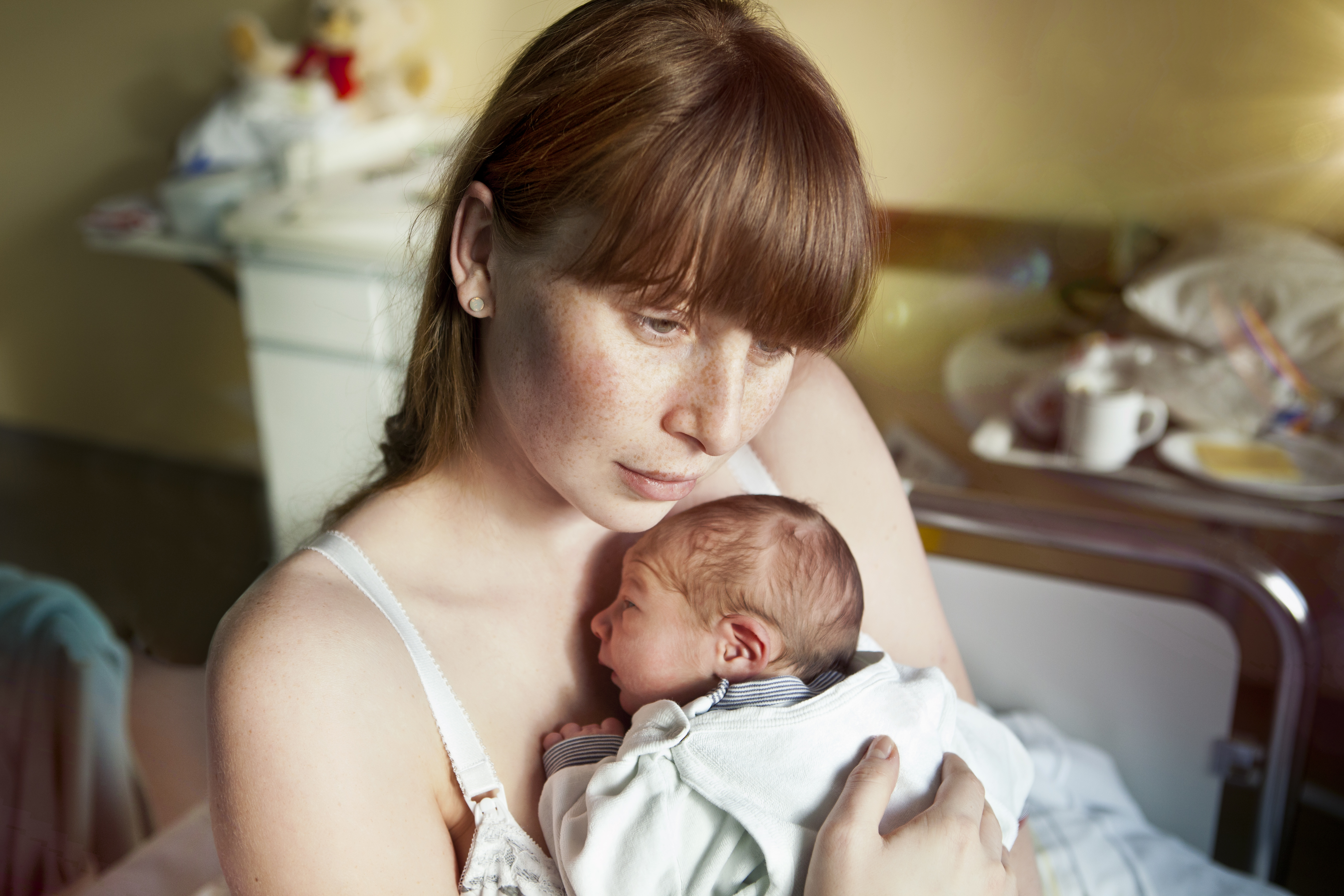 Posted four months ago, the mum explained: “Confession: I hate my son’s name and I don’t know what to do.”

She revealed: “First born sons in my boyfriend’s family all get given the same name so I knew what my son’s name would be as soon as I found out his gender.

“At first I was okay with this as it would mean there would be no fighting about a name, especially since the pregnancy was unplanned and we had so much other stuff to worry about.

“A couple months into my pregnancy my boyfriend suggested that we switch the family second name to my dad’s second name. 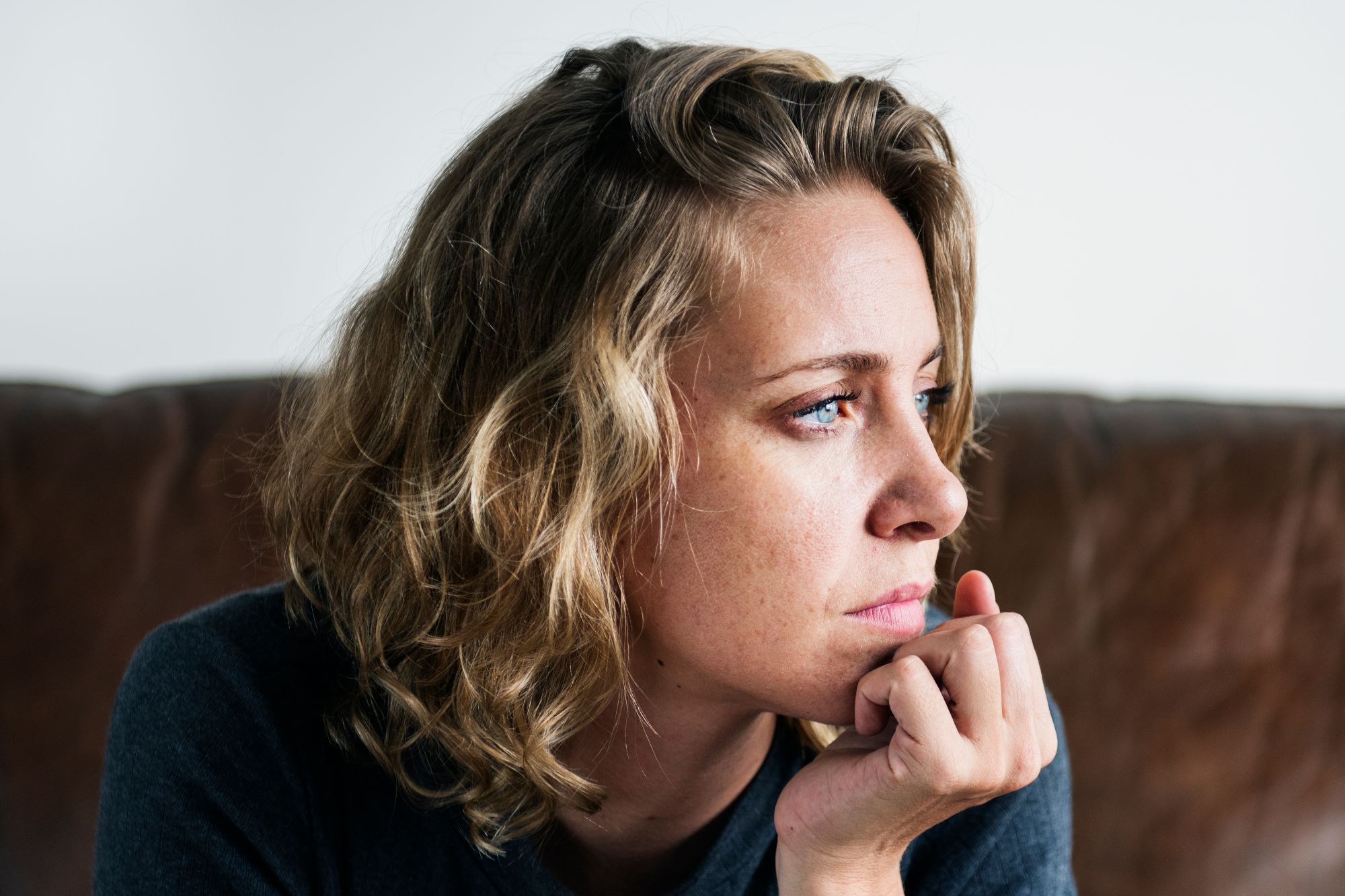 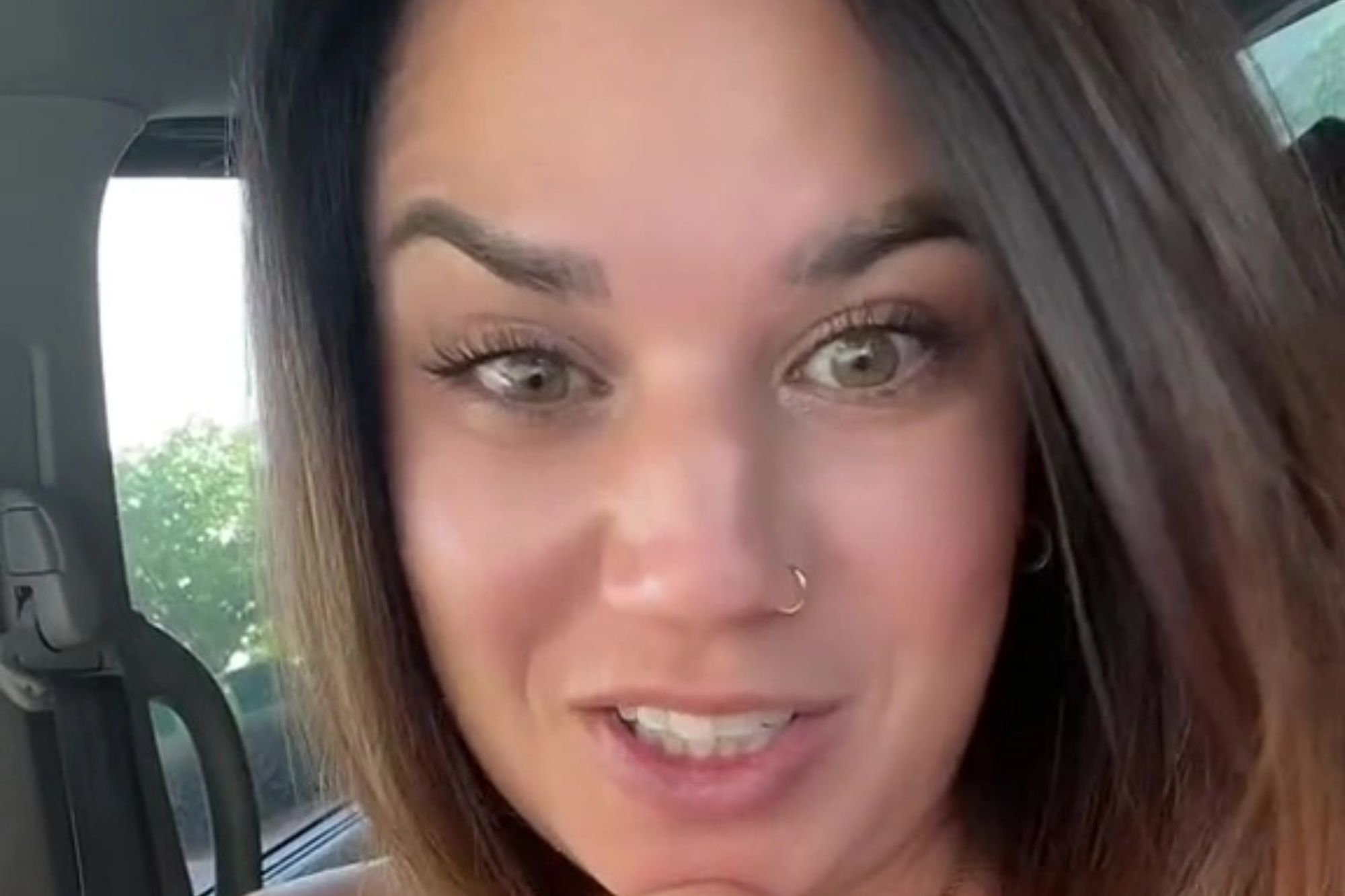 “So instead of him being “John Adam Smith” like my boyfriend and his dad and so on, he’d instead be “John William Smith”.

“I loved it and even based his nickname off of his first two initials.

“Before the birth I asked my boyfriend if we’re still set on this name since I was still okay with the family name, but he said he loved the new name just as much as I did.

“Fast forward to the birth and we announce the name to both families.

Doctors told me my baby would weigh 9lbs at birth, but they were way off

“Everyone was excited except my boyfriend’s dad and demanded we change it to the family name before signing the birth certificate.

“He created such a fuss that my boyfriend ended up begging me to change the name.

“I cried that entire night while in the hospital and agreed to change it since we live with my in-laws.

“I thought I’d get over it since it’s just a second name, but it’s a second name that’s very prominent in my family and to this day I get emotional about it.

“My dad is also highly upset that the name was changed since he was so proud that we wanted to include his name.

“I also felt incredibly embarrassed having to announce to the family that my boyfriend’s side of the family wanted it changed after I’d so proudly shared his name and told everyone how much it meant to my boyfriend and I.”

The mum highlighted that she massively regrets her decision and can’t bring herself to call him by it.

She added: “My son is almost four months old and I still don’t refer to him by his name, I don’t think I ever will.

“Whenever I bring this up with my boyfriend I get told to just get over it since he’ll allow me to choose the next kid’s name.

“I know my son’s name is a prominent family name, but it eats away at me every day and I regret giving in to the wishes of my FIL.”

The woman’s post has racked up 271 comments, with many Reddit users sharing their thoughts on the situation.

One person said: “The only people who should get to choose the name for your child are you and your partner. You had already agreed to one name, change it to that!”

Another added: “Are you able to just quietly change it? Obviously, let your bf know, but keep it from the in-laws until you move out. I hope your bf understands!”

A third commented: “An out there suggestion – call the baby whatever you want, even if it's not his legal name. I knew plenty of people who went by their nicknames instead of their legal names. Even my neighbour goes by "Rick" even though his name is "James". No reason for it, just his parents liked Rick better.”

Meanwhile, someone else noted: “At least it’s just the middle name . You never even use a middle name unless you put in effort to.”