A WOMAN has shared how she ordered a Boohoo coat online but was horrified after it looked like a giant bin bag when it arrived.

TikTok user @girlbossadventure showed how the situation got worse when the zip got stuck and she couldn’t take it off. 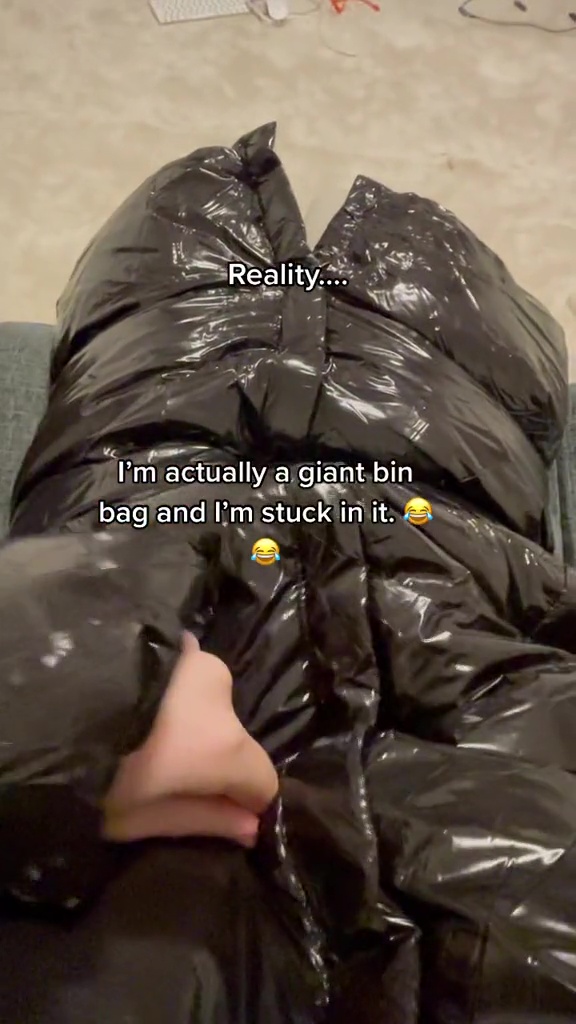 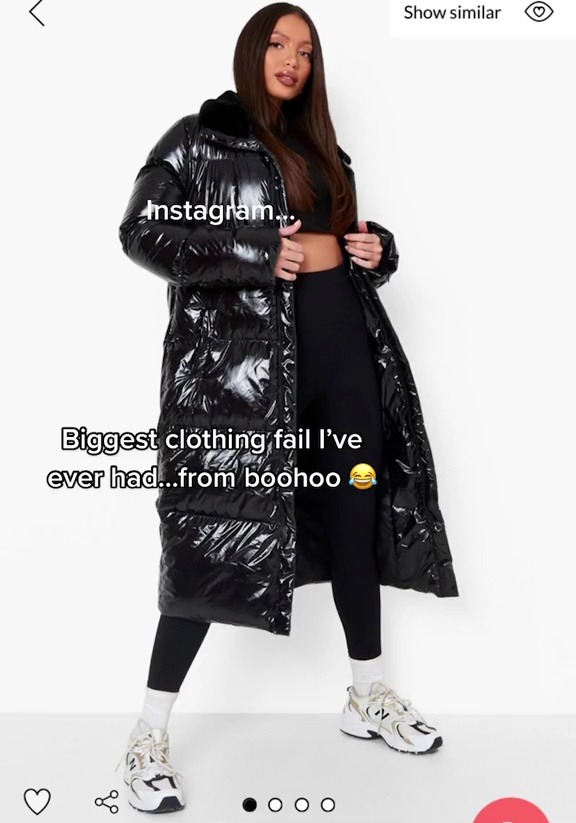 She uploaded a comical video of the saga, and included the caption: “Epic clothing fail… look at this.”

The Boohoo shopper explained: “Ok I had to share this with you guys to give you a giggle.

“I ordered this coat from Boohoo and I was so excited.

“I literally look like a giant bin bag. It does not look like it does on the model. 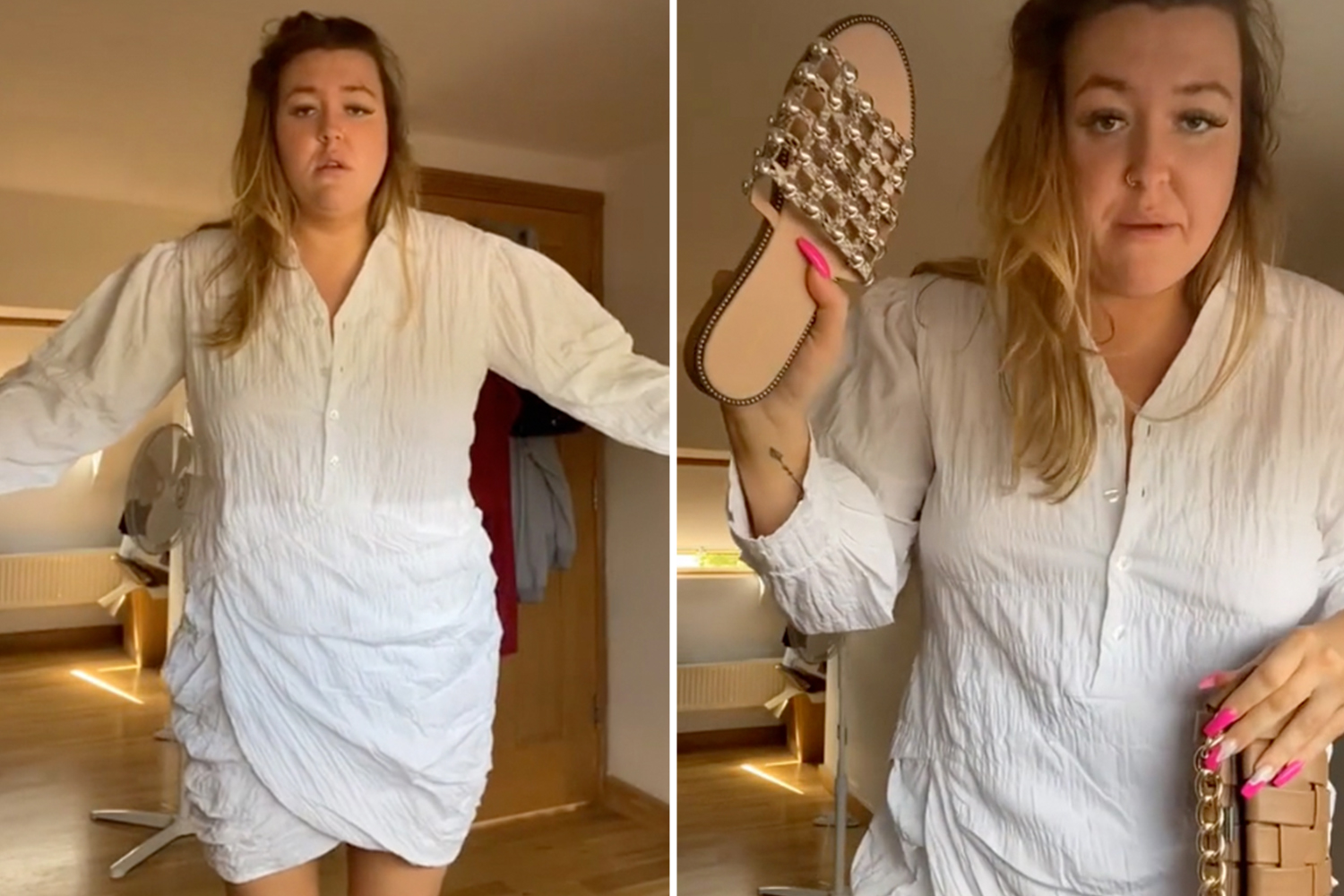 Woman raging as PrettyLittleThing order arrives with just ONE sandal 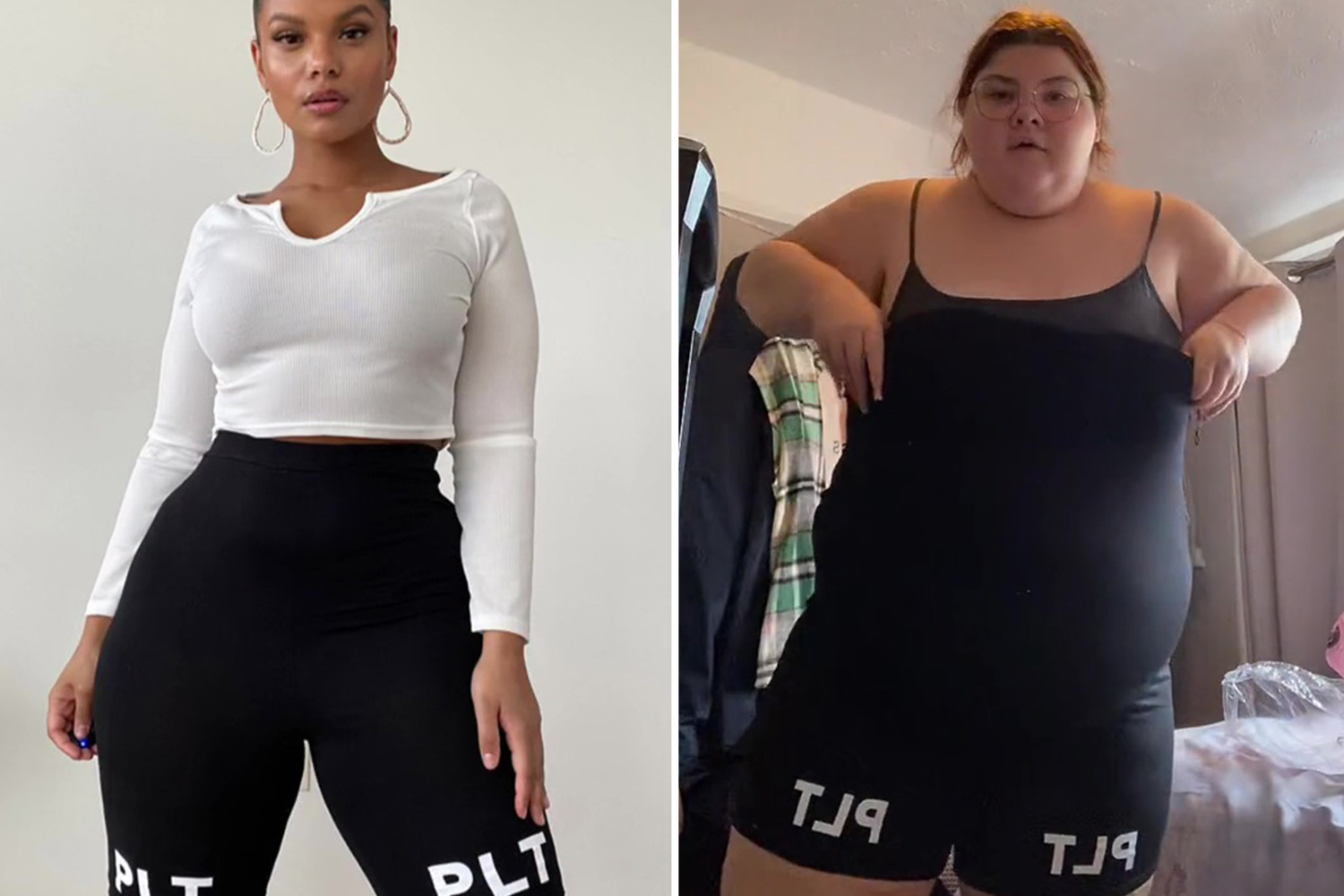 “Also I’m stuck in it, I’ve got myself stuck in the zip.

“I’m waiting for Tom to come home and rescue me.”

She also attached a picture of the model to show what she thought it was going to look like.

It’s not the first Boohoo fail that has occurred.

I’m a crunchy mum, my baby’s vegan & he doesn’t go to sleep until 3am

I’m a cleaner & get blinds spotless in minutes, I love making jobs easier

Previously a fashion fan who turned to the store to find her perfect dress for New Year's Eve was left disappointed when she tried it on, to find that it didn't cover her bra or knickers.

Kara Hall shared a video on TikTok as she explained the situation, revealing she'd ordered a plunging black sequinned wrap dress from the fast fashion site for just £8.

And while the dress looked stunning on the model on Boohoo's website, when Kara tried it on she quickly discovered that the gapes were so large that her entire body was on show.

"What do I do?" Kara captioned the video, before adding in the comments section: "Raise your hand if you’ve been personally victimised by Boohoo?" 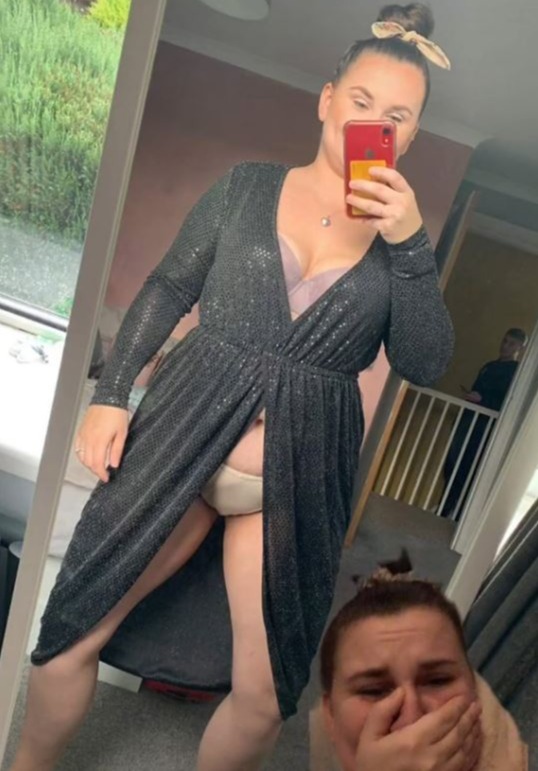 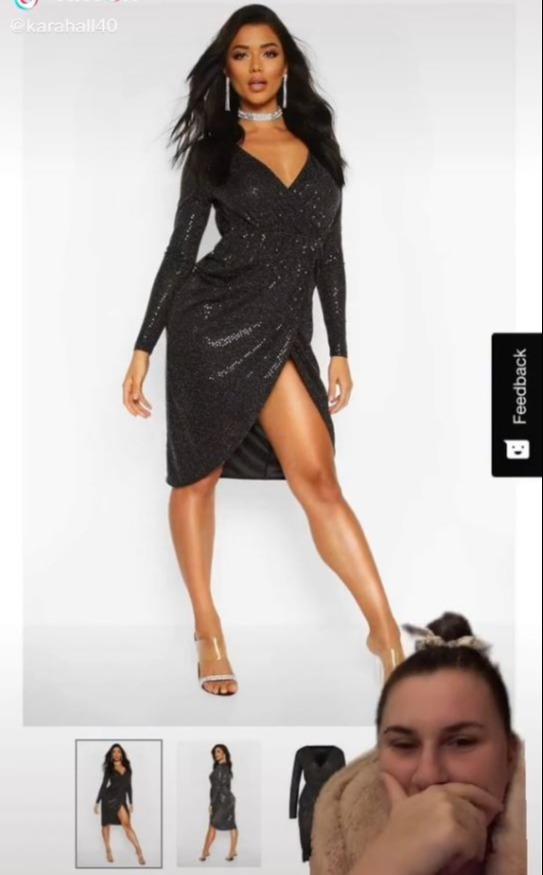