ONLYFANS model and mom of two Courtney Tillia revealed she quit teaching because she was struggling financially and felt unappreciated in her career.

The 34-year-old model now makes 12 times her salary after her husband, Nick Tillia, actually encouraged her to do what she loved. 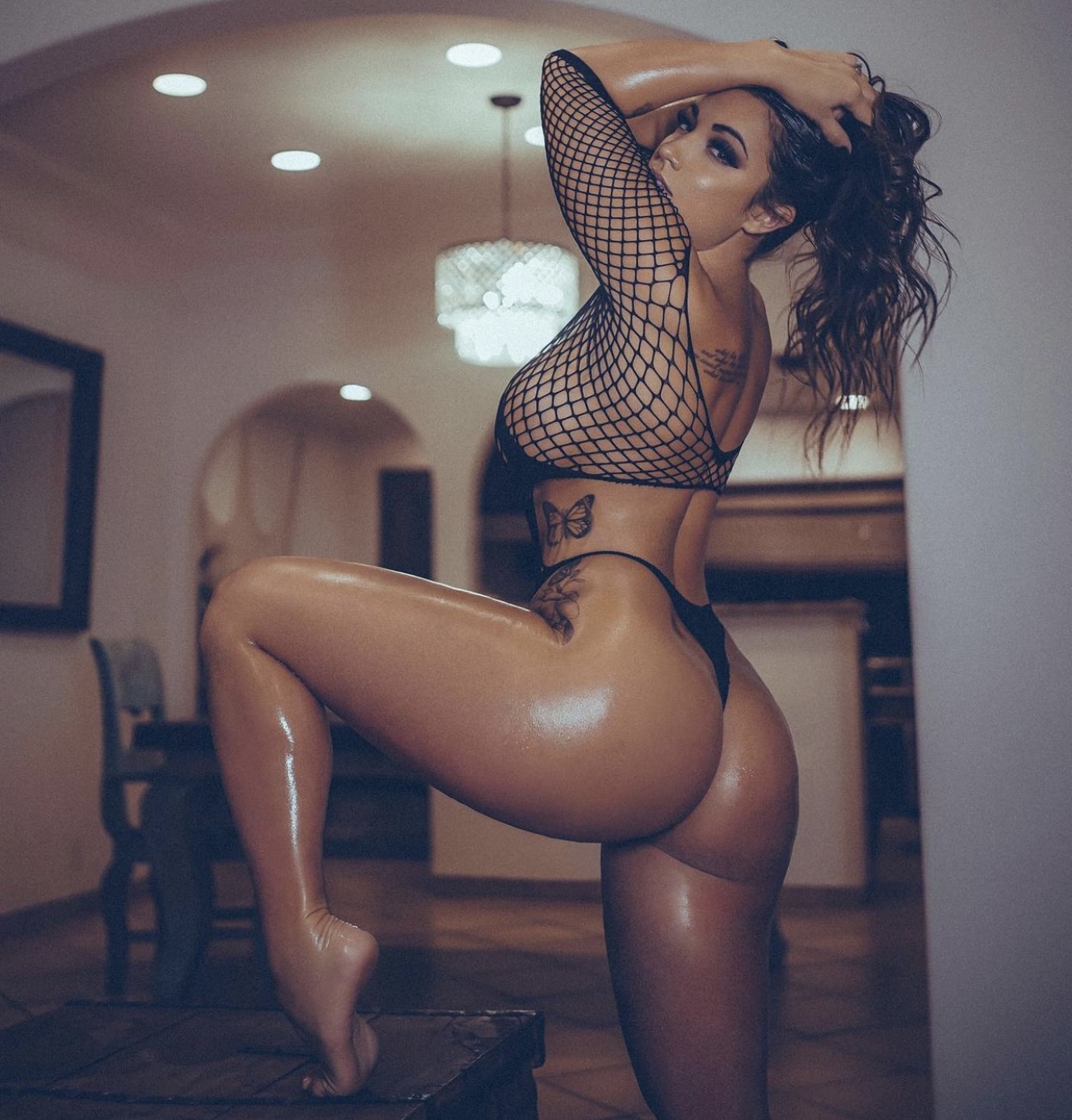 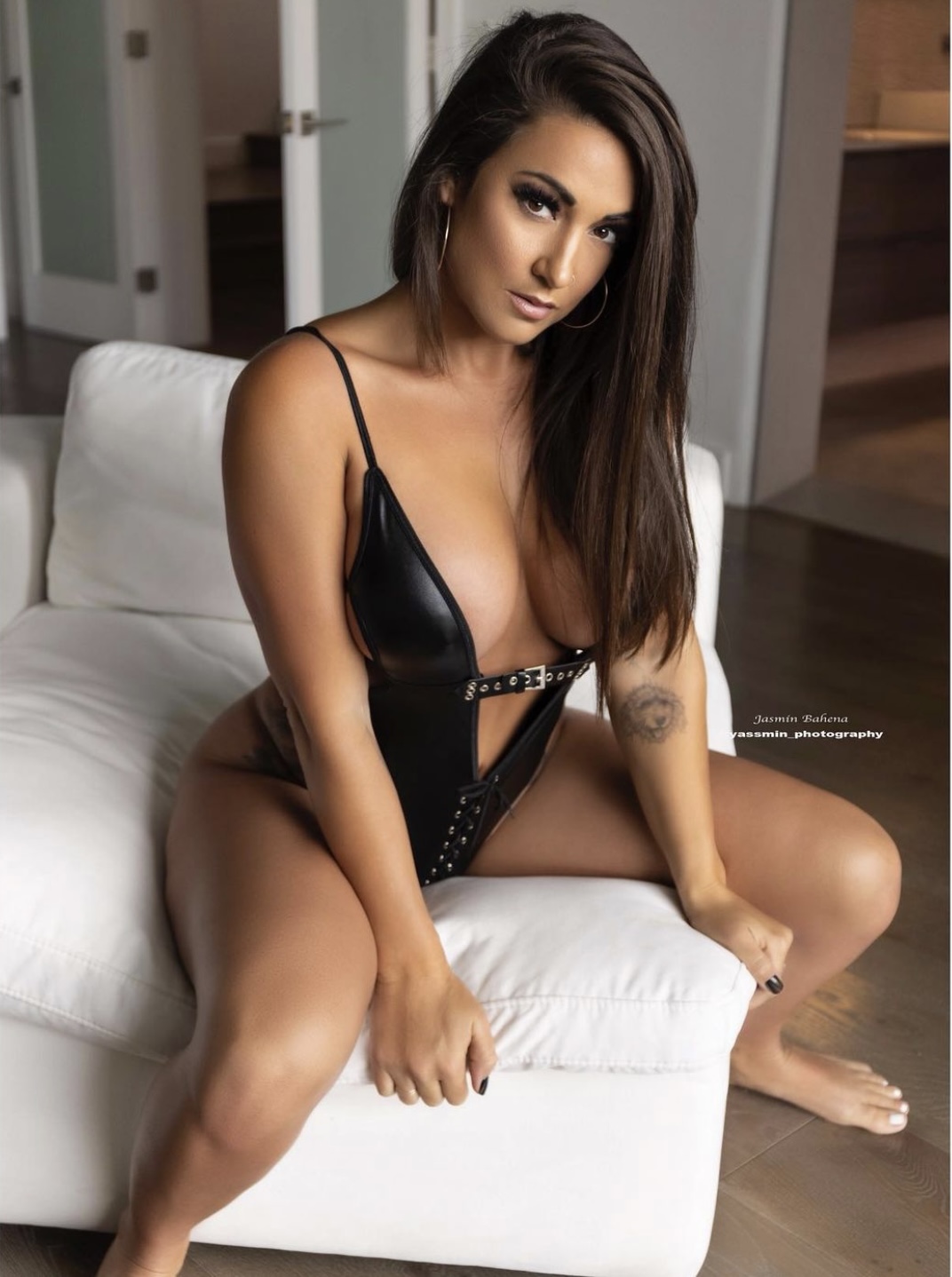 Talking to The Sun exclusively, Courtney – mother of two sons – said: "I was working as a special education teacher for six years when I began to struggle emotionally, mentally, and even financially because I was doing my Ph.D.

"But I was in a dark place, I was so depressed and I was pushing away everything I ever wanted, like my husband, my kids, the life that I was trying to create," she said, claiming that she felt trapped having to spend money on education to simply get paid more.

"I was so miserable and my husband asked me what I wanted to do because I was so disconnected from myself and just so unhappy with my path – so I began working at a gym in the mean time."

The Arizona State University graduate transitioned to work as a personal trainer for women at her local gym, where she "realized women needed more mental and emotional support to have a transformation that they actually wanted to have."

From this, she expanded her services to do life coaching. 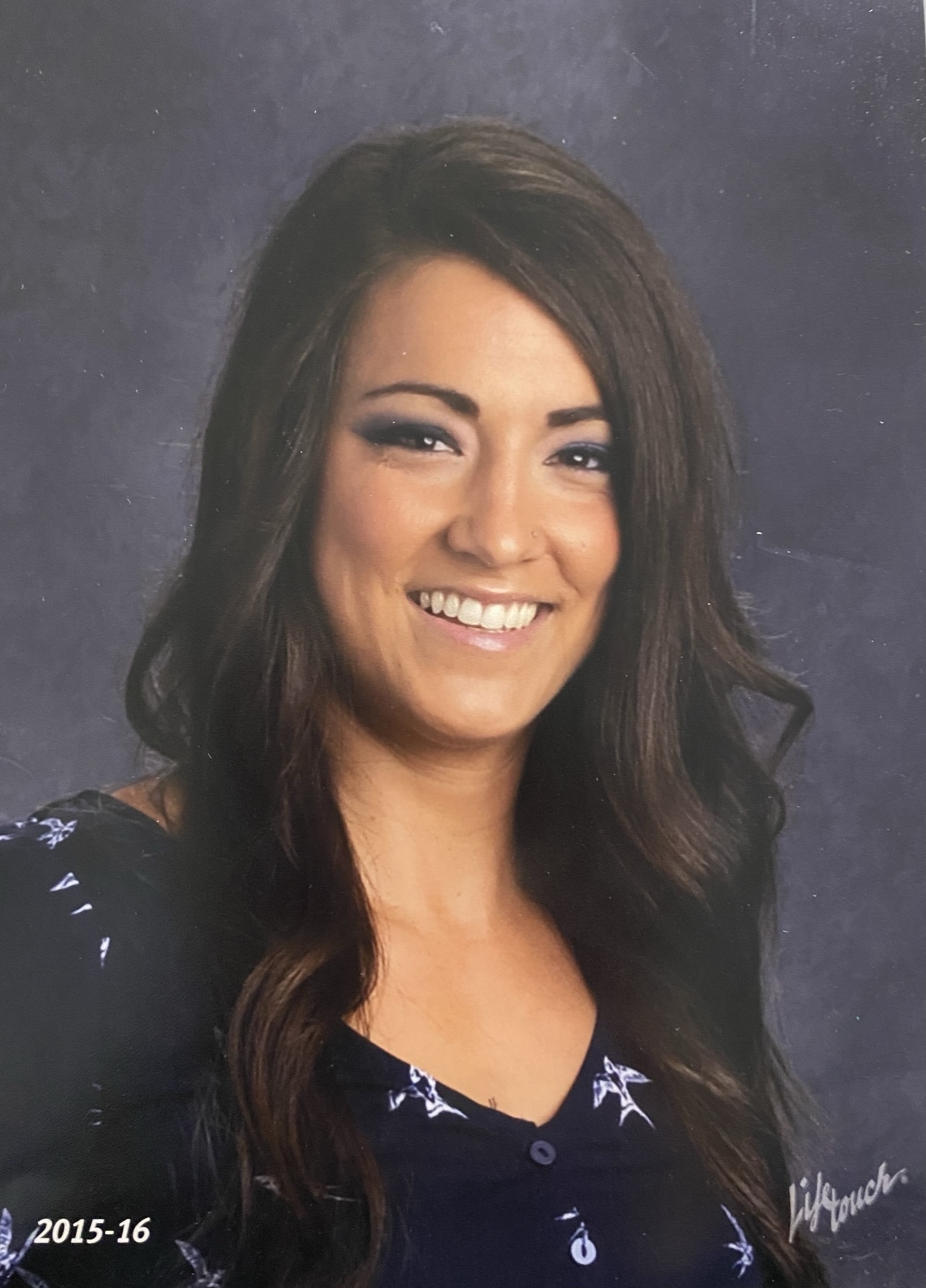 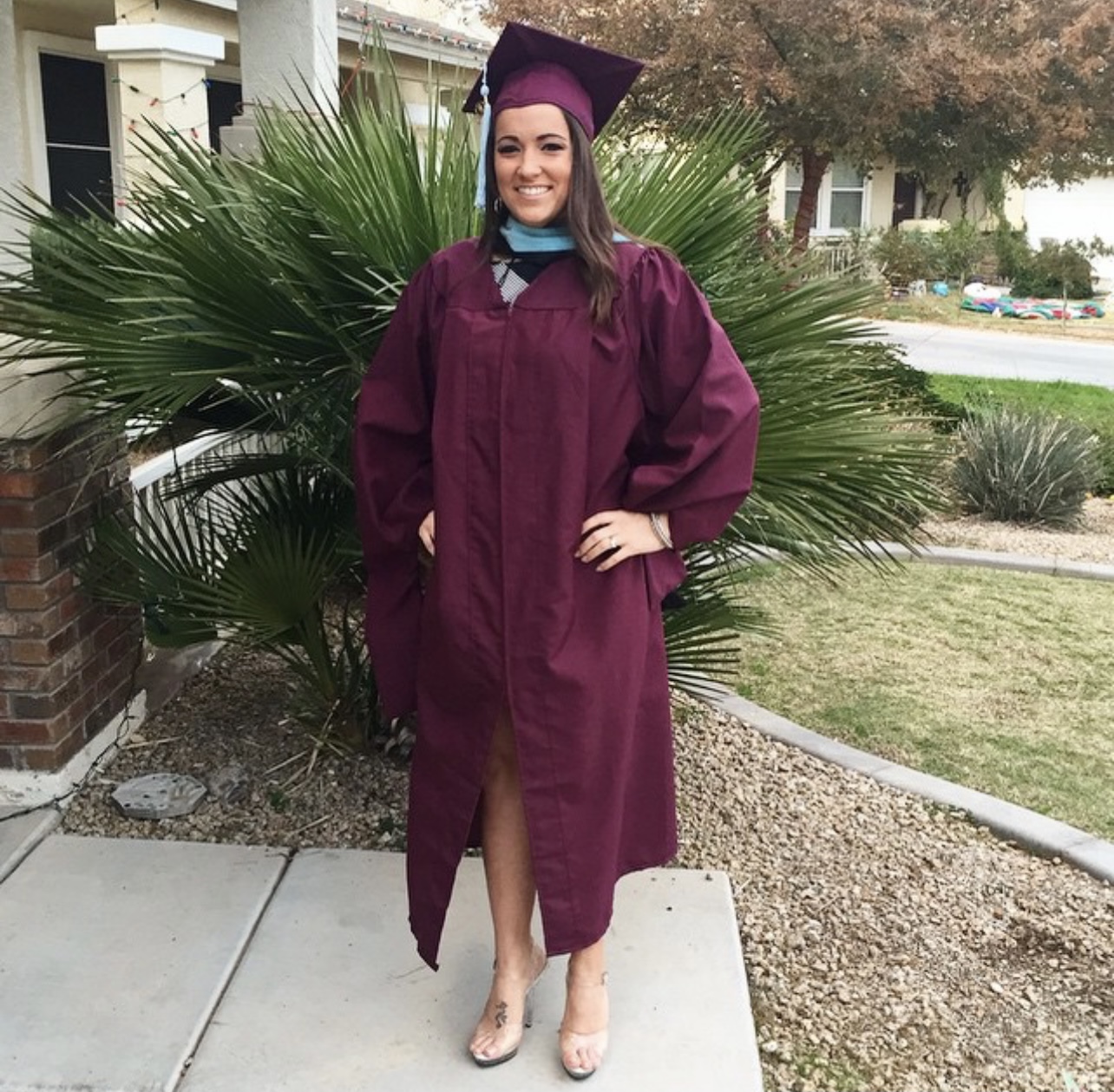 After discussing things with her own life coach, she approached her husband and the father of her children to chat about her career plans with OnlyFans.

"My husband was the one who started me in modeling," she revealed.

"It was something I always wanted to do but I thought I wasn't good at that.

"I didn't think I could do it and he taught me how to pose. He would take photos of me in the garage, bathroom, and parts of our house and he posted me on Instagram. He's always been a huge advocate for me to express myself.

"And when I approached him specifically about OnlyFans in 2019, he was like 'Yeah, let's do it, why did we wait so long?'"

Courtney and Nick, who have been married for over eight years, are now self-producing and set to air a reality TV show about their lives. "I started OnlyFans when it was still relatively new – I've had my account for only two years and a half and I've been sharing my photos ever since," she revealed, but it was in 2020 that she ramped up the content with the ongoing Covid-19 pandemic.

Despite taking her over a year and a half to launch her brand, it only took her three months to realize she could actually make a living income from OnlyFans.

When she started her career on the social media platform, she created two accounts: a free one and a premium one, where she charged $20.99 a month.

Two years and a half later, she's now in the top 0.03 percent of OnlyFans creators with over 46.5K likes on the platform.

In the last six months, Courtney's following has grown 15K on the raunchy platform and she has a total of 291K followers on Instagram. 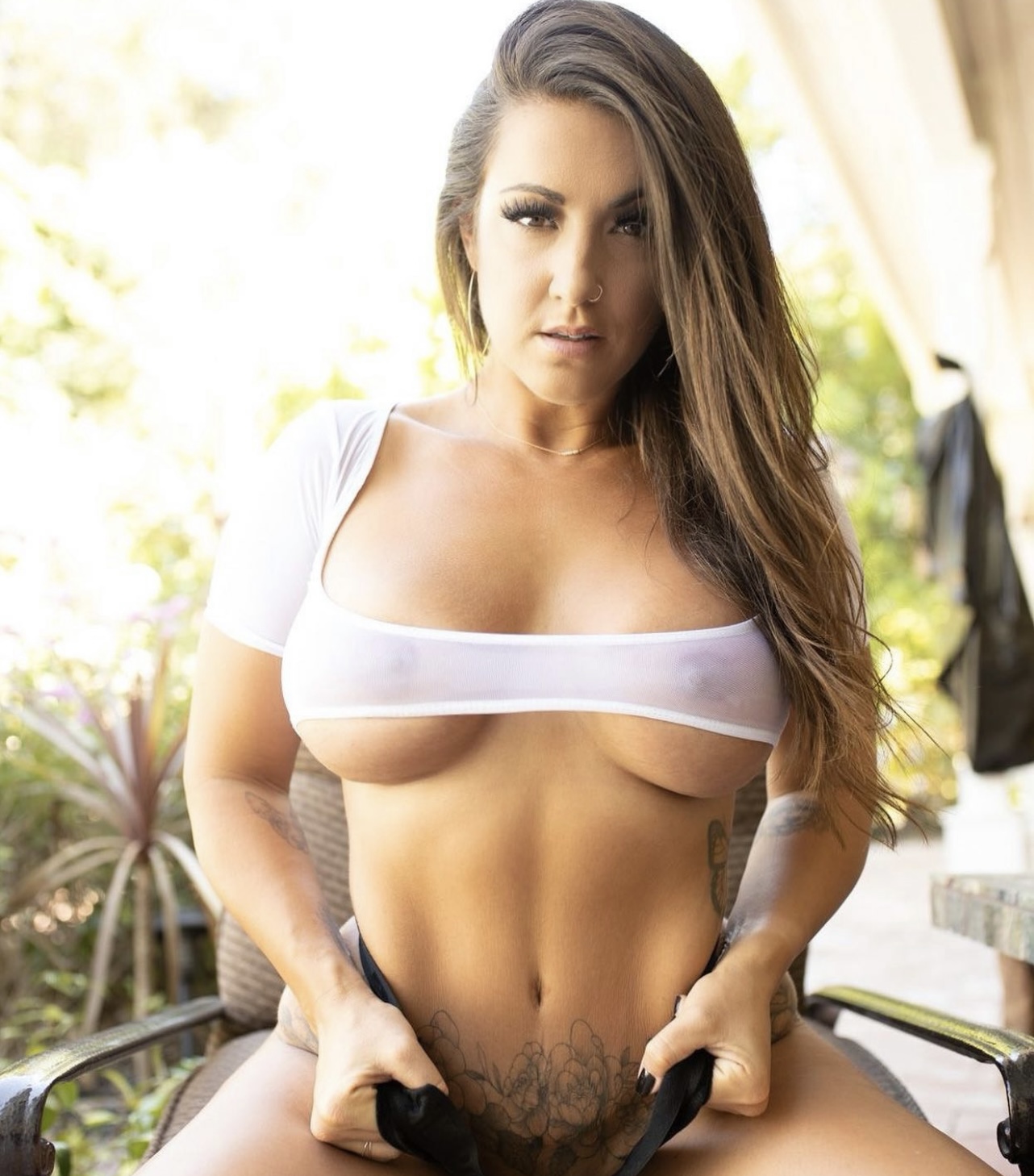 BUT WHAT ABOUT THE KIDS?

From their very happy marriage, Courtney and Nick share two sons: a 9-year-old and a 8-year-old, whose identity she is choosing to protect.

The model is also stepmom to two of her husband's daughters from a previous relationship.

After starting her OnlyFans, Courtney suddenly found herself having to juggle homeschooling their sons due to the ongoing Covid-19 pandemic, while still taking finding the time to take some sexy snaps.

Well, she couldn't keep the new career a secret forever.

"My kids know I do photoshoots and a lot of them, my oldest has asked me if he could join but he knows he can't," she revealed, adding that she makes sure to lock every door whenever she's busy creating content.

"But it shouldn't be a shock because we have two big photos of me naked in the bathtub with only rose petals covering me – so it's not like they can say they had no idea, it's no secret.

"The girls, who are 18 and 20, are aware. We are open about what I do and when my story went viral, they witnessed it," Courtney revealed.

"There's no hiding it because I shouldn't have to hide female empowerment. The boys don't know our rules of society, they don't know why for me it's seen as wrong to take off my shirt in public but not for him." 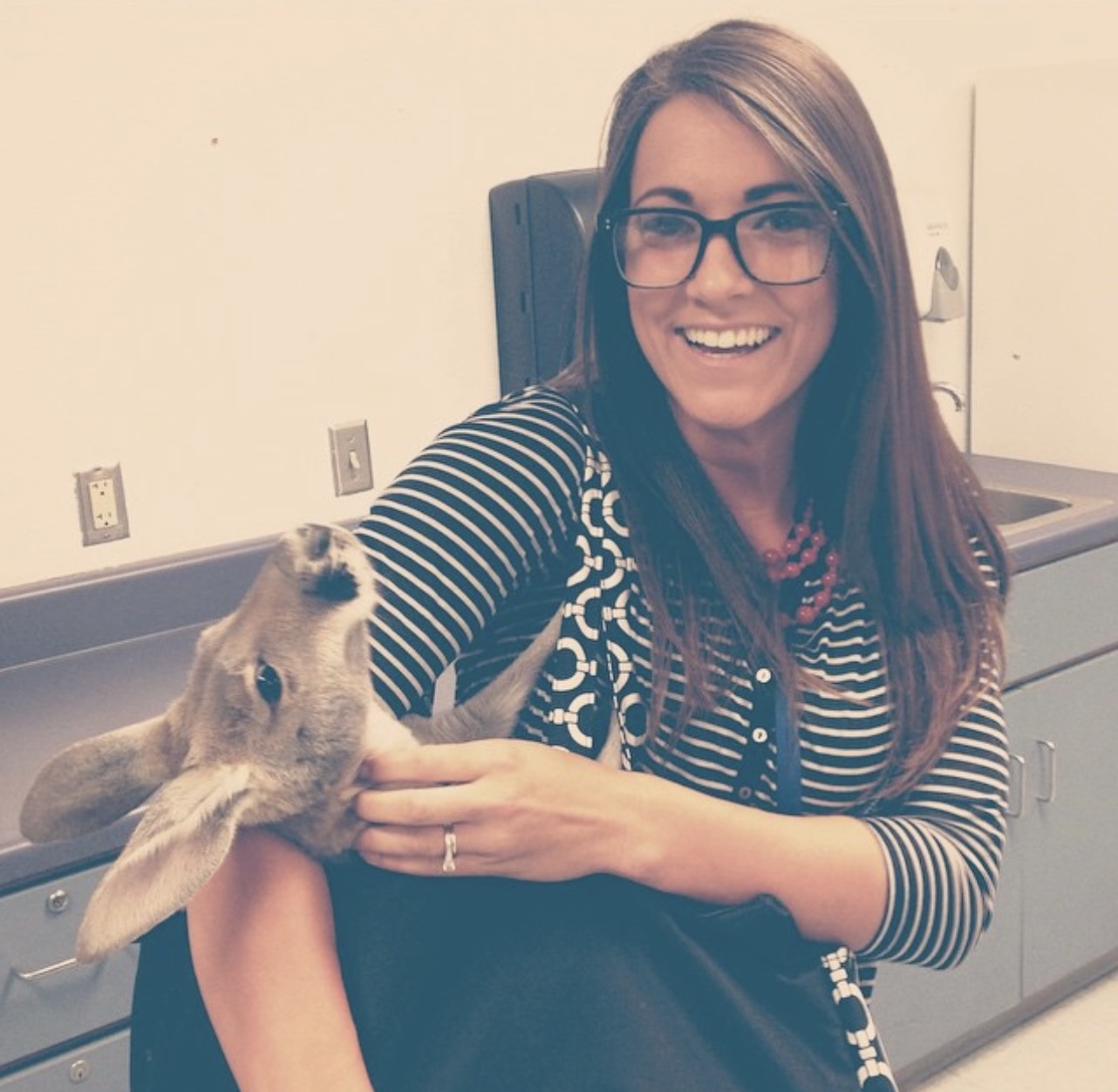 When she began personal training, Courtney noticed that many of the women she worked with needed that confidence to actually enjoy their transformations.

She wanted to destroy the notion that women should feel uncomfortable and insecure, or that they have to hide their bodies after becoming moms like her.

"That's a huge part of my message – for so long, our bodies have been labeled as shameful and wrong – especially if you're married or a mom or you start a business, your worth in society stops.

"We are told to get rid of it and out of our systems, and it's terrible that we have done this to women. It's killed our light, our essence, and who we are as women.

"That's part of my message, to not feel shame, to feel empowered."

Because, i, quit, teaching, Was
World News