A WOMAN shared her fury as her husband came back from Tesco with a leg of lamb costing a "ridiculous" price.

The furious wife took to Facebook to explain that she was "absolutely mortified" when her husband Clive came home with a joint that cost £30.86. 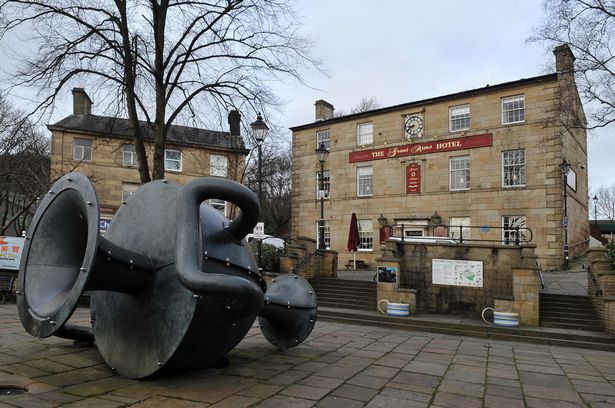 The post went viral as fellow Facebook users were amused by the situation and joked that Clive was in trouble after starting "lambgate".

Rozalia Linder, from Ramsbottom, Greater Manchester, said: "I sent Clive to Tesco for a leg of lamb… £30.86p!!!…

"Absolutely Mortified at the price!! He did question the price and accepted the answer and paid….. however, I’m not prepared to pay this!!

"Some families don’t even have £30 a week to feed their children …. Something Needs to be done….. I Will be taking this item back to Tesco tomorrow and asking for my money back!!!!!!"

People flocked to agree with the aggrieved woman, many saying lamb was becoming increasingly pricey.

Though the main topic of conversation was whether or not Clive was OK after sparking such a furious response from his wife.

January 27: A money moon can spark extravagance but you stay in control

Local businesses and residents started chipping in with offers of support for Clive while one prankster set up a GoFundMe page called "CliveAid".

A local pub, The Red Lion at Hawkshaw, said: "You will probably agree that Clive deserves a free Sunday roast, so Clive! bring your receipt for the lamb and we'll give you and your other half a complimentary roast #saveclive ".

One person said: "I bet Clive is feeling a bit sheepish right now…"

Another said: "Ramsbottom was famous for the urn, the steam train, and now Clive".

While a third said: "I think we need to take poor Clive for a Sunday drink as he's no chance of a Sunday roast."

Others were more focused on the price of the leg of lamb.

One person said: "Seriously? You can get nearly a week's shopping in Aldi for that? That's so expensive."

Another chipped in: "Cost of living is rising. It's not poor Clive's fault." 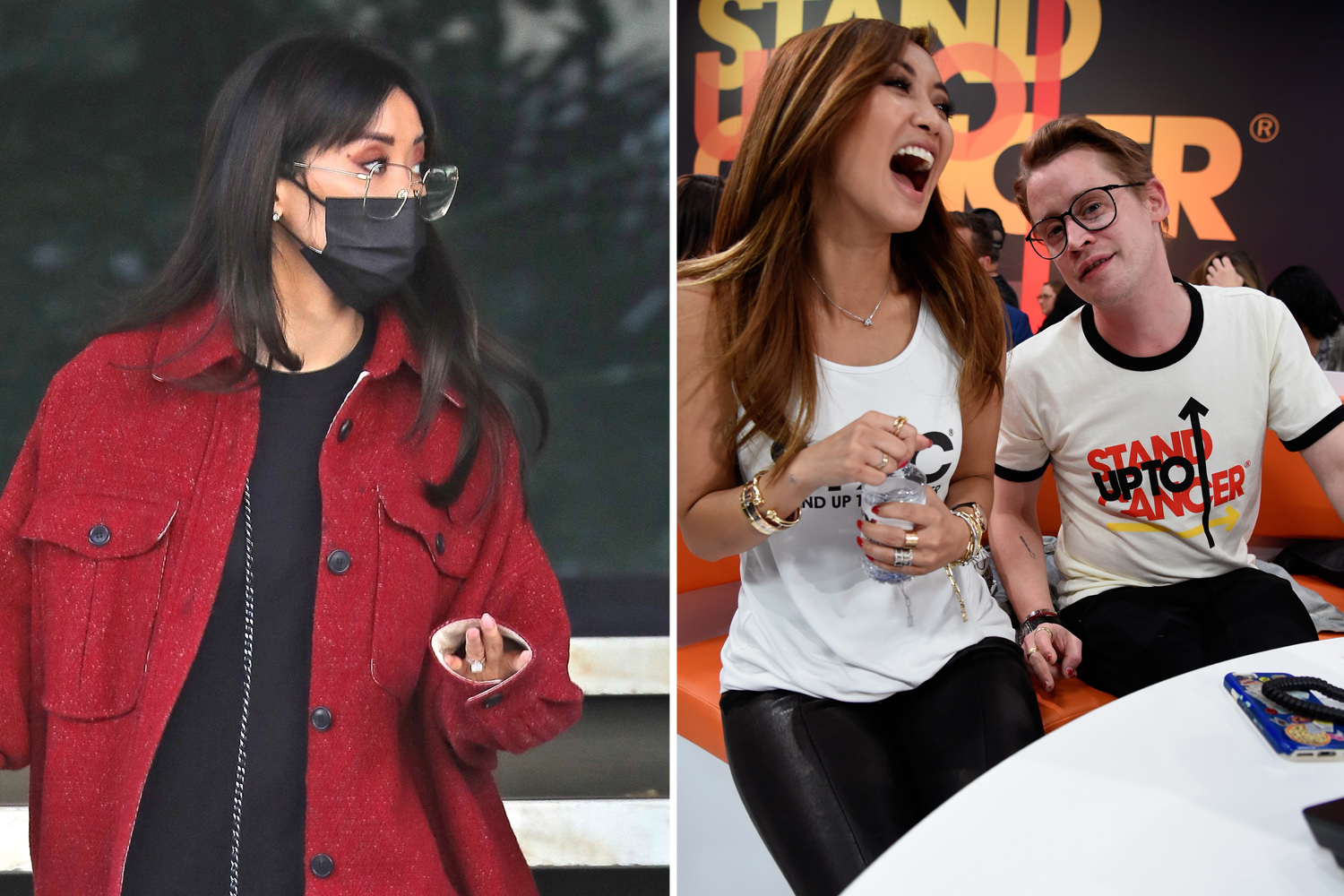 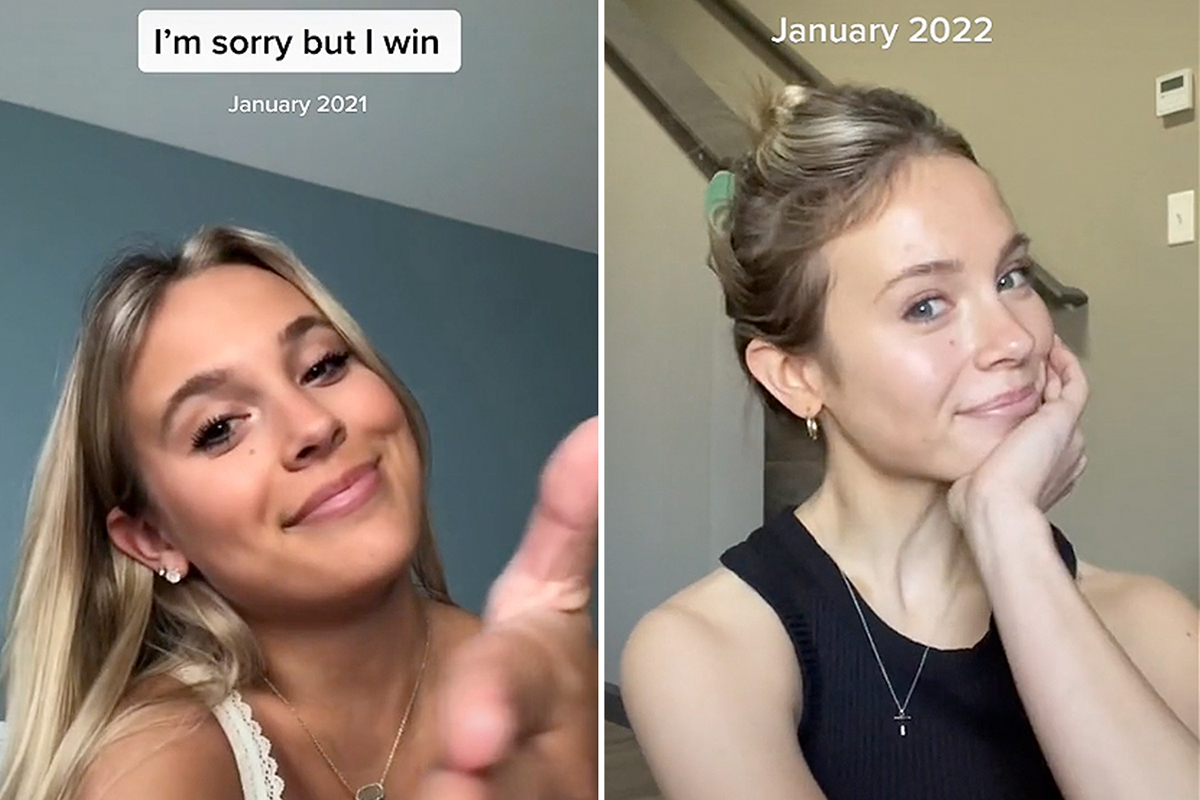 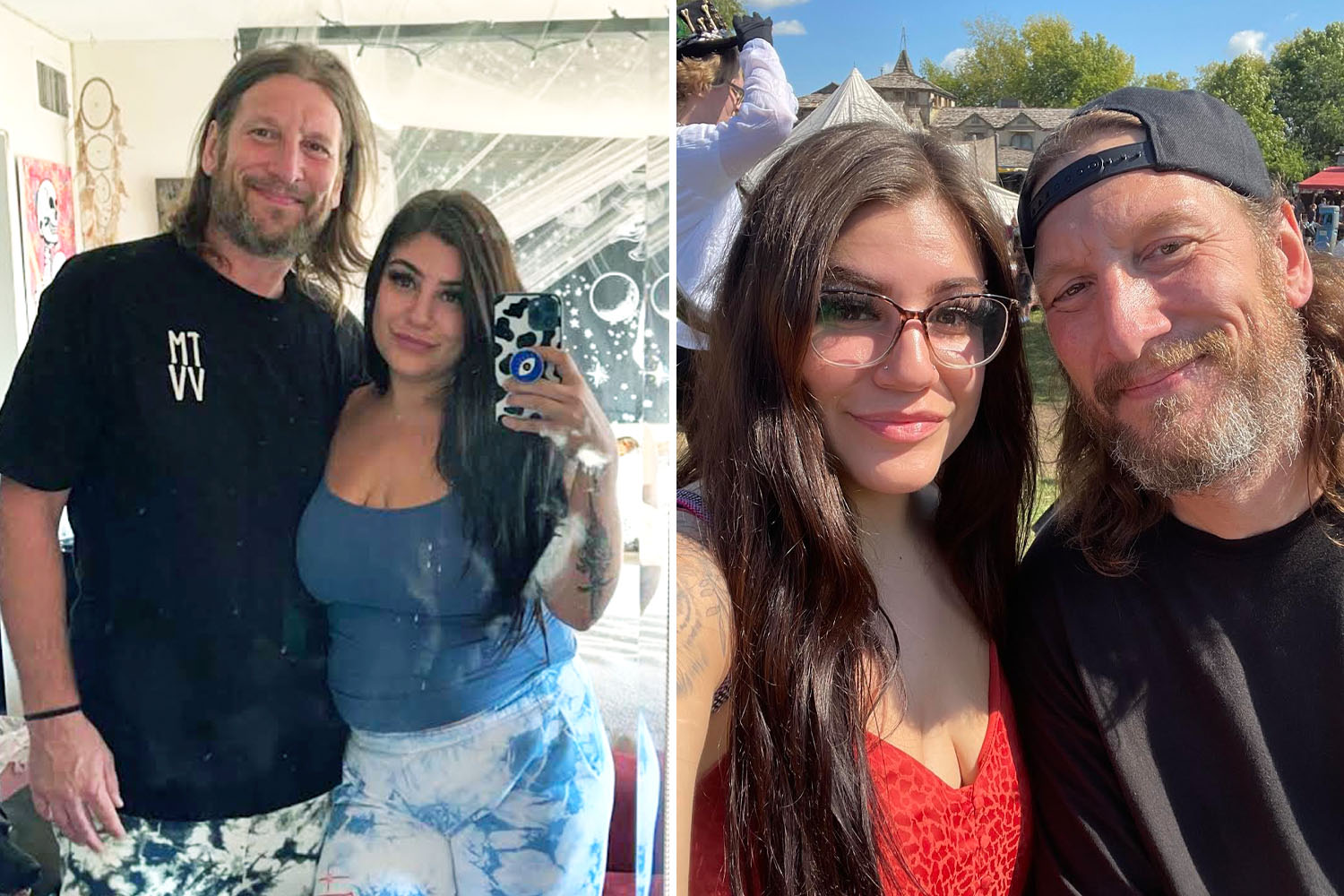 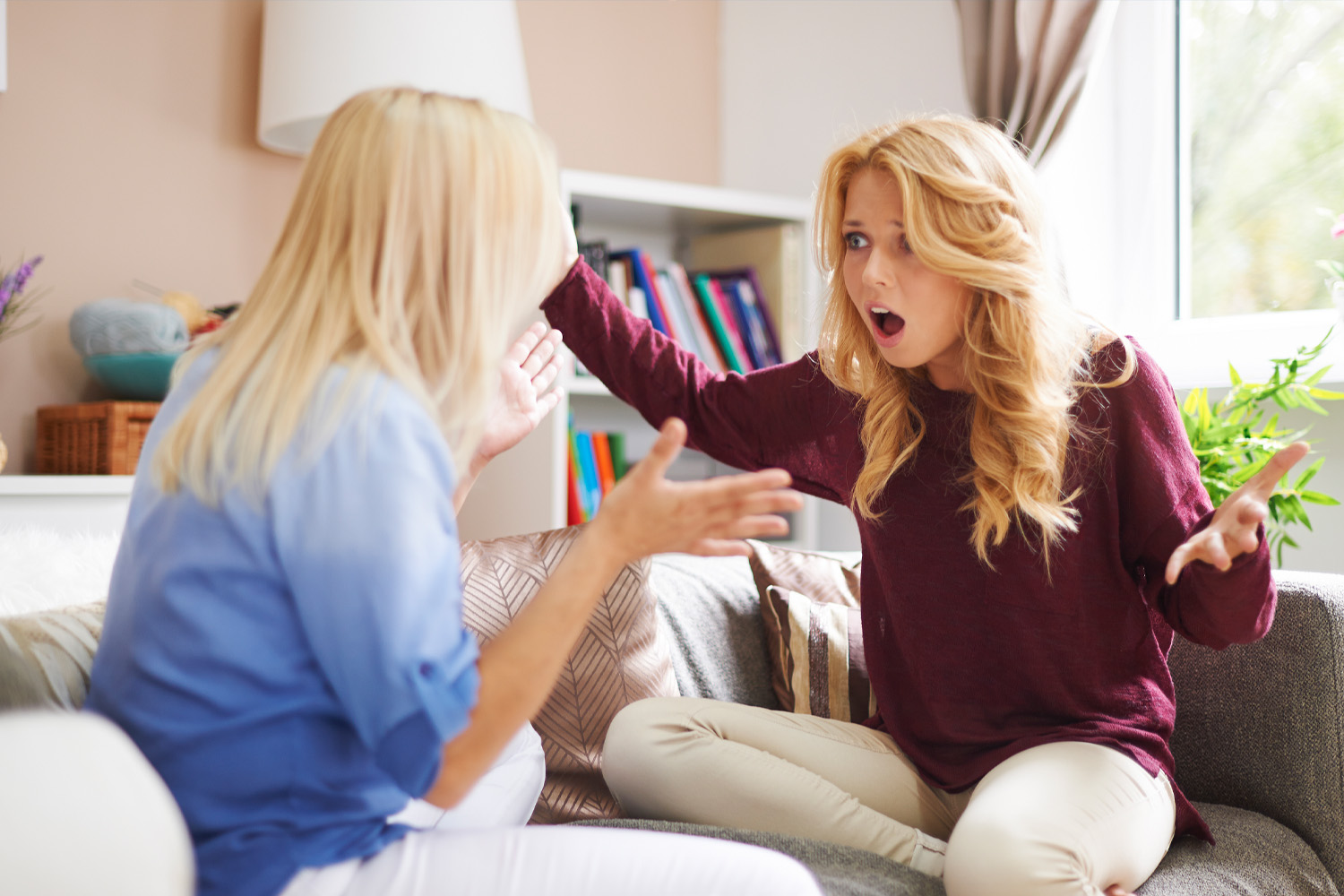 Despite the GoFundMe page initially being a joke, another has now been set up in the same name to support the local Foodbank and those struggling to pay for food.

Resident Cat Gillet wrote: "Seeing as tonight it’s been widely shared that the cost of food is ridiculous at the moment, I’ve set up a genuine CliveAid go fund me, for donations to Ramsbottom Pantry (local foodbank).

"Let’s do something positive for our community." 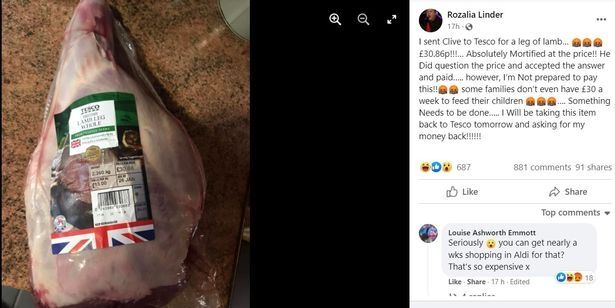 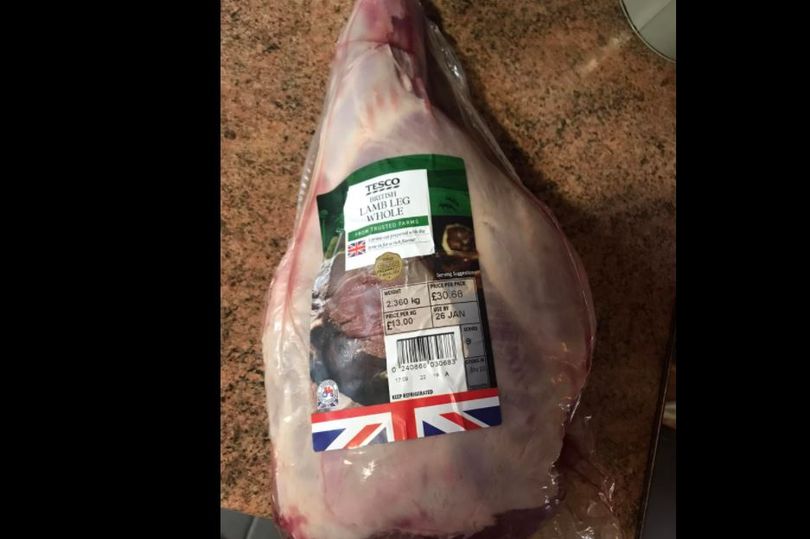 Meanwhile this mum shared a nifty hack for saving the crusts from your fussy kids’ sandwiches & it will save you cash.

And this mum shares the ‘real’ lunchboxes she makes for her kids filled with packets & sandwiches & is an instant hit.

Plus this thrifty mum shares easy meal planner which has saved her family-of-five £360 a month on food.